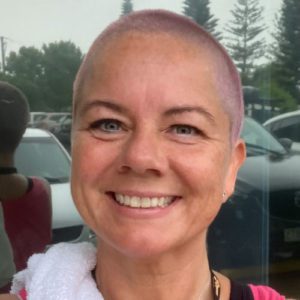 Corrine Barraclough is a writer based on the Gold Coast, Australia. She's been a journalist for over 20 years and held senior positions at several national magazines in London and New York before moving to Sydney to edit NW magazine. She now lives by the beach, has her work/life balance in order, and is proud to say she stopped drinking alcohol six years ago. Corrine is passionate about alcohol education and personal responsibility. For more from Corrine, follow her on her Facebook writer page, you can also find her on Twitter and Linkedin. 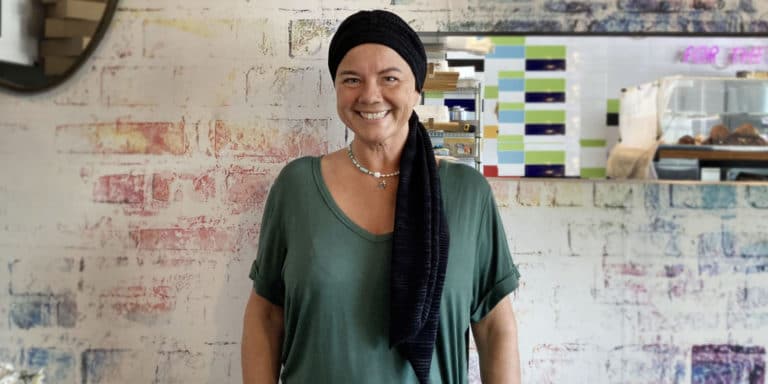 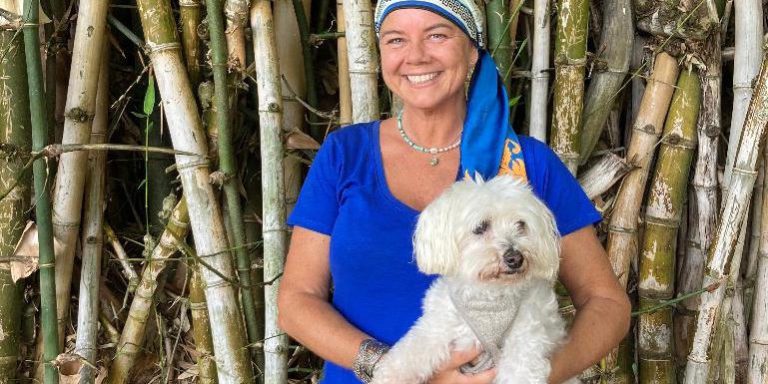 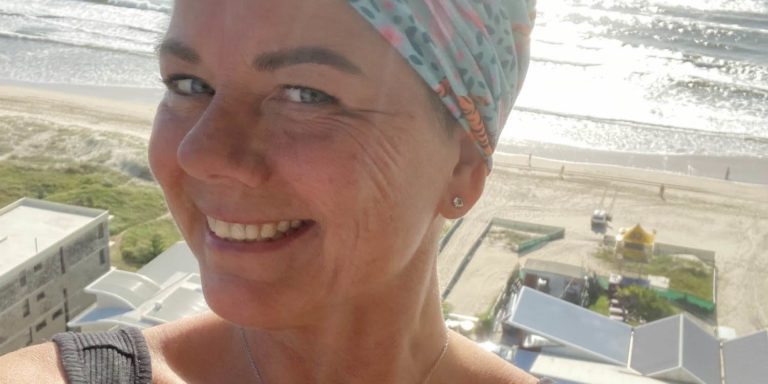 Run into a wall? Rest 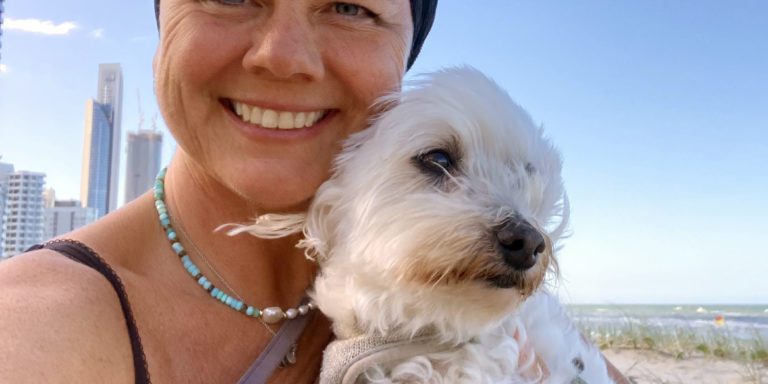 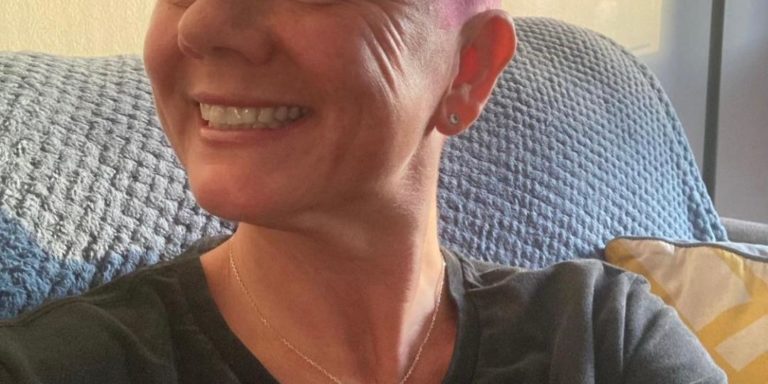 Why I Shaved My Head Before Chemo 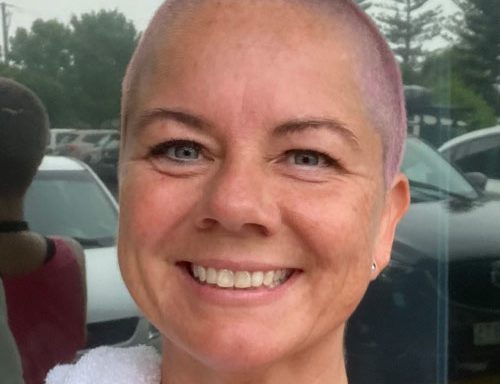 Why A Cancer Diagnosis Isn’t All Bad