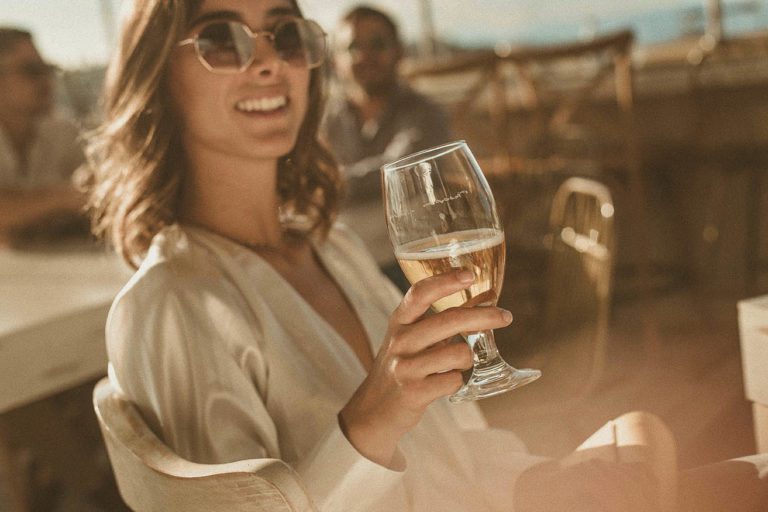 Before you say you don’t like wheat beer, you need to read this! There are so many colours and styles available — next time you’re in a good beer pub or brewery, put your tastebuds to work.

“I don’t like wheat beer!” I hear people say this so often. It’s the same as, “I don’t like chardonnay” or “I don’t drink merlot”.

I’m here to tell you, you probably haven’t found one you like yet. I’ve tried some amazing merlots from the United States in particular, and when I blind tasted it, I thought it was a cabernet.

I challenge you to try and taste a wheat beer when you get the chance until you find one that you like. Most places nowadays will give you a taste of any draught beer if you ask for it.  There are so many different styles, textures, and colours that I can almost guarantee you will one day find one you like.

In the 16th century, wheat beer was widely popular in Bavaria. The Bavarian royal family held the exclusive rights to brew wheat beer until 1872 when George Schneider made a deal to brew the royal style — and to this day the Schneider Brewery still brews this style in Munich. It has died over the years, but with the growing craft beer around the world, brewers are bringing back this little number in many different colours and flavours.

Let’s start with a few basics of wheat beer. Wheat beer is made up of a 30 to -50 per cent wheat. If brewers used 100 per cent wheat, it would turn into a pasty mess when they start the brewing process, because wheat lacks enzymes that convert the unfermentable starches into fermentable sugars like barley can.

A lot of beers you likely consume already have a percentage of wheat in them because it adds a beautiful, white, fluffy head to the beer, letting the lasting aroma shine through. Usually the pale ales have approximately 10 per cent wheat to help add to the barley and other ingredients to make a balanced beer in all aspects.

Wheat beers are top-fermented and made with a special yeast that gives off an aroma of clove and allspice mixed with banana and bubblegum. That’s why you can usually tell it is a wheat beer by its smell; the yeast that is used gives off these very distinct aromas.

Sometimes, you’ll see wheat beers served with orange or a slice of lemon, and it is truly your preference. Most beer geeks think this is a crime!

Wheat beers vary in styles from different countries. I’m sure most of you have tried Blue Moon at some stage in your life. No, not all wheat beers taste like Blue Moon, I promise.

Here are some of the differences you will find between styles of wheat beers out there, and I’ve also listed a few of my favourites for you to try. 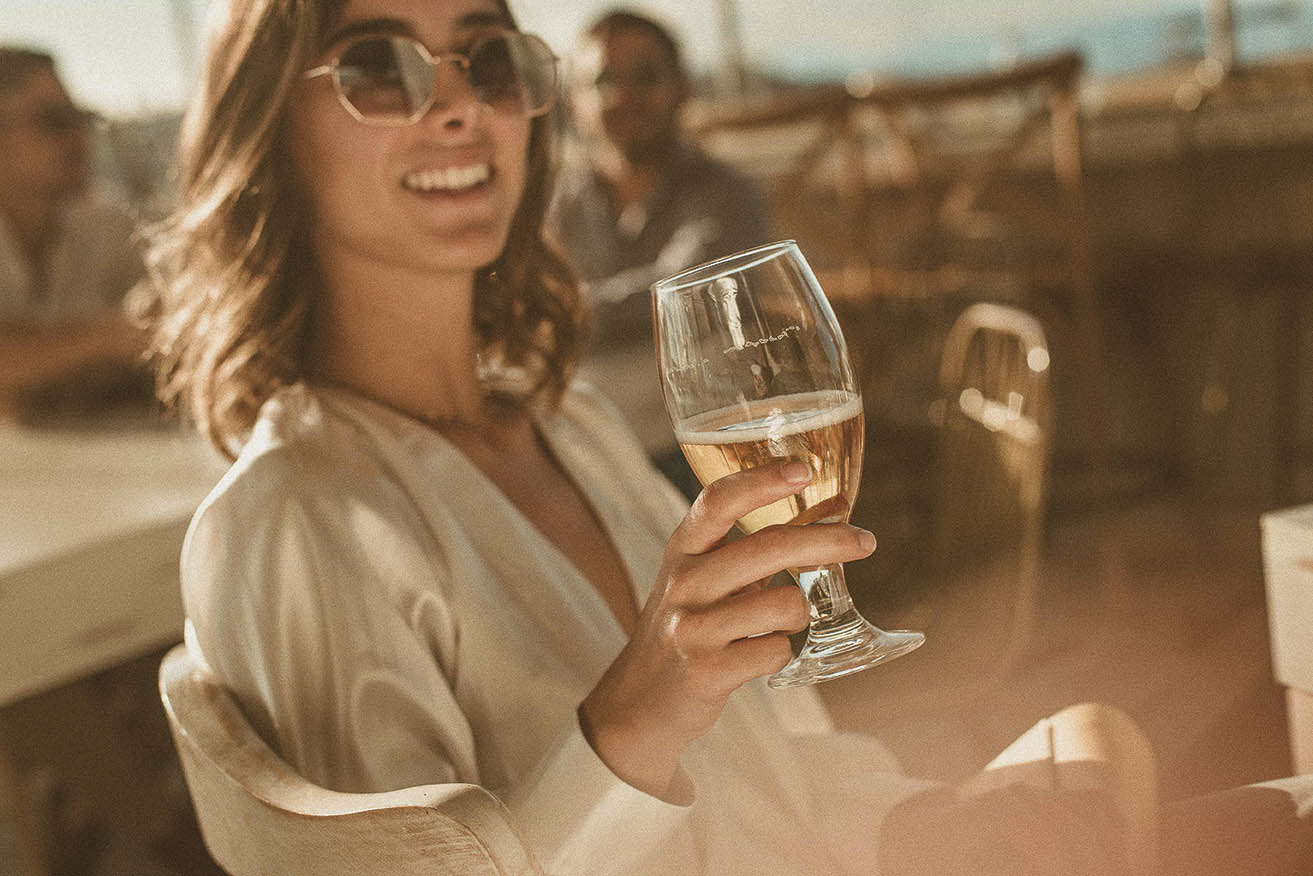 Wheat beers to suit your taste

American wheat beer: usually a little lighter and more hoppy, of course. As we know, less is not more in the United States. This style beer is no different, always full of hops like the majority of American beers. The American style is cleaner, with less banana and bubblegum characters adding a slightly more citrus flavour.

Berliner Weisse: usually in low alcohol. Tart and spritzy, the Germans brought this beer style to the United States before World War II, but in recent years this beer style is starting to make a comeback. Sometimes made with fruit, and in Germany it’s served with raspberry syrup.

German-style wheat beer: packed full of banana and clove, this style is commonly known as Heferweizen.

Belgian-style witbier: this beer is brewed with coriander and orange peel so adds another level of depth to the layers of what a wheat beer can be.

There are more colours and styles, but this was just to run you through a few. Most breweries will have some kind of wheat beer pouring in their tasting rooms and bring out different limited releases throughout the year, especially in the summer months.

Next time you are in a good beer pub or in a brewery’s tasting room, ask them if they have any wheat beers and give them a try!