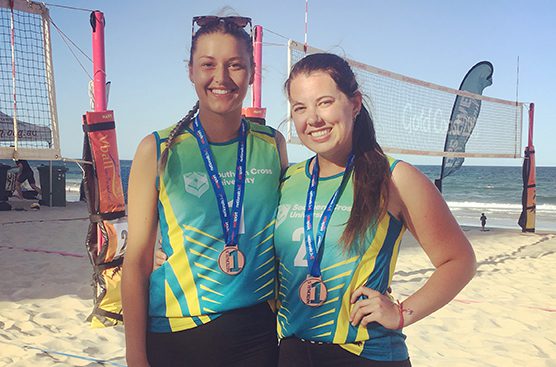 When Southern Cross University midwifery student Kirsty Barker thinks back to her Bronze medal success at UniSport Nationals on the Gold Coast, she’ll always remember the little bub she helped deliver between games.

Kirsty, 20, had just finished playing her second-last match with her Beach Volleyball partner – Southern Cross Uni Occupational Therapy student Taylor Witthun – when she received a call that one of her pregnant midwifery continuity links had gone into labour.

“On Wednesday night (2 Oct) after our game in Surfers Paradise I got called into Tweed Hospital to help deliver a baby. It was an overnight nine-hour labour and bub was born just before 5am. I had a quick nap at home after that then headed back to the comp to play our last match where we won bronze!” the third-year midwifery student said.

“More than anything I was thrilled mum and bub were healthy but also glad the timing meant I could still play. Crazily enough though the exact same thing actually happened last year as well when I delivered a baby in between two of early games in the comp.”

The Mermaid Beach local says she decided to study midwifery to pursue a rewarding career in healthcare.
“Usually after delivering a baby I get a massive adrenaline rush and can’t sleep, but this time I glad I was able to nap before the game,” she said.

“I felt a bit tired but I think the excitement and nerves took over with playing in the finals. I’ve helped deliver a few babies now and it’s really rewarding to be part of such a lifechanging thing in someone’s life.”

Southern Cross University shone at the UniSport Nationals this week with the Women’s Futsal team taking home the gold with the women’s Beach Volleyball also on the podium. 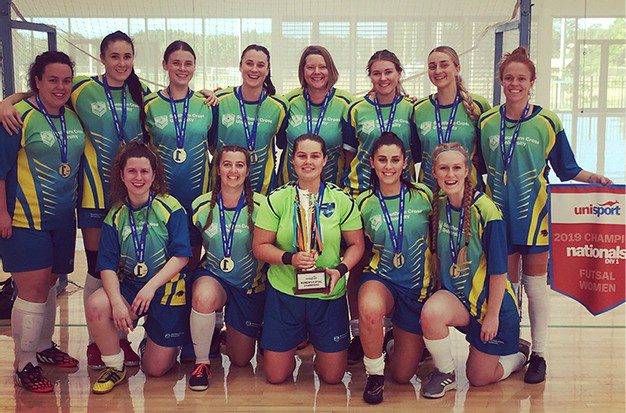 “Congratulations to all of our players, coaches and staff for a massive week and a fantastic effort – this is a great opportunity for local universities to shine at a national level,” he said.

The event brings together competitors from Australia’s 43 universities to compete in individual and team sports such as badminton, basketball, futsal, golf, netball, sailing, tenpin bowling and water polo. Next year UniSport Nationals will be held in Perth. 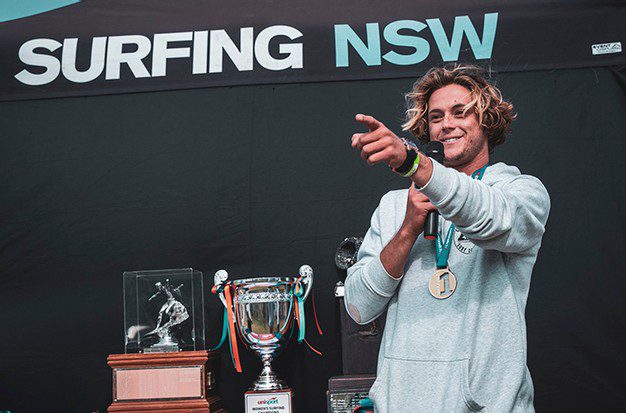