The phantom of youth 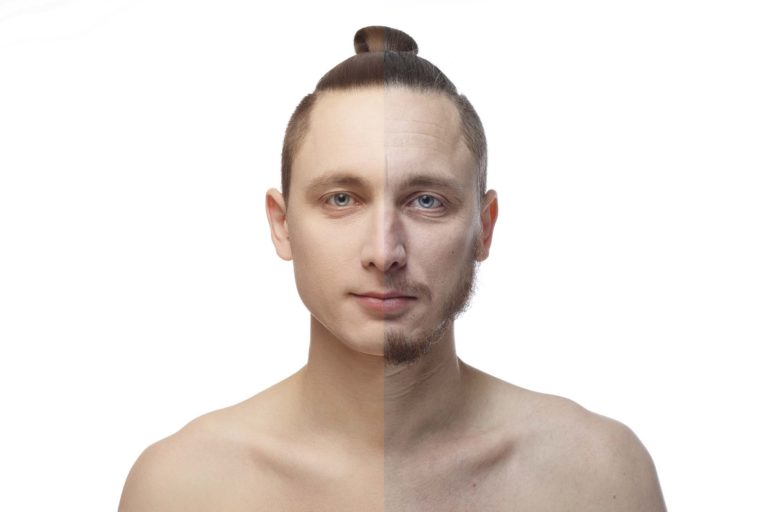 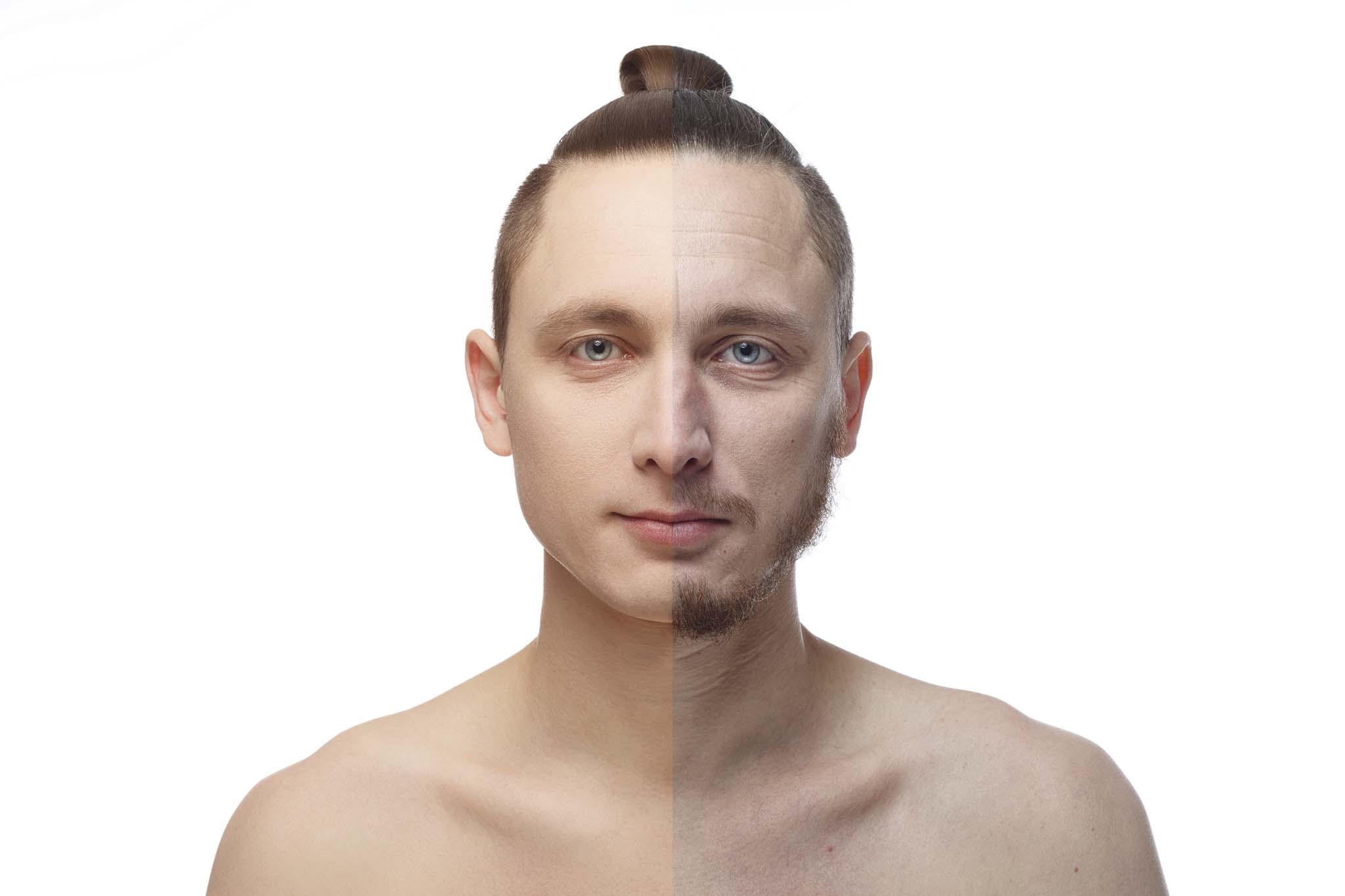 Around one hundred years ago, a young, little-known American writer by the name of Francis Scott Key Fitzgerald, who would later be posthumously celebrated under the name F. Scott Fitzgerald as one of the greatest American authors of the 20th century, submitted to Collier’s magazine an odd little story entitled, ‘The Curious Case of Benjamin Button’.

It recounted the strange tale of a baby born in Baltimore in 1860, with all the wizened appearance of a 70-year-old. Real-life stories of rare medical conditions that caused babies to be born looking like septuagenarians were not unknown even then, but Fitzgerald gave that profoundly sad truth a whimsical tweak.

In his story, with the passing of time Benjamin Button, the little old man at the heart of the narrative, becomes gradually younger. As a toddler at kindergarten, he soon finds himself bored to distraction with childhood activities. At the age of 18, he is sent home from Yale University by officials who think he is an eccentric 50-year-old. By the time he is 50, he looks like a 20-year-old and stars as a football champion at Harvard University.

The central idea of the story had instant and obvious appeal to readers, but in truth it was far from original. Mankind’s dream of reversing the ageing process is as old as history itself, and dates at least as far back as the 5th century BC, when the ancient Greek scholar Herodotus, dubbed the ‘Father of History’ by Cicero, wrote of a fountain in the land of the Macrobians that spouted a wonderful water that gave the Macrobians exceptional longevity.

Naturally, the prospect of an elixir of youth had considerable allure for mere mortals even in ancient times and, once spawned, the legend of the Fountain of Youth was hard to suppress. It has been recycled repeatedly over thousands of years in various cultures, resurfacing in no lesser writings than the 3rd century Romance of Alexander and the 11th century stories of Prester John.

By the early 16th century, indigenous peoples were recounting to Spanish explorers beguiling tales of magical rejuvenating waters said to be found in the legendary land of Bimini. In 1513, the conquistador Juan Ponce de León led an intrepid excursion deep into the forests of La Florida searching for Bimini, where he was rumoured to have found the magical Fountain of Youth. No one seems quite sure whether he did or he didn’t, but in either event it did him no good.

When he returned to southwest Florida eight years later, the local Calusa warriors ambushed him and his party and pinned poor old Juan Ponce straight through the thigh with an arrow poisoned with the sap of the manchineel tree. He soon died of the infection, at the ripe old age of 47. I guess that’s the problem with eternal youth: you’ve got to live long enough to enjoy it.

Of course, popular fiction has long been virtually awash with tales of turning back time. Before F. Scott Fitzgerald ever created Benjamin Button, the well-known British novelist Oliver Onions had already released his novel The Tower of Oblivion, about a 45-year-old man who begins to age backwards, and a similar story was published by the Austrian author Alexander Roda Roda in Die sieben Leidenschaften in 1922. A litany of similar fictional tales have followed.

But now, according to scientists, the stuff of such fiction is set to one day become reality. The boffins assure us the latest developments in gene-editing technology make it virtually inevitable that genome production and gene-editing will eliminate many congenital diseases and even abate and eventually reverse the process of ageing. A recent UK Government Actuary’s report predicted “the possibility of life expectancy of 150 years, or even longer, may be with us in the next 20 to 30 years”.

Meanwhile, an international team of researchers at the University of New South Wales has announced a discovery it claims could lead to the development of a household drug to reverse the ageing process. The Harvard-led team claims its experiments with mice suggest it is possible to produce medication that will repair the DNA damage resulting from ageing.

According to Harvard University Professor David Sinclair, who heads up the project, while the body’s innate ability to repair DNA damage declines as we age, his team has identified that the metabolite NAD+, which occurs naturally in every cell of the human body, has a key role as a regulator in protein-to-protein interactions that control DNA repair.

By treating mice with a NAD+ precursor called NMN, they were able to improve their ability to repair the DNA damage caused by old age so that the cells of old mice were indistinguishable from those of young mice after just one week of treatment.

Prof Sinclair said the breakthrough means a safe and effective anti-ageing drug may be on the market within three to five years, and may one day be regarded similarly to and as ubiquitously as antibiotics.

“Some people say it’s like playing God, but if you asked somebody 100 years ago … about antibiotics, they probably would’ve said the same thing,” Prof Sinclair told reporters. “Some people worry about big advances in technology and medicine, but once it’s … natural for people to live until they’re 90 in a healthy way … we’ll look back at today like we do at the times before antibiotics, when people died from an infected splinter.”

That’s easy for you to say, Doc. Tell it to poor Ponce de León.