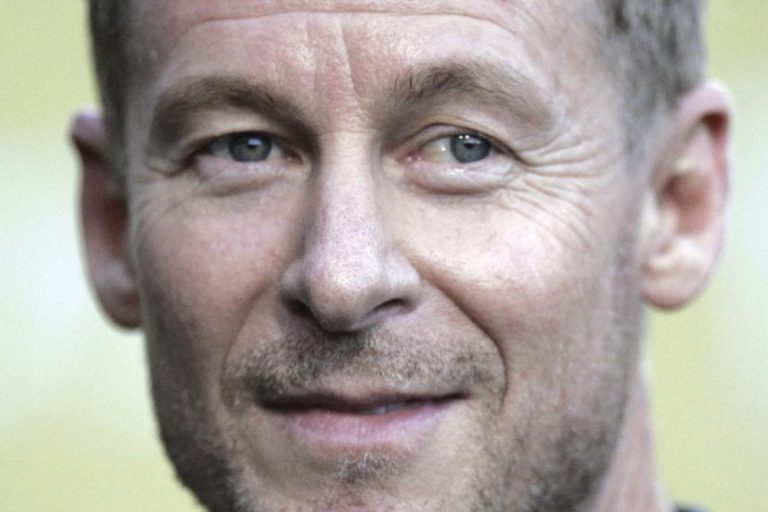 I was delighted to have a quick chat with Richard Roxburgh at this year’s Byron Bay Writers Festival. He was speaking about his children’s book ‘Artie and the Grime Wave’.

Roxburgh is one of the most admired, multi-skilled actors whose credits are many. Stand outs include Moulin Rouge, Mission Impossible 2 and TV roles playing Bob Hawke to the outrageous barrister role in ABC series of Rake. He’s married to his wife actress and TV host Silvia Colloca. 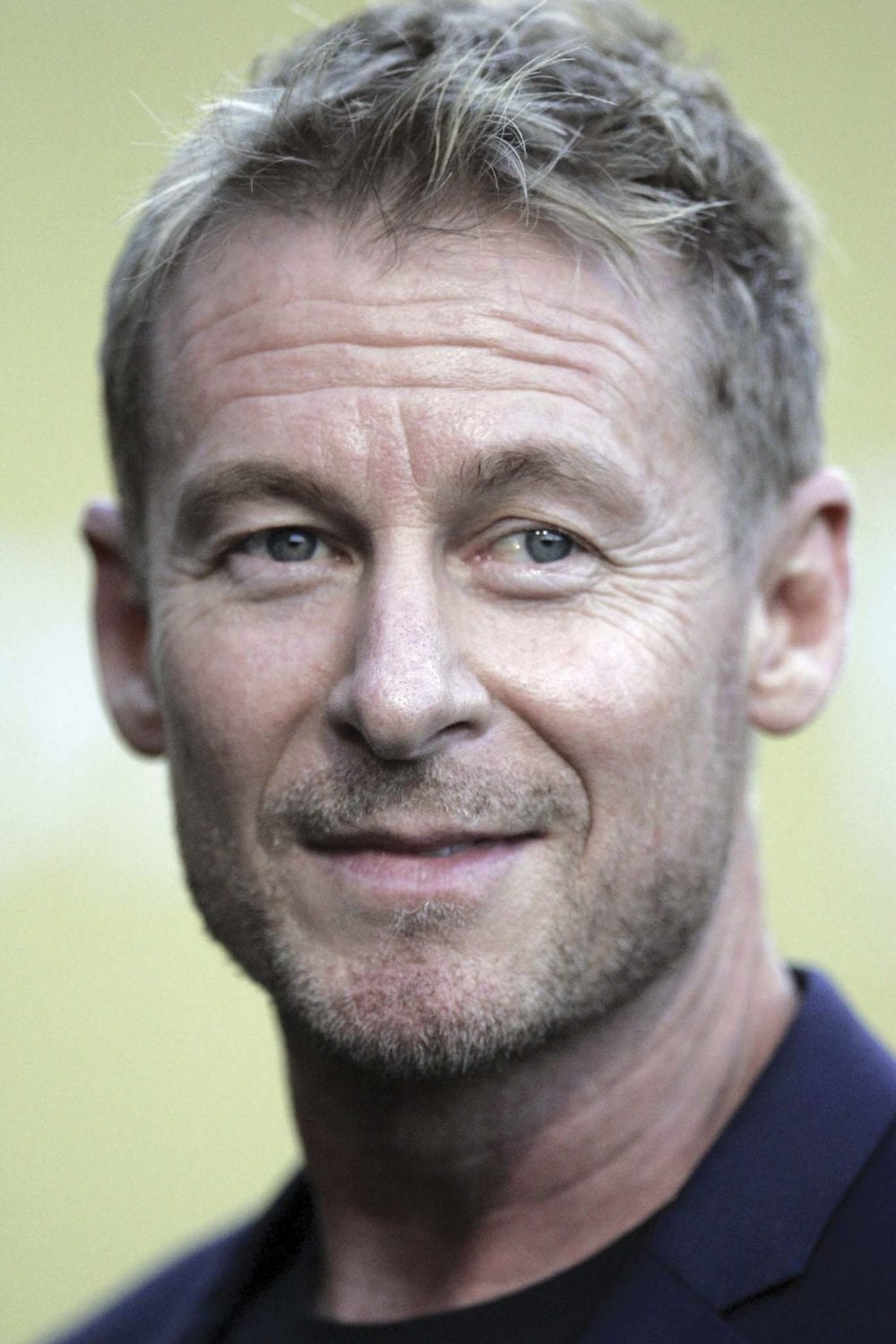 What made you attracted to acting in the first place?

I suppose I was ‘bitten’ when I was in high school because we did a hilariously classic production called “Death of Salesman”. I loved my role, and have continued to love my roles from thereafter. When I got to University, I didn’t really know what I was doing. I knew it wasn’t what I was going to be enrolled in, which was economics. During my time there, I started being more involved in university theatres, I felt like I had finally found something that I could do.

You wear a lot ‘hats’ in this business…

I sort of think you have to because you can create much more effectively! Also, for me, it keeps my brain alive! I have a brain that needs constant stimulation in lots of different ways.

What do you enjoy the most?

I enjoy all of them. I love being a co-creator on Rake. I love producing and I love having input into things into that area. I love writing my books for children; they are all variously important to me. I suppose if I have a deep and abiding singular love, it would be theatre. That was my first beginnings. However, I don’t think I could have continued without the challenges and opportunities that have come my way.

Tell us about Artie and Grime Wave your first kids books…

The book came about from reading bedtime stories to my kids. I just rekindled my love of children’s classics, and remembered how important they’d been in my life as a young boy. They had fostered a sense of adventure. I realised there was this spate of a whole world of children’s literature so I started to think of making a contribution, and especially doing it for my children. I saw it as an opportunity to say to them, ‘Look, you can sort of do anything you want to if you put your mind to it.’

How long did it take you to write and Illustrate the book?

Around six months to write. From there, it took another couple of months to illustrate and have it published.

Have you had a mentor who has guided you through your life and career?

I would say working with the director, Neil Armfield, who is an extraordinary man in the theatre. He’s guided me through my development, particularly about the psychology of what we do and the minutia, the tiny things in acting. 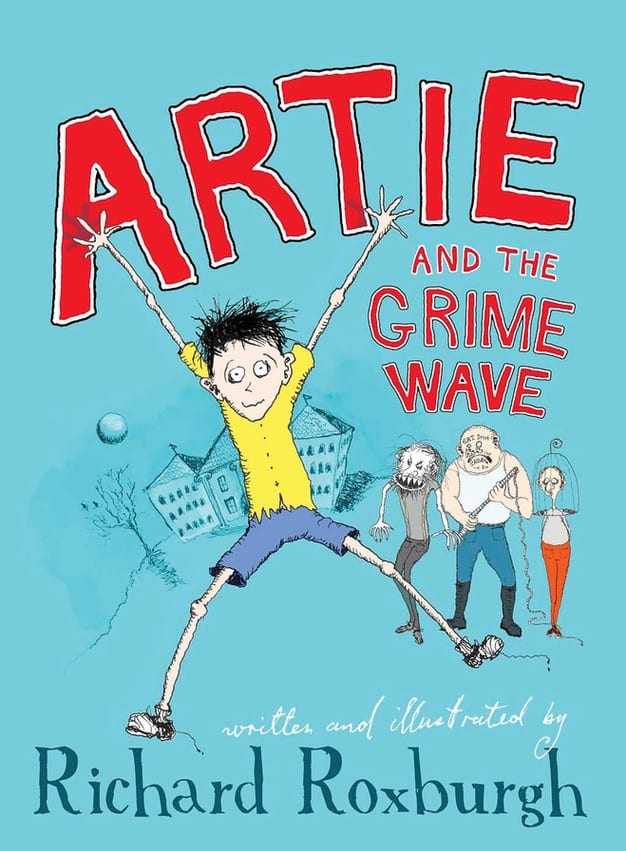 ‘Blue Murder: Killer Cop” Rodger Rodgerson – how was it coming back to that role?

This was a strange piece because it was revisiting a role I had played 20 years before. In the meantime, that person has changed so much – and he’s a completely different entity now. He’s in a different phase altogether in his life, so the scope of works that we had to do in this production of that life was really different. In a way, it was an act of remembering, but it was also an act of discovery as I had to discover a new art of that character’s life.

It is a complex character was it hard to shake off after playing his role?

It was a heavy role. I don’t feel that I carried Roger after the fact though; more that you get into such dark places when you play a role like that. It’s more that it pervades your mood and your general sense of life. You also end up filming in a lot unpleasant places, such as week in jail cells in wintertime, car parks and urinals. It is a dark passage really!

Which character have you enjoyed playing most?

It would probably have to be Cleaver Greene. I am going back and revisiting him, because it was so much fun for me. I have such a loose and spontaneous attachment to the character. I love going back into that world. I feel very creative and alive when I play him. It’s a chance to bring out my clown, but the clown is also allowed to change and shift and move every time we do it. He is very much an alive being for me, which is a great opportunity. Also the writing is brilliant. Andrew Wright is one of the best writers, very blessed to have him.

What is your best advice to give to emerging filmmakers?

Film is going through an incredibly difficult time. I think you should tell stories that a personal to you; every story you tell, you have to find who you are in them, otherwise there’s no point in telling the story. What I have noticed sometimes with young filmmakers, and/or television makers, is they want to set a film about cage fighting in Western suburbs, or gang stories… I sort of think, really? There is nothing wrong about using your imagination but where are you and who are you in that story? I think telling stories that are personal for you is really important because you can engage on a deeper level.

Is there any particular role you’d like to play in the future?

There are lots that love to do. One of them would have to be the role I first started with in Death of the Salesman as Willy Rowman, at proper age! I guess that will be coming in few years’ time.