Queen’s Wharf Brisbane will deliver one of the world’s finest luxury shopping precincts after securing a deal with a retail giant that boasts 750 of the most sought-after brands on the planet.

Part of the Moet Hennessy Louis Vuitton (LVMH) Group, DFS is a global leader in luxury retail offerings. As part of an agreement announced today, DFS will create its largest shopping footprint in Oceania at Queen’s Wharf Brisbane. 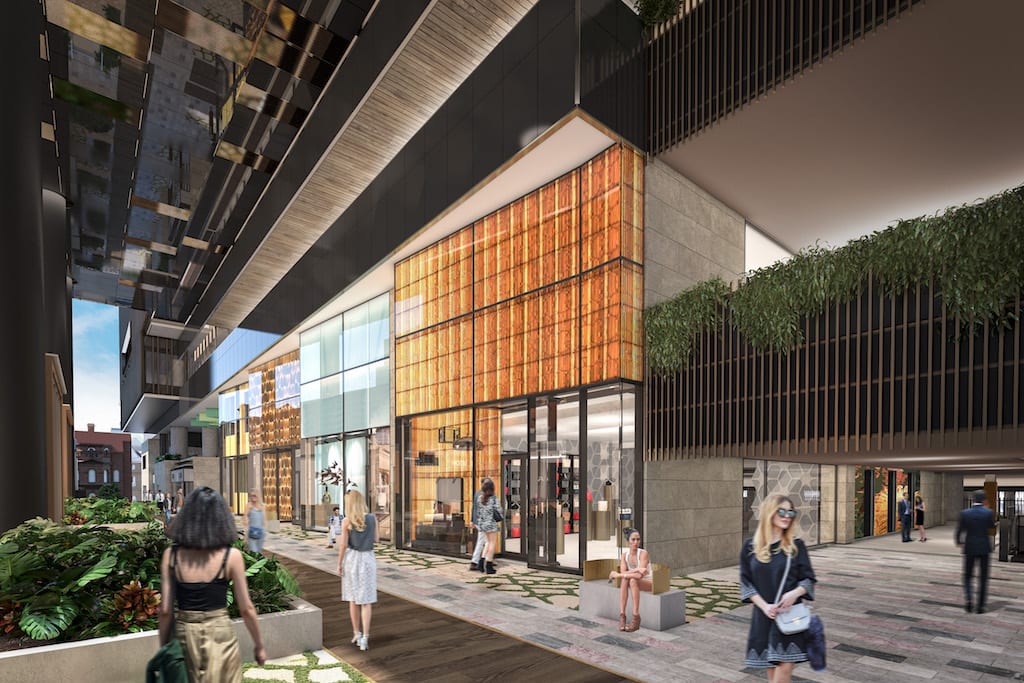 The Brisbane development is one of the most significant future projects for DFS, which will open a flagship offering – Samaritaine Paris Pont-Neuf by DFS – on Rue de Rivoli in the French capital later this year.

DFS’ three-level T Galleria Emporium in the historic Printery Building on George Street – plus a wealth of its luxury brands, including Louis Vuitton, housed across 16 free-standing stores – will deliver a shopping oasis at Queen’s Wharf featuring destination retail products from more than 100 prestigious brands. 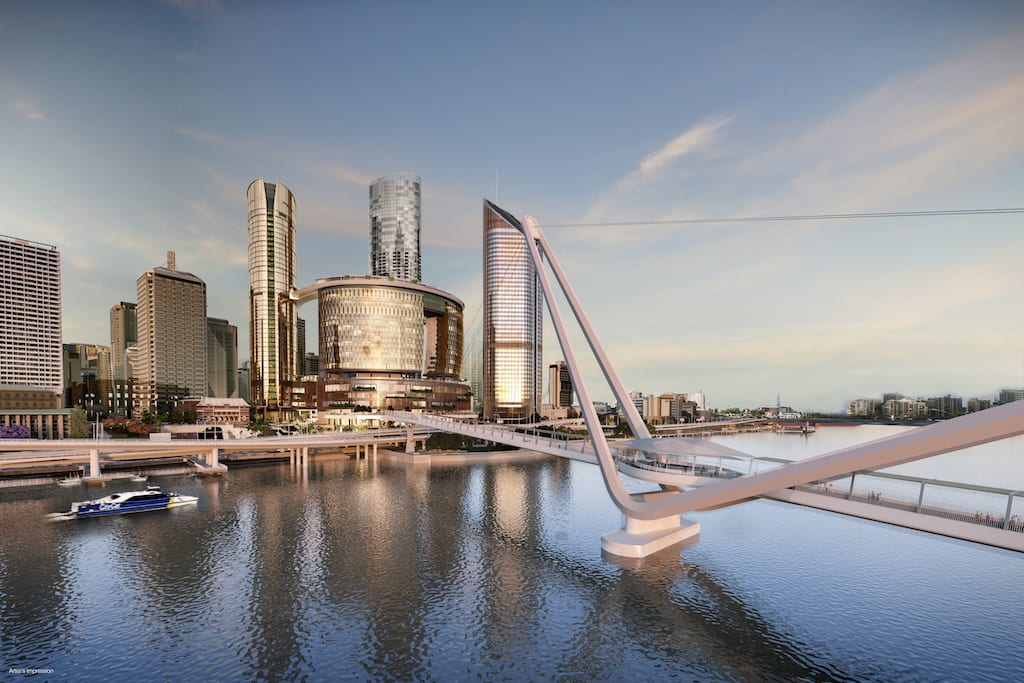 In total, DFS will create around 6,000m2 of luxury retail floorspace – part of nearly 40,000m2 of retail, food and beverage and entertainment floorspace to be delivered across the Queen’s Wharf precinct.

DFS Group Chairman and CEO Benjamin Vuchot said the deal with Destination Brisbane Consortium – a joint venture led by The Star Entertainment Group with its Hong Kong-based partners, Chow Tai Fook Enterprises and Far East Consortium – was the latest in a series of recent DFS expansions. 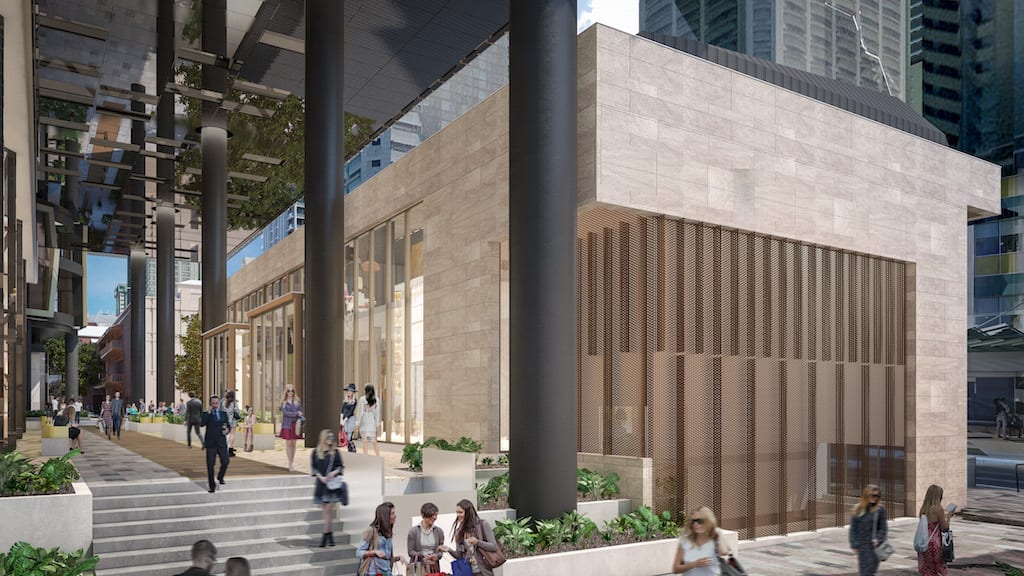 “Our approach has always been to create destinations within destinations,” Mr Vuchot said.

“As a future iconic tourism, leisure, and entertainment destination, we saw Queen’s Wharf as a global priority for our business, sitting high on our list alongside significant ventures in Europe and Asia.

“In January, we opened a new store on Hainan Island, China, in partnership with a domestic duty-free operator; and we’re also on track to open our largest and most significant project to date, Samaritaine Paris Pont-Neuf by DFS, later this year.

“We choose locations where our customers want to visit and then create stores of a quality and richness that elevate the local retail offering to a world-class level.

“We’re delighted to join Queen’s Wharf Brisbane’s multitude of attractions and look forward to welcoming our customers to this exciting city in the future.

“Queen’s Wharf will deliver world-class experiences on so many levels,” he said.

“With DFS on board, our luxury retail shopping precinct will not only be globally competitive, but the biggest they have in Australia.

“This will deliver the wow factor for locals, as well as interstate and international travellers.

“We have talked about four hotels, scores of restaurants, cafes and bars, 12 football fields of open space, the Sky Deck, moonlight cinema, the Neville Bonner Bridge and residential apartments. Now the detail of the Queen’s Wharf retail shopping offering is taking shape and it further fuels the excitement of what this transformational development will deliver for Queensland and Queenslanders.”

DFS’ suite of luxury brands and stores will become fully operational as part of a staged opening of Queen’s Wharf from late-2022.

Mr Bekier said DFS’ arrival also has the potential to provide further economic stimulus for Brisbane and positive flow-on benefits for others in the tourism, hospitality and retail sectors.