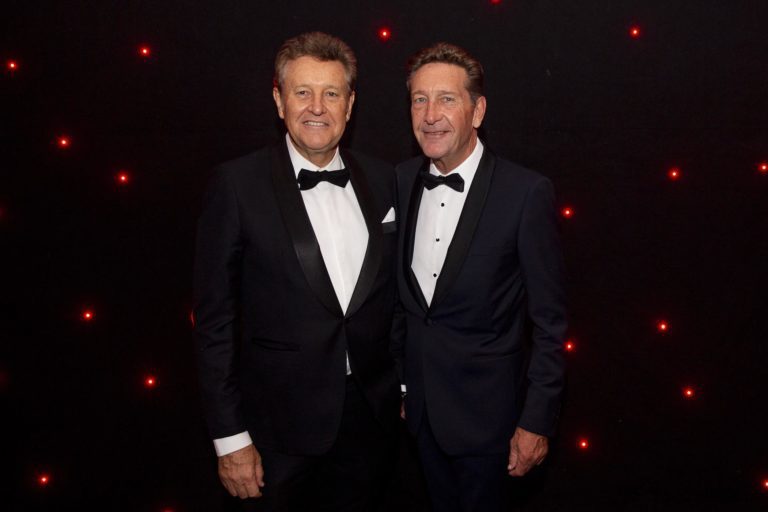 Now in its 26th year, the Gold Coast’s longest running ball has become an eagerly awaited gala event on the city’s social calendar and is integral in raising vital funds for Muscular Dystrophy Queensland.

RWSP CEO, and long-time supporter of the charity, Andrew Bell, said the funds raised from the ball will provide necessary support to those suffering from muscular dystrophy and assist research into the debilitating illness. 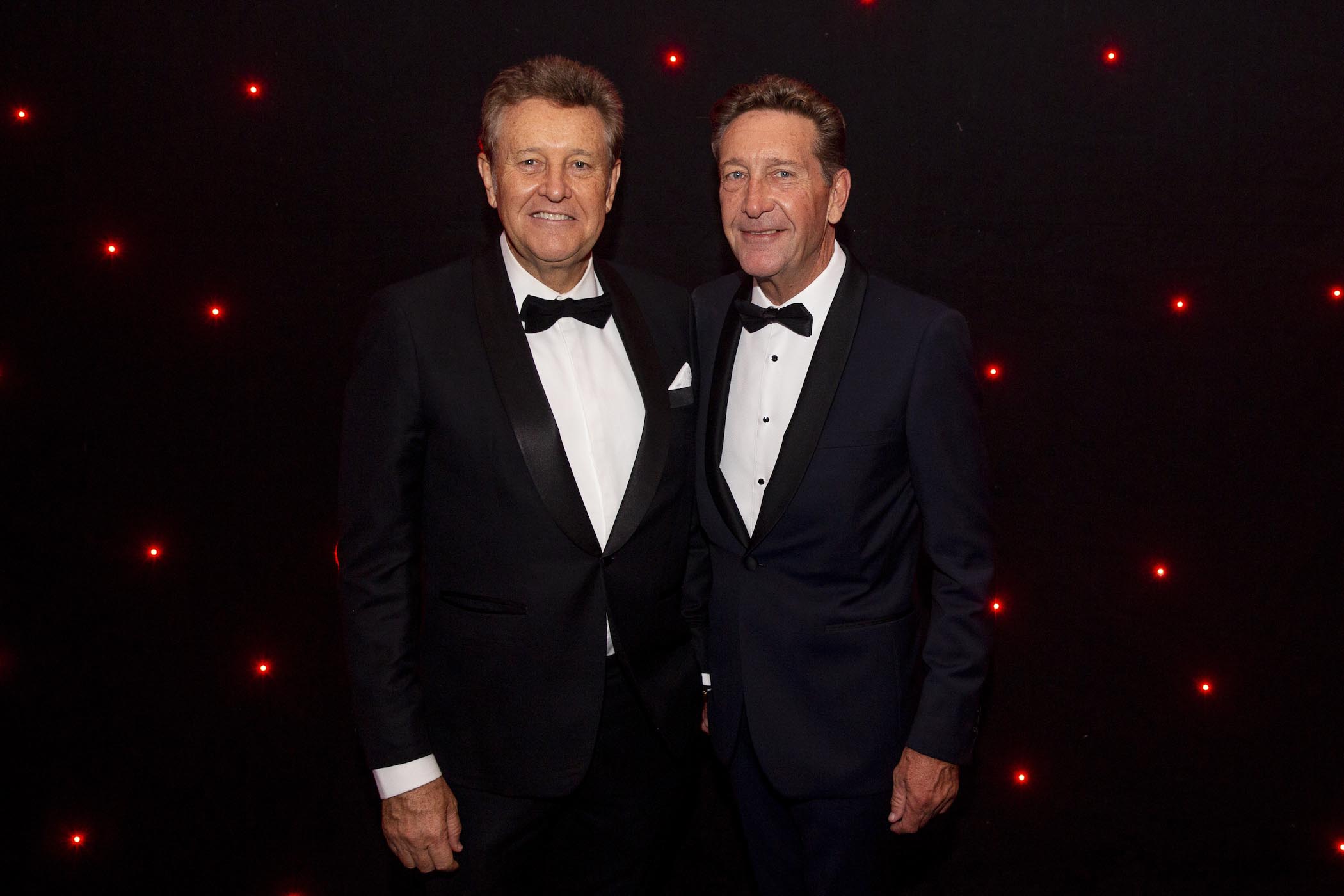 “We always look forward to hosting this ball because it’s not only a brilliant night, but for a fantastic cause and we are consistently humbled by the generosity exhibited by those in attendance each year,” Mr Bell said.

“We are hoping to attract even more guests at the 2019 Gala and surpass the impressive figure that was donated last year” Mr Bell said.

The black-tie event, which begins at 7pm, includes live entertainment, a 3-course a-la-carte meal, unlimited beverages, entertainment and access to an exclusive after party.

This year’s theme is ‘A night on Broadway’, so, as always, guests are encouraged to dress to impress.

A live performance by Broadway performer Deonne Zanetta with some of Australia’s best dancers will help set the Broadway theme for the night.

Guests will also be treated to music from Rhydian and the Residuals playing along with The Accidents, giving attendees the perfect opportunity to dance, enjoy great food and dress up, all while raising funds for a charity close to the hearts of many.

Andrew Bell alongside his brother and business partner Greg Bell, are honoured to have witnessed the growth of the event over its 26 years.

“From small beginnings in 1993 where we had only a couple of hundred attendees, it is truly heart-warming to see how much this event has grown,” Mr Bell said.

“Each year we strive to make it bigger and better than the last and we look forward to welcoming everyone to another spectacular night and raise further funds for a great cause,” he said.

In what has become a highlight of the evening, items donated by local organisations will be auctioned by Andrew Bell, with all funds raised donated to the charity.

A Sea Doo Jet Ski GTI 130 provided by JSW Powersports as well as a corporate Christmas cocktail party at the award-winning Little Truffle Dining Room or Gotham Grill & Rooftop Bar for up to 80 people are also up for auction.

Guests will also have the chance to win overseas holidays and artworks.

Businesses are invited to donate gifts in the lead-up to the ball on Saturday, September 14th.

For more information and to purchase tickets visit http://rwspevents.com.au/rwspcharityball/