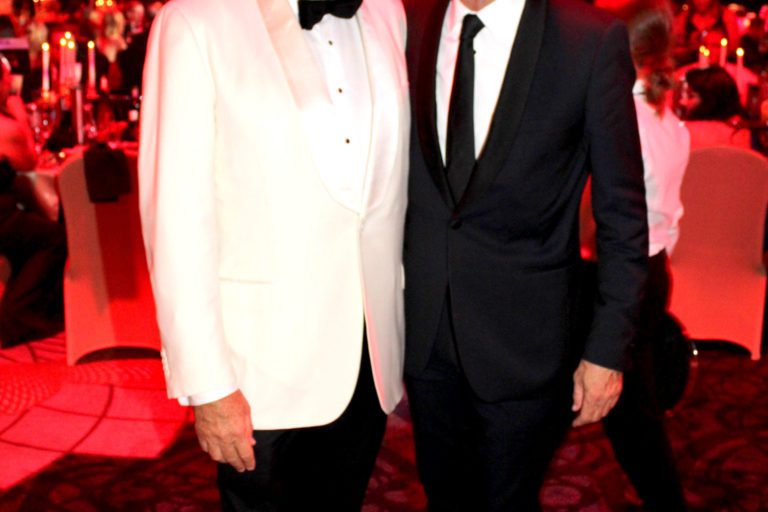 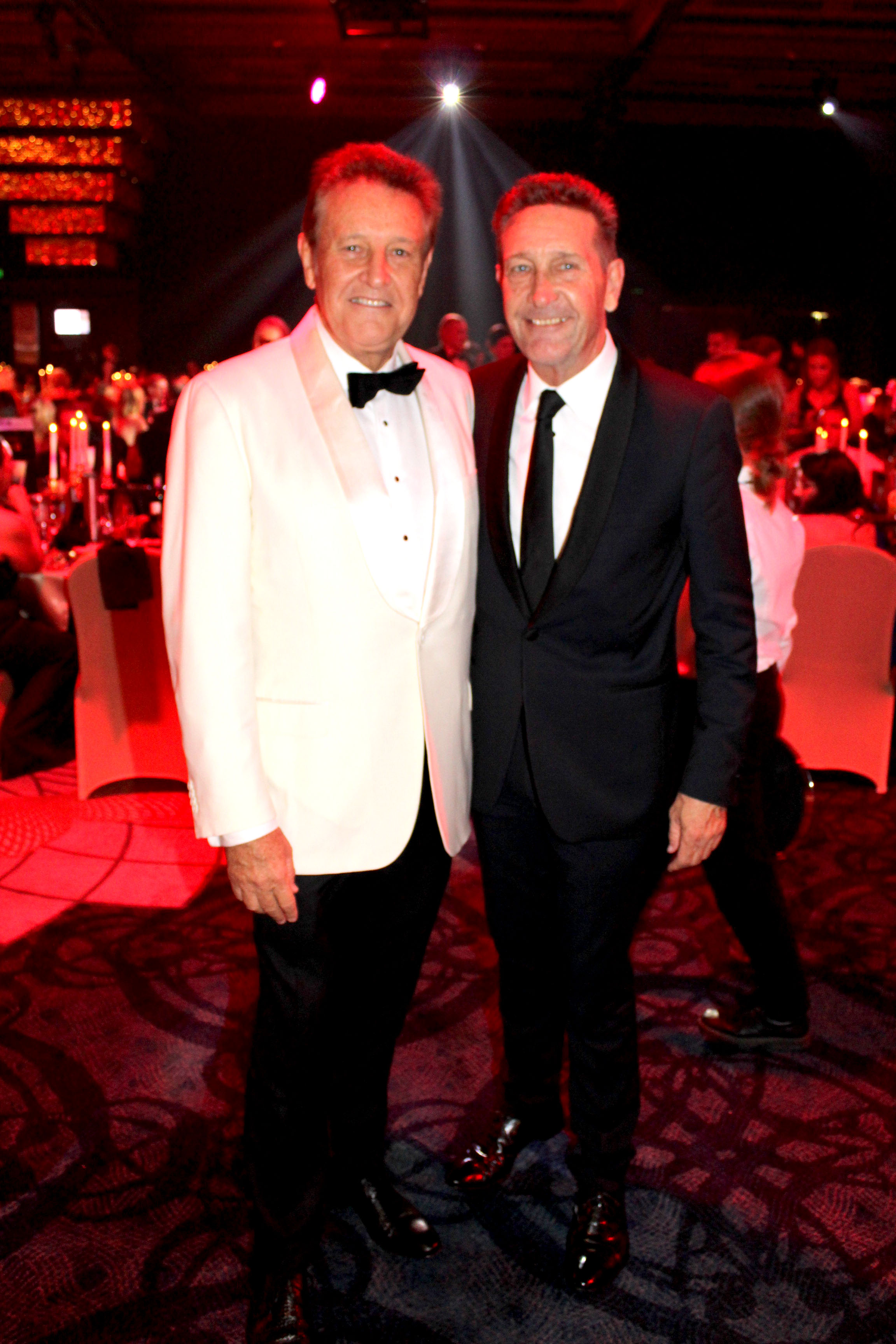 The Gold Coast’s night of nights at the Star Casino was a huge success with a sell-out of 70 tables and guests eager to bid on the array of auction items on the night.

All 700 guests gathered for the Gala Ball which has cemented its position as one of the most iconic events on the Gold Coast social calendar and the longest enduring ball in the city’s history, alongside the Mayoress Charity Ball.

RWSP CEO, Andrew Bell, said it was an honour to host yet another fantastic night for a great cause.
“Supporting our community is an important part of our business and we are thrilled after all of these years to be able to make such a huge impact and raise a record-breaking amount,” Mr Bell said.
“None of this would be possible without the support of our kind donors who provide the amazing auction items to bid for on the night or the community in general who fill the ball room year after year.
“To have raised more than $230,000 for this truly worthwhile cause is fantastic and will go some way in aiding those affected by this disease,” he said.

Among the auction items which attracted the highest bids was the private jet experience including return air travel from Gold Coast to Melbourne, return transfers from Melbourne Airport to Melbourne’s Crown Casino for two nights’ accommodation by helicopter, and a further return helicopter flight to a private boutique wine estate in the Yarra Valley for an eight course degustation meal.

The item was generously donated by the developers of Chevron One at Chevron Island, Bensons Property Group and sold for $56,000.

Bidders were in a frenzy over a Mazda CX-3 donated by Southport Mazda which sold for $29,000 and was kindly re-donated and re-auctioned for a further $29,000. The generosity continued with the car going back for auction a third and final time with a sale price of $27,000. 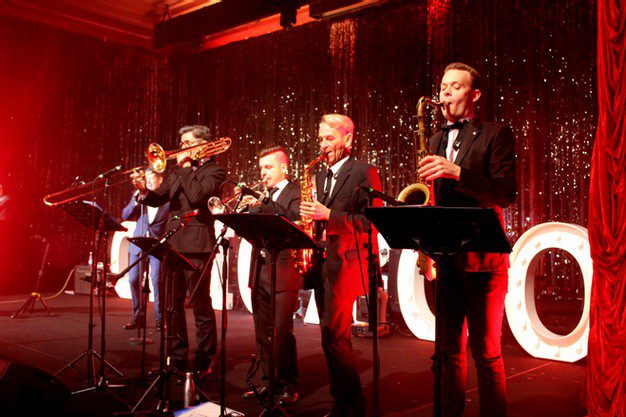 JSW Powersports’ Sea Doo Jet Ski GTI 130 also proved popular with a winning bid of $16,000.
RWSP Group Director Greg Bell said the eagerly awaited auction was a highlight of the night.
“There were some incredible auction items available and it was great to see our guests really getting into the spirit of things and digging deep to support the cause,” Mr Bell said.

“We’ve now raised in excess of $4 million for Muscular Dystrophy Queensland and again look forward
to hosting the event next year as we continue to support a cause which is close to our hearts.”
Muscular dystrophy is a neuromuscular, genetic disorder which results in the progressive deterioration of muscle strength and function.

It is estimated that there are more than 20,000 people in Australia who have some form of neuromuscular disease.

Muscular Dystrophy Queensland provides equipment, support and services with the vision of supporting a life without limits for people with neuromuscular conditions.