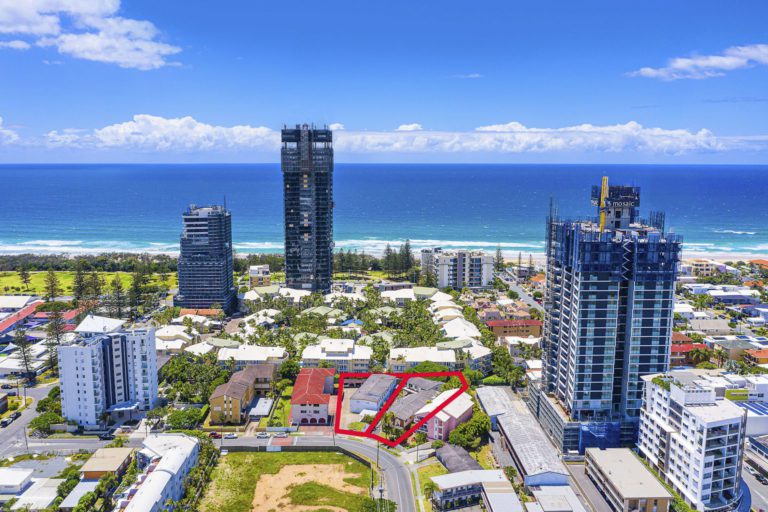 WITH the tide of demand on the Gold Coast for luxury beachside residences still high, Melbourne-based developer Hirsch & Faigen is set to put another shovel in the famed strip of sand.

It is positioned for ultimate coastal living — tucked behind the beachfront ‘millionaires row’ mansions of Hedges Avenue and within a short stroll of the Broadbeach dining and entertainment precinct as well as the city’s premier Pacific Fair shopping destination.

Hirsch & Faigen is looking to bring its visionary development approach to the blue-chip Gold Coast enclave by creating a unique and timeless collection of contemporary residences.

Plans for a 24-storey luxury tower comprising 130 apartments designed by renowned architectural firm Rothelowman are due to be lodged for development approval in coming weeks.

“Mermaid Beach is not only one of Queensland’s but Australia’s most aspirational beachside addresses,” said Hirsch & Faigen director Richard Hirsch.

“We believe in creating unique and sophisticated living spaces with an uncompromising commitment to design, sustainability, usability and standard of delivery.

“Our vision for the Mermaid Beach site will not waiver from this approach, blending with its pristine surrounds and enhancing the lives and wellbeing of its residents.”

Pending its approval, the launch of sales in the project is expected in early December. 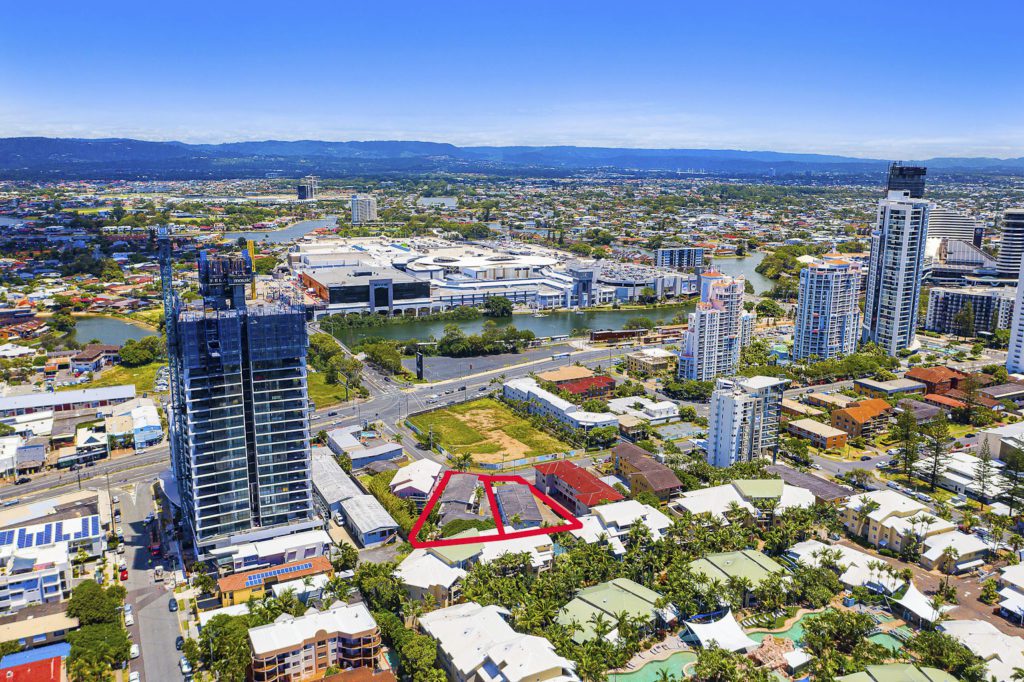 It is also finalising plans for another luxury apartment project on the southern Gold Coast.

Hemingway will comprise 78 lavish residences with frontage to the exclusive beachfront strip of Jefferson Lane. Even before its launch it had drawn substantial interest from local owner-occupiers and downsizers seeking the quintessential coastal lifestyle but with a luxurious upgrade.

Also designed by Rothelowman, Hemingway is a multi-storey homage and reimagining of Palm Beach’s charming holiday shacks from the late 1950s and 1960s in the form of a collection of contemporary beach houses in the sky.

Hemingway, with its innovative and inspired design, was lauded in an assessment by Gold Coast City Council’s Office of Architecture and Heritage that stated it would “reinforce the local identity” and “contribute to the emerging character of the area”.

Hirsch & Faigen is a private company and partnership between the Hirsch family — also well-known for its petroleum, horse-racing and wine interests — and property lawyer/developer Daniel Faigen.

It has a number of property interests in Queensland and a national portfolio of projects completed over the past decade with a value of more than $1 billion. 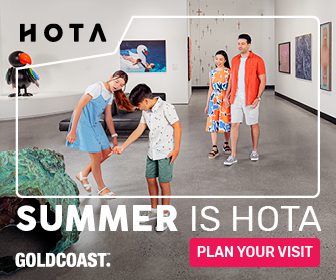 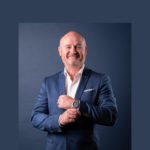 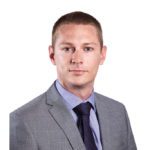 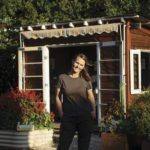 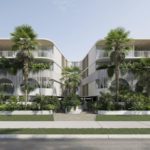