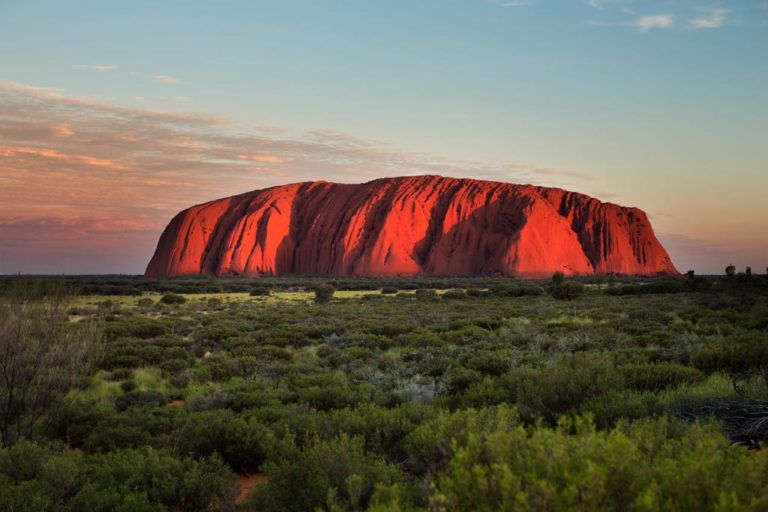 Nine of the world’s best travel experiences can be found in our own backyard, according to leading global travel authority Lonely Planet’s Ultimate Travel List released today.

Lonely Planet’s Ultimate Travel List is the 2nd edition of the travel powerhouse’s bestselling coffee table book.  It’s the definitive wish-list of the 500 most thrilling, memorable and interesting travel experiences in the world – ranked in order of brilliance. 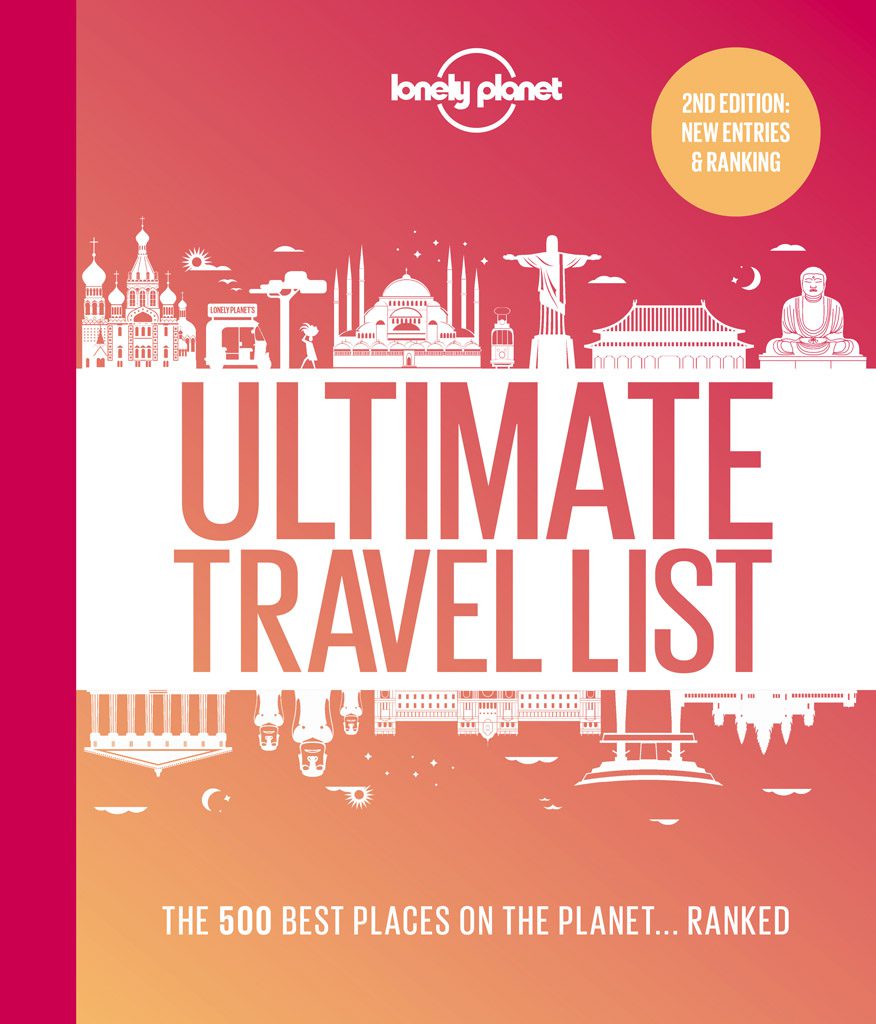 Northern Territory Minister for Tourism and Hospitality, Natasha Fyles is elated with the recognition.  “Territorians know Uluru is one of the best places in the world, and now it is official according to Lonely Planet’s Ultimate Travel List as voted on by industry experts,” says the honourable Ms Fyles.   “This is a huge honour and fantastic recognition for the Northern Territory. The ranking recognises the Traditional Owners, Uluru-Kata Tjuta National Park Board of Management and tourism operators who work tirelessly to share stories and their culture with visitors,” she continues.

“We’ve all got a list of places that we want to see for ourselves: places friends have enthused about, places we’ve read about, dreamed about.  This is our list,” says Lonely Planet’s Chris Zeiher.   “And this second edition contains over 200 new entries,” he boasts.   According to Lonely Planet the experiences and destinations are “a mix of knock-out new openings, sights that have upped their game, or places more relevant to what we want from travel now.”   “We also changed the way we calculated the list,” says Zeiher.  “For this edition we rewarded extra points to sights that are managing tourism sustainably.”

A showcase of the Top 10 destinations featured on the list can be viewed at lonelyplanet.com/landing/ultimate-travel-list

There’s a decidedly outdoor flavour to Lonely Planet’s pick of Australian destinations and experiences.  With national parks, marine parks, gorgeous beaches and remote islands from across our vast continent all appearing on the list.

Lonely Planet’s Chris Zeiher welcomes the diversity of Australian destinations featured in this list, which is only produced every 5 years.  “3 of my all-time favourite places to visit anywhere in the world happen to be in our own backyard and they’ve all made the list,” Zeiher enthuses.  “The show-stopping Lord Howe Island, the vast and beguiling Uluru-Kata Tjuta National Park and the often overlooked Kangaroo Island have all scored positions in the overall top 100 in this list of 500 – that’s such an exciting achievement,” Zeiher continues.

The UNESCO listed Lord Howe Island scores Australia’s highest new entry on the list at #58; a destination that was featured as a top region to visit in Lonely Planet’s Best in Travel 2020.

The following 9 brilliant Australian travel experiences made the list; 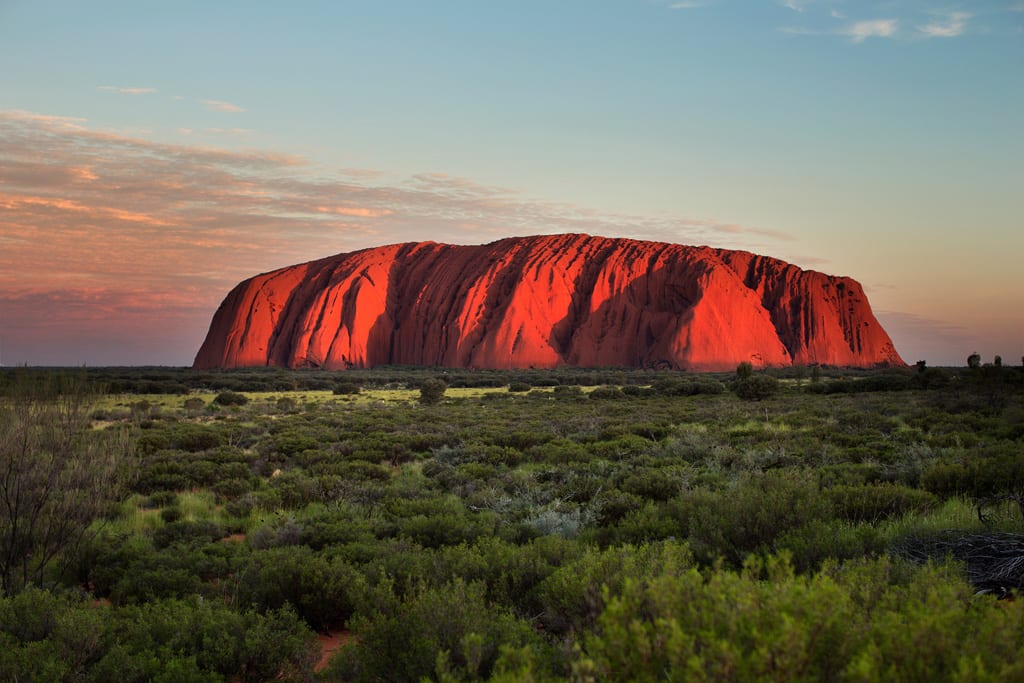 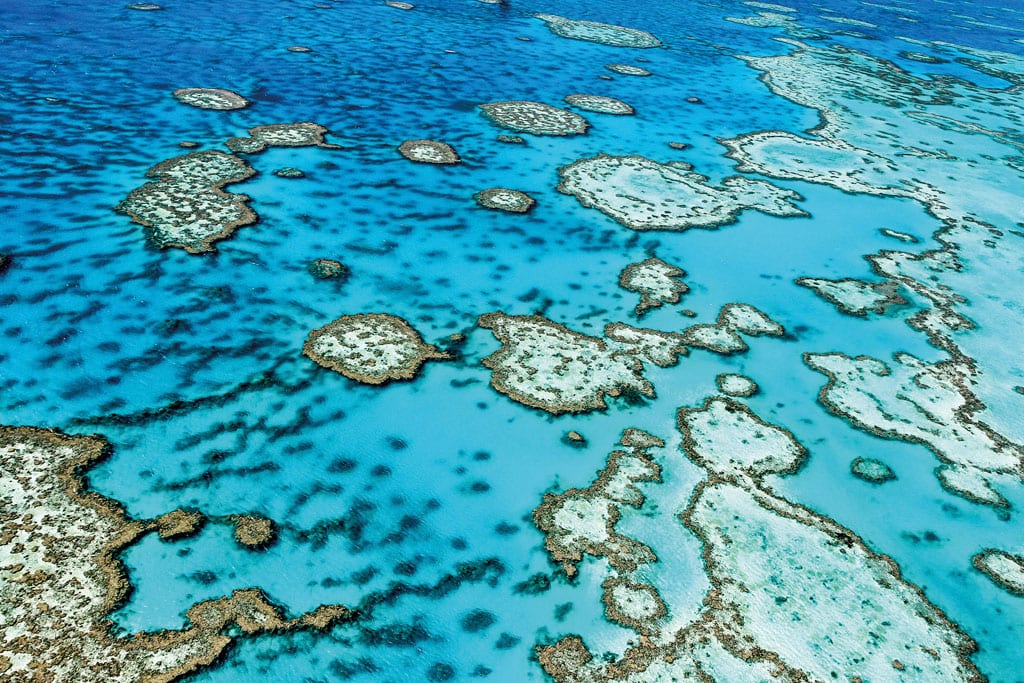 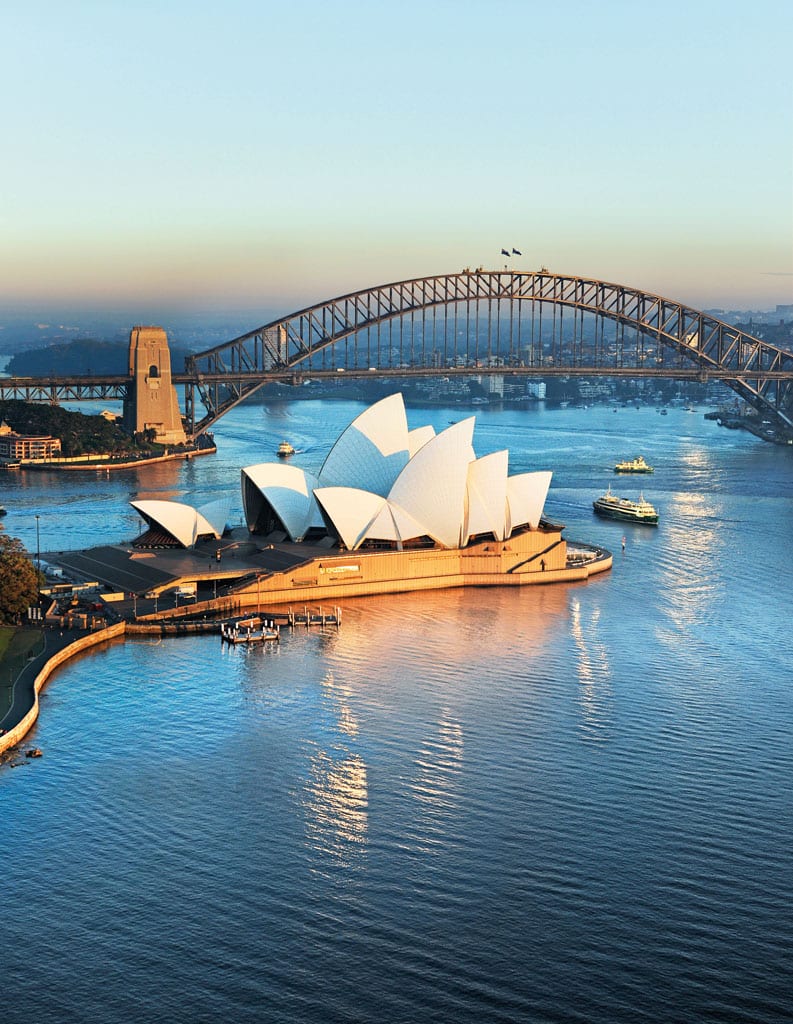 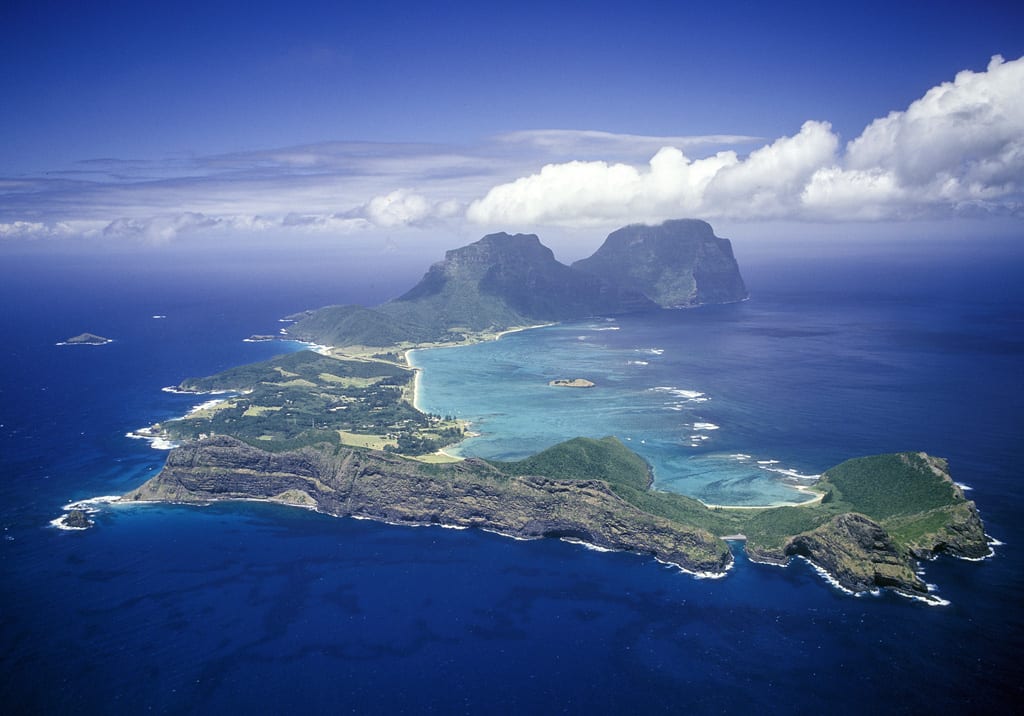 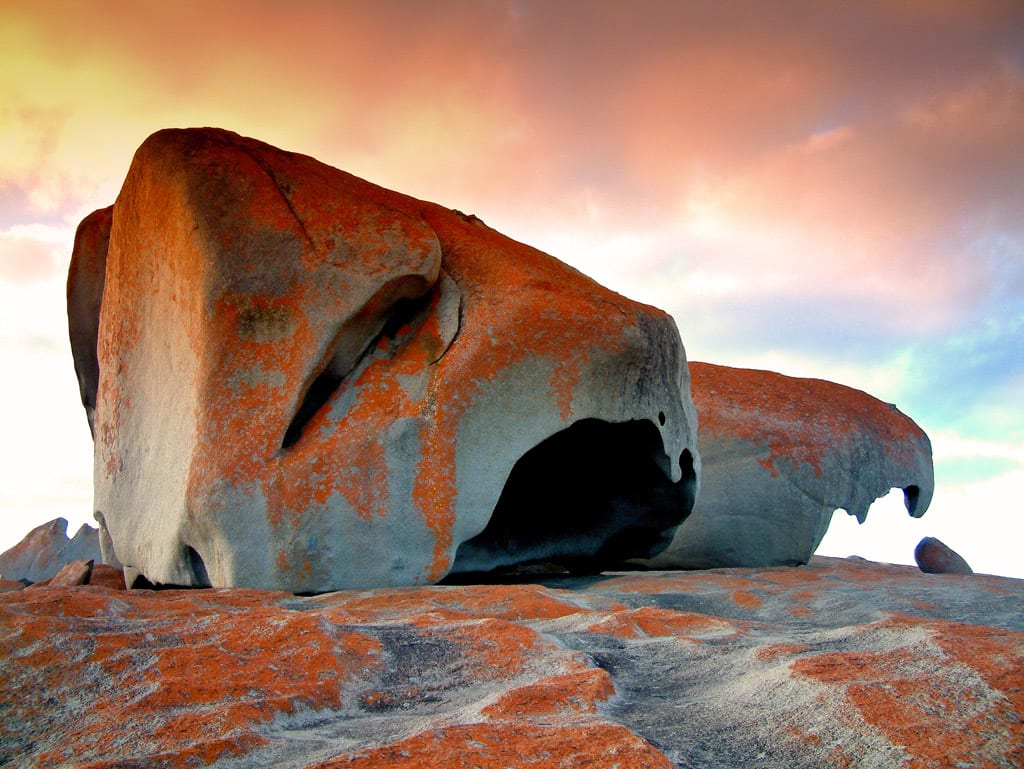 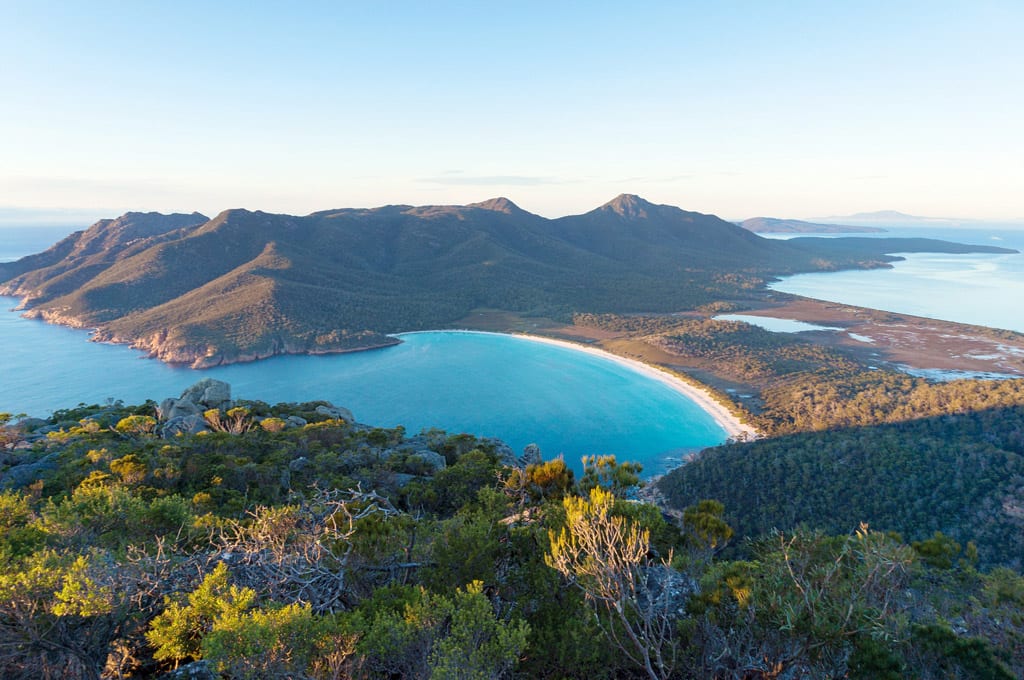 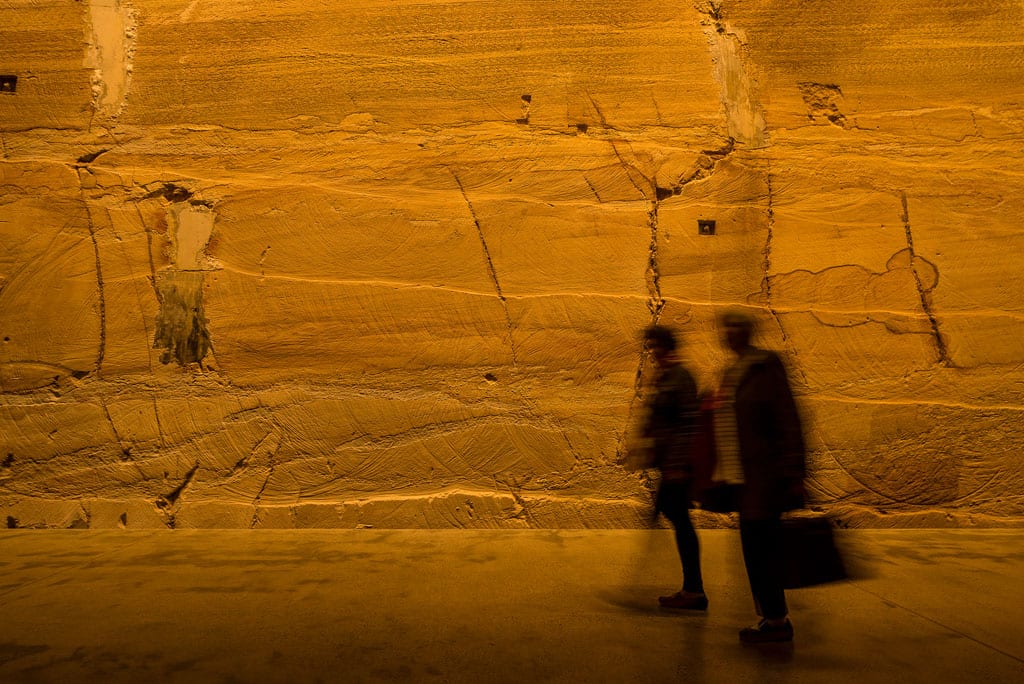 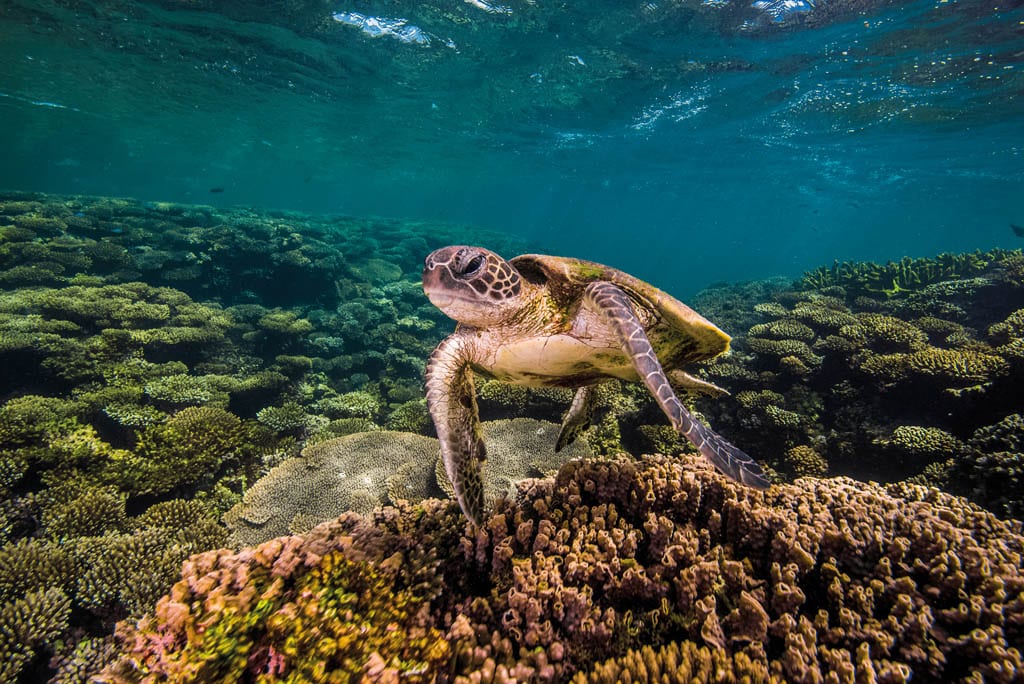