LIVE SHOWS ON Gold Coast ….MAMMA MIA IS A DELIGHT 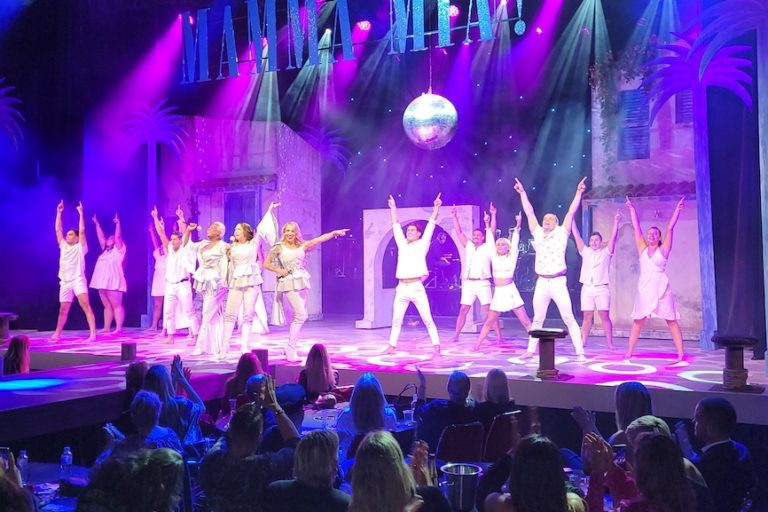 MAMMA MIA BACK ON STAGE THE STAR GOLD COAST. FAB FUN AND FANTASTIC PRODUCTION OF MATT WARD  –  June 19 to July 11. 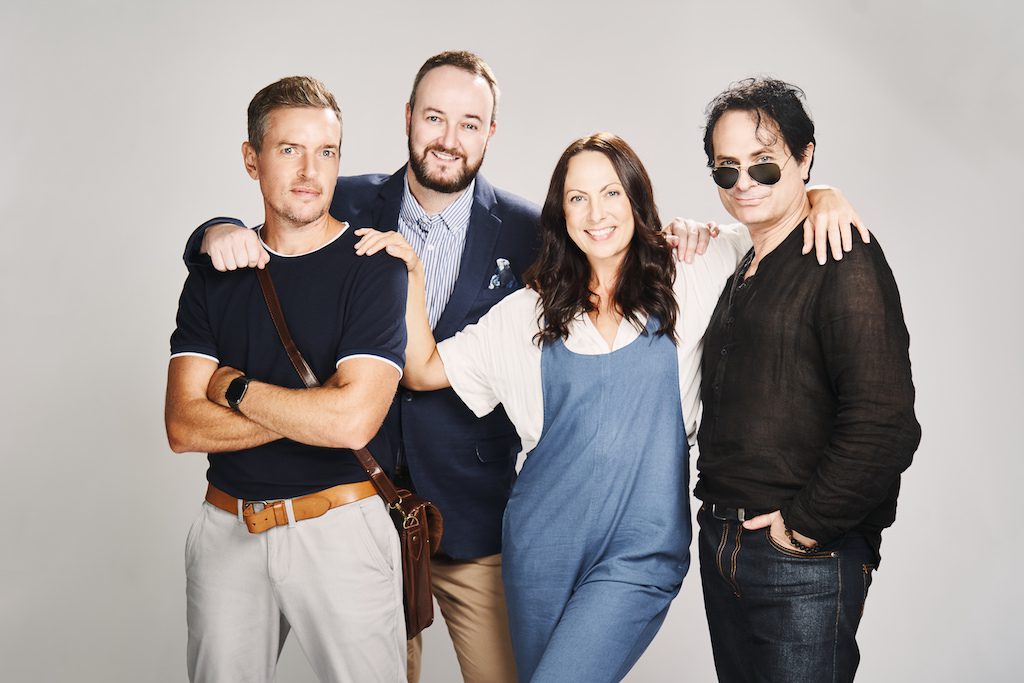 Here we go again and a new production stage show Mamma Mia that was a hit film in 2008′ staring A-lister actor “Meryl Streep” that brought ABBA songwriters front and centre for the musical stage shows that proved to be massive in global theatres over the years is now at The Star Gold Coast. The latest rendition is produced by the very talented “Matt Ward” who deserves huge applause! It took him few years of working on this production, and he has put together a great cast along with a very tight production that his opening night received a standing ovation!

The stand out of the night was lead singer-actor Jayde Westaby, who plays Donna whose voice is stunning along with her true partner in life Sean Mulligan, who plays one of the dads, Sam Carmichael. 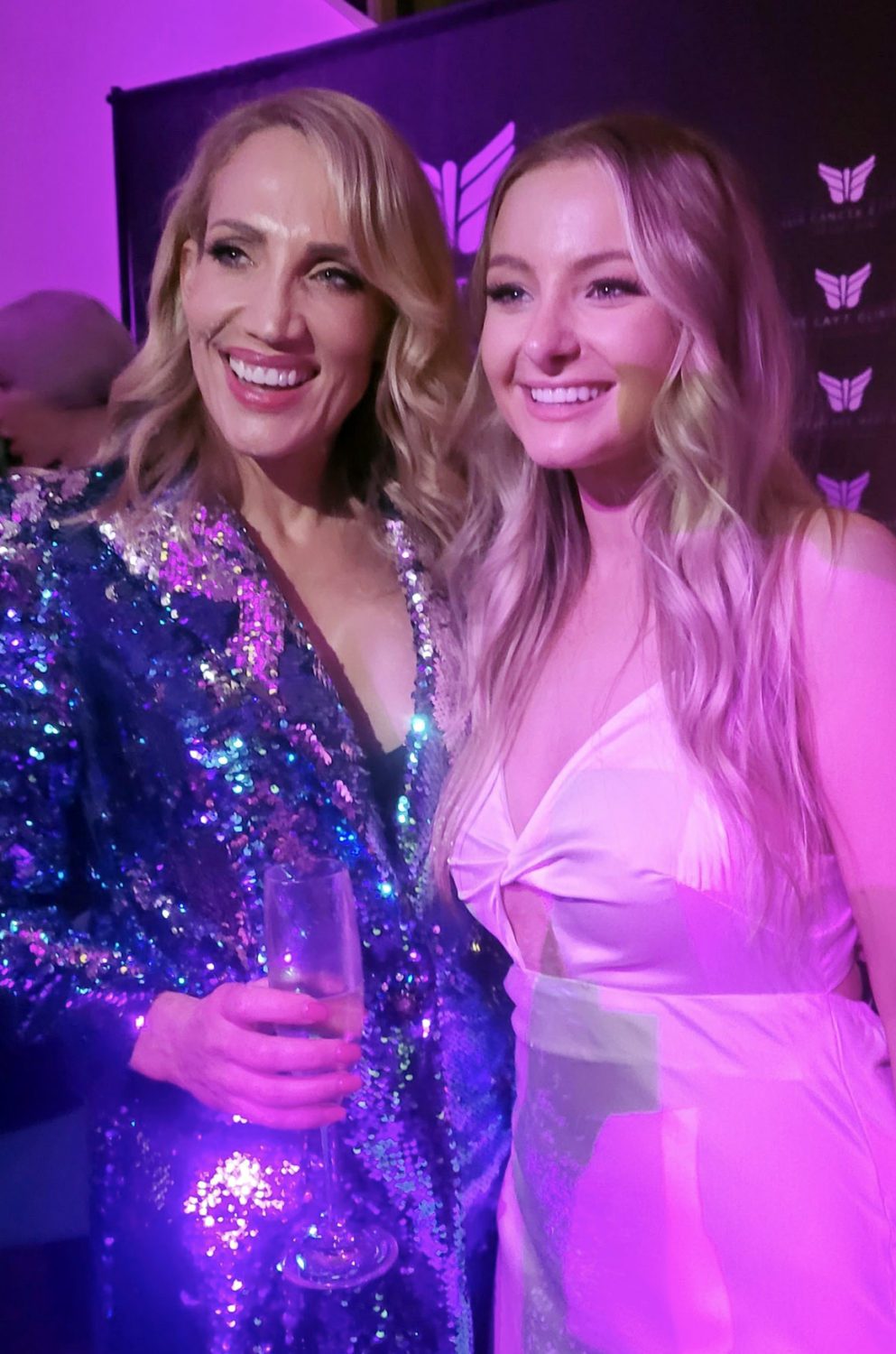 Madeline Grice is Sophie Sheridan, who gives a great performance alongside with rest of the cast who add some delightful fun moments. The performance and casting of Gold Coast media personality Emily Jade O’keefe was one of surprise. Emily who has recently announced publicly her split break-up from her marriage takes the spotlight of playing ‘Tanya’ – the rich, three-time-divorcee and one of the three best friends.

Emily Jade said it was a dream come true to take to the stage and she was tickled pink when Producer Matt Ward approached her for the role. Emily added that she worked very hard for the role.

Matt states “We are proud to have a very inclusive cast, filled with an abundance of talent from across Queensland and beyond. With both seasoned performers and a few budding musical theatre stars, the Gold Coast can expect a stellar three-week season of performances like you’ve never seen before.”

With such unpredictable times in the world of theatre since “Covid 19” and with the latest shut down of borders in NSW, adds so much pressure to the likes of productions companies and anyone in the entertainment circles, but it was sheer relief for Matt last night not only to see it open but to a full house and it was cheers all round later for cast and crew.

“MAMMA MIA! is timeless and you can’t help but love the music and sing along as it sure got everyone moving on the night.

Due to Covid lock up please check the times and dates and other annuncments.