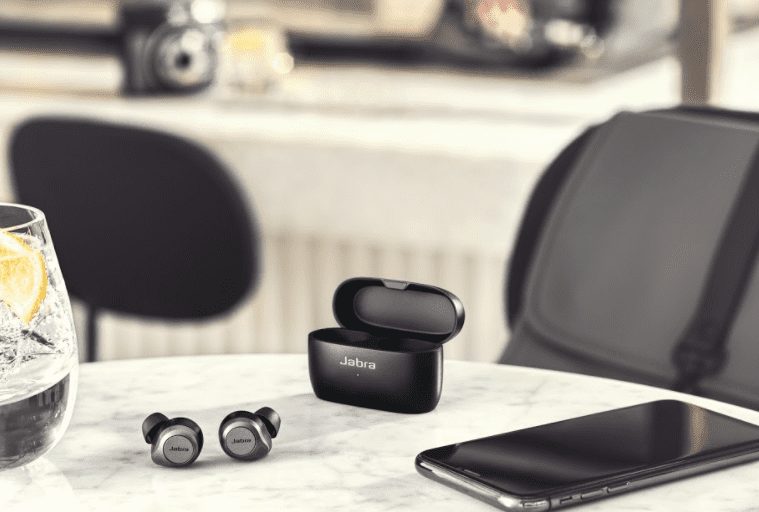 The MyFit feature on the Sound+ app allows Elite 85t users to confirm their correct EarGel™ size and position to optimise their ANC and audio experience. The feature works as a fit test where a 6.5 seconds multitone is played to check for sound leakage with the help of the in-ear microphone. Sound leakage detected in either earbud is an indication of a poor fit, and users will be requested to readjust their earbud or change their EarGel size. The process can be repeated until a good fit is achieved.

Through providing this feature, Jabra is ensuring that users of the Elite 85t have the best seal possible, ultimately giving the users an enhanced audio experience, improved active noise cancellation and deeper base.

The next feature being offered to Elite 85t users is related to the sound mode cycles available (controlled via the buttons on the earbuds), which adds to the previously available cycle options; HearThrough and ANC. With this addition, users will now be able to cycle between HearThrough, ANC and off.

Finally, Elite 85t users will now also have the option to name their headset, further enhancing the personalisation experience Jabra strives to deliver. This addition will change the name of their headset in both the Sound+ app and the Bluetooth list, so there is no confusion on who they belong to.

Jabra, leaders in personal sound and office solutions, announces three new features on the Jabra Elite 85t, made available via the Jabra Sound+ app; MyFit, headset renaming and Off-mode to earbud toggle. This is the first software upgrade offered to Elite 85t users following the launch in October 2020, that adds features to the earbud.