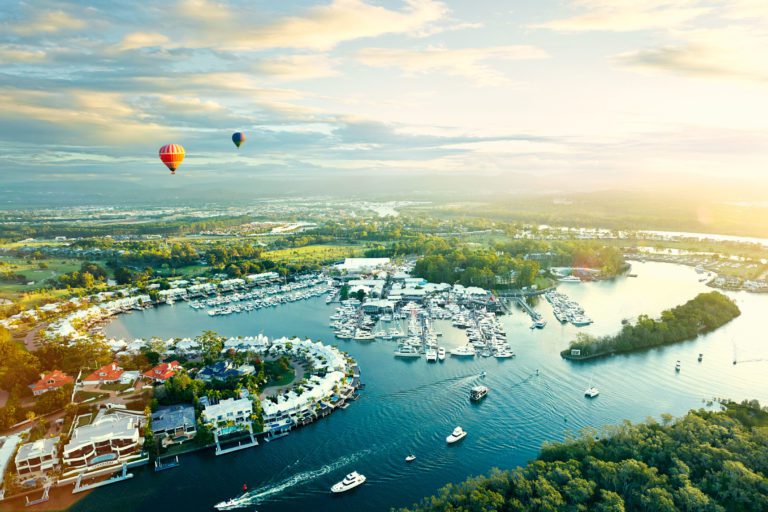 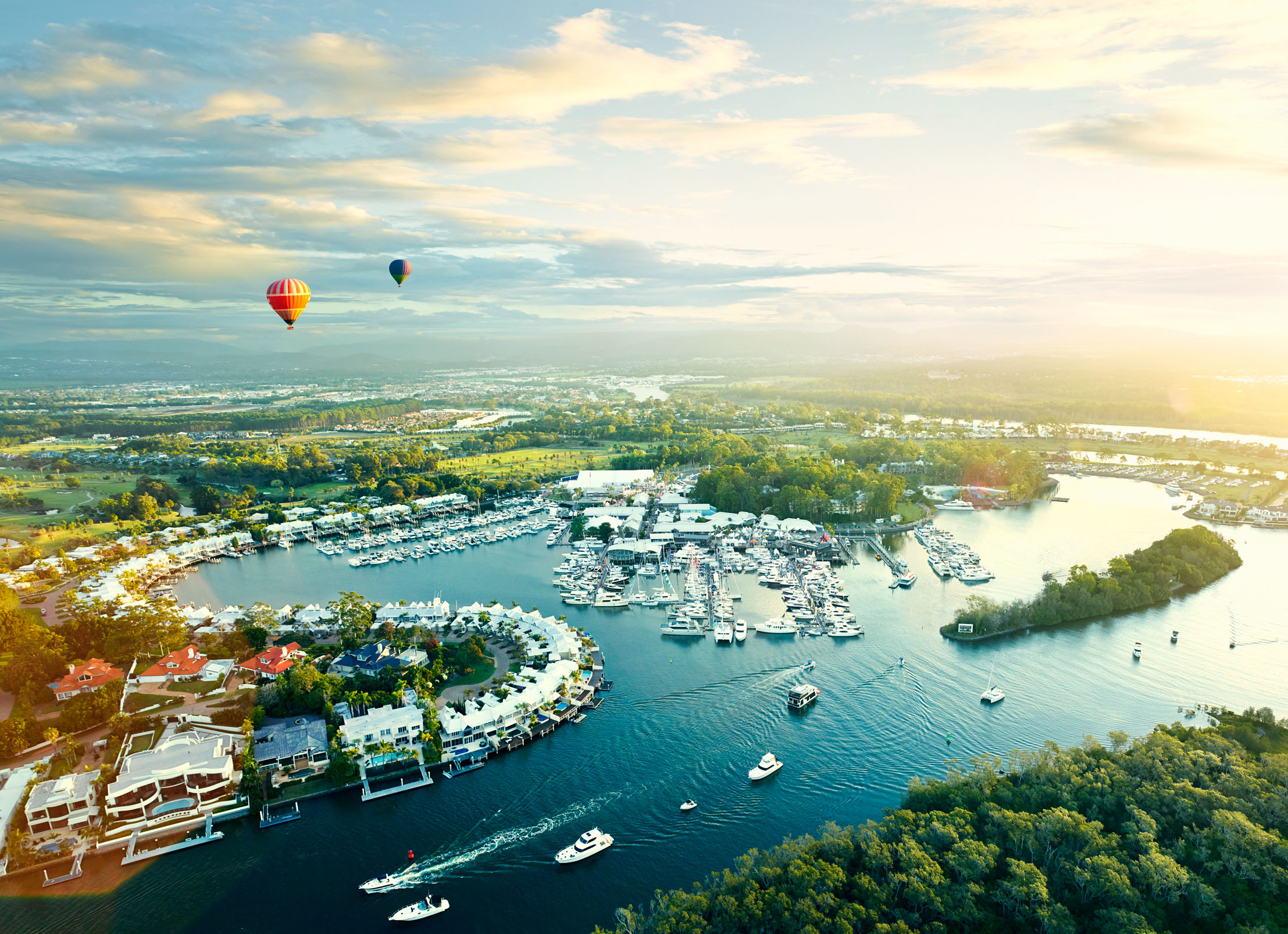 Proudly supported by Screen Queensland, the Sanctuary International Film Festival will return to The Village Theatre, Sanctuary Cove on the Gold Coast for the fifth consecutive year on 21 – 24 November 2019.

Set against the stunning backdrop of Sanctuary Cove, the outdoor & indoor event premiers some of the best short films, documentaries and feature films from around the world. Film industry workshops, panels, industry networking and special events such as a charity golf tournament and exclusive VIP opening and closing parties will also form part of the 2019 program.

Boasting a record 200+ entries this year, more screenings and a broader more engaging program than ever before.

Celebrating all aspects of filmmaking and supporting local and international feature and short films from various genres. The Sanctuary Film Festival was created to amplify the voices of the independent filmmakers.

“With entries now from all over the world, this years festival has grown to an all-time high and what better place to host it than the premier Sanctuary Cove precinct, neighbour to some of the biggest film productions in the world.” Said event founder Mike Goldman.

Showcasing this year, Whaling is a feature film about a dysfunctional brother and sister who are forced to come to terms with each other and themselves over their recently deceased mother’s final wish.

The film stars Tammin Sursok and Tom Felton who recently won best actor at the Boston International Film Festival. Tom is best known for his roles in Harry Potter, The Flash and Planet Of The Apes.

”The film explores the day in the life of a woman and looks at the current issues that one may face. Although it is a very serious subject matter, I hope it entertains, evokes response and creates discussion.” Said Spink.

The Sanctuary Cove Film Festival is held from the 21st to the 24th of November, and is proudly sponsored by Screen Queensland and the Queensland Government.

For all ticketing and event information: