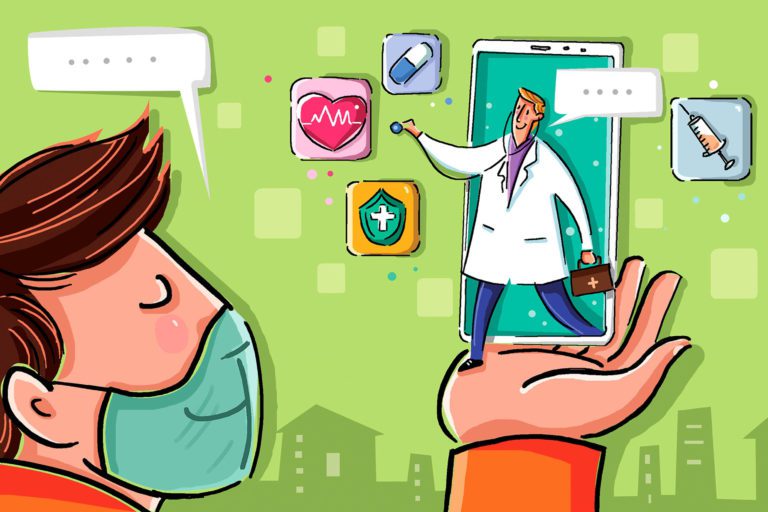 When it comes to healthcare, Australia stands on a golden pedestal compared to some of the other developed countries in the world. In fact, Australia’s healthcare system has long been appreciated for having a robust and pliable structure. The strength in the nation’s healthcare system is also evident from its strong health insurance structure, supporting millions of individuals each year.

However, the COVID-19 pandemic has brought some radical changes in the country’s healthcare industry and health insurance system over the past year. The transformations have emerged in the public health insurance scheme – Medicare – in the form of telehealth services aimed at providing remote access to healthcare. During the pandemic, providing at-home care became the focal point for the Australian healthcare sector and was given priority under the Medicare Benefits Scheme (MBS).

Although Medicare played an instrumental role during the COVID-19 era while providing access to some health services at low or no cost, certain experts credit the sustenance of the healthcare system to virus-driven lockdowns. However, recent government reports suggest that MBS telehealth services garnered immense importance during the pandemic, with people actively availing consultations.

Having said that, let us take a closer look at how the changes to the Medicare scheme contributed to Australia’s medical resurgence over the last year: 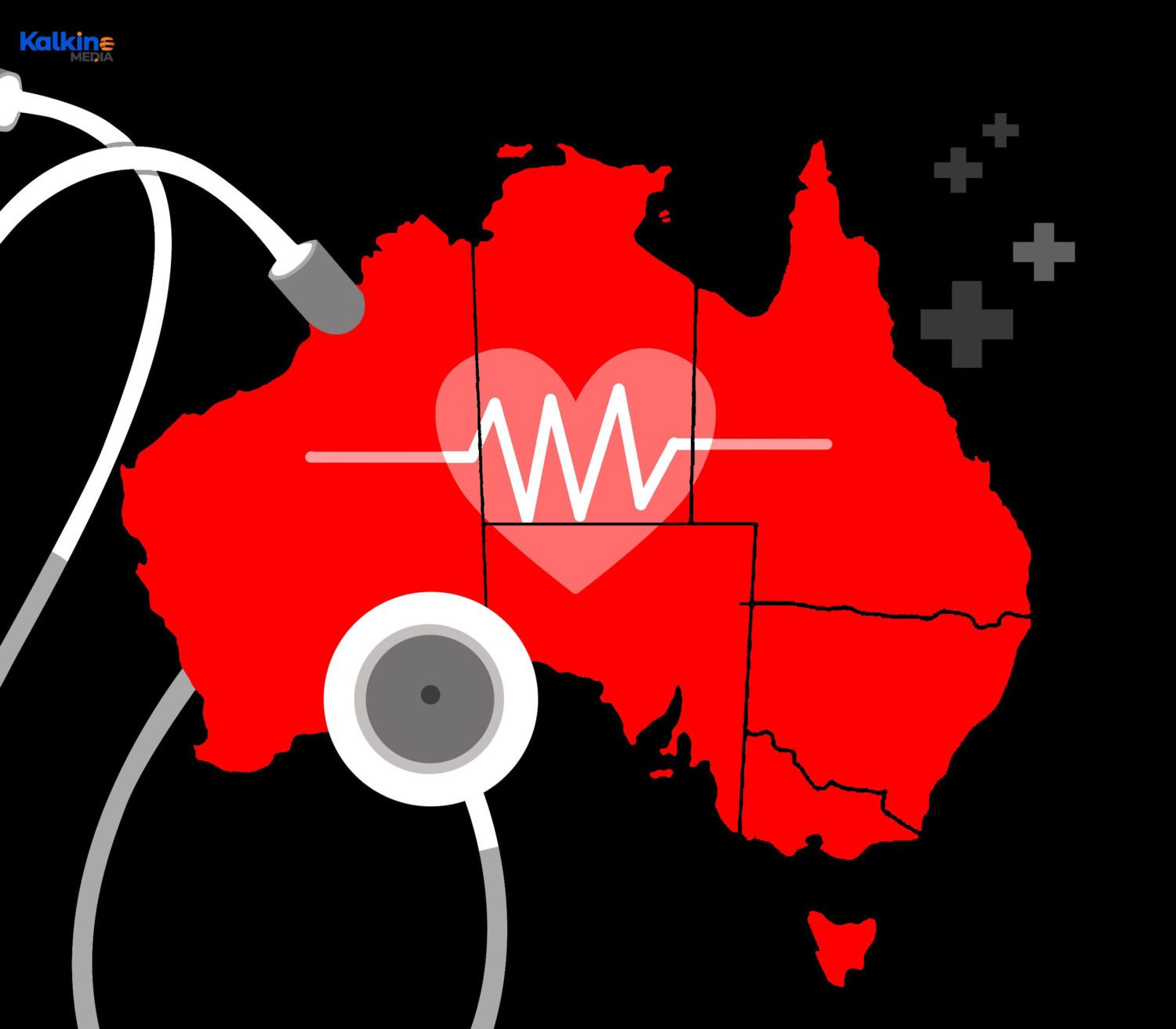 The Medicare scheme and COVID augmentations

Introduced to eradicate the fear of financial incapability to afford medical services, Medicare was launched by then Prime Minister Bob Hawke in 1984. Through the years, the scheme has been subjected to numerous obstacles such as underfunding and increased costs.

However, the recent developments to the scheme were well-suited to harbour at-home care for patients who were not in need of urgent medical attention. Last year, temporary telehealth services via video conference and telephone consultations were introduced in the country to support Aussies.

Though not new to the Australian medical sector, these measures came as a big relief for patients in need of General Practitioner (GP) consultations. The drop in face-to-face consultations for GPs was a testament to the success of telehealth services in this sub-sector of the healthcare industry.

Later during 2020, the fees associated with COVID-19 related MBS bulk-billing incentive items was doubled. In a bid to extend support measures, the Australian government introduced two new Medicare telephone items in July this year for GPs and patients living in hotspots. These items do not require a prior face-to-face consultation by the medical practitioner.

The fees for these new items are identical to those of face-to-face appointments, making the GP service rebate equal to AU$75.75. These unique features have helped Medicare become a convenient tool for patients to rely on during times of lockdown.

Telehealth services have never been adopted by the Australian government with this much vigour and enthusiasm in the past. As per the Department of Health, a sum of AU$669 million has been pledged by the government to expand the subsidised telehealth services by Medicare. However, the services can only be availed by the select proportion of the population, not in need of any urgent medical procedures.

Meanwhile, inadequate funding has been a major challenge for the health insurance scheme, making customers increasingly dependent on their own pockets to pay the bills for even those services that could be previously availed for free.

Moreover, the indexation of the scheme has not been able to maintain pace with the rising healthcare industry costs. In addition, these funds have been treated as a private reserve by some political parties to turn to in times of financial distress. This explains to some extent why there have not been any rebate increase in the scheme, despite it being in place for long.

Given the scenario, the quick adoption of new changes to the existing age-old medical insurance scheme Medicare is expected to pave the way for much more inclusive changes ahead. As Medicare funds become an active area of concern for policymakers, the scheme is expected to allow greater coverage for patients, offering rebates that match the present level costs.

All in all, the pandemic’s course has altered greatly, making it a necessity for healthcare providers to improvise at every step.  Thus, building resilience against potential future strains of the virus should be the key area of interest for the government now, with Medicare working as the perfect tool for the same.

GOOD READ: Digitalisation in healthcare space: A look at the pros and cons 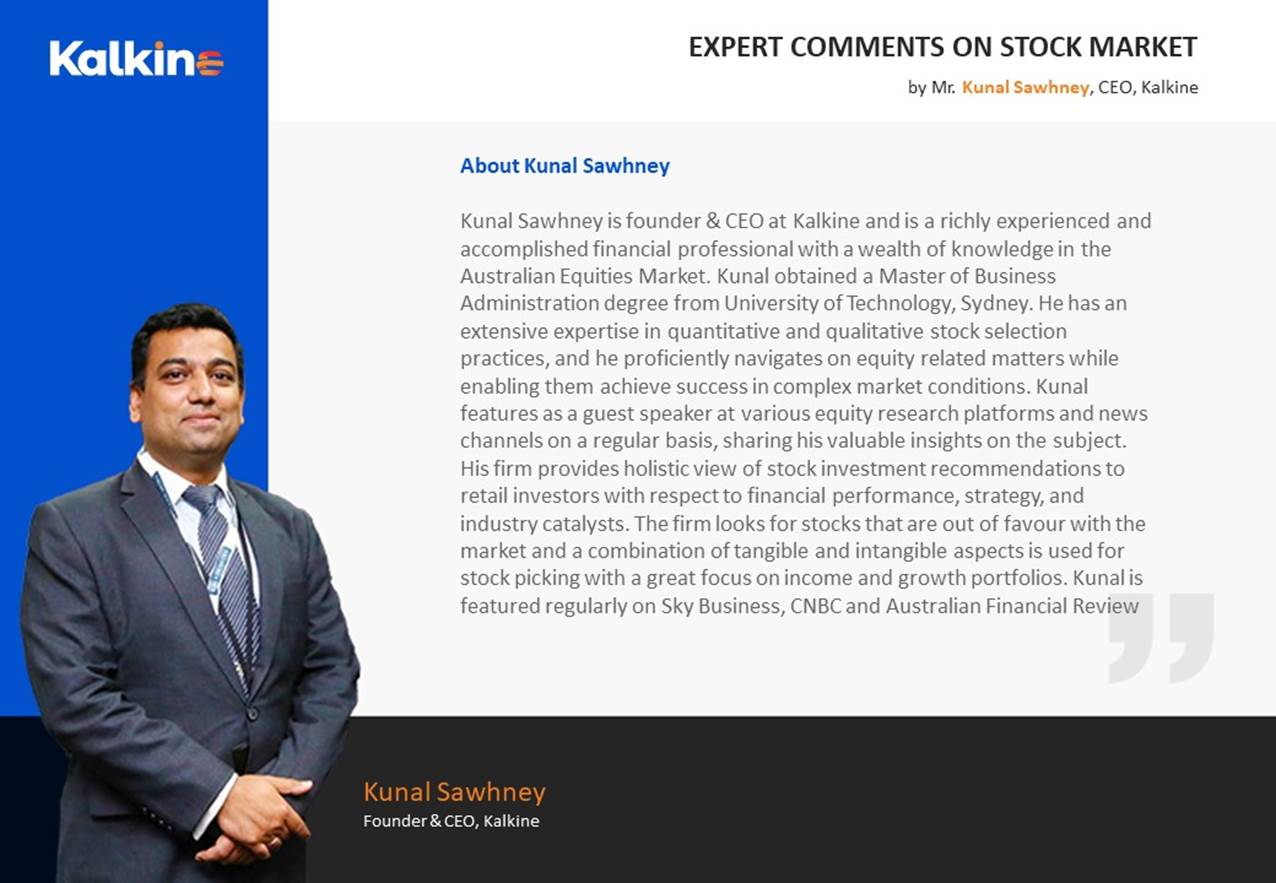