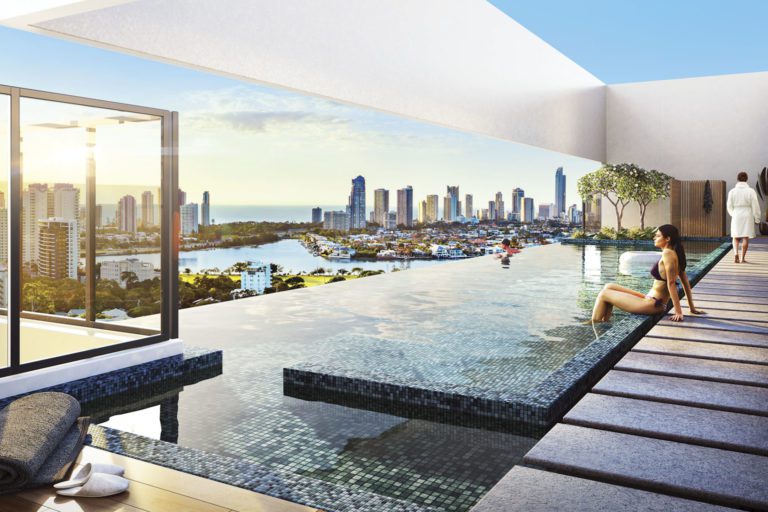 The Gold Coast property market is reaching dizzying heights as the city accelerates out of a post pandemic lockdown into a property boom unprecedented in our history. Sure, the city has seen plenty of booms in the past, but this is different for a number of reasons. I’ve been on the Gold Coast for 33 years and I’ve never seen a boom quite like it. Let’s explore why.

Firstly, the pandemic has created a catalyst for people to accelerate their ultimate lifestyle aspirations – and for many in the southern states, that involves a move to Queensland. 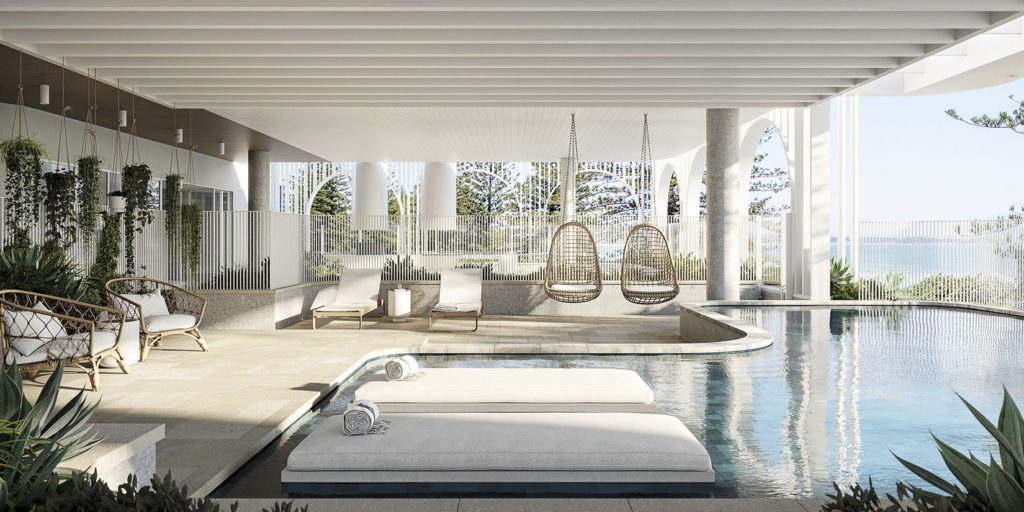 Many of my property clients tell a familiar story of speaking to buyers during lockdown who expressed a real desire to bring forward their retirement plans.

Secondly is technology. No longer are people in business restricted to a CBD office space to conduct our business. The new Zoom, Microsoft Teams and FaceTime world means we can be anywhere in the country and still function efficiently and effectively.

And thirdly is the ridiculously low emergency interest rate environment in which a $1 million loan only costs $20,000 a year in interest repayments. Rates have never been so low and the Reserve Bank of Australia has given an undertaking that rates won’t rise any time soon.

These fundamental shifts in both the human paradigm and economic reality have combined to create a boom that at this point has no sign of slowing.

In 33 years on the Coast, I have never seen a luxury apartment project with 118 apartments at an average price of more than $1.6 million sell half in less than three weeks. This occurred when Brisbane based KTQ Group launched its Miles Residences on December 27, as part of the re-development of the Kirra Beach Hotel.

Here are some other stunning sales results that demonstrate the underlying strength of the Gold Coast property market. 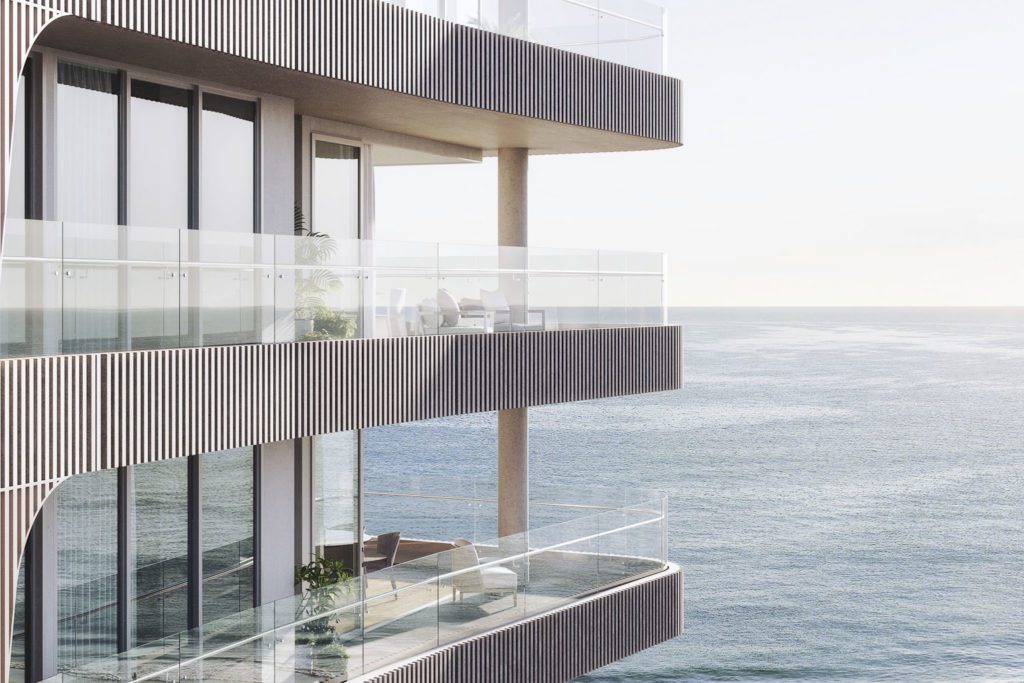 Developer Paul Gedoun launched his $74 million Flow Residences in the middle of 2020 and sold the apartments out – at an average price of $3.5 million – prior to receiving development approval and prior to commencement of construction. He is also about to develop Awaken, on the Dbah Café site at Point Danger.

Brisbane-based Spyre Group also launched its $77 million Natura Residences on the Burleigh Esplanade around the same time and sold 25 apartments in one weekend. All 33 apartments are now sold.

Burleigh Heads is undoubtedly Australia’s hottest beachfront market, with developers scrambling to amalgamate sites and get them into the market as quickly as possible. 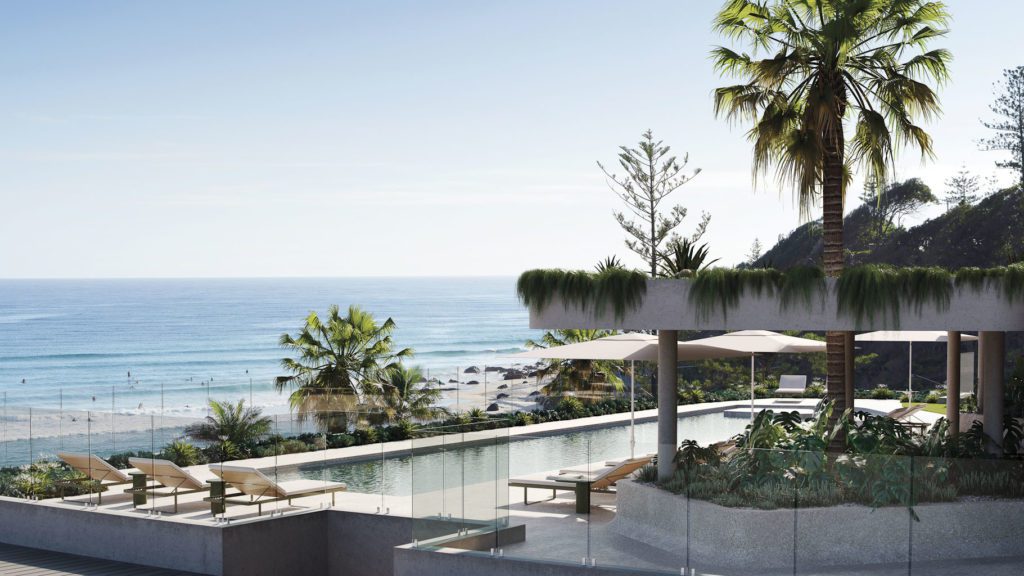 The first one out of the blocks tailored to the luxury downsizer is Allure Property Corporation’s 88 Burleigh on The Esplanade, which launched to the market on March 12. Allure will undoubtedly reap the rewards for being the first boutique luxury apartment project in market to capture the insatiable demand for luxury living on the Burleigh beachfront.

“The reality is that there are very few three-bedroom apartments on The Esplanade that come on to the market – and that’s what the downsizer is looking for,” says Byron Scott, of Realty Blue, who successfully marketed the Cashelmara apartment at auction.

“The other reality is that any new projects coming to market will not be completed for two years and people want to be there now. That’s certainly driving the Burleigh market now.” 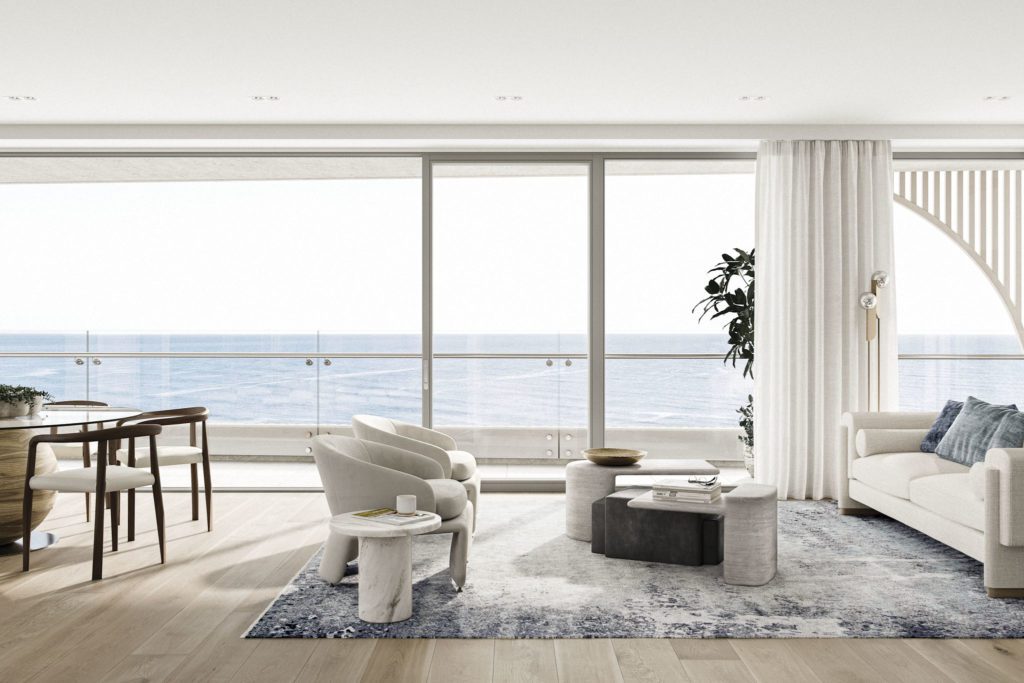 The next likely starter for new product in Burleigh will be the Old Burleigh Theatre. The developer, Weiya Holdings, is planning a spectacular overhaul of the key Goodwin Terrace site that will include retention of the ‘bookends’ of the historic building to commemorate the historic arcade. 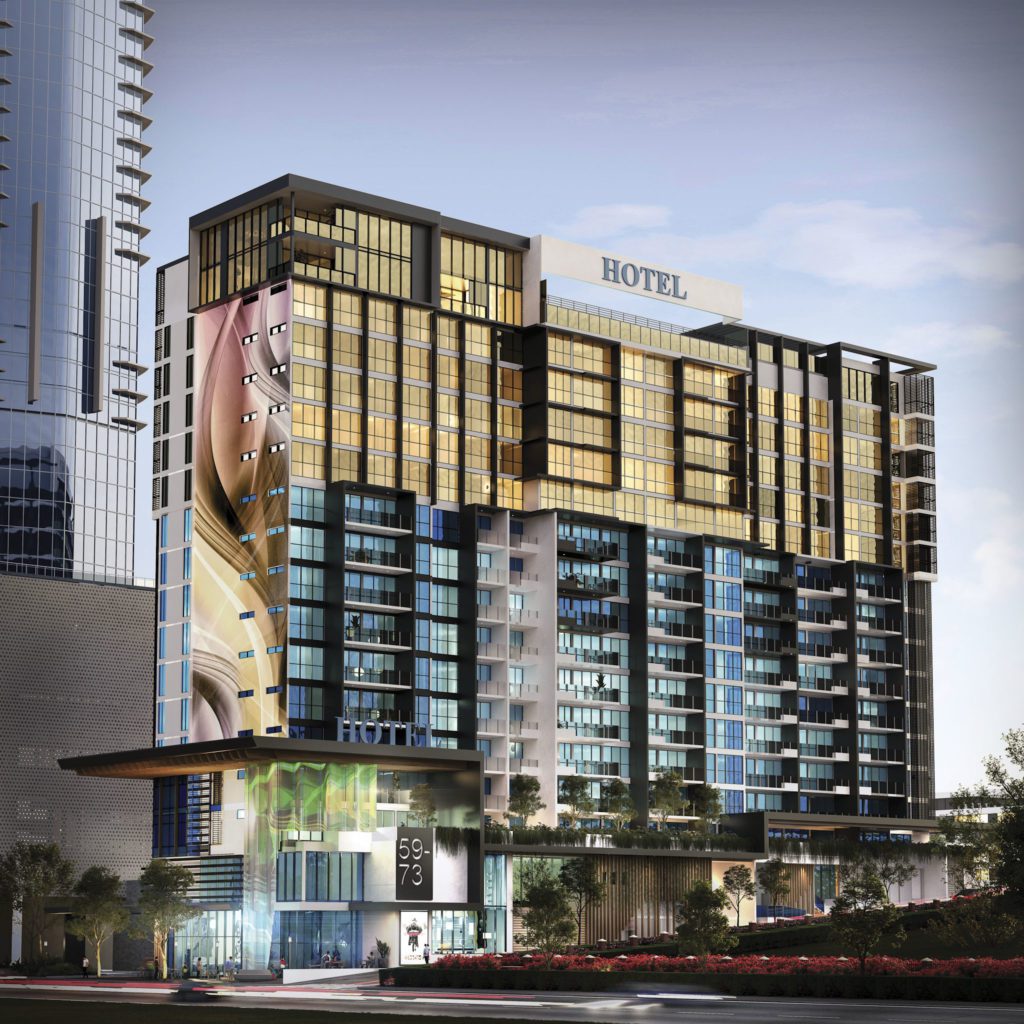 Chris Bolger’s Cru Collective has sold all of its Siarn apartments, nearing completion in northern Palm Beach, at more than $2.5 million per apartment while Melbourne-based billionaire families Hirsch and Faigen are set to launch their Hemingway project after receiving council approval.

The list is endless and many of my clients are buying sites from Burleigh to Coolangatta with the view of getting approvals as soon as possible to capture this very strong downsizer market.

On the northern Gold Coast, Sanctuary Cove’s luxury Harbour One, overlooking the marina, has been oversubscribed with 400 people expressing interest in a project that only has 48 apartments. 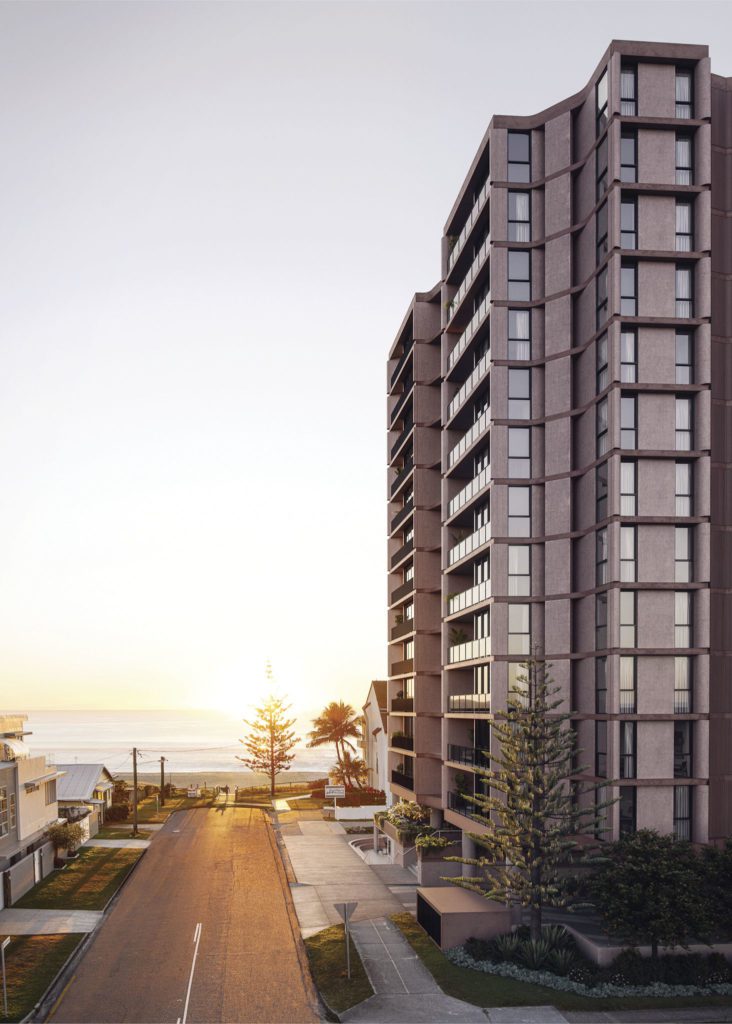 Sanctuary Cove owners Mulpha are considering putting the apartments out to a competitive tender, such is the intense interest in Mulpha’s first apartment product in more than 20 years in the heart of Australia’s leading lifestyle community.

Land on the northern end is also selling quickly, as demonstrated by more than $100 million in sales at Keylin and Kinstone’s $650 million Serenity 4212, which was also launched during the pandemic.

GH Properties only has a small number of exclusive lots remaining in the heart of its Gallery estate within Links Hope Island, with many local (Brisbane and Gold Coast) buyers aware that there is very little golf course-fronting land left at Hope Island.

The general residential market is also extremely strong, with record prices being achieved on properties the length and breadth of the Gold Coast.

“It is quite unbelievable how strong this market is,” says Bell, whose annual Event auction in January recorded its most successful sales campaign in more than 30 years. 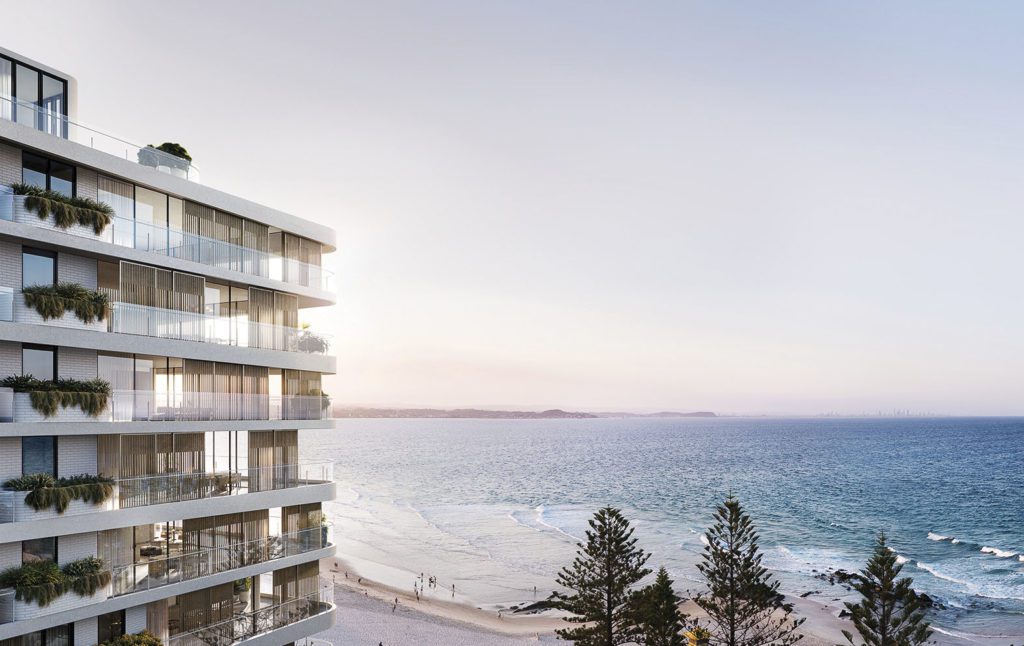 “We think it will continue for some time longer, as people adjust to a new way of life under the spectre of a pandemic where people have been unable to travel and instead have re-adjusted their focus on the amazing Gold Coast.”

Roland Evans, a key development site broker on the Gold Coast, says the pending Free Trade Agreement with the UK may see an influx of qualified Brits into the Gold Coast.

“You have to remember that the UK has been and is still going through a horrible time with the pandemic and there are people desperate to get to safe havens like Australia which has been relatively unscathed,” Evans says.

“Brits have always had a love affair with Australia and many have migrated over the years. We certainly see a future FTA agreement between the two countries accelerating this migration.

“The value of the pound against the dollar also creates a very affordable scenario for Brits and I believe this will drive our market into the future.” 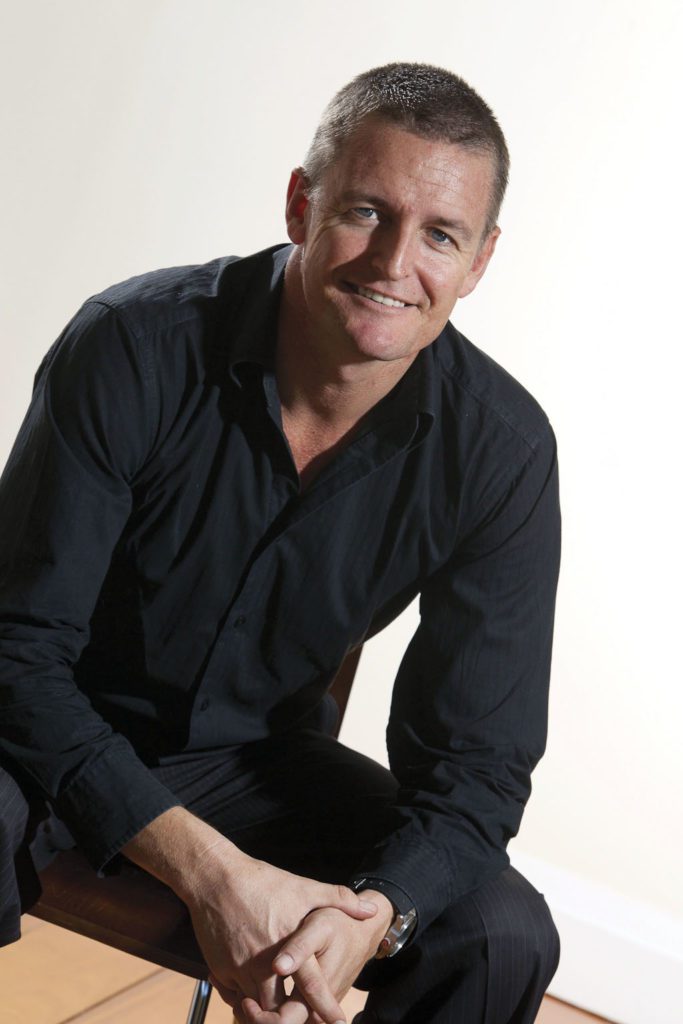 Steve Hunt is a property and media expert with more than 30 years’ experience in the media industry. His firm, Media Hunt, is a leading PR and communications advisory consulting to the property industry in Queensland. 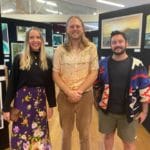 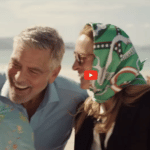 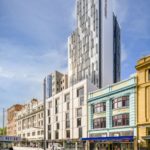 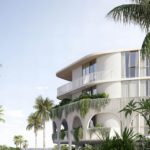 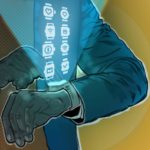