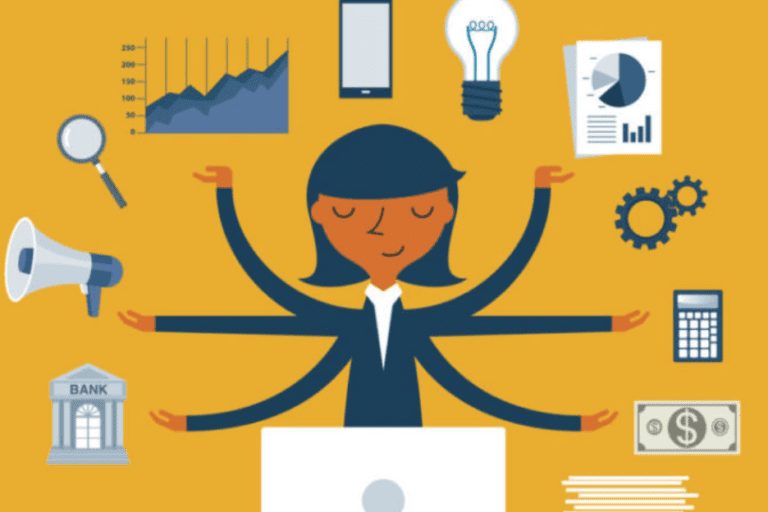 Lets face it, your financial management goals in your 20s probably wasn’t very good. You planned to be a CEO of a major company by the time you were 30, and by 35 you planned on retiring from corporate life and running your own company.

Then at 40, you planned on retiring to someplace exotic like the Maldives or planned on traveling
around the world on your yacht.

By the time you reached 30 and realized it wasn’t going to happen that way, you probably are ready for some serious financial goal reassessment. Here are a few things to consider.

Plan for marriage, a family, and a house.

Most people in their early 30s begin to think seriously about marriage, having kids, and raising them
in a nice neighbourhood in the suburbs.

That may mean some serious changes. First, you’re going to need a lot of capital, and you can’t really rely on raises at your job. The problem generally is not that your salary is too low, but your expenses are too high. Get rid of your fancy European 2-seater sports car, drop your twice-annual trips to Las Vegas with the boys, and eat-out no more than once a week. You can save thousands this way.

In addition, find a fiancee with reasonable goals. A destination wedding to Hawaii, lasting 1-3 days
total, can typically pay for buying an entire household filled with good furniture.

Put away money for retirement
The days of corporate pension plans are pretty well over. So start planning on retirement early.
Contribute generously to your 401K, which, according to Investopedia should be around 15 to 20 per
cent of your gross salary.

Then, consider opening a new Singlife account, which allows you to buy life insurance on a renewable basis and at the same time, get cashback on credit purchases.
Get an evaluation of your credit.

According to Forbes, there are plenty of things you can do to increase your credit scores, one of the
biggest beings to pay all your bills on time.

The plain fact is, however, that sort of self-education on the internet, most people don&#39;t really have a good idea of all the elements that go into your FICO scores.

Be proactive, and pay a one-time fee to an independent financial advisor to have a complete look at
how you are doing. Do you have credit accounts that are not being used and should be closed? Do you not have enough credit? Are you spending sporadically or consistently?

Even if you need to pay a couple of hundred dollars for it, this can be one of the best investments
possible in a healthy financial future. A good financial advisor can probably save you that much off the
bat, and point you in the right direction for many years to come.

Plan for emergencies
Experts say you should have three to six months stashed away in funds in case of an emergency.
Some suggest an entire years worth.
So if you spend $5,000 per month, which is what the average household rate is, you should have at
least $18,000 set aside, to meet the minimum of three months. However, couples with children in
their 30s have an average of around $10,000 saved, and many have a lot less.

Consider downsizing
In the good old days before the housing crash of 2008, millions of people bought homes they could
not afford, gambling that the future price of real estate when they sold would more than make up for
it.

In fact, in California, it was not uncommon for people to live in $500,000 homes and have lawn chairs
as furniture in their living room. Housing has increased in value a mere 6 per cent.
So when you take out increased property taxes, and inflation, you aren’t making much money on a house other than having the privilege to live there. The stock market has done better historically than housing real estate, particularly if you invest in blue-chip stocks.

Plan for decades, not years
Many young people don’t realize that the average full retirement age is 67, for those born after 1960, and that in the future it’s not inconceivable that the full-age will rise to age 70 or even higher.

And since social security is only intended to be a supplement to your retirement income, and with
corporate pensions disappearing, most young people will need to plan on financing themselves into
retirement well into their 70s and 80s.

So plan now, rather than later. Take action to ensure you have enough money in the future to live on.