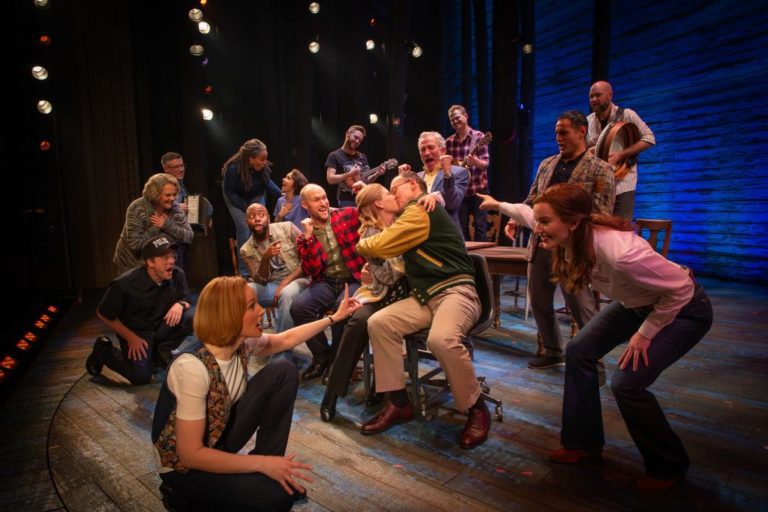 Producers Rodney Rigby and Junkyard Dog Productions are thrilled to announce that tickets to the worldwide smash hit, Tony and Olivier award-winning musical COME FROM AWAY, opening at Gold Coast’s Home of the Arts (HOTA) from 7 July 2022 for a strictly limited season, are NOW ON SALE! Set to inspire audiences, COME FROM AWAY follows the incredible real-life journey of 7,000 air passengers who became grounded in Gander, Newfoundland in Canada in the wake of the September 11 tragedy. The small community that welcomed the ‘come from aways’ into their lives provided hope and compassion to those in need. Award-winning husband and wife duo David Hein and Irene Sankoff (book, music and lyrics), travelled to Newfoundland and interviewed thousands of locals, compiling their stories to share with the world. The Australian company took Melbourne by storm when the Tony Award-winning musical premiered in July 2019, and again in its 2021 encore season. The show enjoyed months of standing ovations and universal acclaim, breaking box office records to become the most successful production in the Comedy Theatre’s 93-year history. Its success continued with sold out seasons and rave reviews at the Capitol Theatre and at QPAC in Brisbane. Producer Rodney Rigby said, “I am thrilled to be bringing COME FROM AWAY to the sixth largest city in Australia, the Gold Coast ahead of embarking on a national tour. It is a rare opportunity that a first-class musical of this calibre is being presented on the HOTA stage, exactly as it is seen on Broadway and London’s West End.” The outstanding ensemble includes Zoe Gertz, Manon Gunderson-Briggs, Douglas Hansell, Kat Harrison, Joe Kosky, Phillip Lowe, Joseph Naim and Emma Powell together with Kaya Byrne, Noni McCallum, Michael Lee Porter,  Alana Tranter and Jasmine Vaughns. With book, music and lyrics by David Hein and Irene Sankoff, COME FROM AWAY is directed by Tony Award winner Christopher Ashley, choreographed by Olivier Award winner Kelly Devine (Rock of Ages, Diana), with music supervision by Ian Eisendrath (A Christmas Story, Diana), scenic design by Beowulf Boritt (Rock of Ages, Be More Chill) costume design by Toni-Leslie James (Jelly’s Last Jam), lighting design by Howell Binkley (Jersey Boys, Hamilton), sound design by Gareth Owen (Diana, A Bronx Tale). COME FROM AWAY has won the Tony Award for Best Direction of a Musical (Christopher Ashley) and four Olivier Awards including Best New Musical, Best Theatre Choreographer (Kelly Devine), Best Sound Design (Gareth Owen) and Outstanding Achievement in Music. Since its Australian premiere in 2019 the production has added five Green Room awards, including Best Production and Best Ensemble, to its award tally, along with being voted Ticketmaster’s ‘Ticket of the Year’ by Australian audiences. The production will play at Gold Coast’s Home of the Arts (HOTA) from 7 July 2022 for a strictly limited season. Venue:             HOTA, Gold Coast Season:          From 7 July Tickets:          From $85 Bookings:       https://comefromaway.com.au/tickets/gold-coast/ 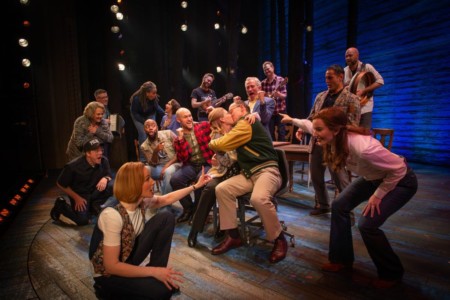 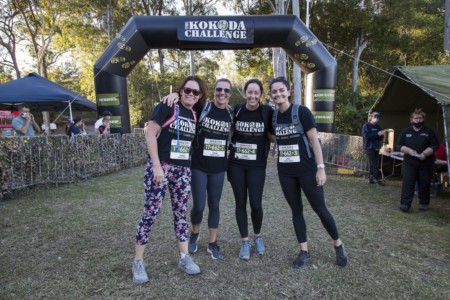 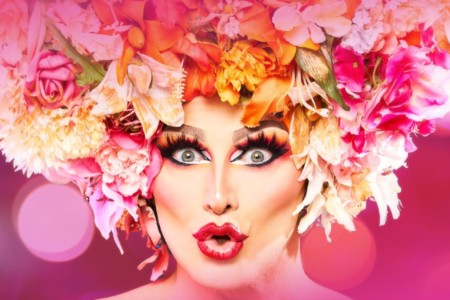