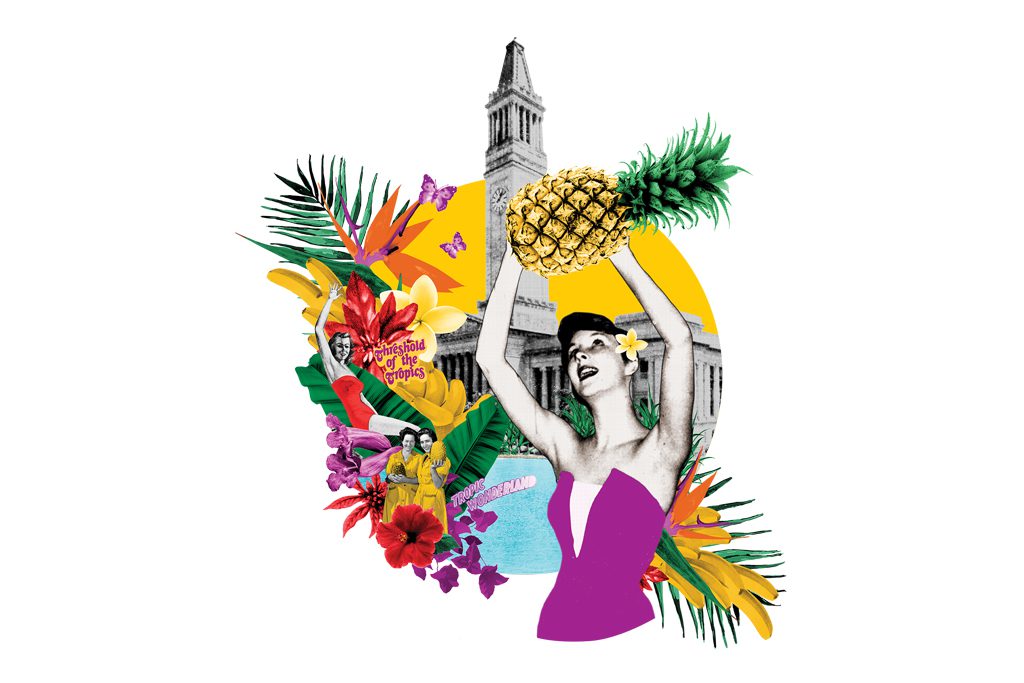 Brisbane’s subtropical climate and laid-back lifestyle is the focus of Museum of Brisbane’s upcoming major exhibition, City in the Sun, welcoming locals and interstate visitors from Saturday 19 June to look back at how Brisbane saw itself. Have we moved beyond bikini-clad, pineapple loving images to a contemporary and cosmopolitan city?

Brisbane has long defined itself by its climate and as Queensland’s gateway to the tropics. The abundance of sunlight and humidity has allowed tropical plants to thrive and sunseekers to flock to nearby beaches.

Showcasing over 30 artworks including 8 significant commissions by local artists alongside historical imagery, the exhibition will follow how the city’s history of migration, tourism, climate, environment, and geographical location has contributed to the image of a sun-drenched city full of exotic plants and a people who live under the sun’s glare. Newly commissioned works from artists Kinly Grey, Christopher Bassi, Laura Patterson, Rachael Sarra, Sam Tupou, Sebastian Moody, Holly Anderson and Rachel Burke are coupled with works by Gerwyn Davies, Michael Zavros, Tracey Moffatt, Scott Redford, and Olive Ashworth.

Travel back in time with a film from the National Film and Sound archive from 1954 called ‘Brisbane – City in the Sun’ featuring landmarks including the Oasis at Sunnybank, Brisbane City Hall and Queenslander architecture. Marvel at Sunshine Psychology, a large-scale light and text work by leading Brisbane artist Sebastian Moody and experience Kinly Grey’s interactive light work which makes visible the body heat of the visitor. Plus, for a real City in the Sun experience, join family and friends in our backyard complete with an immersive installation by Rachel Burke including flower beds, a tinsel sky, garden swing, bicycle, and cubby house all adorned in her signature sparkled, hyper colourful style.

In addition, hyper-colourful photographic prints by Tracey Moffatt from her First Jobs series, reflect on the suburban and nostalgic memories of working in Brisbane during the 1970s.

Museum of Brisbane Director Renai Grace said City in the Sun highlights how Brisbane has created images to define itself as a city.

“To understand Brisbane, you need to understand the light and colour that has and continues to shape the landscape, food, fashion and architecture and design ethos. See your city in a new light through the eyes of artists and question how you see Brisbane in this exhibition,” Ms Grace said.

City in the Sun explores how artist and image makers, including tourism bodies, have constructed images of Brisbane that rely on our climate to define us. Artists challenging and reclaiming these images and concepts are presenting new images of the city to re-define who we are and what we represent.

City in the Sun

City in the Sun is proudly supported by Gadens and the Queensland Government through Arts Queensland. 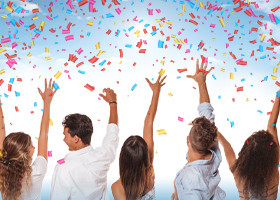 MAMMA MIA! THE MUSICAL The Theatre 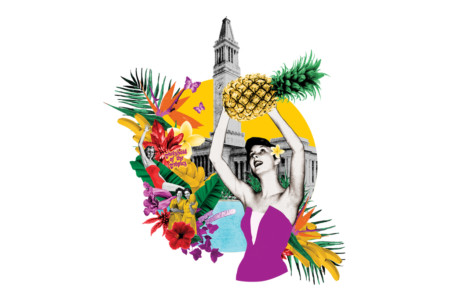 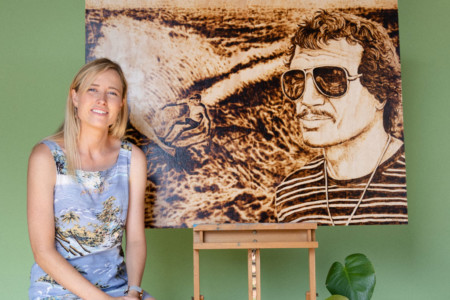 Legends of the Surf Art Exhibition by Emily Rose Hastie 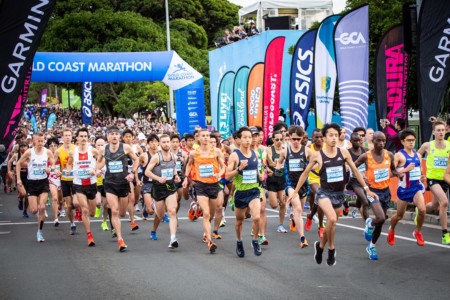 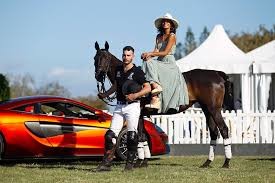 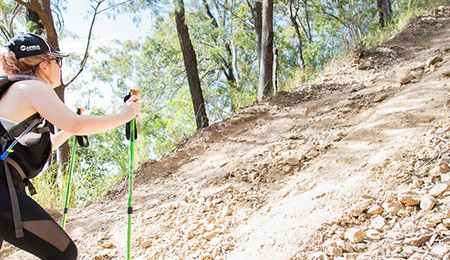 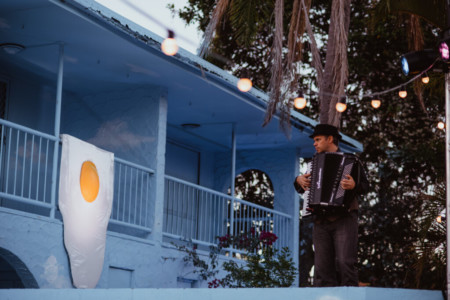 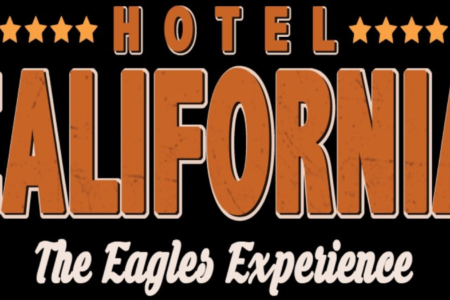 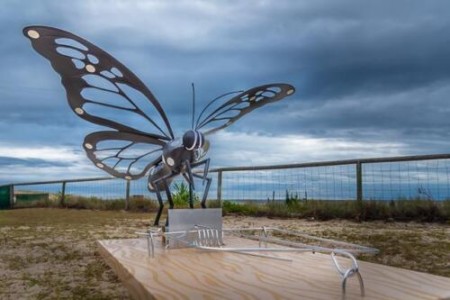 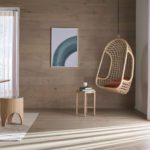 The Beach House Renovation of Your Dreams
June 15, 2021 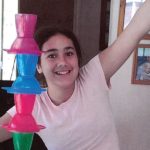 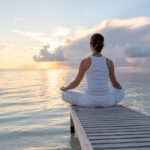 Small Lifestyle Changes to Make for a Healthier You
June 11, 2021 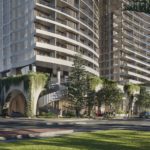 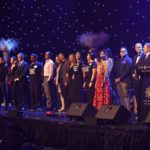