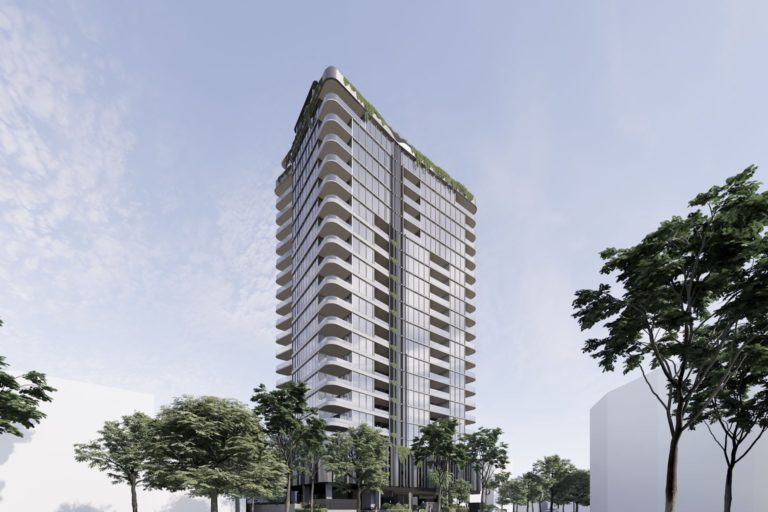 The pioneer of Hope Island’s luxury transformation, Aniko Group, has set its sights on a new prospect in one of the Gold Coast’s hotspots, Chevron Island.

Aniko Group, headed by George Mastrocostas, has lodged a DA for a striking new $105 million residential tower which if approved will rise from a 1,518sqm site, located at 12-16 Weemala Street.

Aniko Group is seeking council approval to deliver a 21-storey collection of residences containing 102 apartments, in what will be the developer’s first foray beyond Hope Island since it developed the Three72 Marine project overlooking the Broadwater at Labrador in 2019. 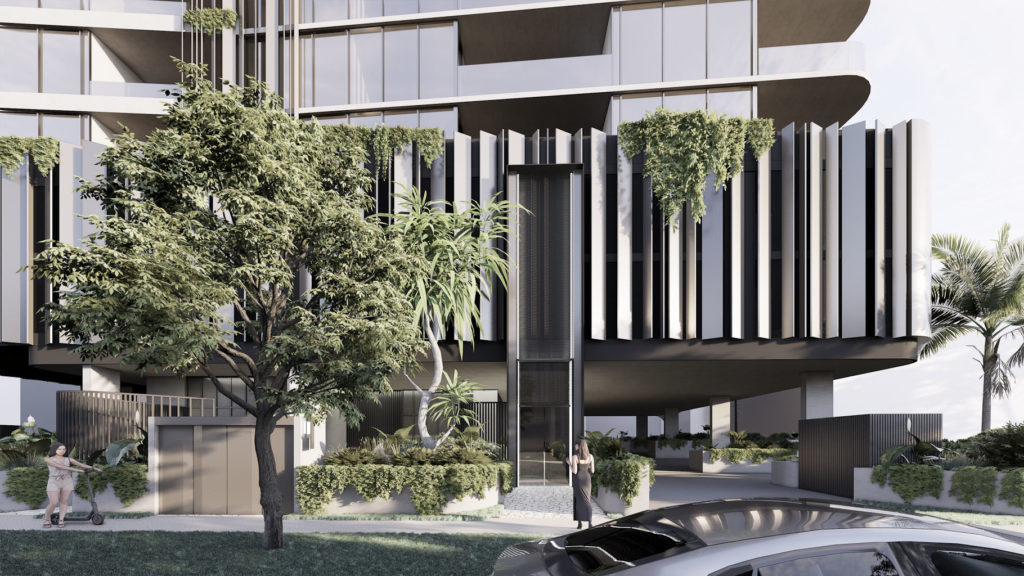 The project will offer a range of 2- and 3-bedroom apartments crowned by a sprawling rooftop recreation area overlooking the glittering city skyline and winding canals below.

“We see an enormous amount of potential on Chevron Island, and we are looking forward to carrying our signature luxury formula into a new emerging destination,” said Mr Mastrocostas.

“Our design will reflect this unique character, bringing coastal luxury to those in the middle market that are often priced out of quality product in idyllic locations.”

Leading South East Queensland architecture firm, Plus Architecture has been engaged to design the Chevron Island project, which will offer spacious floorplans and for functional apartment living without compromise.

“We’ve worked closely with Plus Architecture to evolve a design that is both sophisticated and functional, which saw us lean into larger apartments that what you can typically find on the market at the moment,” said Mr Mastrocostas.

“Our concept for the project is really driven by this idea of creating more than an apartment – we want to create homes. Homes that sit in the sky gazing in 360 degrees across the waterways, city skyline, and sunsets over the hinterland,” he said.

“We want the structure to convey this simple elegance while being grounded by a collection of townhomes that complements the distinct village atmosphere of Chevron Island.”

Aniko’s shift south to Chevron Island comes on the heels of the sellout of its fifth project at Hope Island, the $125 million Athena Residences, which sold the entirety of its 185 waterfront apartments in just three months.

Over the past few years, the developer has gradually transformed Hope Island with a suite of luxury developments valued at more than $500 million.