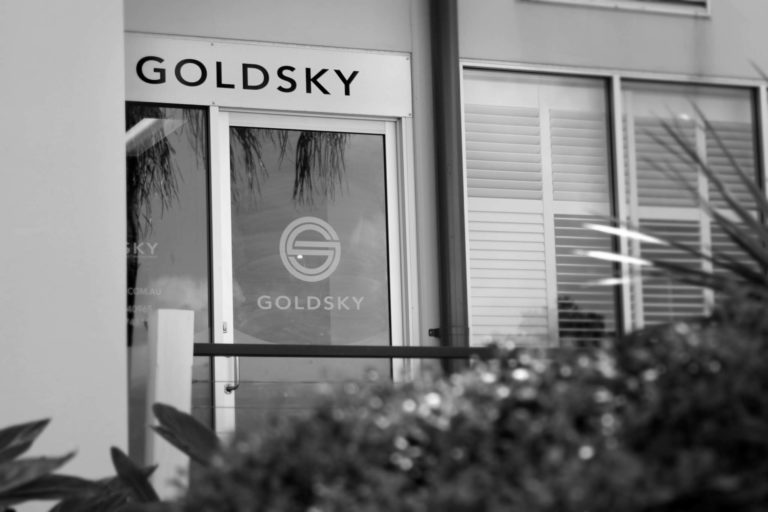 Very few fund managers can produce annual compound returns of more than 20 per cent – a result that does not come down to luck or a mere random choice but, rather, the result of Goldsky Asset Management’s formula of investing widely in over 100 markets and continually analysing and adjusting the investments based on meticulous research. Very few would set out to consistently outperform markets just to prove their detractors wrong. Meet Ken grace, the overactive brain behind a high-achieving portfolio manager who works his magic from Kingscliff.

In a world where successful investment is often considered an art form, one passionate Australian has set about bringing a unique approach to the task of making money.

Successful?  Well few fund managers have performed consistently as well as Goldsky, which has a research office in New York but is home on the Far North Coast of NSW in the beachside town of Kingscliff.

One would think this an unusual location for a hedge fund manager with a passion to explore the true behaviour of markets with research founded on statistics, actuarial science, and financial mathematics.

“I love living here”, say’s Ken. “Traditionally we would operate from a glass tower in a capital city but today, with the benefit of technology, we are able to balance work and life in a beautiful location.” 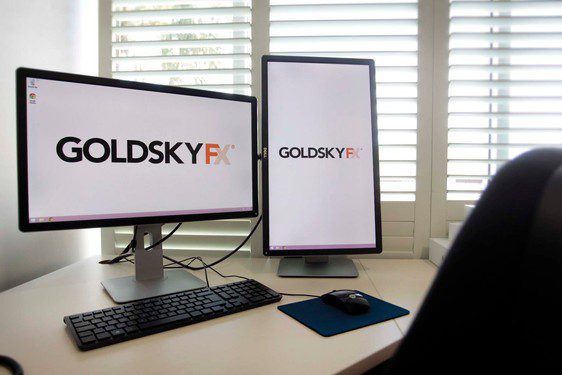 Goldsky operates a business model built on a simple principle that markets are not efficient. Having reviewed – and reviewed again – the numbers in various markets, Ken came to the conclusion that theories of efficient markets were, in his opinion, incorrect. Hence came the founding of Goldsky in 2009, investing in over 100 global markets from cocoa to Japanese Yen.

“I’m a fairly nonconformist thinker at the best of times,” says Ken. “And that only serves to reassure my sense that there are opportunities that other’s haven’t yet uncovered.”

Encouraged, Ken started to look for anything that he was able to prove statistically in global markets. If he could find a pattern, no matter the size, it would manage to give him an edge over the competition.

For Ken, it was like the search for the Philosopher’s Stone – that mystical element that would turn base metals into gold. What he realised through his study was that the figures he was looking at on a daily basis were not just a collection of random numbers, but within it was a pattern: his edge, his trading system, his way of turning lead into gold.

“People say that if you generate random numbers they look like markets but, you know, you sit there day after day and reflect and you’re led to the conclusion: ‘no, that’s not random, that’s not a series of random numbers’. I was pretty convinced after that, and that’s where I kind of derived my empirical credentials from,” says Ken. 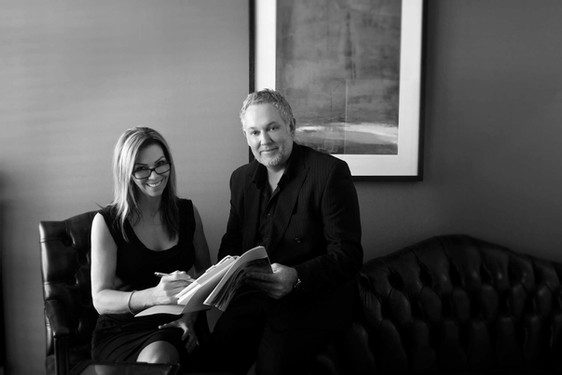 While the thinking of efficient markets theory says that it may be hard to predict the direction of markets with any great degree of accuracy, Ken felt it was not impossible – you just had to know where to look.

“That’s where statistical analysis comes in,” says Ken. “Our experience over the period has shown us that research is very productive in this area – we need to be smarter and more original as well … the game’s a lot more challenging now.” He says it brings about a sceptical way of seeing the markets, of always seeking answers about the data in front of you and having any hypothesis put up to rigorous scrutiny.

By analysing the behaviour of markets statistically, he says minute areas of non-random behaviour can be spotted and, when identified, investment models can be adjusted accordingly.

This has paid handsomely for Goldsky and its investors over the company’s six years in business. 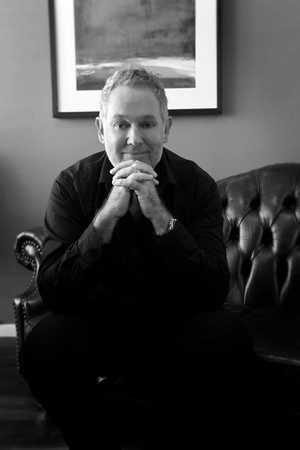 The wide variety of investments has many beneficial effects for the fund. Firstly, it means Goldsky can invest in a wider range of assets. Rather than investing in debt, equity or property, Goldsky investors have their money in currencies, metals and agricultural goods … to name just a few. Because of this diversity, the investment is insulated from the negative effects of busts, unlike a property-heavy portfolio in a depressed housing market, or a share-based portfolio in a jittery market.

Because the fund works in futures, Ken believes it is imperative that Goldsky outperforms its competitors who target more orthodox investments. 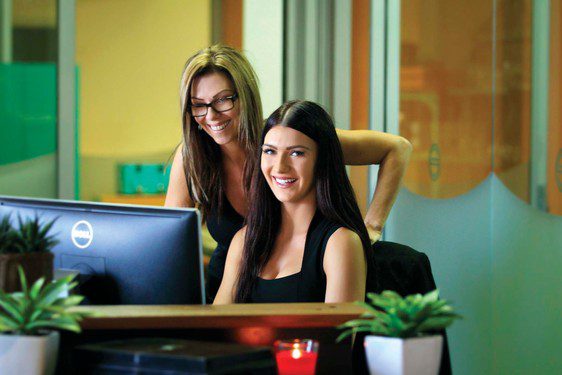 “While investors have a sort of faith in equity markets or property, they often find the concept of futures harder to comprehend,” he says. “As a result, Goldsky has to deliver consistently in the double digits while riding out the volatility that is so often unkind to an asset or sector-specific investments.

“Goldsky’s investments are not scenario-dependent – the fund is, in effect, an investment for all seasons.”