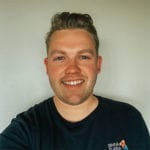 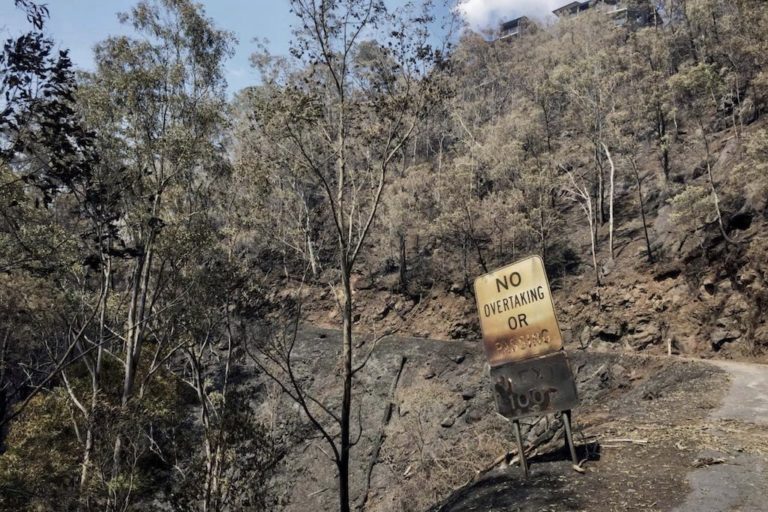 Fourteen months after the bushfires that devastated Binna Burra Lodge, the roadworks into the Binna Burra side of Lamington National Park have now been fully completed.

‘On behalf of all those associated with or have an affection for Binna Burra, I’d like to thank the Australian and Queensland Governments for their collaborative support to ensure Binna Burra Road was rebuilt following the bushfire devastation in early September last year’ said Steve Noakes, Chair of Binna Burra Lodge.

The reconstruction works of over $30 million were jointly funded by the Commonwealth and Queensland Governments under the Disaster Recovery Funding Arrangements (DRFA). 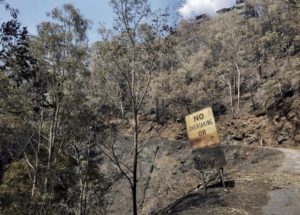 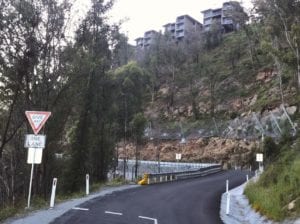 The extent of the road damage resulted in a full year of no business activity at the site of the Binna Burra Lodge. The Sky Lodges and the campground at Binna Burra were able to resume welcoming guests in September 2020. Since that time there has been two months of ongoing roadworks requiring traffic control points on Binna Burra Road.

All that work is now completed.

For Binna Burra the road represents more than simply a transport route — it embodies almost a century of history and heritage, intergenerational stories and perseverance by the Department of Transport and Main Roads and its predecessor agencies.

‘The road is also a symbol of our collective human drive to keep moving and persist, no matter the circumstances of disasters such as a major bushfire season and now what will most likely be a few years of living with and managing the COVID pandemic’ said Noakes. ‘The remarkable engineering, construction and project management skills applied to the rebuilding of the road now makes the road itself an attraction!’

The roadworks carried out by the Queensland Department of Transport and Main Roads and its contractors required installing slope stabilisation above and below the road, including drape mesh and rock-fall protection above the road and installing large rock gabions (wire rock-filled cages) and anchoring these with long soil nails and rock anchors into the cliff face downslope. The work required many months of specialist personnel trained in rope access construction, specialist geotechnical equipment abseiled down the cliff face and advice from consulting experts.

Good tourism experiences are all about local story-telling and there is another fascinating story now to add about this road since when the Beaudesert Times on the 6 March 1931 reported: ‘A party of surveyors have been working for some time on the road on the southern end of Beechmont, along the route which is expected some day to be one of the approaches to the National Park’.

Roadworks were a little slower back in the 1930s. Four years later, on 22 March 1935, the Beaudesert Times noted: ‘The main road under construction from the Beechmont School to Binna Burra is nearing completion ….. it has already proved a blessing during the recent rainy weather to residents of the south end of the mountain, as the thrill of being bogged is a thing of the past.’

Like the Binna Burra Cultural Landscape, the road is important in demonstrating the evolution or pattern of Queensland’s history and provides the only access to the aesthetic significance of the mountaintop forest setting with spectacular panoramic views of one of Queensland’s significant World heritage Listed natural environments.

The Binna Burra Road reconstruction has been part of the national response to rebuilding communities affected by bushfires across large parts of Australia.
Steve Noakes said: ‘Without it, we could not rebuild and fully recover the important role Binna Burra plays as the largest single job creator in our local Beech Mountain community. All current and future generations of our local community and visitors from Queensland, from around Australia and from overseas who visit this place for many decades ahead will be able to experience this road, and, as a result, the protected areas of the Lamington National Park and the services provided by Binna Burra Lodge.’
The road into the Binna Burra side of Lamington National Park has become a symbol of how destruction also brings local people and all levels of government together.

That spirit of cooperation has been essential to help affected regions such as the Scenic Rim, communities like Beechmont and Binna Burra, and individuals including our Binna Burra staff to recover after the 2019-20 Black Summer bushfires that brought destruction and loss like we have never seen before across Australia. 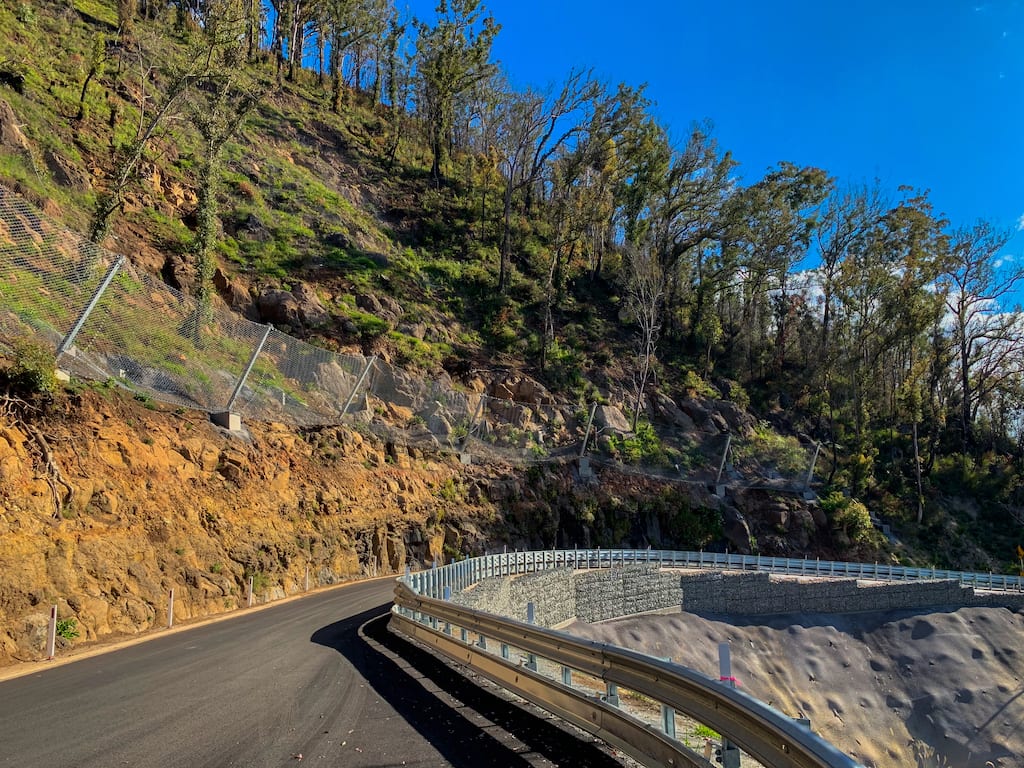 This World Heritage-listed national park covers more than 21,000 hectares and is home to 390 species of Australian wildlife and features one of the most diverse areas of vegetation in the country.

The Park has 130km of walking trails, including many of the original walking tracks that were built in the 1930s with the help of the founders of Binna Burra Lodge and the National Parks Association of Queensland.

There are 14 trails into the National Park starting at Binna Burra. Currently eleven are open to the public and work continues to reopen the remaining three tracks. 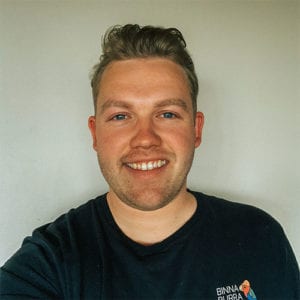 Leighton grew up on the Gold Coast and manages all things Digital Marketing for Binna Burra Lodge. When Leighton isn’t exploring Lamington National Park, he is exploring the Gold Coast, searching for the best coffee/eggs benny.