A deeper understanding of nutrient supply to the Great Barrier Reef 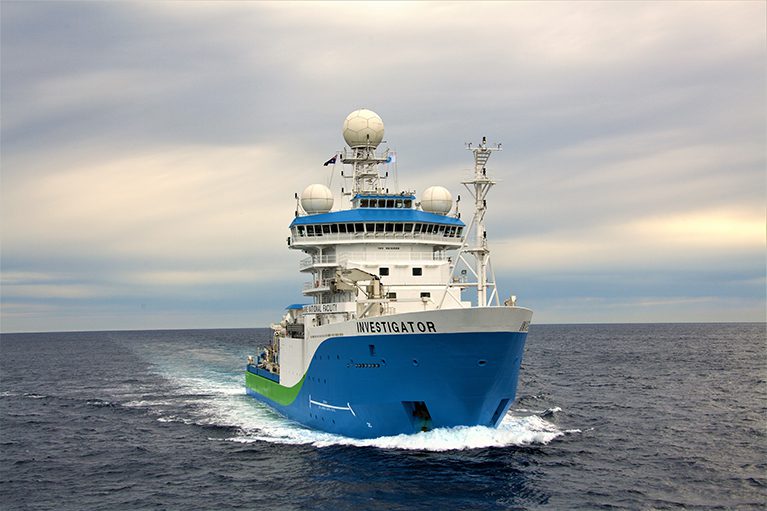 Scientists from Southern Cross University are sailing across northern Australia on board the CSIRO research vessel Investigator conducting experiments to understand the role of ‘upwelling’ on nitrogen supply to the Great Barrier Reef.

Associate Professor Dirk Erler and PhD researcher Tom Glaze are collecting water samples and other chemical information along the edge of the continental shelf down to 3000m as the RV Investigator travels between Brisbane and Darwin.

“Upwelling – when cold water rises up from the deep ocean floor – is a natural phenomenon caused by winds and currents, but often goes unnoticed,” said Professor Erler, from the Southern Cross University’s Centre for Coastal Biogeochemistry.

“It provides essential nutrients for corals and fish. Upwelling also cools the reef, so this is really important as ocean temperatures continue to increase.”

The pair is looking to measure the ‘stable isotope fingerprint’ of nitrogen in this deep ocean water so it can be used to construct records of upwelling in the past. The project is called ‘First measurements of nitrate isotopic composition in the Coral Sea’.

“Once we measure the isotope signature of deep ocean nitrogen we will look for it in the skeletons of corals living on the edge of the reef,” said Dr Erler.

“Because we know how old these coral skeletons are we can create a history of upwelling over the past few centuries. The ultimate goal is to determine if upwelling is becoming more or less common as a result of climate change.”

“This is an incredible ship with an amazing array of equipment and technology,” said Mr Glaze.

“We can send instruments and water sampling bottles to the bottom of the ocean and watch it in real time, it’s a fantastic opportunity for me as a student to be exposed to all this amazing science.”

The researchers are also using shipboard equipment to measure nitrous oxide, a greenhouse gas, in the deep ocean as well as in the shallow surface water and the atmosphere – the first time this has been done in the Coral Sea.

James Cook University researcher Dr Robin Beaman organised this trip and is the voyage’s Chief Scientist. Other concurrent projects include high resolution mapping of the sea floor, long term bird monitoring, and an ecological assessment of the Wessel Marine Park in the Gulf of Carpentaria. A number of school teachers are also on board with the researchers performing live classrooms and blogs.

Earlier this year Dr Erler teamed up with Professor Bradley Eyre, Director of the Centre for Coastal Biogeochemistry, to measure greenhouse gas emissions in a scientific first at Lake Eyre in Central Australia, with results still being finalised.

Dr Erler’s other projects include developing techniques for extracting energy and nutrients from wastes and using constructed wetlands to trap waste nutrients. 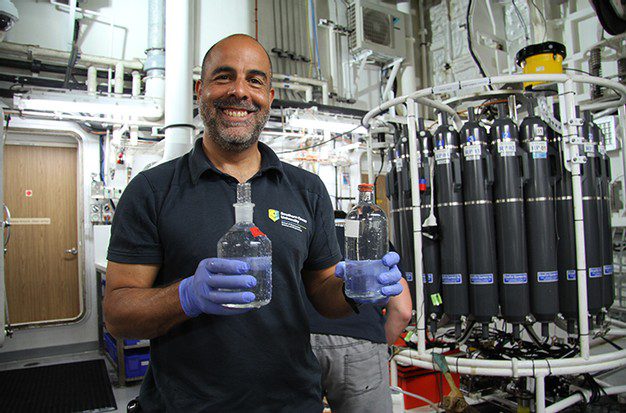 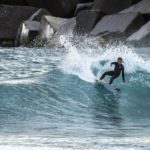 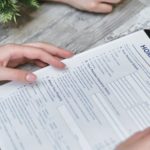 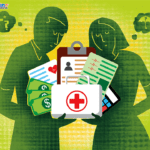 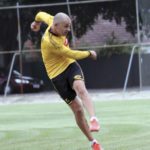