Your wishes are granted As Aladdin plays in Brisbane

Get set to be swept away on a magic carpet ride as Disney’s Aladdin plays in Queensland Performing Arts Centre’s, (QPAC’s) Lyric Theatre, running until Sunday 3 June 2018. 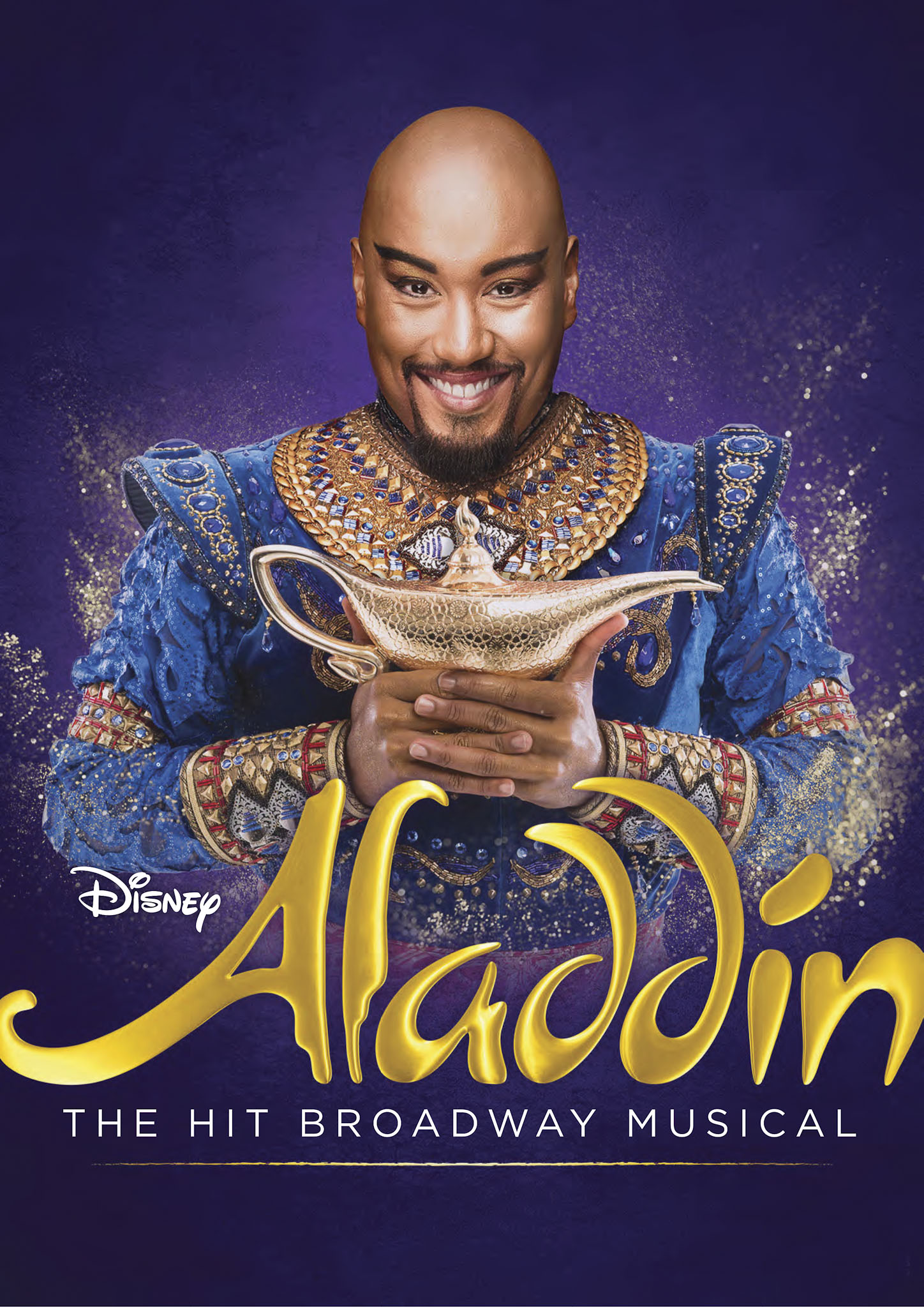 The Australian production boasts a cast of 34 and a staggering 337 glittering costumes, featuring 1,225 different fabrics, 712 different styles of beads and more than 500,000 Swarovski crystals.

Based on the Academy Award®-winning animated film, Aladdin made its world premiere to critical acclaim at Broadway’s New Amsterdam Theatre on March 20th, 2014. It quickly established itself as one of the biggest new blockbusters in recent years, breaking 14 New Amsterdam Theatre house records and welcoming over six million people worldwide. Its global footprint has expanded to include productions in Tokyo, Hamburg, London and a tour across North America.

Aladdin, adapted from the Disney film and centuries-old folktales including ‘One Thousand and One Nights’, is brought to fresh theatrical life in this bold new musical. Aladdin’s journey sweeps audiences into an exotic world of daring adventure, classic comedy and timeless romance.  This new production features a full score, including the five cherished songs from the Academy Award®-winning soundtrack and more written especially for the stage.

The musical made its Australian premiere in Sydney on 11 August 2016, followed by a celebrated Melbourne season.

Tickets for the Brisbane season of Aladdin in QPAC’s Lyric Theatre are available online from aladdinthemusical.com.au, qpac.com.au or phone 136 246.

SO YOU CAN MAKE YOUR WISHES COME TRUE!