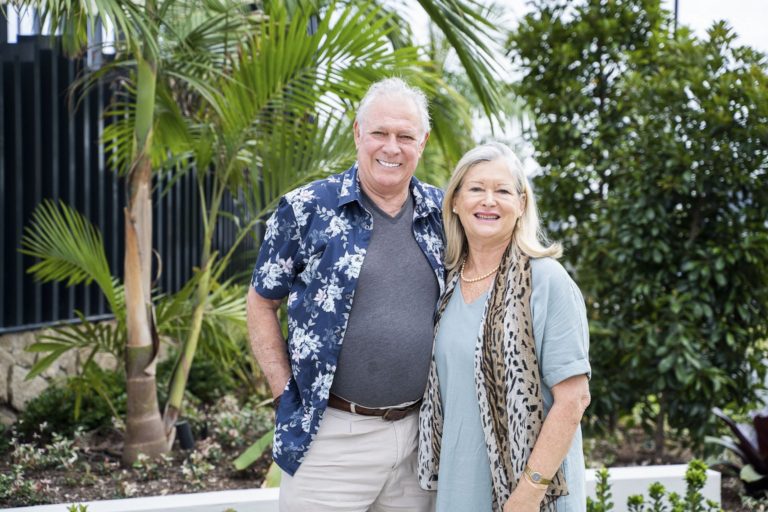 More than 50 per cent of purchasers in GemLife’s newest resort, the $200 million GemLife Gold Coast, are aged under 65, with the developer saying the age of residents across its portfolio of communities along the eastern seaboard was continuing to reduce.

“The bowling green and dance hall of the past doesn’t cut it anymore,” he said. 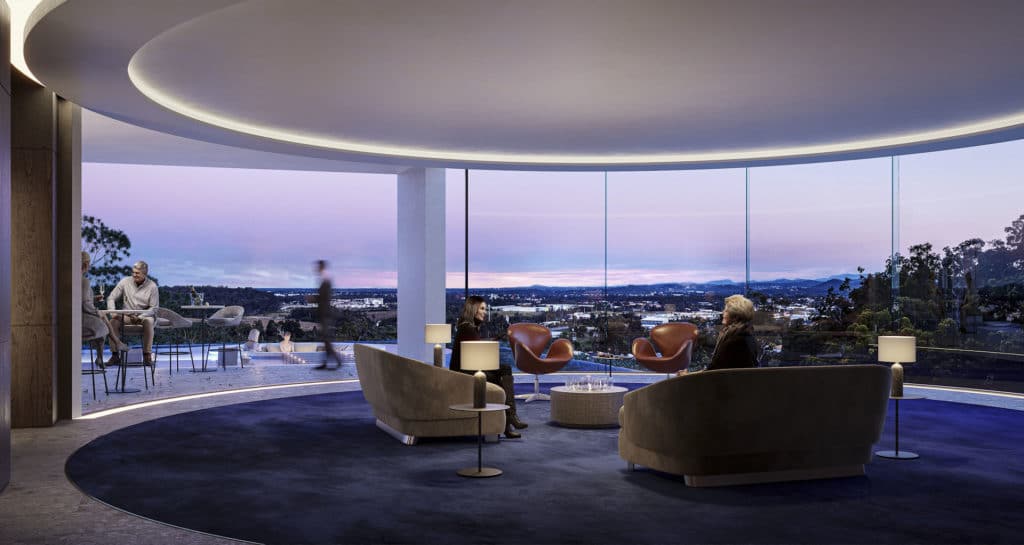 “While we still have those, at GemLife Gold Coast we also have three pools – including a resort-style roof-top infinity pool with cabanas, sunken lounges and a bar – a three-level Country Club, a yoga studio, a full fitness centre and a golf simulator, among others.

“Our residents are healthier and more active than ever before, with the age of homeowners steadily reducing since we launched our first community at Bribie Island in late 2016, and particularly over the past two years.

“More people in their 50s and 60s are moving to these communities to achieve the lifestyle they want – one filled with opportunities for interaction, relaxation and exercise, that’s low maintenance and allows them to travel.

“They’re deciding not to wait until they’re older; they want to enjoy this lifestyle for as many years as possible.” 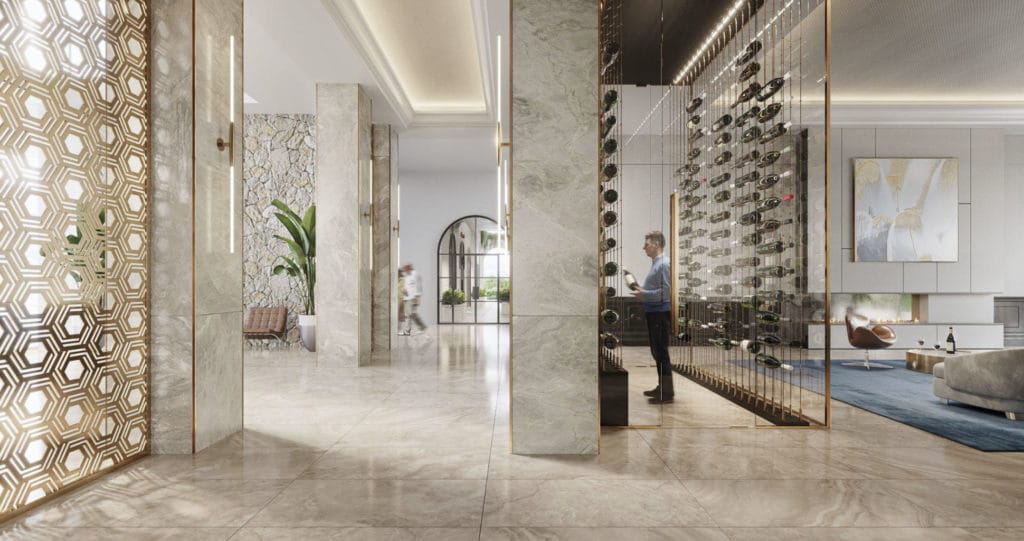 Active retirees Karen Warcaba, 66, and Brian Wherrett, 72, are among the trend, purchasing a two bedroom, plus study, home off-the-plan at GemLife Gold Coast, which they will move into on the home’s completion in mid-2023.

While they didn’t initially consider an over-50s, after moving north from Sydney three years ago to a sprawling home on three-quarters of an acre in Murwillumbah, they found their life was consumed by home maintenance, lawn mowing and pool cleaning.

“When I started researching, I realised over-50s resorts aren’t retirement villages, they’re lifestyle communities – and we want to move to one while we’re still young and healthy and can enjoy the facilities,” said Karen.

“When you’re downsizing, you want more time and Brian is going to enjoy the residents’ workshop and social club, while I’m looking forward to Zumba, aqua aerobics and the magnificent pools. 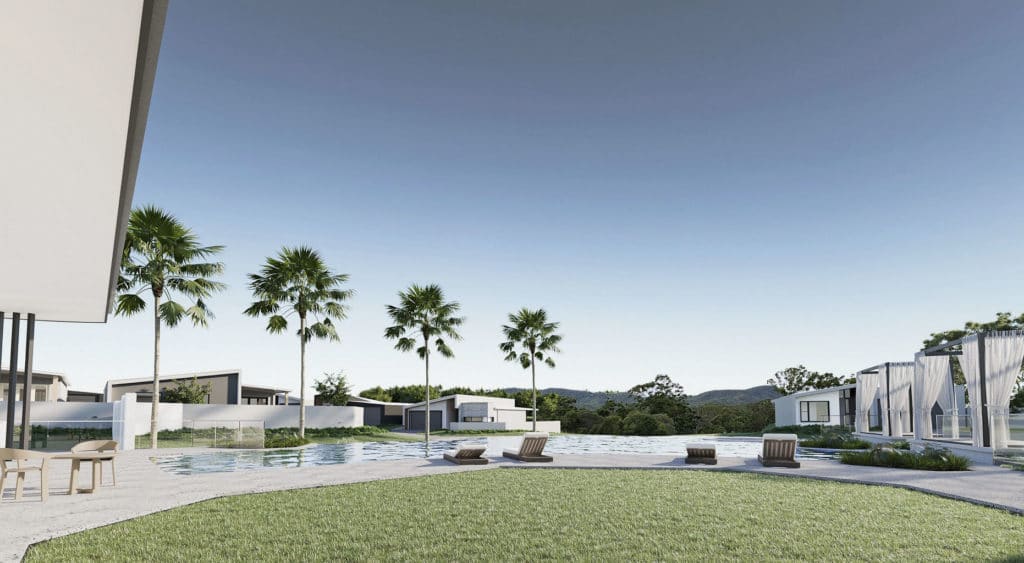 “We’ve already met people who will be our neighbours, who want to join in too and are moving for the same reasons as us. There are a lot who are still working, which is great.

“We visited GemLife Maroochy Quays recently and were bowled over by the seven-star facilities. We can’t believe we’ll soon be living each day in an environment like that.”

“The home won’t need painting for many years, or maintenance, and we’re looking forward to less things to clean,” she said.

“We also love that we can lock and go when we travel. Currently, we have to get someone to keep the pool pristine and a lawn maintenance person to prevent our home becoming a jungle. All that will be taken care of now.

“Pimpama ticked all the boxes. It is half-way between the Gold Coast and Brisbane, just off the M1 motorway, and close to the airport, cruise terminal, hospitals, medical and shopping, including Westfield Coomera.” 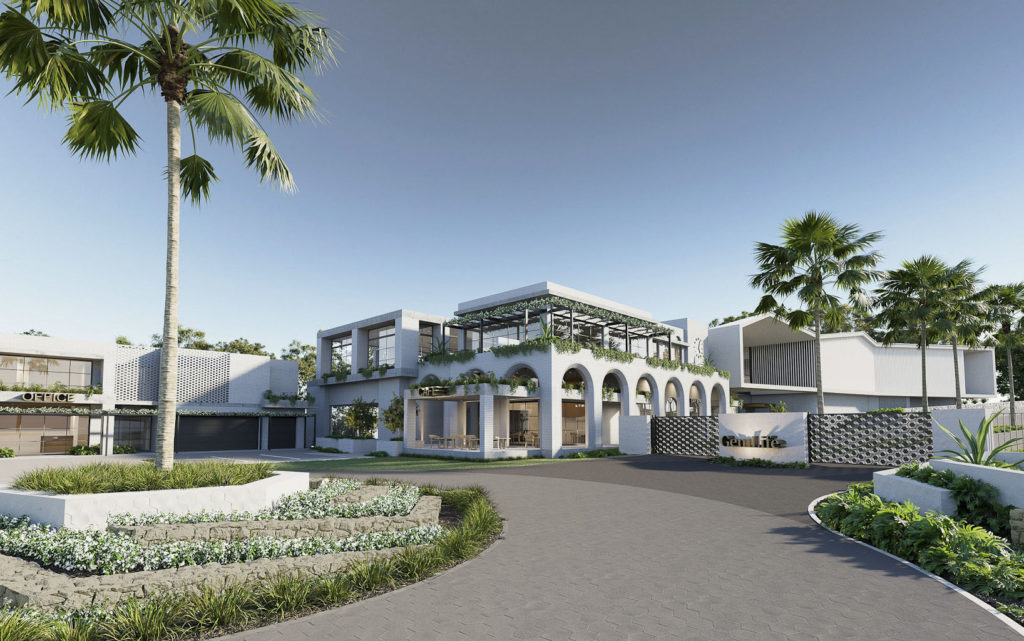 Civil construction is underway on the new community, which will include a total of 365 homes across a 46-hectare elevated parcel, with views from North Stradbroke to Burleigh.

The community is being developed by Gold Coast-based group GemLife, one of Australia’s fastest growing over-50s lifestyle resort operators, with 10 communities across South-East Queensland, Northern New South Wales and Victoria, and more in the pipeline.

For more information, stop by the Experience Centre at Gemstone Drive (accessible via McCabe Avenue) in Pimpama, between 9am to 5pm weekdays and 10am to 4pm Saturdays, contact 1800 325 229 or go to https://www.gemlife.com.au/gemlife-gold-coast-resort/