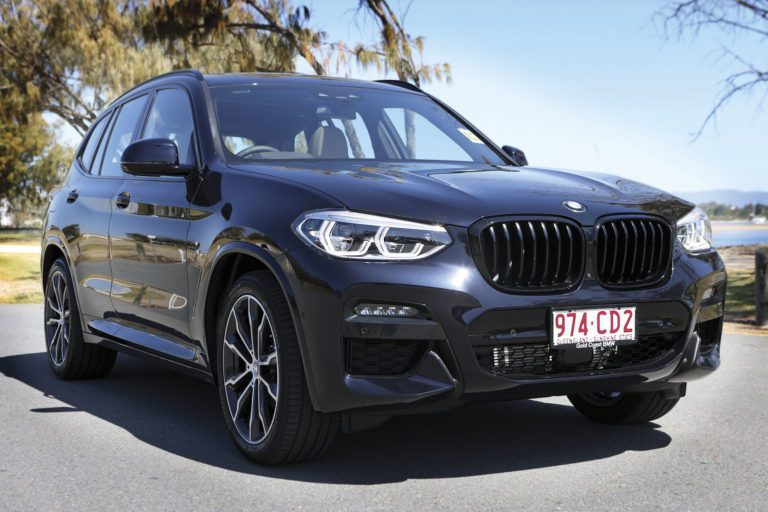 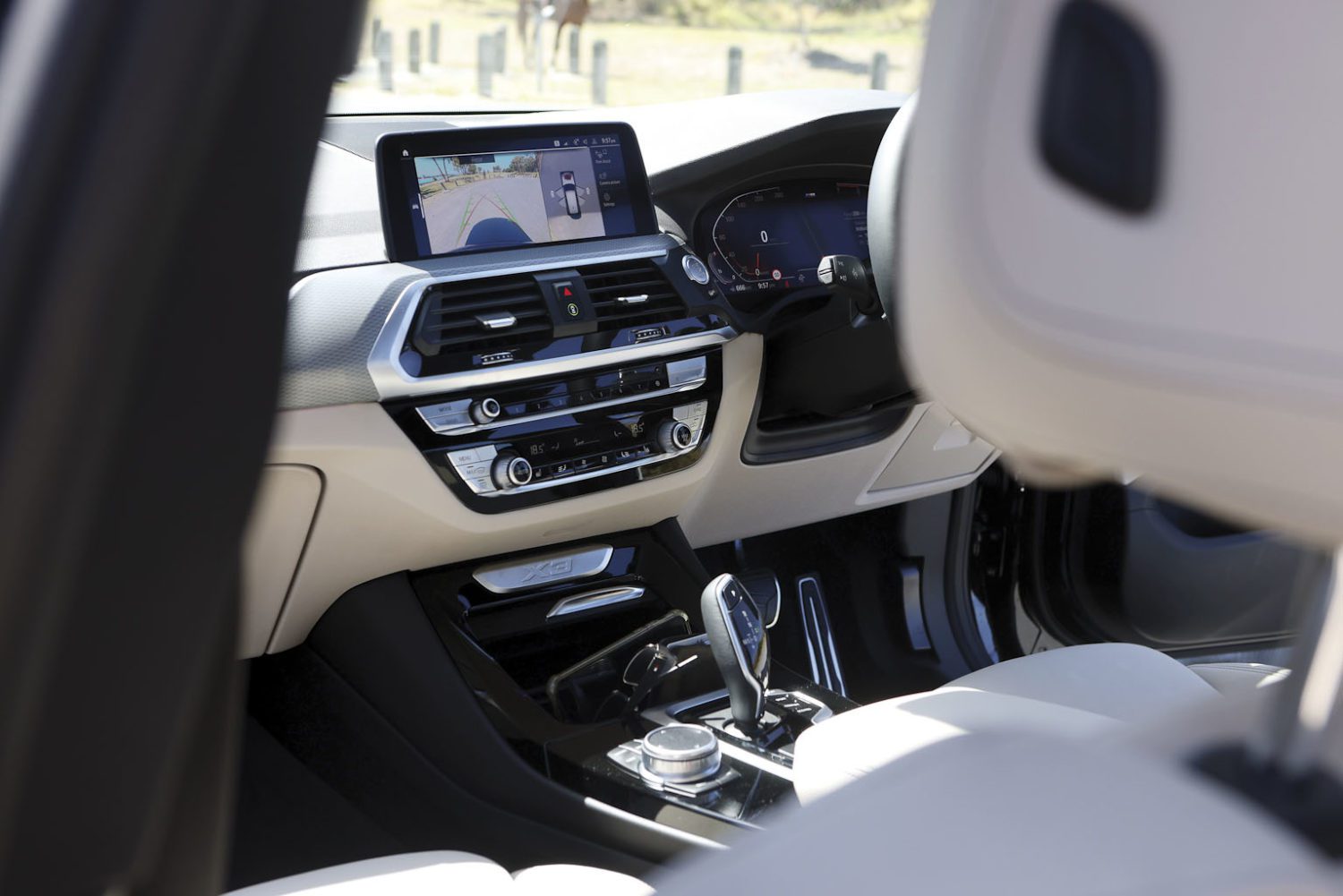 IT’S a sublime early spring day on the Gold Coast and the midday sun is sparkling on the  Broadwater at the end of the Southport Spit. Boats and jet skis whiz by, a few fishers cast their lines and a smattering of weekday sunbathers soak up the warm rays on the beach after a chilly morning, seemingly miles from the cluster of highrises just across the azure water.

Gleaming against this idyllic backdrop is the new BMW X3 xDrive30i, Ocean Road’s latest scintillating test-drive vehicle from Gold Coast BMW. We’ve brought this shiny black style machine down to The Spit to put it through its paces and it’s attracting plenty of appreciative looks. 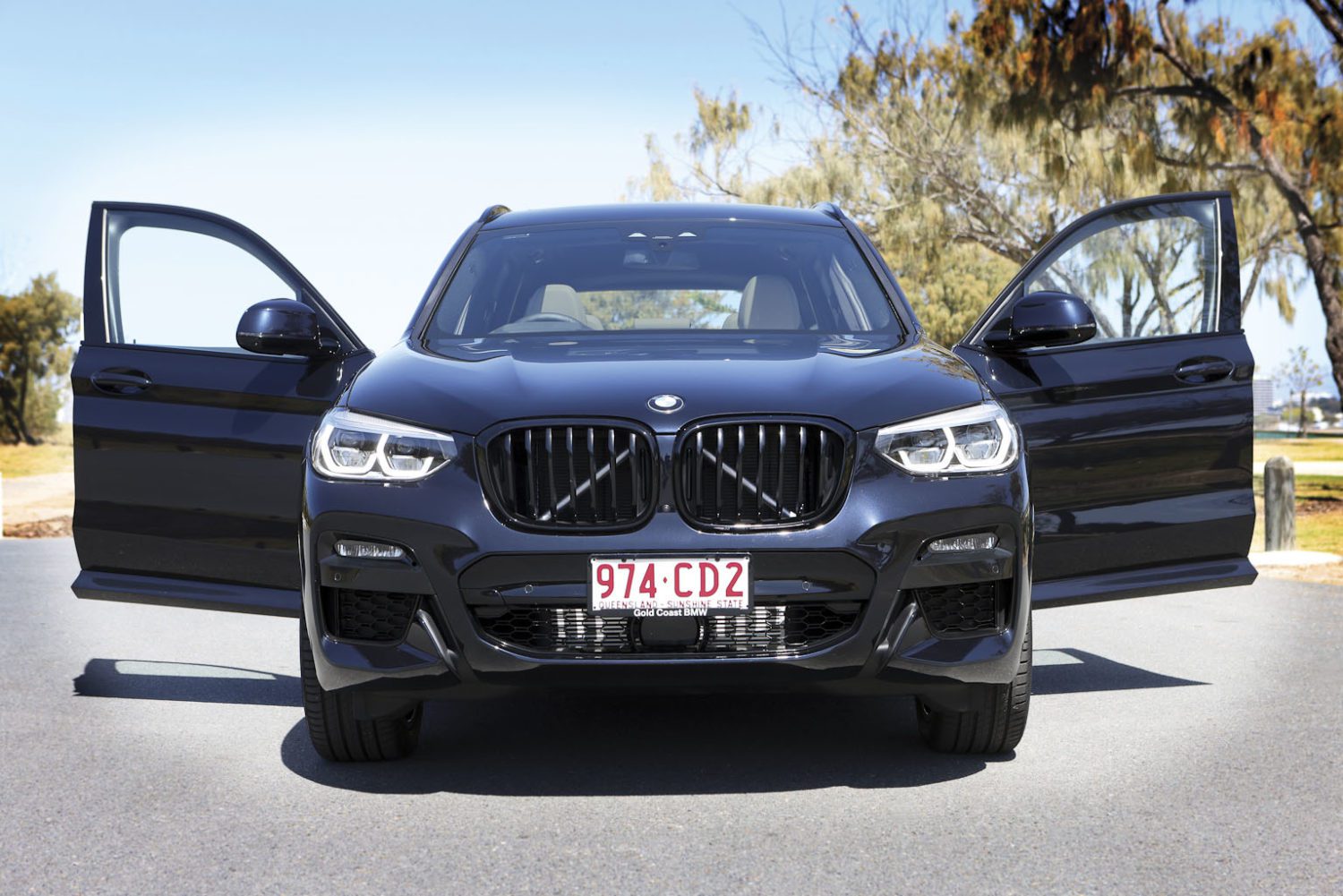 First launched by BMW in 2003, the X3 is now in its third generation, and has become arguably the world’s leading luxury midsize SUV, exuding style and sophistication but packed with all the performance and features for which the German carmaker is renowned – and plenty roomy to boot. Accompanying us on our drive today is Gold Coast BMW’s Special Vehicles Manager Jake Dempsey, who – as a former engine technician with Supercars – knows his way around finely-tuned autos. And when it comes to the BMW X3, Jake not only talks the talk, he walks the talk – or should that be he drives the jive? 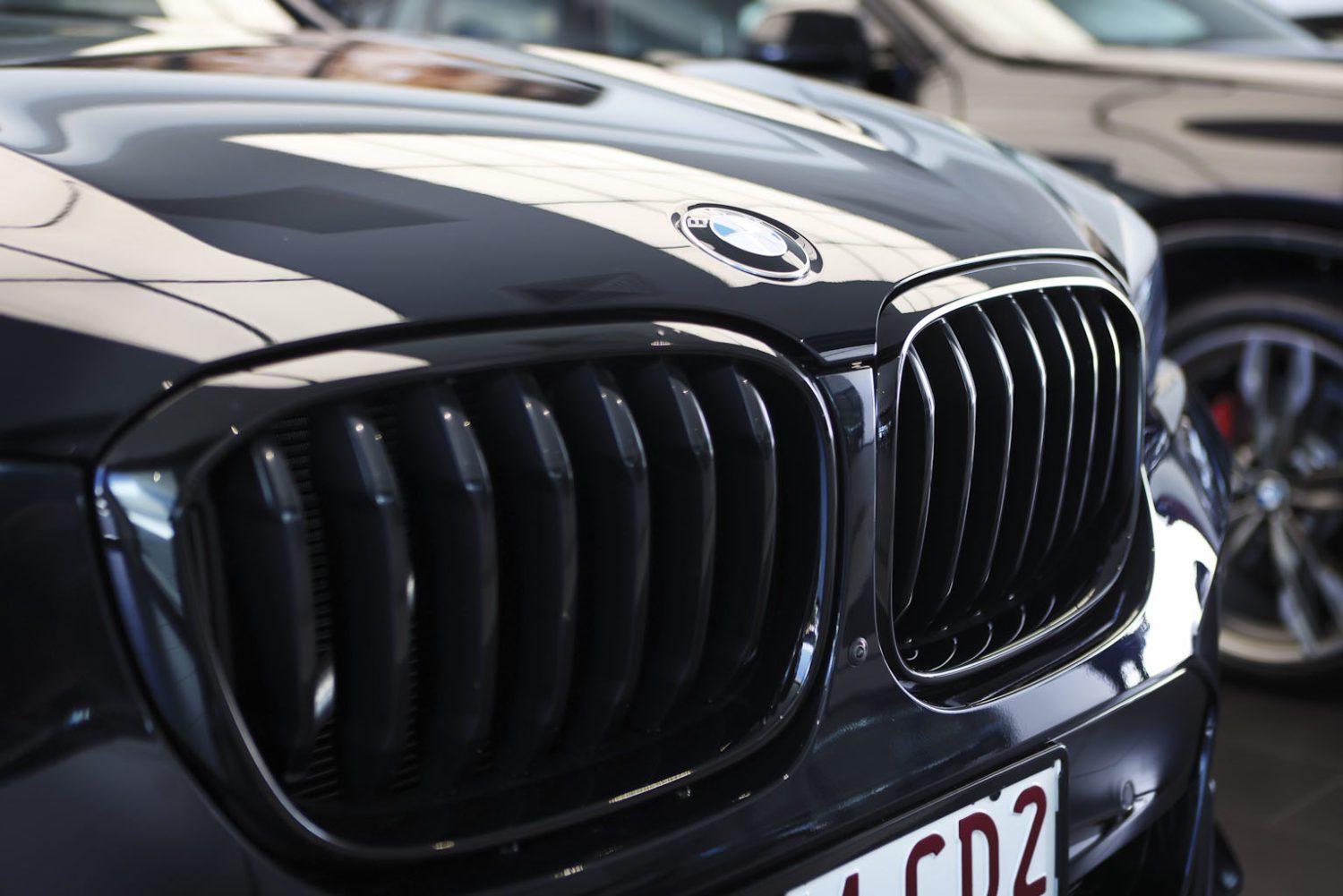 “We actually own this exact same vehicle, except it’s in Alpine White,” he reveals. “My partner and I are about to start a family and we wanted a good-sized family vehicle that was safe and practical for the little one, but also stylish and a little bit sporty. The X3 fitted the bill perfectly. It obviously suits that buyer who wants to step up from a sedan, but doesn’t want to limit themselves to a small SUV – they want something that is mid-sized. The X3 still presents in a way that is very familiar to that classic 3 Series sedan look and stance but just gives you that extra space. 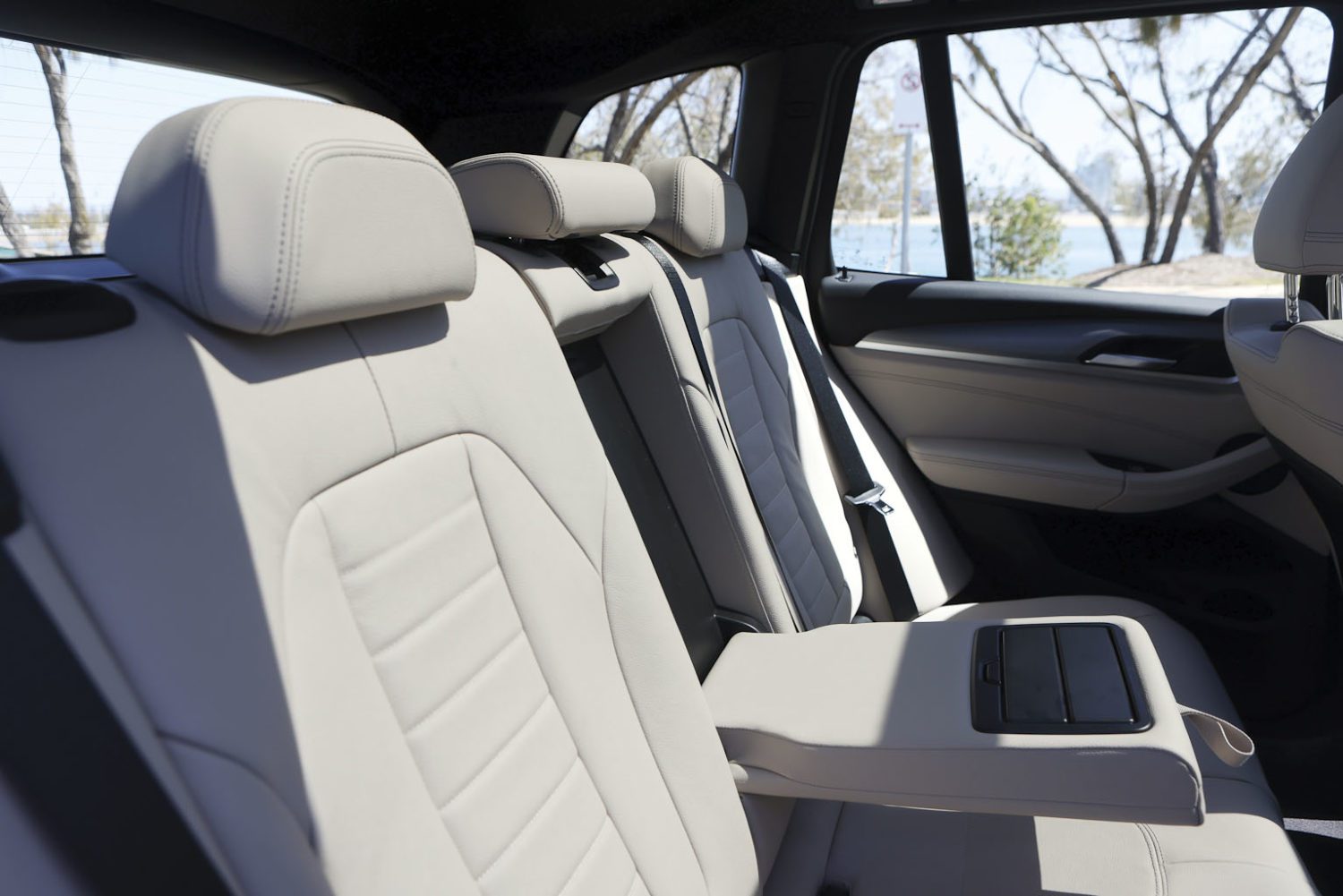 “Obviously, the SUV market is incredibly popular at the moment, but what the X3 does is give you a variety of different engine levels, performance and comfort. We’re driving the 30i today but you can take a step back to, say, the 20d which has a smaller engine with a few less creature comforts, or go all the way up to an M40i or even an M Competition which is essentially a track car in a small SUV. So you’ve got a platform that is very versatile.” 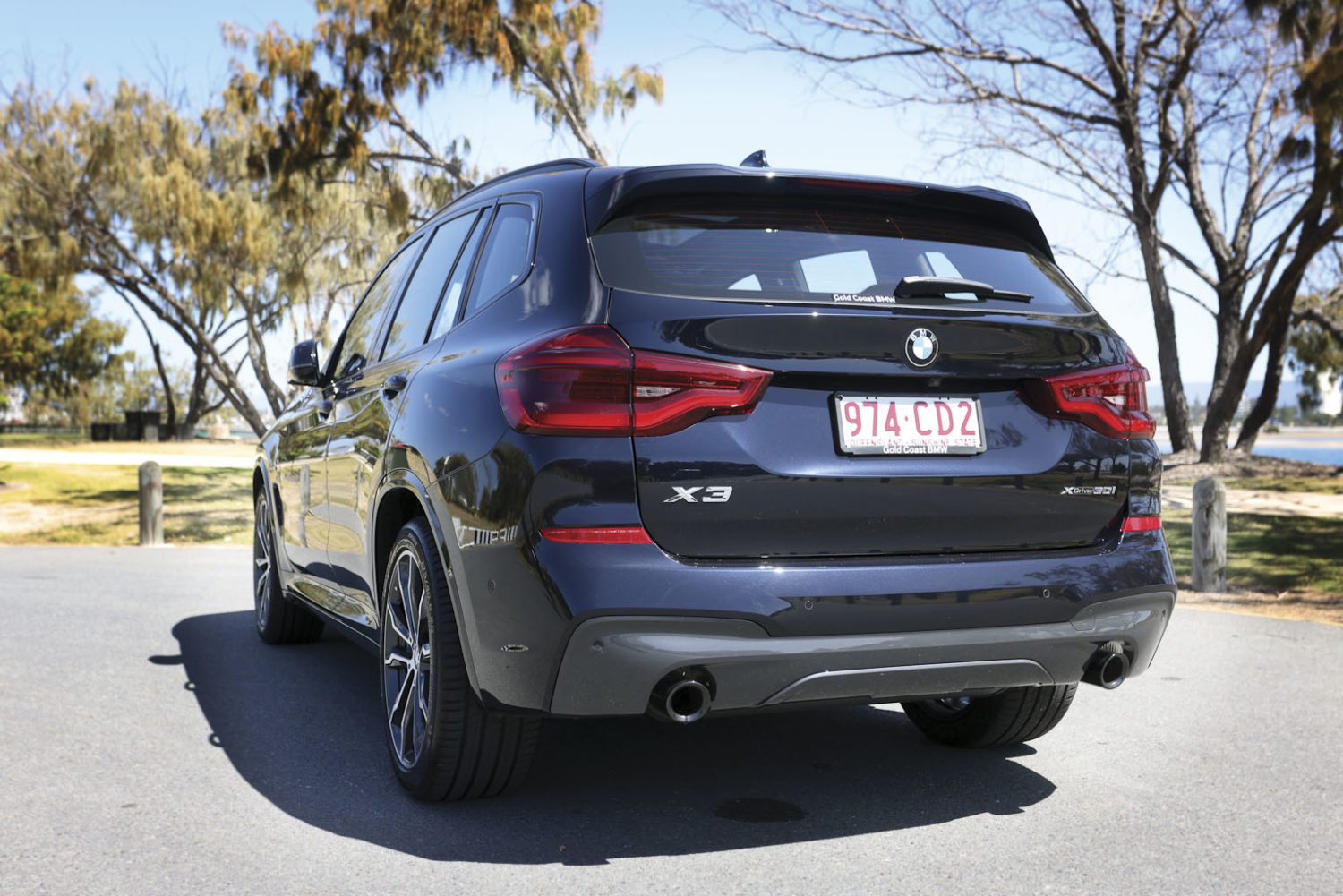 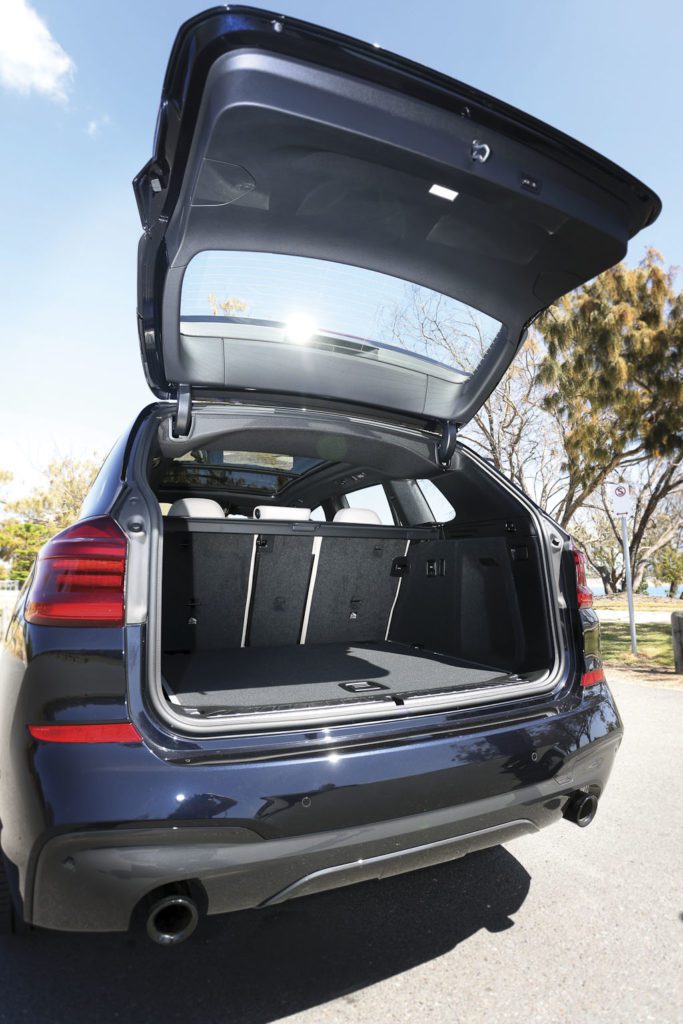 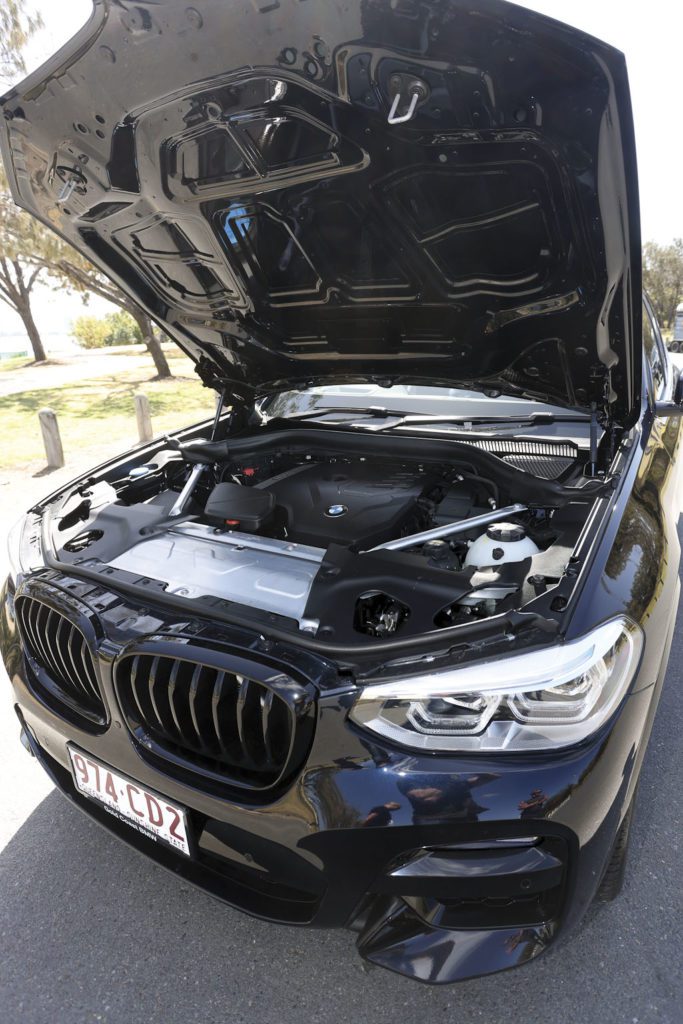 We slide into the uber-comfortable, oyster-coloured leather vernasca upholstery for the test drive, hit the push-button start and the X3 purrs into action. Zooming down Nerang St towards The Spit, I ask Jake to explain a few of his favourite features of the car. 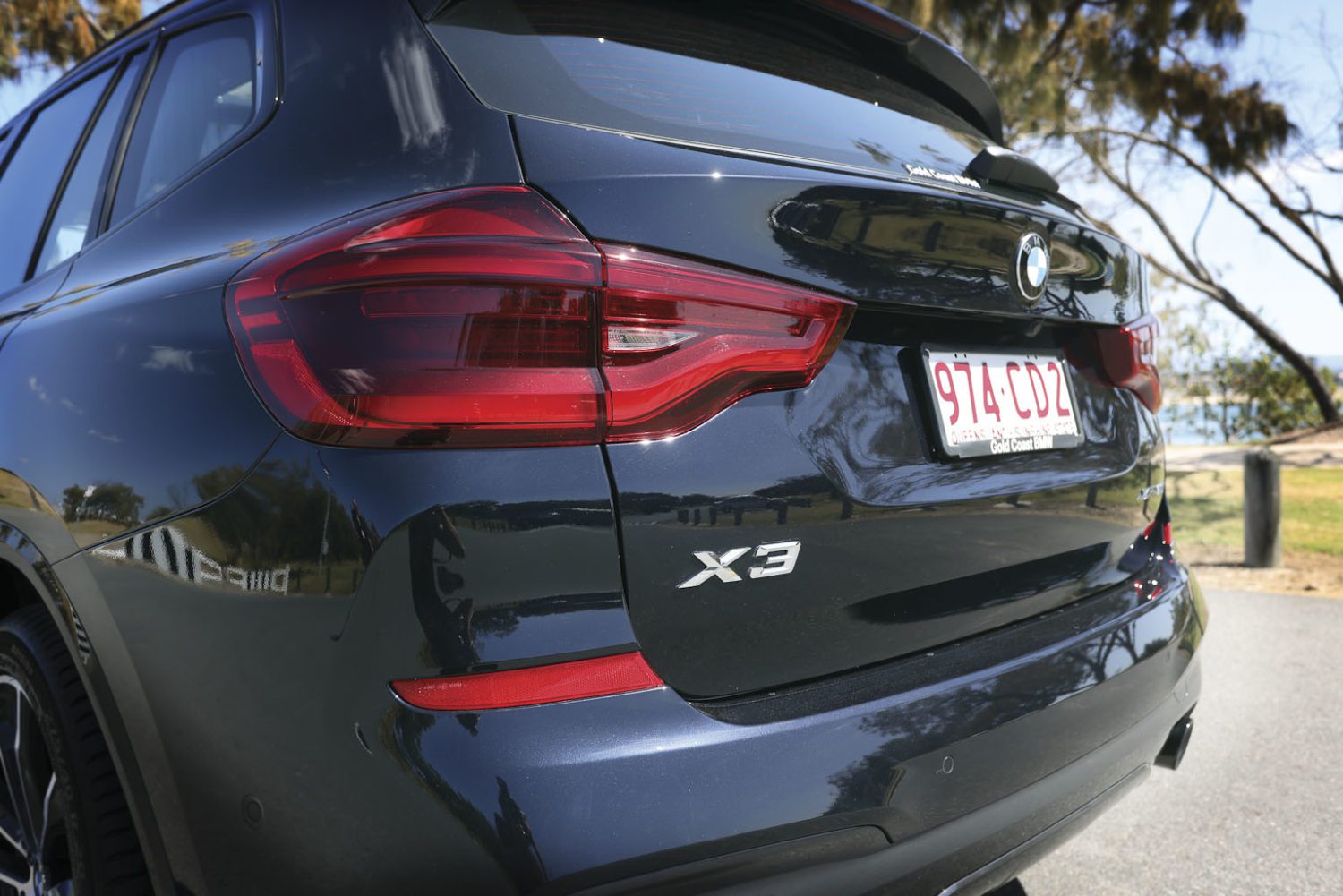 “One of the things my partner and I really love about the car is the connectivity from your phone to the car,” he says. “We love listening to our favourite tunes on Spotify at home and with the integrated Apple CarPlay (or Android Auto), we can play the same music wirelessly when we jump into the X3. It basically mirrors your phone on the (12.3” display) screen. Everything’s either touch screen or scroll using the mouse or short key, so the way you interact with the car is really cool.” 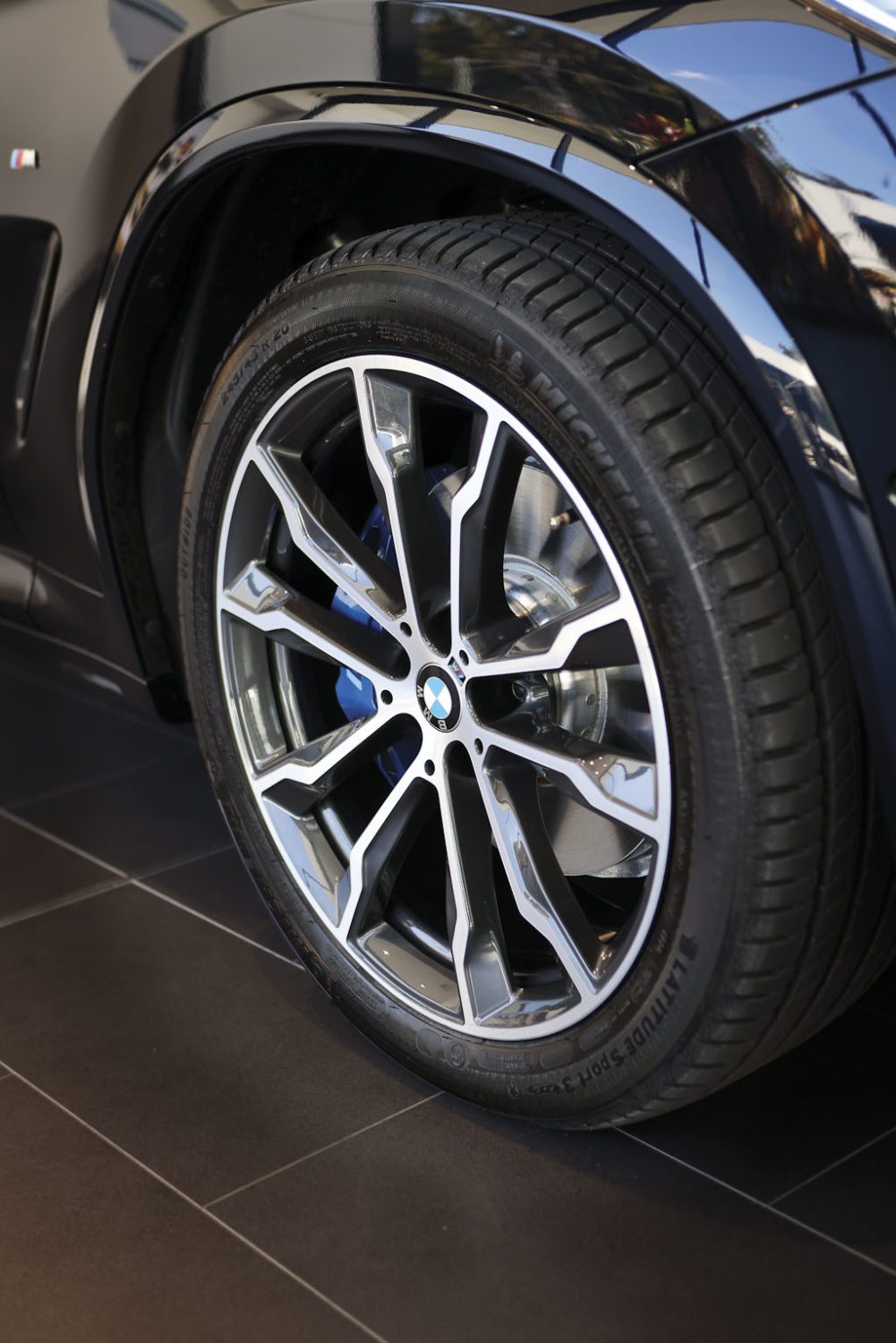 Simply place your phone in the X3’s wireless charging port and crank up the sounds.

On SeaWorld Drive, Jake demonstrates how the car can shift through various driving modes, from Comfort through to Sport + when the powerful little engine gets its revs on.

He’s also a fan of the semi-autonomous driving function, which allows the car to hold its line with only the lightest touch of the self-assured leather steering wheel. 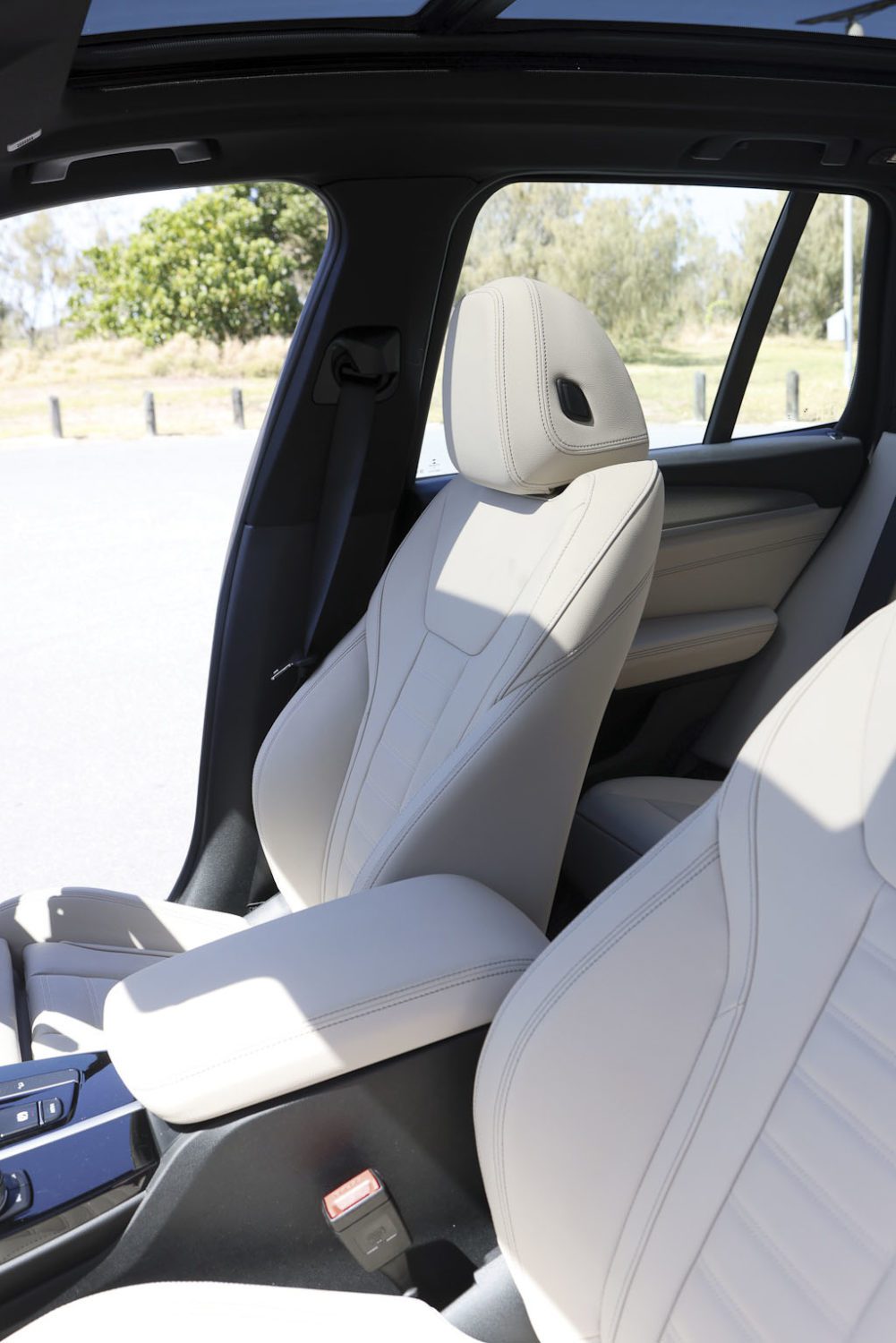 Another fabulous feature is the BMW ConnectedDrive app, which allows you to control aspects of the car from your phone, including locking and unlocking the vehicle, turning on headlights and ventilation and checking the fuel level and range. You can even use it to track your vehicle in the unfortunate event it’s stolen.

Back at the Gold Coast BMW showroom, Jake nicely sums up the all-around appeal of the X3. “It really is a universal soldier in regards to family, corporate or sporting life,” he says. “You’re up a bit higher, it feels bigger but it still handles and drives dynamically like that traditional 3 Series. We just love it.”