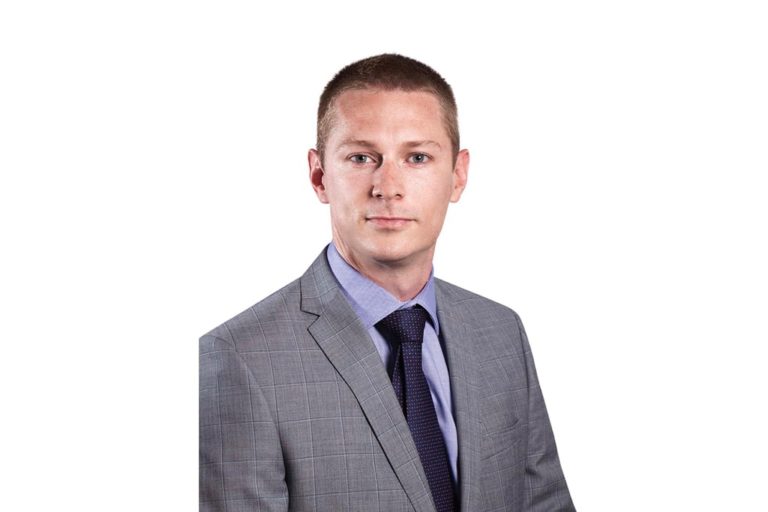 I have a court case coming up and my lawyer wants to call me to give evidence at the trial. How should I prepare?

Some bright spark once described playing lead guitar in a rock band as ‘the art of making the relatively simple look as difficult as possible’. Giving evidence as a litigant is a little bit the same. It’s actually a very simple process, but unfortunately most people make it harder than it should be. That’s because people faced with the prospect of having to give evidence in court often manage to convince themselves that their job is to advocate their own position from the witness box. That view fundamentally miscasts their role as a witness.

As a witness, you are simply being called to discharge one of the crucial jobs your lawyer has at trial – to present the facts. To do that, one must call evidence, meaning – for the most part – witnesses. Witnesses are the people who tell the court about the facts the court needs to know. A witness may be an entirely disinterested bystander who happened to see or hear something relevant or they may be – as in your case – one of the litigants at the trial. However, regardless of who they are, as a witness, their role is simply to recount the things they saw and/or heard i.e. the facts that the lawyer calling them considers to be relevant for the court to know in determining the matter in their client’s favour.

As a witness, your only job is to recount the facts as you recall them. If those facts, as they fall out, assist you, it is your lawyer’s job – as advocate – to emphasise those facts and convince the court that they support your claim and, if they don’t assist you, to defuse any damage they may do.

I once heard a very senior QC tell a prospective witness that there are only three answers a witness can give to any question in the witness box. The first is “I do not have the information;” in other words “I don’t know.” The second is “I once had the information, but I now no longer have it;” in other words, “I can’t remember.” And the third answer is “I have the information, and here it is.” At first, that piece of advice seemed a little obscure, but then the QC went on to explain to our client the simple, quintessential truth it was intended to underscore, one which defines the very role of giving evidence. It was not the witness’ job to decide whether the answer would help his case or not, nor to anticipate what a cross examiner might be getting at or how they might intend or seek to use his answer to undermine the witness’s case or advance his opponent’s position. His job was simply to be a witness; that is, listen to the question, determine whether he could give a substantive answer to the question and, if so, give it honestly and concisely.

Reduced to that, the exercise of giving evidence is a relatively simple one.

What makes it sometimes difficult is our natural tendency, as human beings, to want to advocate our own position. But that’s why we have lawyers i.e. advocates.

It is your lawyer’s job – among other things – to identify what facts will help your case. He or she will do that by firstly getting a comprehensive statement from you about whatever you can speak to. Having done that, they will decide whether any of that will help you. If they decide it will, they may decide to call you to give evidence of those facts. Your only job is to be conversant with those facts and able to recount them under questioning. The simple way to do that is to read your statement before you go to court to refresh your memory. Then, in the witness box, listen carefully and answer truthfully. The rest is up to your lawyer, the advocate.