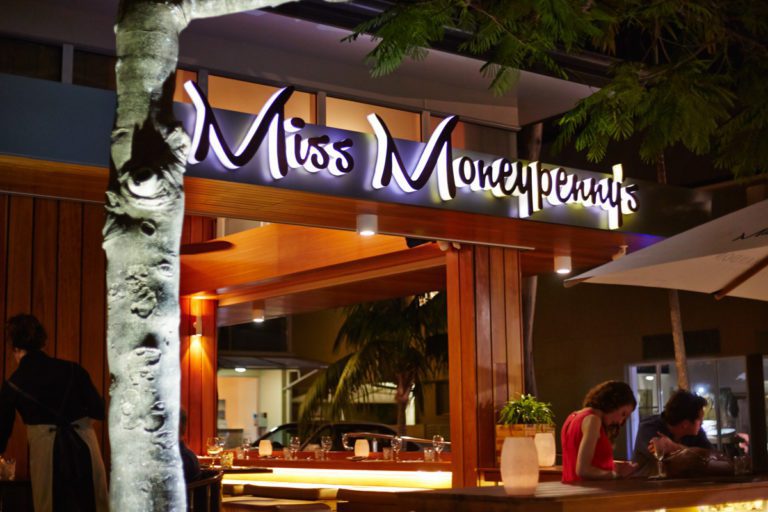 CEO of Windermere Hospitality, Ben Walsh, has announced his company’s expansion plans with a new multi-venue project at Broadbeach on the Gold Coast.

Windermere Hospitality won the exclusive food and beverage retail space rights to a new 219-room apartment tower. The apartments will be operated by international 5-star hotel brand, Avani, owned and operated by the Minor Hotel Group.

The new venture is located at the old Beach Hotel site, which secures Windermere Hospitality the entire 1,800 square metre retail area that is to be divided up into three separate, distinctly different offerings. Well-known Sydney hospitality design company, Paul Kelly Design, will be bringing their magic to the Gold Coast designing the entire project.

Windermere Hospitality’s extremely popular and recognisable, Hastings Street Noosa bar/restaurant brand, Miss Moneypenny’s, will be branching out to the Gold Coast site. Walsh has allocated 750 square metres for Miss Moneypenny’s, which will offer a genuine hybrid bar/dining styled offering with indoor/outdoor seating for up to 200 guests. In addition, a fully self-contained private dining/function room with its own exclusive outdoor area, will cater for up to 140 guests. One of the exterior features of Miss Moneypenny’s will be the entire transparent, glass-ended hotel swimming pool sitting directly above the entrance to the restaurant.

Miss Moneypenny’s will also be responsible for the catering of food and beverage to the landscaped 1,000 square metre swimming pool podium area, which sits directly above the retail operation.

Walsh says: “We worked for a very long time to secure this site. It was always a plan for us to expand the Miss Moneypenny’s brand into the Gold Coast, as the Noosa brand has seen such a strong following from Gold Coast residents to date. When this site became available, the opportunity of working in conjunction with an esteemed 5-star hotel brand such as Avani, was always a going to be a no-brainer in attempting to expand the Miss Moneypenny’s brand into that location. As far as the hotel offering, considering we have 38 EGM’s and have taken over a hotel license, it always had to be a pub style venue. I didn’t want to just build a really nice pub and be another number in the crowd, and brand development is of great interest to us, so I developed the Fat Freddy’s brand. I believe Fat Freddy’s will not only be an entirely unique offering, but will also sit ideally within the Gold Coast marketplace”.

Miss Moneypenny’s and Fat Freddy’s is scheduled to open in early March 2018.

Miss Moneypenny’s, located on beautiful Hastings Street, Noosa, is a stylish venue with a relaxed atmosphere and a focus on social dining that offers a diverse range of cocktails, alongside Mediterranean and Middle Eastern inspired modern Australian cuisine.

Architecturally designed, Miss Moneypenny’s lends itself to private functions, including formal and informal functions, weddings, corporate events and cocktail classes – the perfect setting for any occasion.

The venue is the creation of Ben Walsh, who has been in the business for 20 years, and has achieved many industry awards, including coming 3rd place in the World Mixology Masters in Amsterdam.