Why it pays to comply 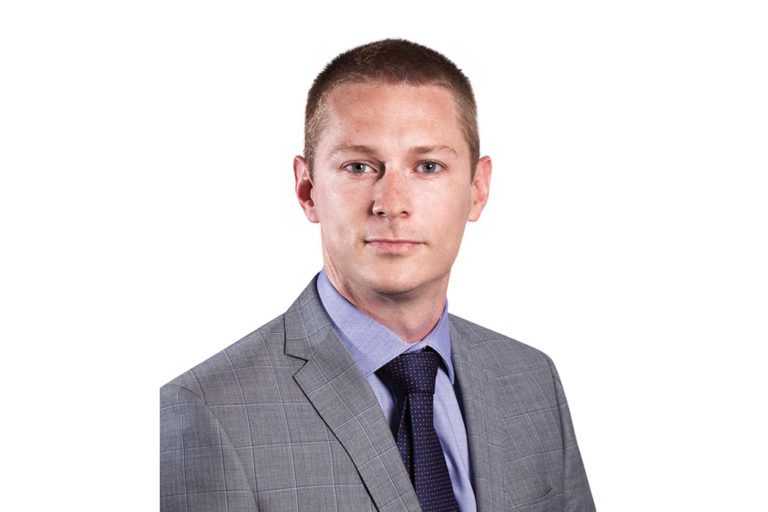 I have a civil court order against me. What sort of trouble can I get in if I don’t comply?

Well, I wouldn’t recommend it. In my experience, judges and magistrates can get pretty cranky if their orders are ignored by litigants, even in the civil context.

Naturally, that’s particularly so when the delinquent party is a lawyer. But, even with non-lawyers, while the courts sometimes afford a little leeway, their patience is far from unlimited. Failure to comply with a court order can amount to Contempt, which carries some pretty serious penalties including court costs, fines and, in extreme cases, even imprisonment.

If you have any doubt about that, just ask Derryn Hinch. Some years back, the high-profile media personality and former politician was found guilty of wilfully breaching a court suppression order by revealing the criminal history of a man on trial for murder. The judge fined him $100,000 and gave him 90 days to pay or he would face 50 days in prison. When Mr Hinch refused to pay the fine ‘on principle’. he was arrested, locked up and duly served his time.

Intentionally disobeying a court order, as Mr Hinch did, or failing to comply with an undertaking in civil proceedings between opposing litigants is categorised as a civil contempt and the person in whose favour the order was made, or for whose benefit the undertaking was given, can apply to the court for the alleged offender to be punished for civil contempt.

All proceedings for contempt – even civil contempt – are essentially criminal in nature, although there is no trial by jury. Guilt or innocence is decided by the presiding judge or magistrate. The criminal standard of proof – beyond a reasonable doubt – applies and the non-compliance must be shown to be willful, and not merely casual, accidental or unintentional. But if the court ultimately agrees there has been an intentional contempt of its order, it can punish the offender by imposing any penalty available under the Penalties and Sentences Act 1992.

Where the breach is relatively benign, such as for example, a failure to provide information or file documents on time, any penalty is likely to be commensurately inconsequential but the legal costs of the contempt proceedings will almost invariably be ordered to be paid by the offender.

Where the gravity of the breach increases, so do the penalties, because disobedience of a court order is considered to offend both the individual litigant and the justice system itself. Even in the Magistrates Court, a failure to comply with a court order or an undertaking given to the court can draw a fine of up to $26,690, or three years’ imprisonment.

Not so long ago, a father who persistently and systematically sledged his child’s school online, in breach of a court order for him to desist, was sentenced to 12 months imprisonment, although the sentence was suspended for three years provided he behaved himself.

Such penalties are intended to reflect a curial view that the public at large, as much the individual litigant, has a vested interest in ensuring justice is effectively administered.

So, in short, disobedience of a court order can get messy. The best way to stay out of trouble is to just do as the court says. 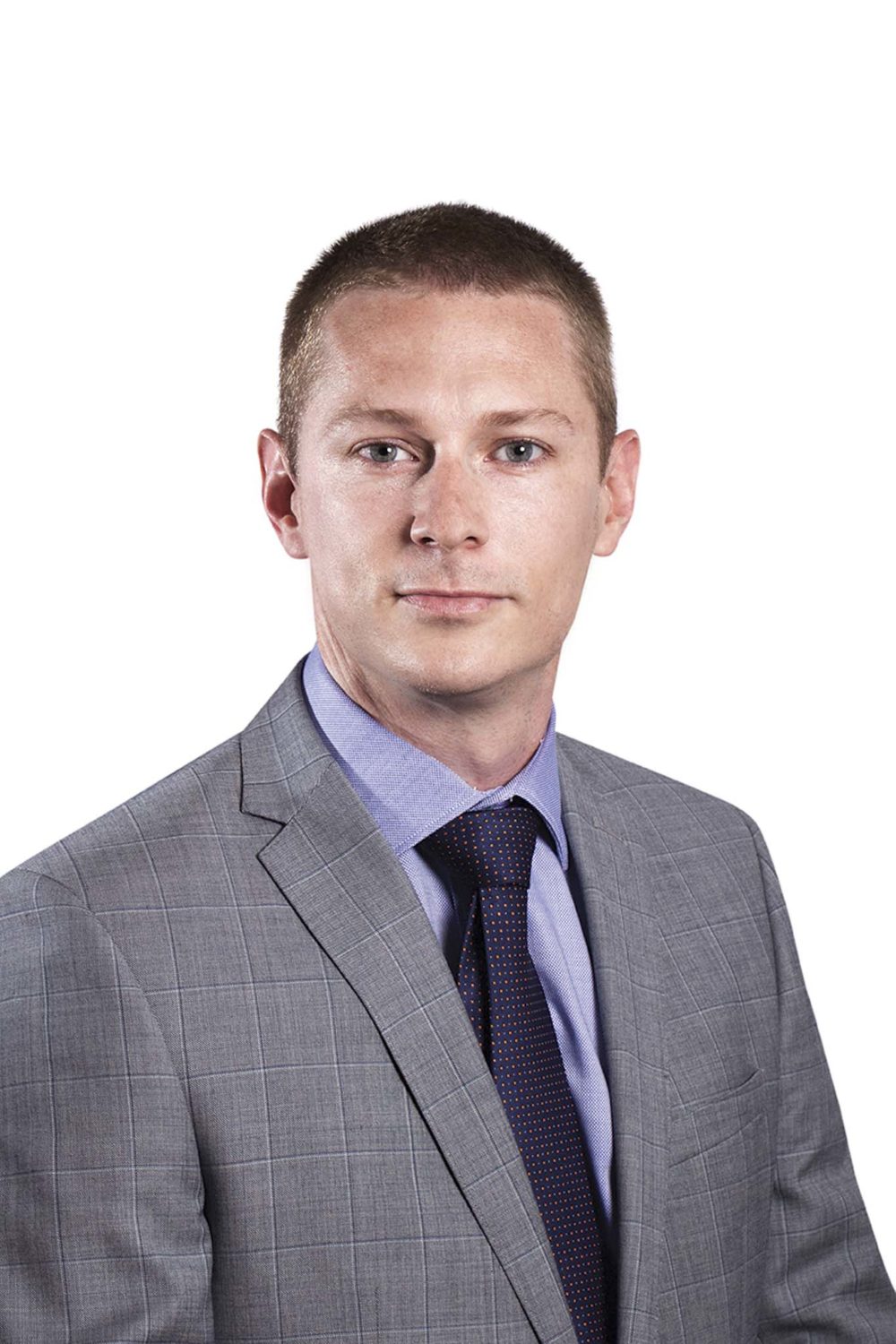