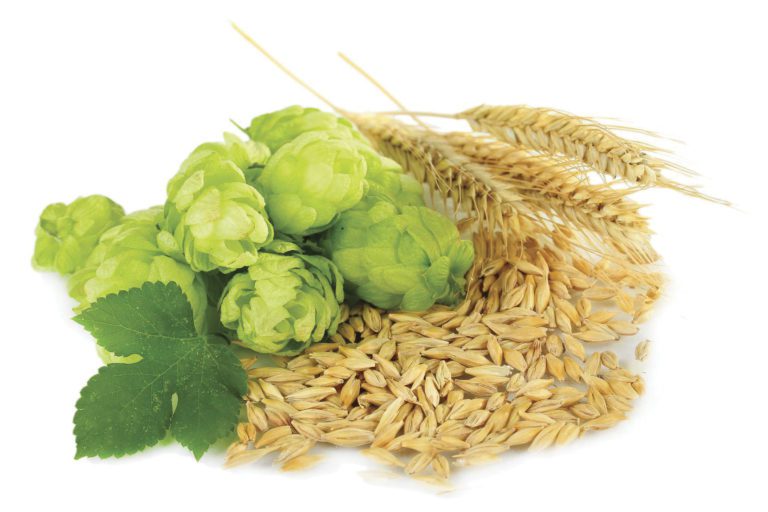 So, what is beer? When you ask people, a lot of people (older gentlemen in particular) answer ‘well it’s 95% water.’ They don’t necessarily know the rest, but that is true! Essentially, beer is 95% water mixed with hops, yeast and malt. Sometimes some spices or fruit added to the mix.  Simple right? Not quite.
Beer is a very diverse alcoholic drink that has been around for centuries and when you dig deep into the history, it is quite fascinating.

Hundreds of years ago, wine was always drank by the pish posh, upper class and beer was known for the plebs of the lower class and farmers. Or for the thirsty monks that wanted to get around satisfying their hunger while fasting without eating bread, they made liquid bread. There were no rules to say otherwise. 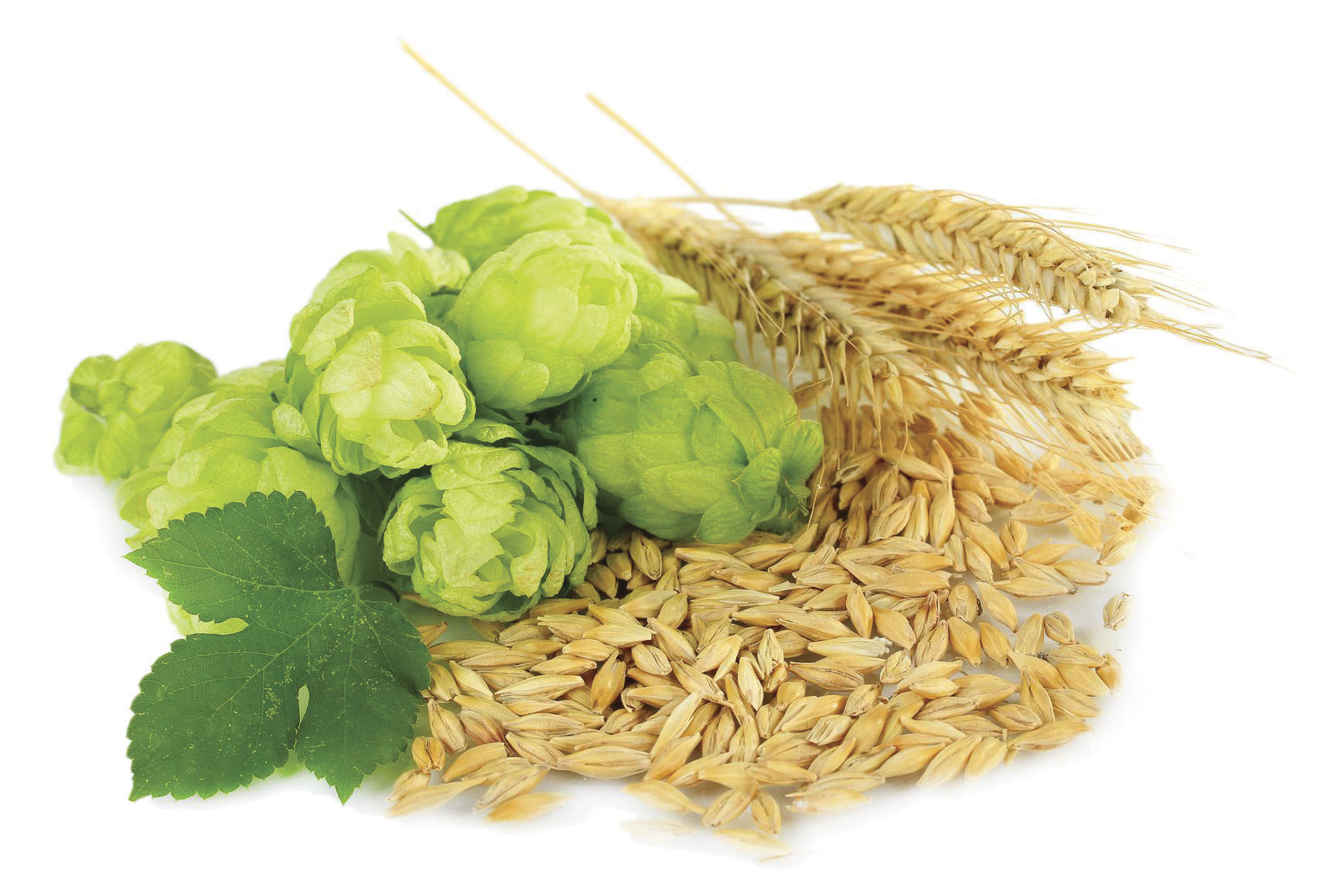 Beer has changed over the years, just as anything else and adapted to modern day society but still with the simple recipe and ingredients to brew it.

There are hundreds of different beers out there and the market is continuing to grow. There are two major differences that separate beer however – Ales and Lagers.
It is interesting in the world of beer that certain countries favour one or the other, but I suppose it all comes down to location and climate of what they brew and ancestors and immigrants along the way that may have come to brew it. For example, German immigrants first brewed the lager beer that is so massive in the United States to this day.

Someone once told me to think about Ales and Lagers just the same as you think about white wine and red wine, completely different! Within these two categories, lies all of your sub styles of beer. But that is a whole other topic to touch on another day.

The biggest differences for ales and lagers are the yeast. Yes, the little itty bitty one single celled fungi that surrounds our world and everything in it, yeast. There are thousands of different strains of yeast, but when it comes to beer, there are two types of yeast that make the difference.

An ale yeast (saccharomyces cerevisiae to get nerdy) like a warm cosy environment. They like being in a tank that is 14-20 degree Celsius which results in a faster fermentation as quick as 1-2 weeks. That is why you will see a lot of breweries producing an ale, they can pump it out quite quickly. 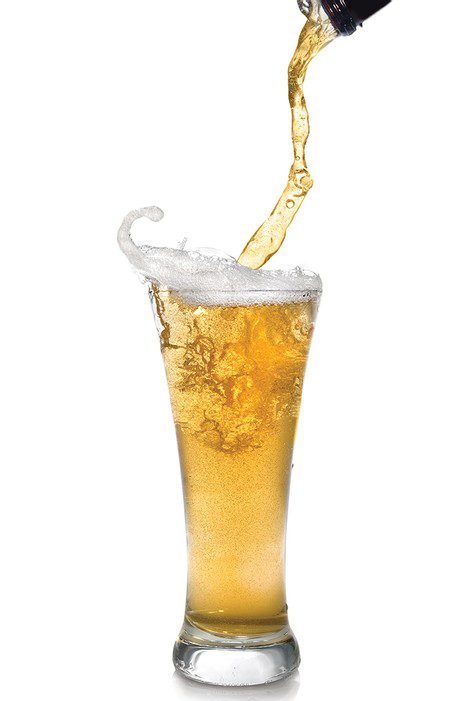 Lager yeast (saccharomyces pastorianus to be exact) are a bit different.  They like a cooler environment (7- 10 degrees Celsius) and take longer to ferment, so longer to get the beer into your hands. It is a little bit more of a fussy yeast and tempermental. It takes approximately 4-6 weeks to ferment. Sometimes longer depending on what style of Lager you are making, such as a Dopplebock that can sit for 6-9 months before being bottled.

Yeast also produce different flavour and smell compounds. Because Ale yeast like a warmer environment, they produce fruitier notes. While Lager yeast produce a cleaner crisp beer and not the fruity notes you can smell in the ales. It also depends on the hops that the brewers use, but again, that’s for another day.

Another thing I would like to quickly touch on is the craft beer market or movement rather. It is an international growing market and stats state, will not be slowing down any time soon.

Basically, you can really make a beer from your couch, with a computer, switching on and off different parts of a brewery from a far. Craft breweries however, actually have people, real live humans that are working with the equipment and closely watching every process and step. Some people have the misconception that craft beers are all fruity, but I guarantee it is not the case. It is the Ales you are drinking that you get that from and even then, they are not all fruity. If you don’t like a fruitier note, go for a Lager. 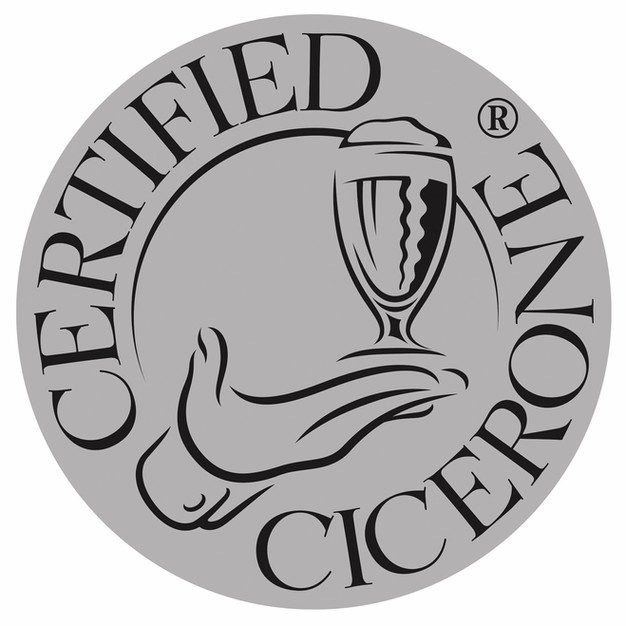 There is more to beer than you know, and if you dive into it and even scratch the surface, you will be amazed. Look in your local bottle shop or ask your bar staff about the different styles you are drinking and what makes it special. There are plenty craft beer bars on the Gold Coast to dive into and continuing to grow. A few of my favourites to check out are Bine Bar & Dining, Sandbar Surfers, Loose Moose, Not Tonight, Back Bone, Lester & Earl and House of Brews. Go and try a few new beers, get out of your comfort zone, you may be surprised what you really like.