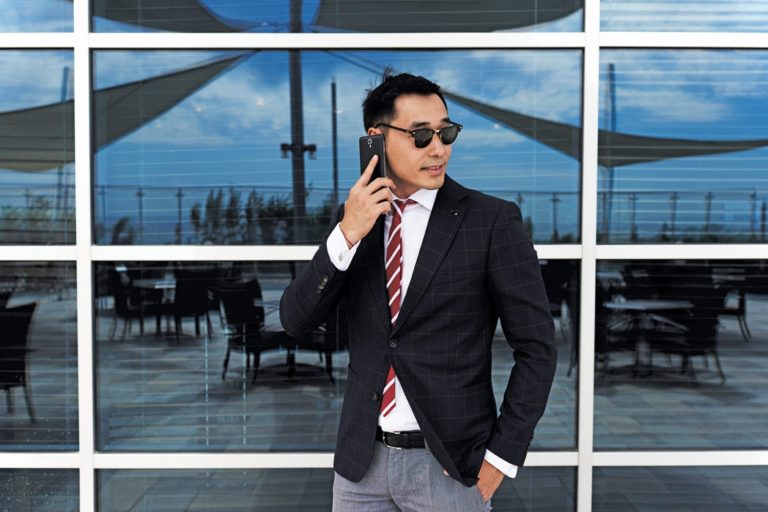 We live in an ever-changing world.
Earlier this year, it was announced by the British government that a statue of the renowned English novelist, essayist and critic George Orwell, commissioned by sculptor artist Martin Jennings, will be installed outside the headquarters of the British Broadcasting Corporation in London. It will bear the inscription of Orwell’s oft-quoted words “If liberty means anything at all, it means the right to tell people what they do not want to hear.”
In the context of our changing times, it is a legacy both curious and deeply ironic.
George Orwell was a child of the twentieth century. Born the son of a British civil servant in colonial India in 1903, he saw the worst of imperialism, fascism and communism. He lived through terrible times, a savage half-century when two bloody wars, revolution and violent political upheaval ravaged the world. In his 1933 memoir Down and Out in Paris and London he painted a brutal picture of the lives of the working poor, and in the following year he published a dark story of British colonialism in Burmese Days. Dubbed the conscience of his generation, in 1936 Orwell, like many other young artists and writers of his time, travelled to Spain to join in the fight against fascism. In the Spanish Civil War he was seriously injured when he was shot in the throat and arm, and he suffered poor health throughout most of the rest of his life.
When the Second World War broke out, he landed a job with the BBC, where he found himself acting as a government propagandist, a position he despised. He resigned from the national broadcaster in disgust, to become the editor of a socialist newspaper. Then followed his powerful masterwork, the bleak dystopian classic, Nineteen Eighty-Four. The novel is set in a then-futuristic Britain, re-named Oceania, a society ruled by omnipresent government surveillance, official deception, and manipulation, dictated by the powerful party leader Big Brother. Wherever the good citizens of Oceania may venture, their public and private lives are being constantly monitored by closed-circuit television screens, while everywhere stark posters remind them “BIG BROTHER IS WATCHING YOU.” 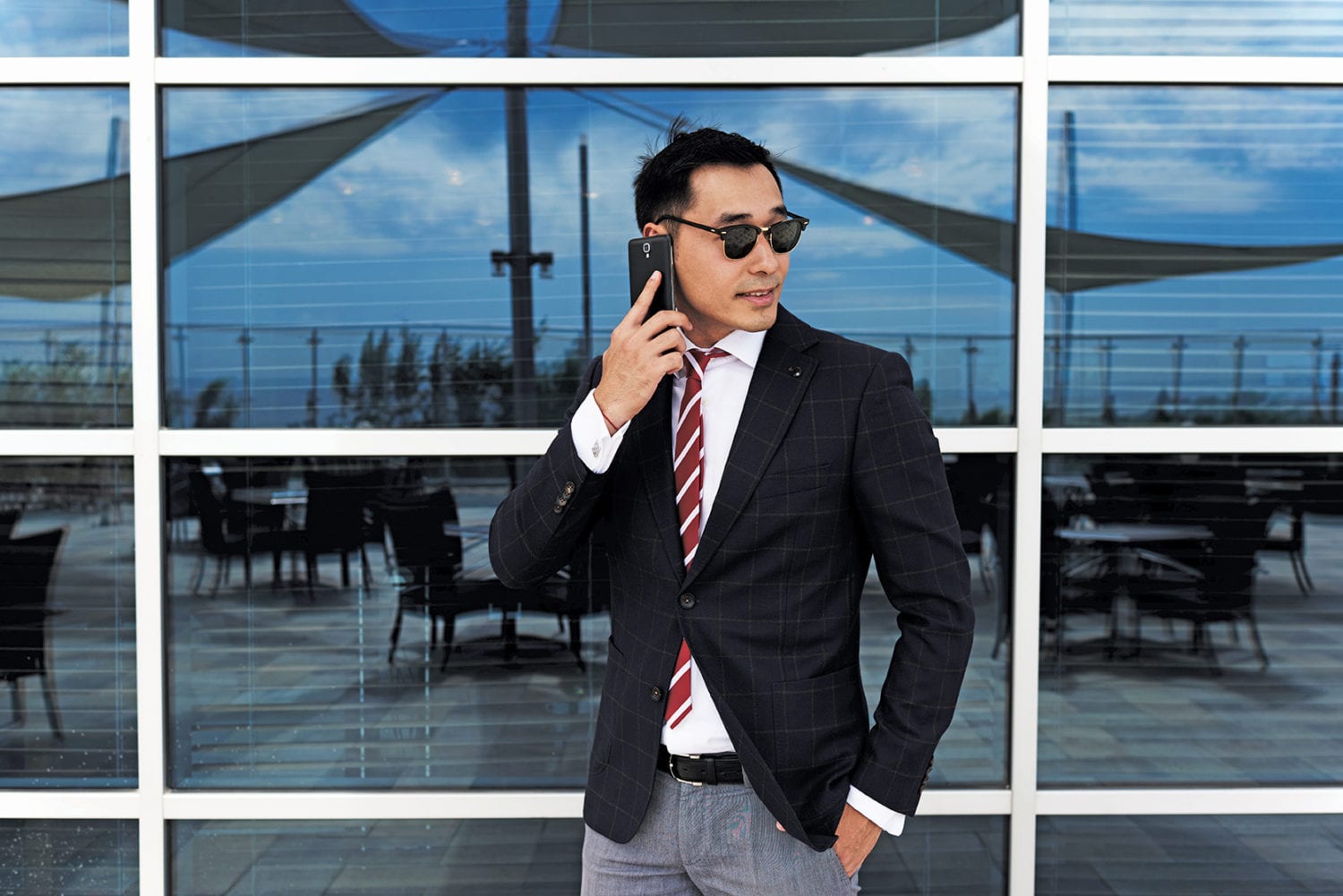 Unthinkable, right?  Well, guess what.
In late November 2016, the United Kingdom passed what is known as The Investigatory Powers Act, introducing some of the most extreme and invasive powers ever known to any democratic state since Oceania. Under the new law internet providers will be required by law to log and retain details of every website visited by each of their customers and every communication they make. All of that information, dubbed “Internet Connection Records”, must then be made available to the government. With virtually every appliance from the humble kitchen fridge to the family motor car connected to the internet, the database is expected to balloon exponentially overnight.
All private phone calls and text messages will be logged and recorded, and must be made available to the government on demand. A new data-mining super search power will allow police to combine citizens’ internet history with their mobile telephone location, call records and other secretly-held information, without any judicial warrant or other external authorisation. Their telephones can now be secretly hacked, allowing police to surreptitiously take photographs with the camera on their telephones, rifle through any data stored there, and even turn on the microphone to listen in on their conversations, whether the phone is on or off.
For those who blissfully reassure themselves none of it will impact on their lives because they’re not doing anything untoward, it’s interesting to note such hacking powers apply equally to those who “are not of intelligence interest in their own right,” and government agencies have specific powers to hack in bulk, including for everyone in a particular location. By forcibly enlisting the assistance of app developers, internet service providers and hardware companies to push out software updates booby trapped with surveillance capabilities, the UK government can make technology companies do the hacking for them.
Once logged and stored the treasure trove of information will be accessible by government agencies at the stroke of a politician’s pen. Depending on what agency is inquiring (which could be virtually anyone from a huge range of organisations) and what they want to know, the relevant government minister can authorise anything from a targeted interception or examination warrant to a full-blown Internet browsing search.
As for Facebook – are you kidding?
I wonder what George Orwell would have said. ‘Welcome to Oceania,’ I guess. I doubt he would be too much consoled to know that in 2003, his erstwhile employer and nemesis, the British Broadcasting Commission, listed Nineteen Eighty-Four at number 8 on its survey of the nation’s best-loved novel of all time.
Welcome to the 21st century.