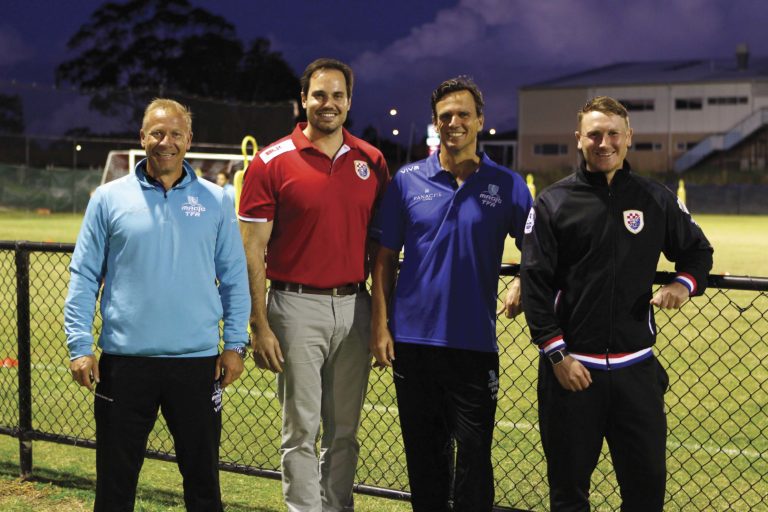 Magic United and Gold Coast Knights soccer clubs have formed a partnership to provide a complete pathway for players from juniors to seniors. 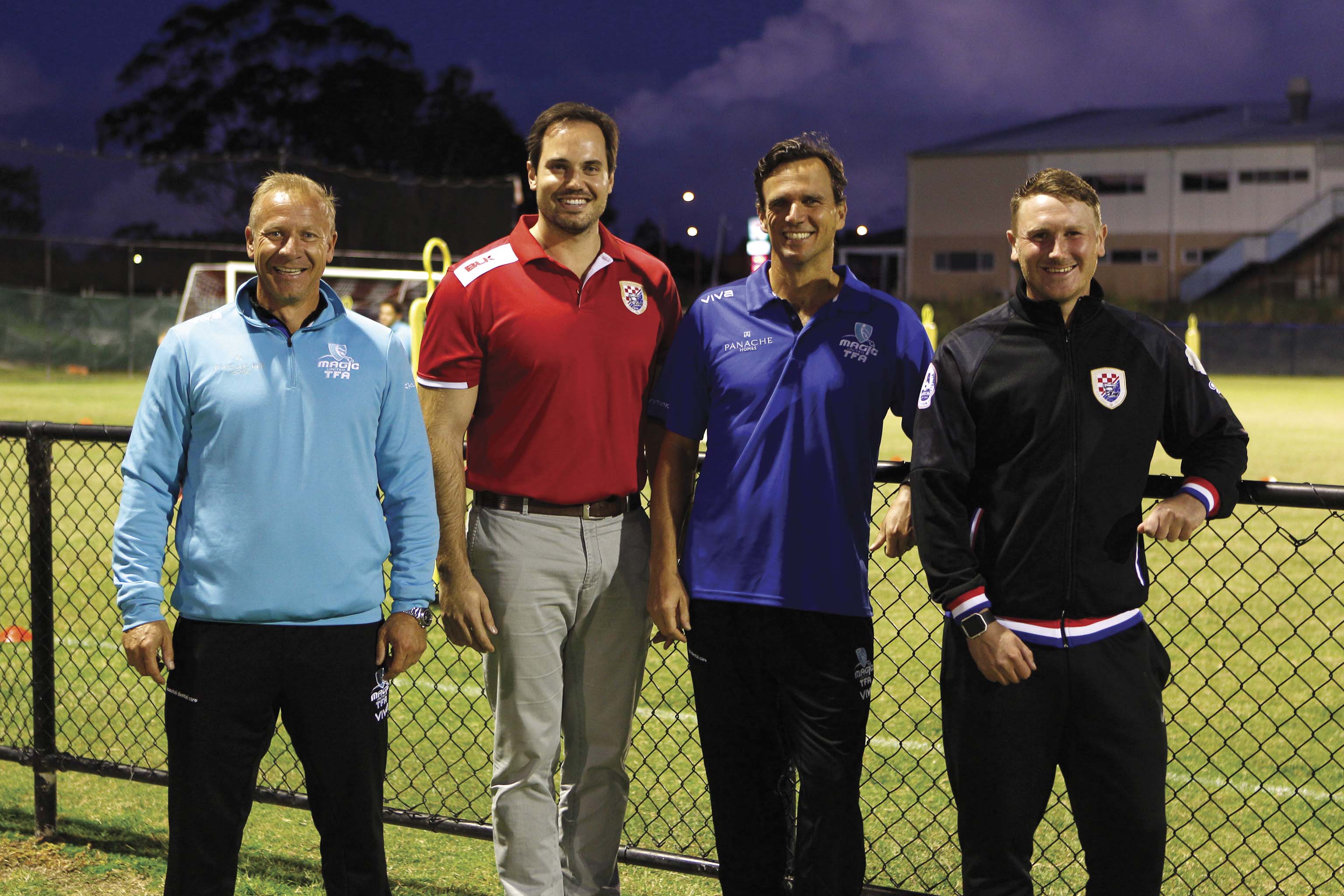 The new partnership between Magic United and the Gold Coast Knights soccer clubs means aspiring players can start at Magic in under-5s and continue all the way to the senior teams of the Gold Coast Knights. With the Knights obtaining an NPL (National Premier League) licence from 2019, the most talented soccer players on the Gold Coast will now have a chance to compete at a national level.

For Adem Poric of Magic United, the partnership is the culmination of years of commitment to developing young soccer players at every level of the sport.

“This journey started for me in 2000 with the goal of providing an opportunity for players to progress depending on their needs and skills,” Poric says. “In previous years, Magic has lost players to NPL clubs. With the new structure, we can now retain these players and provide them with expert coaching at either club. Our coaches are to FFA and UEFA ‘A standard’ and are dedicated to providing the best player development.”

Magic United has been recognised as offering one of the strongest junior programs in Australia, with junior teams winning carnivals and tournaments around the country. 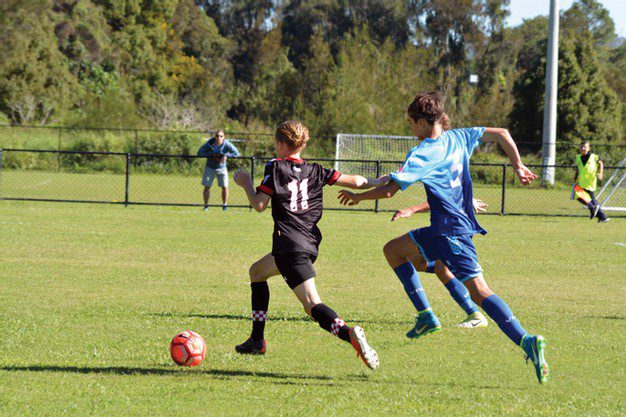 Magic has also tried its luck overseas with soccer tours and tournaments. Earlier this year, Magic United under-10s shared the field with European powerhouses Benfica and Barcelona when they competed in the international youth tournament IberCup in Portugal.

Gold Coast Knights president Adrian Puljich is excited about the upcoming changes. The Knights have had a successful few years as Division 1 champions in 2016 and Premier League champions in 2017.

“Following on from the successes of the past few years, the Knights have retained the services of experienced Head Coach Grae Piddick, to not only improve our chances of winning more silverware in 2018, but to also prepare for life in the NPL.” Puljich says.

Dean Gregory has been tasked with bringing the two clubs together as the technical director of both clubs. 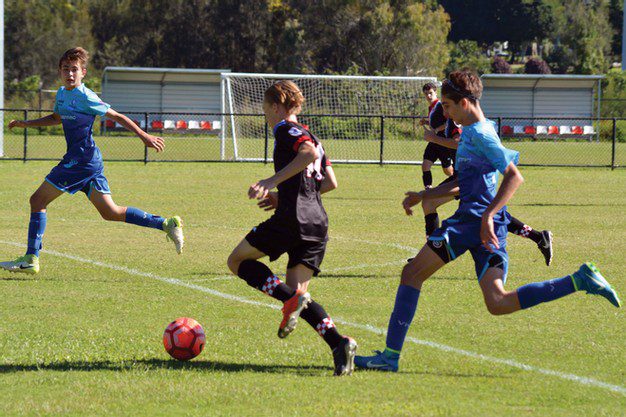 “As of 2019, Gold Coast Knights will have SAP (Skills Acquisitions Program) for players from under-9s to under-12s and NPL for players under-13s to seniors,” Gregory says. “Players who attend trials will be selected for teams on merit, with players of Magic and Knights 2018 season having the benefit of already working with our coaches.”

Gregory says that players who do not quite make it will be encouraged to trial at Magic United, which will act as a development club to bring players up to speed.

“This support network will be crucial to players and both clubs to ensure player development continues and that no one slips through the net,” he says. 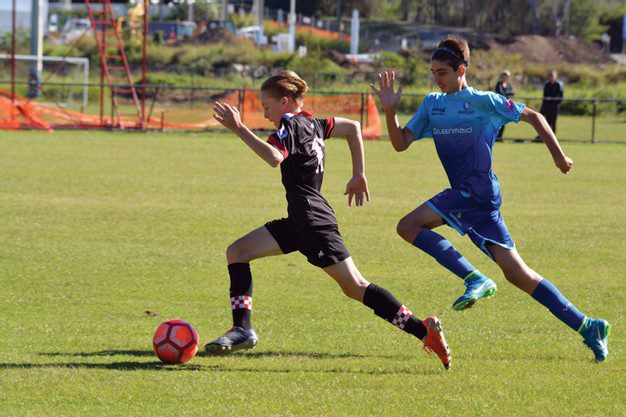 “The trials will start soon and we will also have some talent ID camps. This will allow our coaches to work with players already in our system as well as allow external players to come in. Anyone who is interested in trialling for SAP and NPL for 2019 is encouraged to attend, so we can start building a rapport with the players and assess their technical ability.”

The Knights and Magic also share a vision of expanding women’s soccer, with exciting projects planned for the upcoming seasons.

The future is looking bright for soccer on the Gold Coast, with Magic’s expertise in developing young talent and providing them with a complete pathway, starting as young as under-5s, and a chance of playing in the NPL and even becoming part of the successful Knights senior team in years to come. 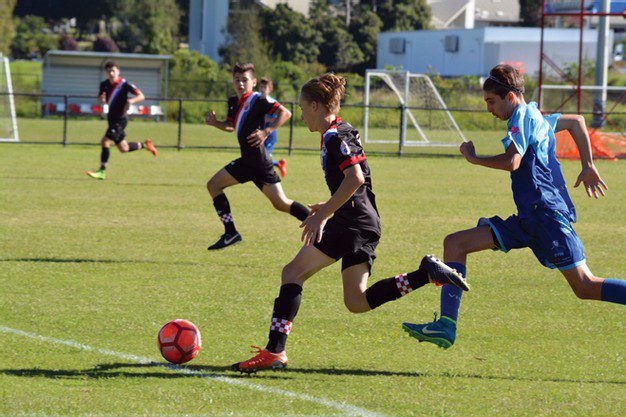 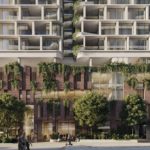 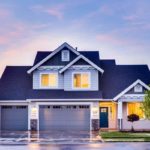