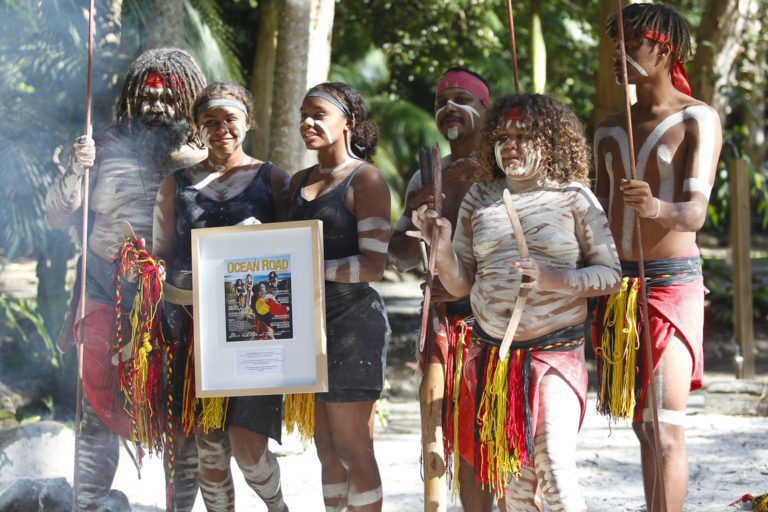 ONE of the first official local descendants has shared his riveting roots and deep family history as part of the Autumn 2021 cover story for Ocean Road Magazine.

If you’ve lived on the Gold Coast long enough, it’s likely you’ve seen Luther Cora, 43. Whether it be dressed in traditional loincloth performing 5-days a week at the Currumbin Wildlife Sanctuary, his art on display at Swell Festival, at the opening ceremony of the 2018 Commonwealth Games, or around town soaking up the city’s lifestyle.

Plenty of us claim to be Gold Coasters but Luther is true-blue. His family history dates back generations, long before white settlement. He is part of the Yugambeh people and was one of 10 born at the old Southport Hospital. 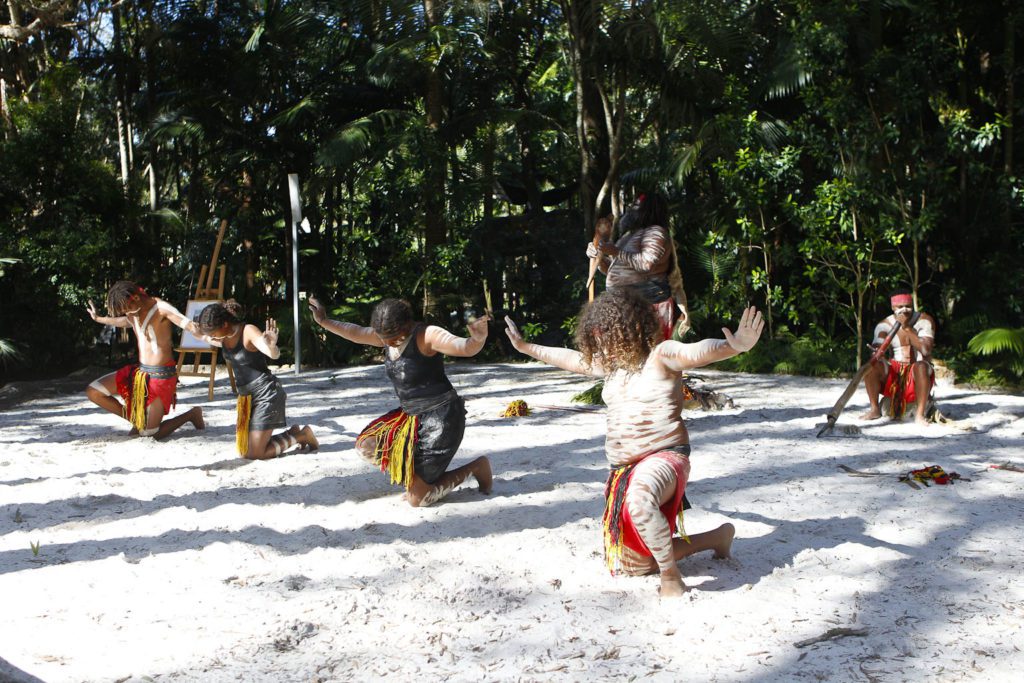 Luther is a passionate advocate for educating both indigenous and non-indigenous people of culture through art and performance. Storytelling is rich in his blood and is of great importance to him to foster the foundations of the Gold Coast’s rich indigenous history and bring our community together.

“People travel overseas to find exotic culture, (for example) to visit the pyramids of Egypt which is 2000 years old, when we have the most beautiful, rich culture right here in our backyard,” Mr Cora told Ocean Road Magazine.

“Indigenous cultures of Australia are the oldest continuing living culture in the world and science has now proven that it is at least 60,000 years old.”

Luther’s story caught the attention of Ocean Road Magazine’s editor Brian Usher who says “we should make more effort sharing stories like this”.

The long-running Gold Coast publication will feature a fierce, traditional image of Luther and his family dance troupe at Currumbin Beach on the cover. Inside, the magazine will include an 8-page spread showcasing significant insight of Luther’s life on Yugambeh land. In addition a confronting story and images called ‘The Great Divide’ will drive home the problems that we all face here in Australia.

“As a white person, it’s very difficult to put yourself in the shoes of a black person. It’s impossible. You really can’t begin to understand what it’s like to be Indigenous,” Mr Usher said.

“In the current landscape, politically, it’s always topical. It’s important we share these stories. We need to keep educating people on first nations roots and culture and highlight who are the original custodians of the land and how to bring our two cultures together.”

Currumbin Wildlife Sanctuary are offering people the chance to win 1 of 3 breakfasts with the koalas for a family (2 adults + 2 children). There will be a QR code in the magazine which you can enter the competition by scanning the code. 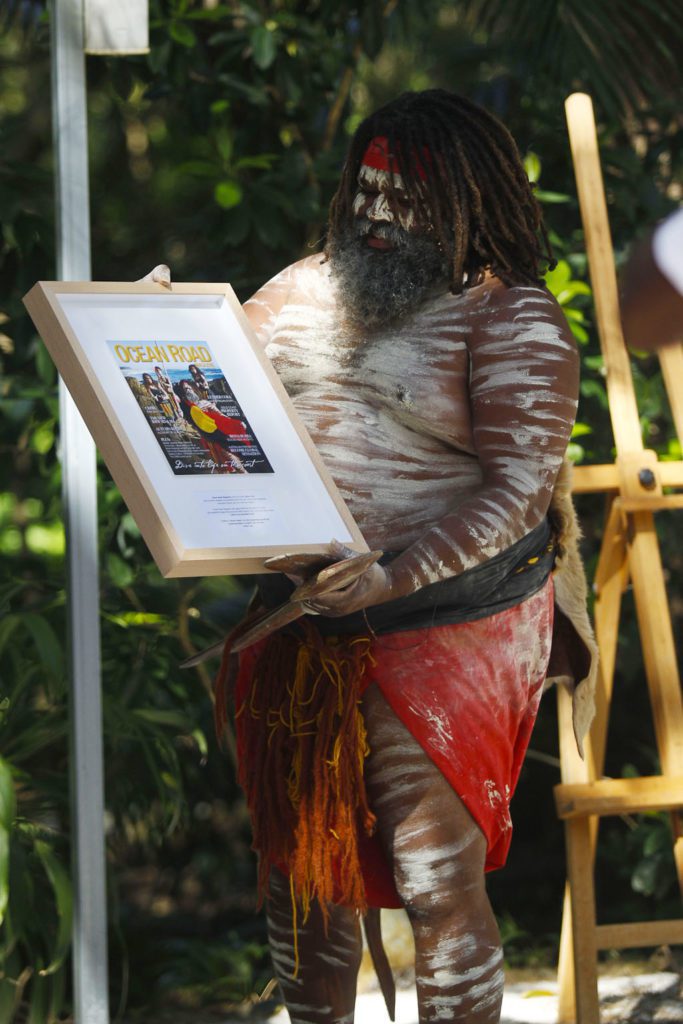 Ocean Road Magazine’s quarterly publication, which has been printing since 2010 and won numerous Magazine of the Year Awards, will be printed and distributed from Ballina/Byron Bay to Sanctuary Cove from April 8. The magazine will also be available to read online at https://www.oceanroadmagazine.com.au/magazine-issue/. Link to story: https://www.oceanroadmagazine.com.au/luther-cora-australian-story/

ZipSites Helping Clients to Punch Above Their Weight
November 23, 2021