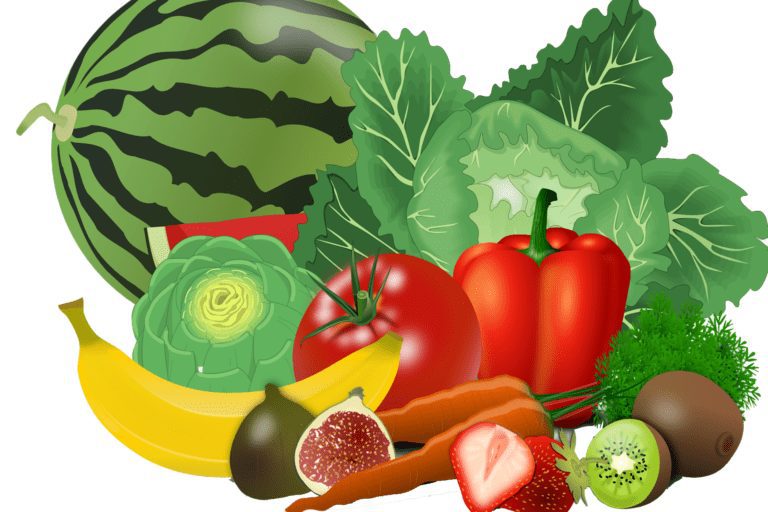 The number of nutritional supplements in the market is increasing, in addition to preparations
that selectively support nutrient supply in phases of increased demand and products that can
offer more health and vitality when taken in the long term.

Breaking the stereotypes
“Nobody used to need nutritional supplements in the past,” you hear some critics grumble. But
that’s not entirely true, malnutrition and nutrient deficiency have been with mankind almost
since the beginning of civilization. Food supplements are the logical consequence of one of
mankind’s greatest problems. People order coq10 online and other supplements to fulfill their
bodies ’ needs.

For centuries, a large part of the farming population lived almost exclusively on cereal porridge
with water, while the urban people almost exclusively stuffed fat meat into themselves. The
consequences of this one-sided diet were serious illnesses that resulted from deficiency
symptoms.

In the Middle Ages, pain caused by cartilage wear, osteoarthritis, was not considered a
treatable disease but seen as an inevitable part of life. And so people in the old days also
happily accepted to die prematurely due to an insufficient supply of nutrients. During that era,
no one would have ever believed that the average life expectancy of a person in 2014 would be
just under 82 years.

Today the situation is different, we know a lot more about our body, we are getting older and
we want to be fit and active for longer. But the human body also has its limits – this is where the
broad field of nutritional supplements appears.

The discovery of supplements
Humans discovered the consequences of insufficient nutrient supply much earlier, as early as
2000 BC. The seasickness scurvy is known as a vitamin deficiency symptom that arises when
vitamin C is not absorbed for a long time. Seafarers were particularly affected by this, as it was
often impossible to consume fresh food at sea for several months. For centuries, because of
storage difficulties, seafarers’ diets consisted exclusively of rusks, dried meat, and dried fish.
Then a solution to this nutrient deficit – sauerkraut – was found.

After that, there was a long silence about the food supplements until lately that everyone
started talking about healthy eating again. That’s how balanced meals, organic products and
targeted nutritional supplements began gaining importance in the world. The customers are
now able to choose between many different preparations for a wide variety of uses. The
market is now flooded with numerous options.

The large mass of preparations offered does bring advantages but due to the rapid growth of
the industry, it is almost impossible to exclude black sheep from the manufacturers despite
legal regulations. It is often difficult for laypersons to distinguish between high-dose, effective
products and ineffective preparations.

Do we really need nutritional supplements?
Ultimately, the constant question is whether modern humans really need nutritional
supplements. After all, nowadays everyone has access to all kinds of food at any time of the
year, whether tropical fruit, lean meat, cereal products, vegetables or much more, so it is easily
possible to get the required nutrients naturally.

With this reasoning, however, one thing is often forgotten. Even though there is a large
selection of fruits and vegetables available all year round, the lack of nutrients is often in the
food. Because most products are now harvested unripe and many nutrients only develop fully
under good ripening conditions. As a result, many of the foods purchased already have a real
nutrient deficit, so it is not possible to meet your nutritional needs in this way.

Of course, you can play it safe and grow fruit and vegetables in your garden or purchase them
locally. But even then, in addition to the financial and time expenditure, there is still the
problem that a balanced diet is not that easy. After all, it is not without reason that several
professional divisions only deal with nutrition.

Especially, if you have little time to deal closely with the topic of nutrition or if you have an
increased need for nutrients due to high stress, nutritional supplements can be a useful support
for a healthy diet.

Not compensation, but supplement
One thing must always be borne in mind that nutritional supplements are by no means an
alternative to a healthy diet, but merely a support and supplement.

Anyone who eats only fast food will not be able to provide a complete nutrient supply even
with nutritional supplements, nevertheless, if you take supplements in addition to a normal
diet, you can do something good for your body and support it in difficult phases.

When do nutritional supplements make sense?
As a rule of thumb, this can be applied: If the need increases, the nutrient supply should also be
increased. Typical examples here are pregnancy, sports or severe stress.

But even in old age, when the body absorbs nutrients less well than at a young age, it can make
sense to add the required substances in a targeted manner. For example, age-related joint wear
and tear in the joints, rheumatism and arthritis can be prevented by taking joint nutrients at an
early stage. Another typical age problem – forgetfulness – can be countered well with the right
preparation.

In addition, taking nutritional supplements makes sense if the body has an increased need for
certain nutrients due to an illness, for example, vitamin C plus zinc capsules can strengthen the
body’s defenses during the cold and help to recover faster. For other needs, such as arthritis,
supplements for joint health often have surprisingly good effects and relieve pain and other
complaints quickly and sustainably.

CONCLUSION
Ever since nutritional supplements have been available, new findings and experience reports
have proven their effectiveness and benefits. Unfortunately, nonetheless, there are still
enormous quality differences between the different preparations. That is why ineffective cheap
products from discounters repeatedly discredit the entire industry. Trust brands that offer you
high quality and high-dose nutritional supplements for more effectiveness so you can be sure of the quality if you want to do something good for yourself and your body.