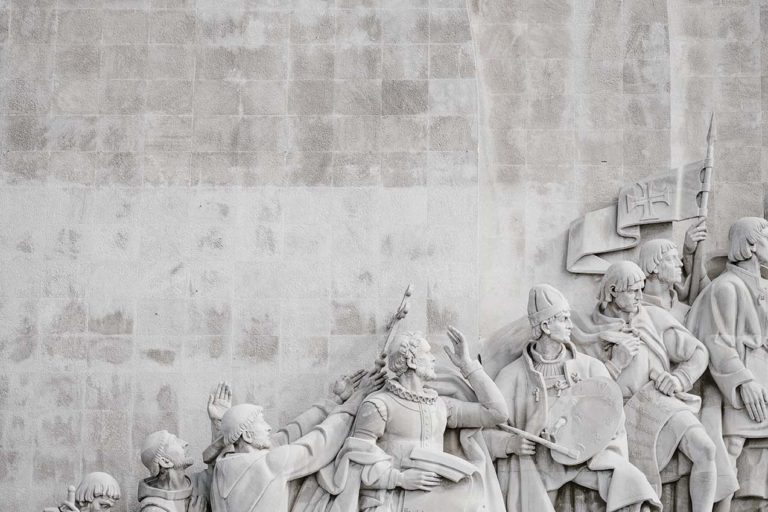 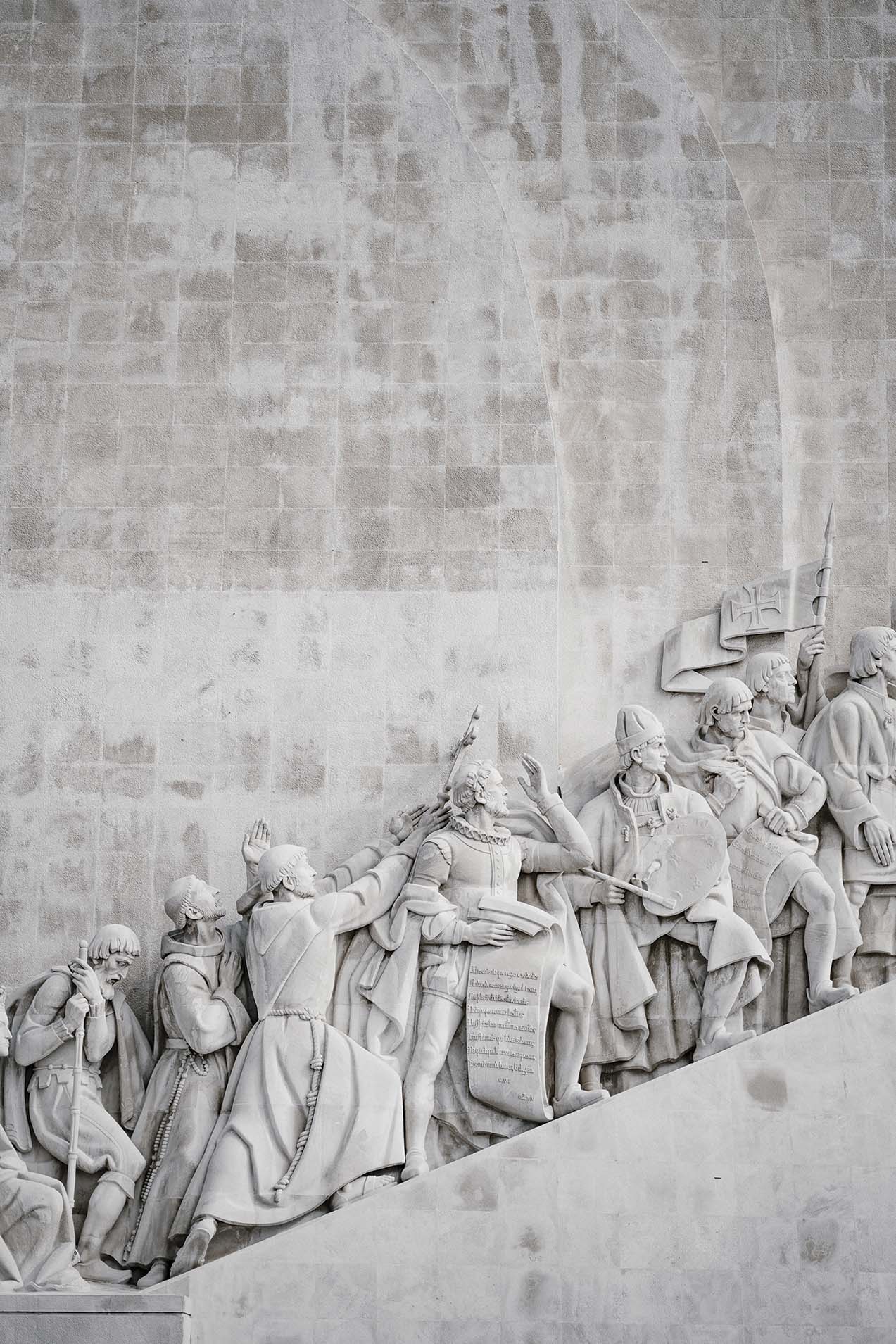 In February 1692, in a secluded village in the isolated British American colony of Massachusetts, 9-year-old Betty Parris and her 11-year-old cousin Abigail Williams, began to behave very strangely indeed. It seems they had recently taken to screaming, ranting and raving, throwing objects hither and thither, making weird noises, and generally behaving in a way the local reverend described as “beyond the power of epileptic fits or natural disease to effect.”
When other young females in the same village started to exhibit similarly disturbing symptoms, the good folk of Salem quickly concluded there was witchcraft at work in their town, and decided it was time to take action.

So began the Salem witch trials, in which more than 200 people, mostly women and girls, one as young as just 4 years old, were accused of the dark and dastardly art of witchcraft. They were tried, not on strict factual evidence proven beyond reasonable doubt, but by torrid interrogation about what their accusers claimed had appeared to them in dreams and visions.

By the time the crazy inquisitions and feverish blood-letting eventually ran its course and the madness finally subsided, fifteen months later in May 1693, nineteen people had been officially found to be witches and executed by hanging for their sins, five more had died in gaol awaiting their fate, and one, an eighty-one year old man, had been “pressed” (ie. crushed to death) for refusing to answer questions.

It had been the deadliest witch-hunt in American colonial history. When the smoke cleared and the dust settled, Betty Parrish eventually apologised, conceding she must have been “deluded by Satan” into wrongly accusing her neighbouring villagers. Whoops, my bad. Sorry about that.

But so frenzied and devastating had the blood-letting progressively become that the Reverend Increase Mather, the powerful Puritan clergyman and president of Harvard College, who had earlier defended the witch-hunt judges and trials, was ultimately moved to conclude, and publicly acknowledge, that “It were better that ten suspected witches should escape, than that one innocent person should be condemned.”

Therein lie the roots of the presumption of innocence – and its logical corollary, proof beyond reasonable doubt – the essential elements that underpin all modern-day concepts of criminal justice. And as radical as such ideas may have seemed to the God-fearing, witch-hunting, Puritanical folk of colonial Massachusetts in 1693, they had, even then, in one shape or another, some very long-standing precedent.

As far back as the tenth century BC, the Yahwist book of Genesis, in the ancient narrative of the Cities of the Plain, told the tale of Abraham’s ballsy challenge to Yahweh’s published plan to lay waste the sinful cities of Sodom and Gomorrah. The Old Testament tells us that, faced with the thought of the wholesale slaughter to come, Abraham sheepishly inquired of the all-powerful deity. “Will you consume the righteous along with the wicked? What if there are fifty righteous within the city? Will you consume and not spare the place for the fifty righteous who are in it? … What if ten are found there?”

It’s a fair question, let’s face it. But then, just as Abraham was no doubt waiting to be turned into a pillar of salt, the Bible tells us Yahweh benevolently answered him, assuring Abraham “I will not destroy it for the ten’s sake.”

Nearly three thousand years later, in the 1760’s, the great English jurist William Blackstone re-shaped that concept and enshrined it in law in his Commentaries on the Laws of England. Blackstone’s Ratio, as it became known – “it is better that ten guilty persons escape than that one innocent suffer” – has been a cornerstone of British criminal justice ever since.

Such essential tenets help us deal with life’s tough cases. Easy issues solve themselves, but the difficult, uncertain and unpleasant ones invariably require us to fall back on core, inviolable rules we impose upon ourselves.

During the recent federal election campaign, a curious little side-show flared on the eve of polling day when the American magazine Politico revealed that two Rwandan men, formerly held in US immigration detention, had been accepted into Australia as part of Malcolm Turnbull’s 2016 refugee-swap deal with then-President Barack Obama. The men had been charged with murdering eight Western tourists, including two Americans, during a gorilla-watching visit to a Ugandan rainforest. US authorities were so outraged they charged the men under their terrorism laws, extracted them from Rwanda, and put them on trial in the US, demanding the federal death penalty. But, when the men denied the charge against them, a Washington judge ruled their confessions had been obtained by torture in Rwanda and, there being no other evidence of guilt, the murder charge was dropped.

Perhaps not surprisingly, they then claimed sanctuary in the US, claiming if returned to Rwanda they would be further mistreated there. So, for the next decade or so they languished in US immigration detention, before they were eventually swept up in the Turnbull-Obama refugee exchange.

But when Australian media learned, three days before a federal election, that after 15 years in custody in America the two refugees had been re-settled here, a firestorm erupted, with journalists effectively accusing Scott Morrison’s government of breaching national security.

The men in question were suspected, and accused, of terrible deeds. Then they were tried for those offences, and acquitted.

It’s a tough one, undoubtedly, with a whole lot of fear, emotion and uncertainty muddying the waters. But thankfully, when the call is as tough as it could possibly be, we have our core, inviolable rules to fall back on. Rules like the presumption of innocence and proof beyond reasonable doubt.