To fruit or not to fruit? That is the question. 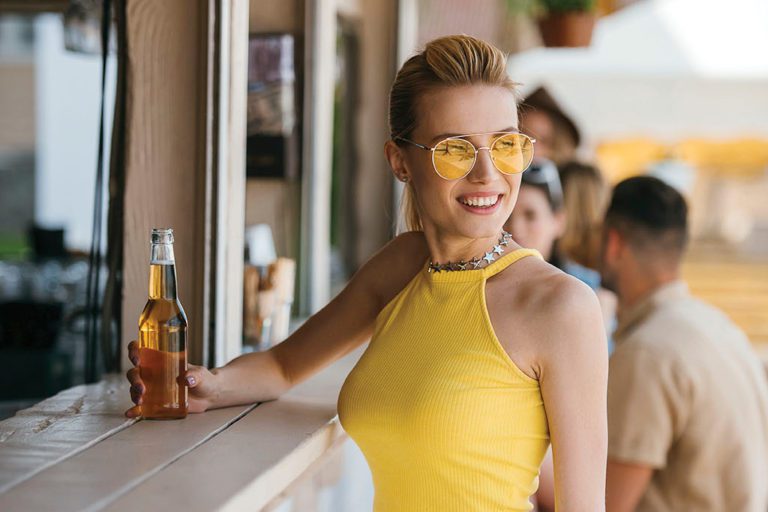 If you had asked someone in Australia if they’d like a beer brewed with fruit 10 years ago, the likely reply would have been “don’t confuse beer with fruit salad”. Fast forward to 2021 and it’s rare to see a beer shelf without a fruity option.

FRUIT, spices and herbs have been added to beers for centuries.

In 1516, the Reinheitsgebot Purity Law was ordered in Germany and the states of the former Holy Roman Empire. The law required that ‘nothing other than barley, hops and water’ be used to produce beer. It was introduced to keep the peace and prevent price competitions between local butchers and bakers. Barley was used for beer, leaving wheat and rye for bakers to use for bread. Beers in northern Germany often contained additives that could not be grown in Bavaria.

Despite this law, and possibly as a way around it, the Munich region of Germany began mixing fruit juice with beer in the early 1900s as a summer thirst quencher for cyclists. The mixture became known as a Radlermass, meaning ‘cyclist’s liter’, which then became shortened to Radler. This term, which many of you may be familiar with today, encompasses many of today’s beers brewed or mixed with fruit juice.

Adding fruit to fermenting beer is thought to have started in the wild ales of Belgium. Funky, spontaneous and fermented with fruit, Iambics from Brussels produce a consistently sour and complex aroma palette and length. Brewers added raspberries, cherries, cassis and peach to the brews and allowed them to ferment until the sugars were gone. 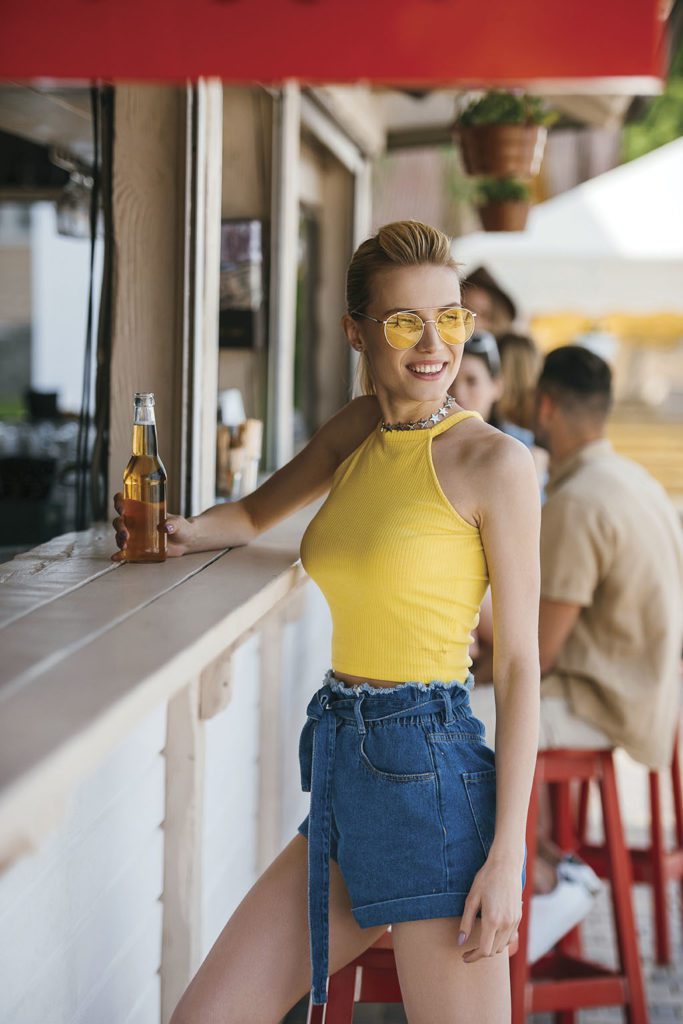 Lambic-style beers are usually higher in alcohol, with very mild, soft bubbles as they are fermented spontaneously with the yeast and bacteria around the brew. These beers are often described as the wine drinkers’ beers as their complexity is similar and they carry a higher alcohol content of 5.5 to 8 percent. These brews can cellar for years to come.  Cantillon is one of the most renowned breweries for brewing this beer style and due to the nature of the style, unfortunately, most are sold locally, which makes it a good excuse for a beer adventure trip to Europe when we can cross the big sea again.

Berliner Weiss’s is one of my favourite spring-style beers. It is a 50 percent wheat beer fermented with microbes (Lactobacillus) that basically make the beer ferment really tart.  Often served historically with a woodruff syrup or brewed with fruit in it these days,  Berliner Weiss’s are usually lower alcohol, sitting at 3.5 percent. They are really easy drinking and refreshing with a tart finish but not the really ‘sour’ style that puckers you up.

The Gose-style beer is a very old recipe associated with Leipzig, in Germany. Again, it is made with a 50 percent wheat base and fermented with the Lactobacillus microbe, like the Berliner Weisse. While the Gose beer has added spices and coriander it is brewed with saltwater, making it slightly sour, salty and super refreshing. (Think getting out of the surf and laying on the beach all day kind of refreshing.)

With no parameters around adding fruit to beers these days, many brewers are bringing out delicious examples of anything from fruited pale ales to hazy IPAs. Don’t let the fruit salad comment fool you. Don’t knock it until you try it. I suggest giving a couple a try as it’s a style that grows on you.

Some of my go-to fruited brews are:

Two Birds Brewing Taco Beer: Inspired by a ladies’ trip to the US and the fresh flavours of the Mexican street food, the taco. I’m always on the hunt for a good taco and this beer pairs a treat with a Mexican-inspired dish but is just as good on its own. An ale brewed with corn, coriander leaf and lime, this beer is fresh, fruity and zesty. 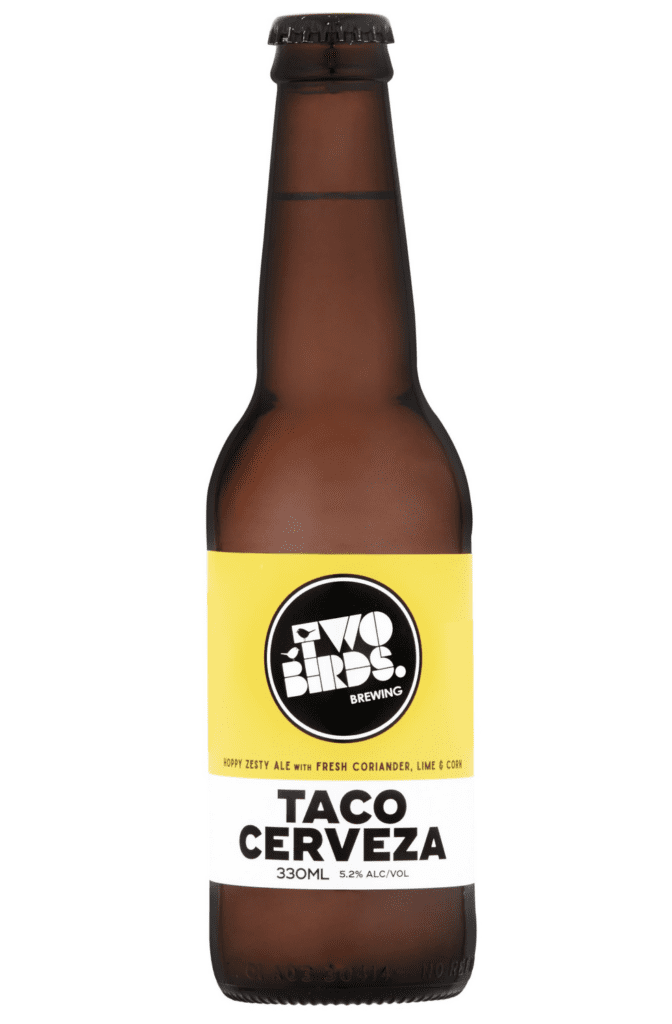 Black Hops Pink Mist: One of their original beers that you can only get in the taproom now, I have loved this beer since the first time I tried it. Brewed with raspberries and subtly hopped with New Zealand and Australian hops, it has a perfectly tart berry flavour and a dry, crisp finish. 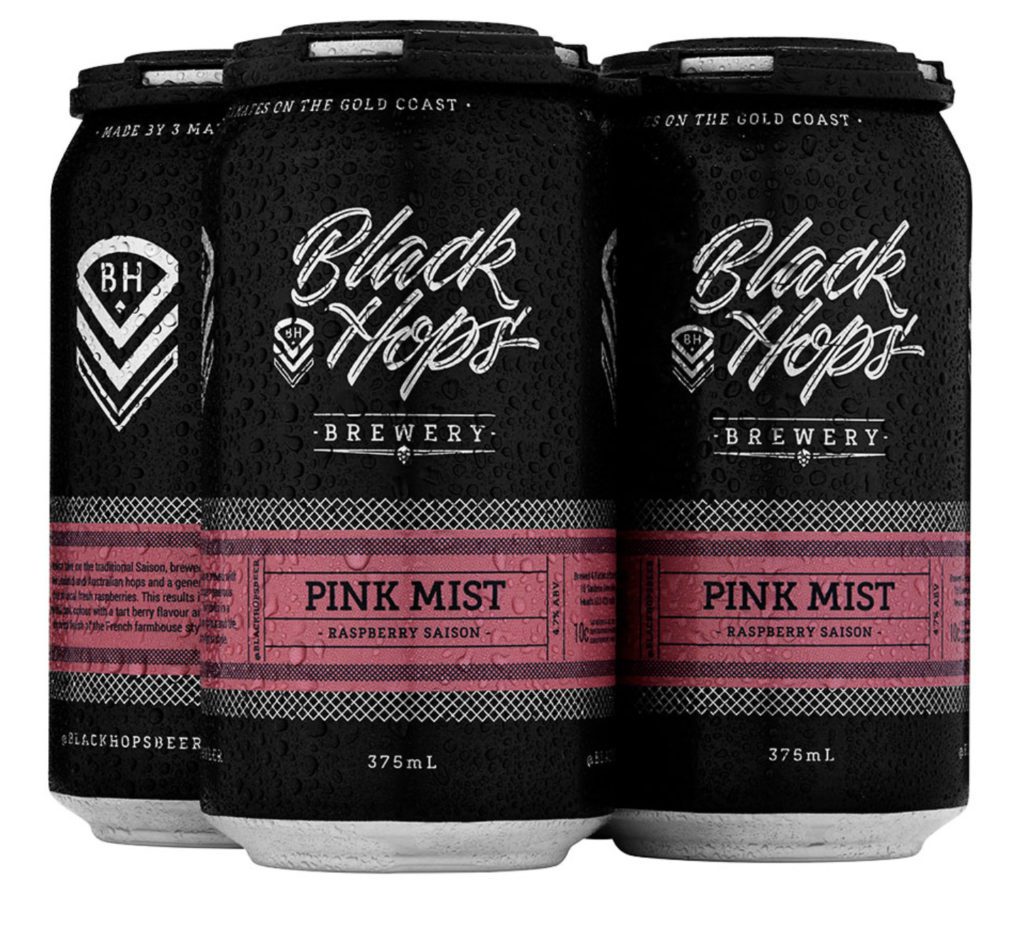 Stone & Wood The Gatherer: Beer not as you know it is the tagline this beer has wrapped around its rim. It’s a watermelon, cucumber and mint beer that sounds like a cocktail and tastes as good as it sounds. Dry to finish, with subtle notes of watermelon and mint and a hint of cucumber. I also love this beer with a splash of sloe gin to turn it into a spritz on a hot spring day. 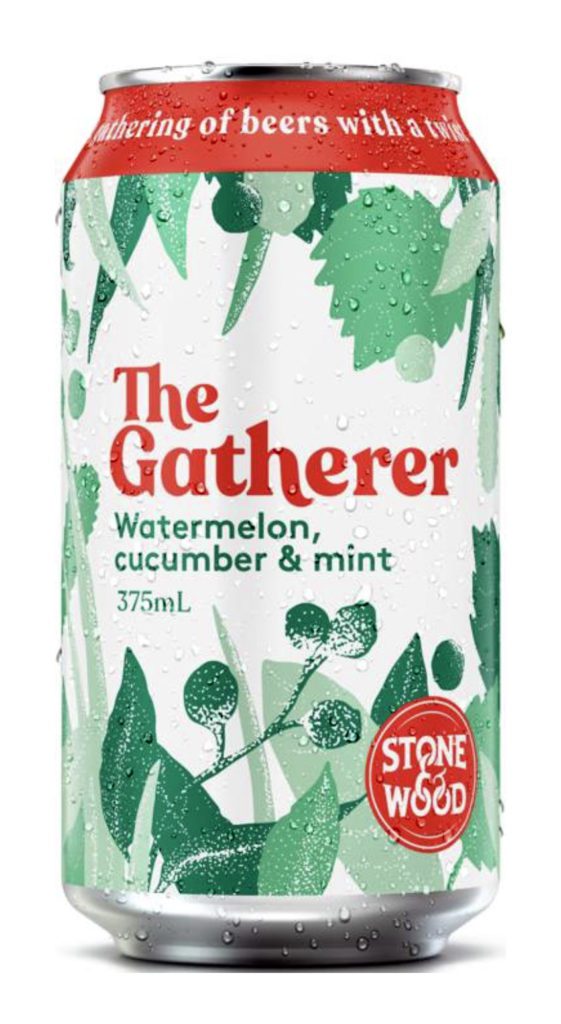 Lost Palms Hibiscus & Guava Sour: A lower-alcohol sour that still packs a beautiful punch. It matches the brand perfectly, with the colour shining through from the flowers and a tart, refreshing finish from the guava. 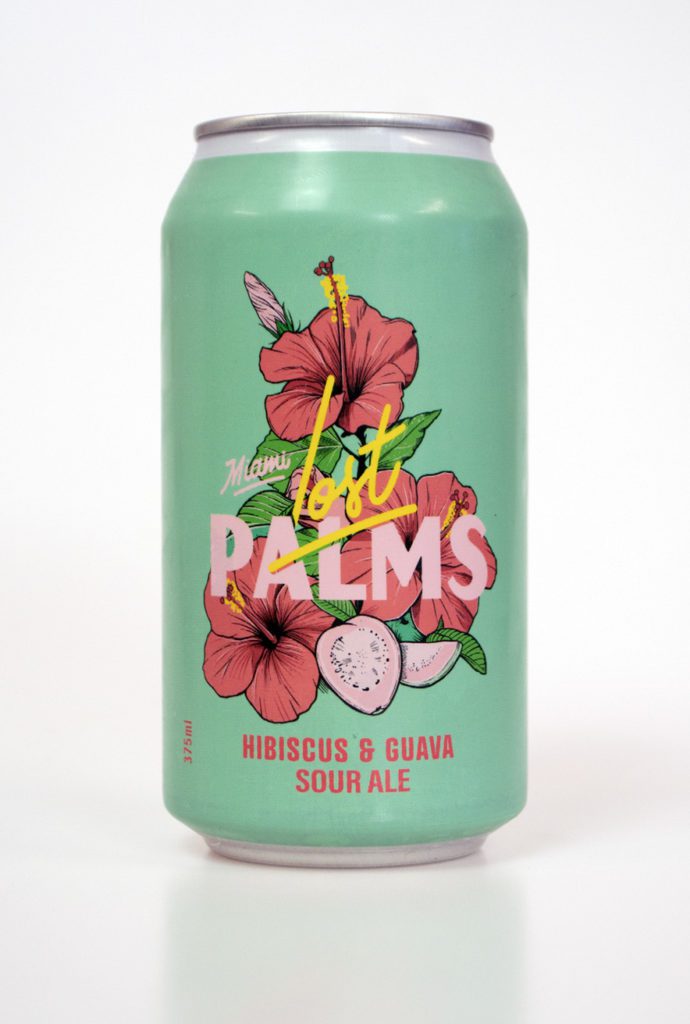