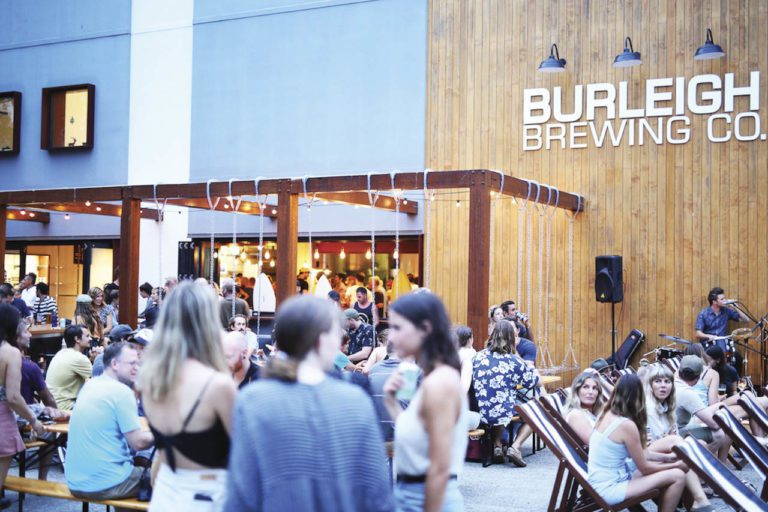 If you’re looking forward to getting out and about when the spring nights kick in, here’s ORM’s roundup of everything that needs to find its way into your spring schedule.

Who doesn’t love some good beer and some ’90s nostalgia? Head to your favourite buzzing beer backyard, Burleigh Brewing Co, on the last Thursday of each month for a local screening of some prime flicks under the balmy GC skies. The brewery has teamed up with the Gold Coast Film Festival to create some memorable nights before 2019 is farewelled. The events are free of charge and exclusively for alcohol enthusiasts only (18+). So take a trip down memory lane where coloured hair and boy bands were all the rage.

For more information on the event, check out burleighbrewing.com.au 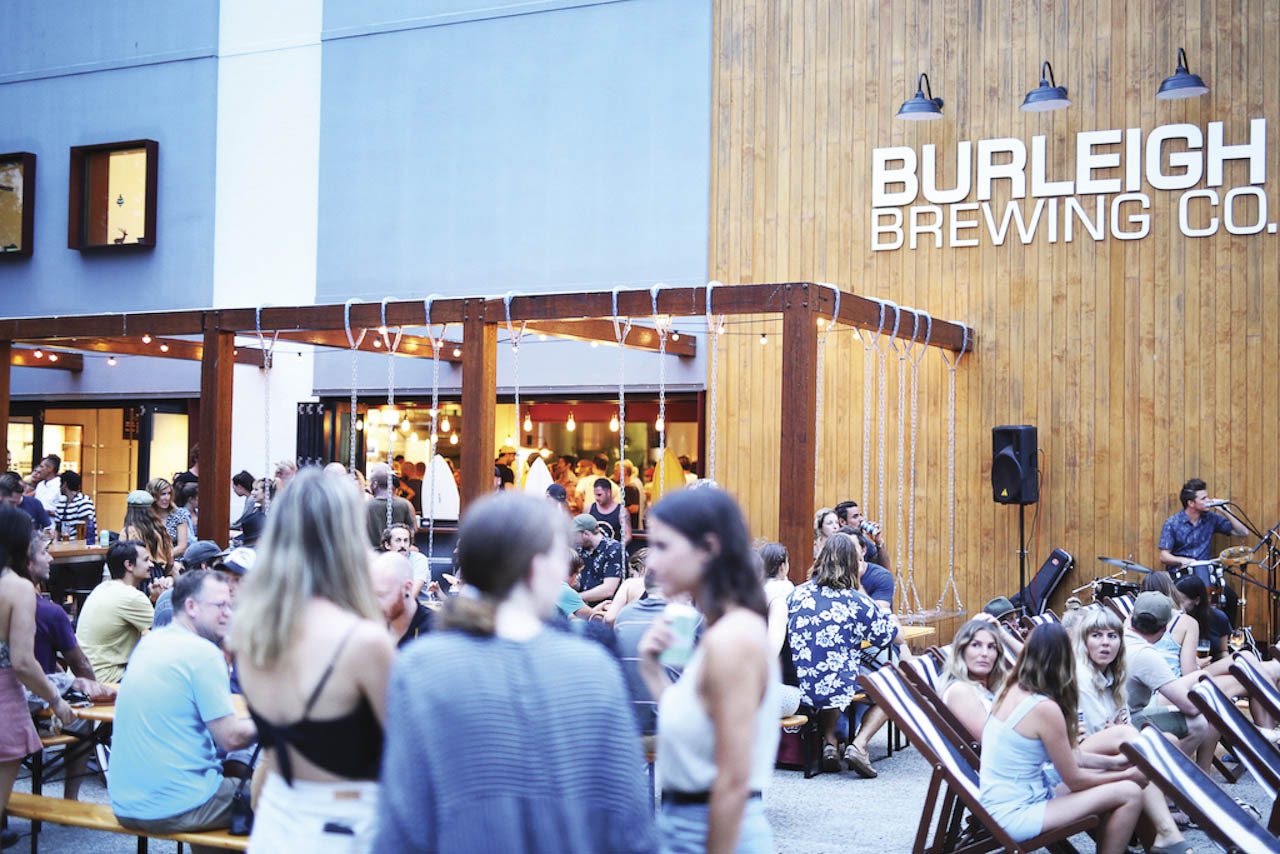 It’s time to experience authentic German culture in your own backyard! October will see the annual Oktoberfest celebrations taking place at the Gold Coast’s Sports Precinct in Carrara. With an expected 5000 attendees, this event is one not to be missed. The event will showcase traditional Bavarian music along with some of Australia’s top musicians and DJs. With three tents, a variety of food vendors, two stages, and six bars full of authentic German draught beer from the world’s oldest brewery, this will be one party like no other. Tickets start at just $20 with VIP packages available.

Buskers by the Creek

The weekend will see some of Australia’s best raw talent grace the shores of Currumbin Beach. The Buskers by the Creek event spans three days, with more than 300 musical performers and a few thousand spectators. A wide array of food will be offered to suit any palette, including tastes of Persia, Italy, Jamaica, and Mexico. Stone & Wood as well as Chandon S will be serving up a variety of your favourite beverages. So round up a group of friends and pack a picnic rug for some good afternoons in the sun. Furry friends are welcome, and there will be a ‘Karma Kids Zone’ for any little ones.

Further information on the event, www.buskersbythecreek.com.au 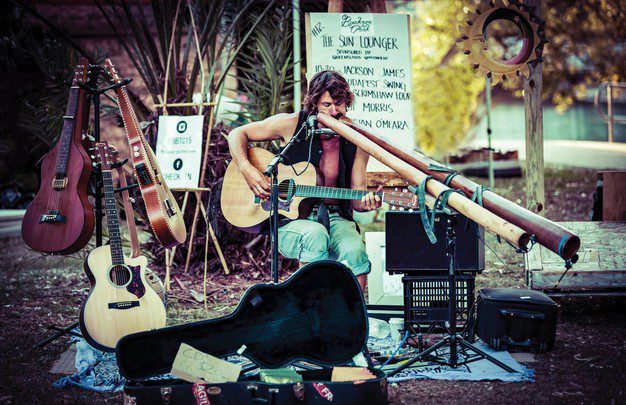 Having found success in Cairns over the past four years, the Gold Coast will now be centre stage for the hugely popular Grass is Greener music festival. With a huge lineup, including the likes of American hip-hop sensation Tyga, Australian pop star Amy Shark, and popular DJ group Peking Duk, this is one music event not to be missed. Homegrown Australian talent will also be showcased with local DJs and performers. The one-day festival is all about celebrating with friends and listening to some huge acts all while under the sunny Gold Coast skies at the Broadwater Parklands. Get in quick, because tickets won’t last much longer! 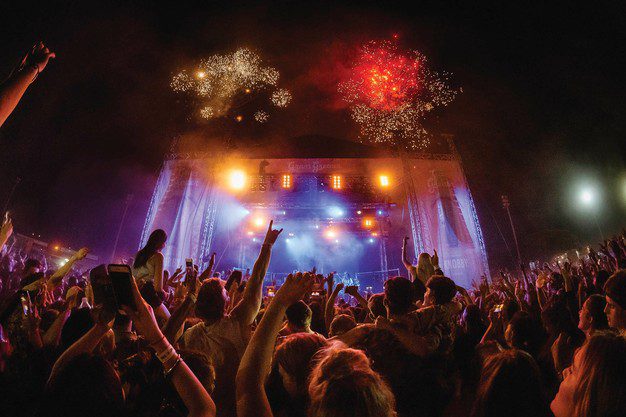 One of the biggest Gold Coast parties is back and bigger than ever. Following two big days of exhilarating car racing will be two nights of partying in paradise. With seven huge acts, including British DJ Carl Cox, Australian festival stars Hot Dub Time Machine, and singer/songwriter Example, there’s no reason for the day to end. There will be two stages: Club 600 inside the racetrack, hosting the DJs for those 18-plus, and the Hill Stage, an all-ages area with Aussie pop rock and alternative acts.

Tickets and event guides at www.supercars.com 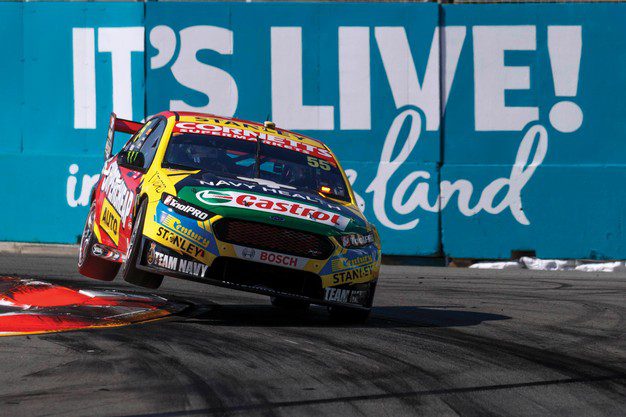 Melbourne Cup by the Sea

One of the newest and classiest spaces on the Gold Coast, Hyde Paradiso, will host its very first Melbourne Cup by the Sea this November. Gather up a group of friends, put on your finest frock, and spend the day by the ocean while taking in the celebrations surrounding the race that stops the nation. Tickets start from $119, and this includes a four-hour beverage and canapé package, Hyde signature cocktails on arrival, and loads of entertainment, including Fashions on the Field and live music.

Information on tickets at www.sbe.com/exclusives/hyde-paradiso-melbourne-cup/ 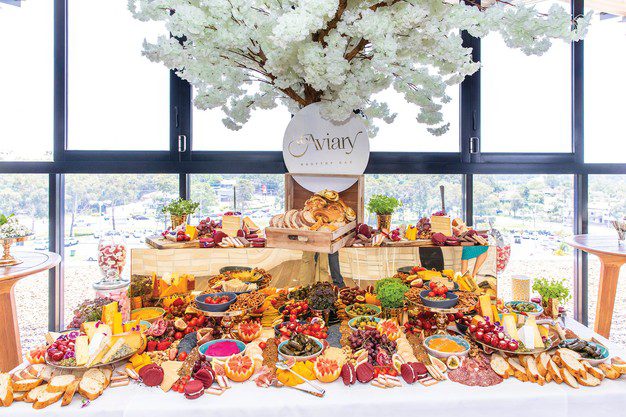 The newest addition to the always popular Southport Sharks Club is the Mantra hotel, which comes with its very own classy open-air bar experience, Aviary. This year, they will host an exclusive rooftop Melbourne Cup party with live screening of all races, free-flowing beverage packages, and even a ‘create your own’ cocktail station. With loads of entertainment, including couture fashion shows and live music, this event is a must! Not to mention there will be an ‘Insta-worthy’ grazing table accompanied by a dessert station for those with a sweet tooth. Tickets start at $99 but won’t last long, so get in quick!

The Gold Coast is making a name for itself as the newest grounds for the hottest of music gigs, with Coolangatta beach hosting the highly anticipated upcoming Sand Tunes Festival. Set to host around 35,000 music fans, the two days will be full of sand, sun, and the best summer tunes. American rap icon Travis Scott will be headlining, supported by other popular names including Australian platinum artist Dean Lewis and American singer/songwriter Logic in his first ever Australian tour.

For the final release of tickets, www.sandtunesmusicfestival.com