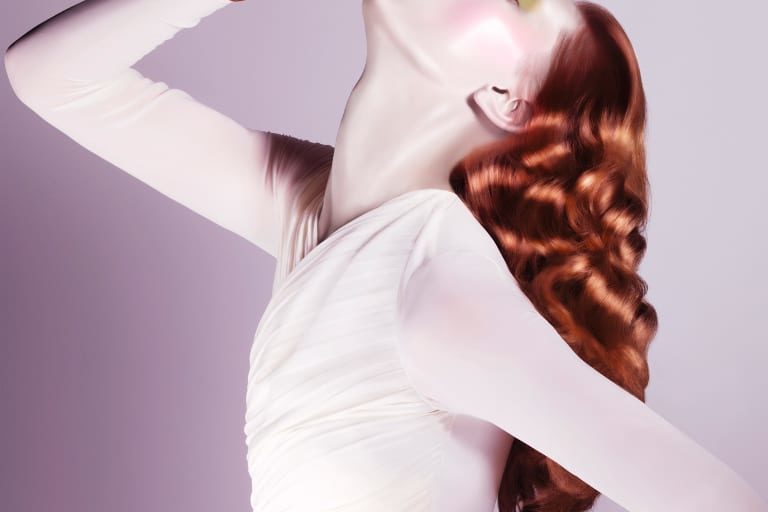 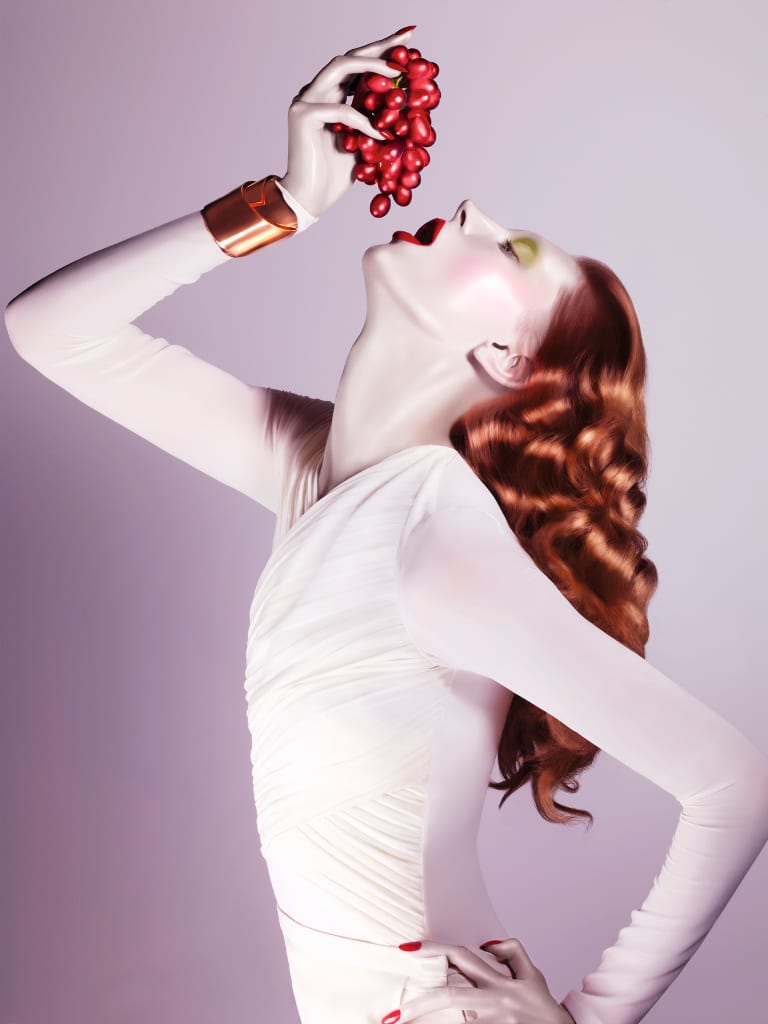 A major exhibition Coming into Fashion: A Century of Photography at Condé Nast is coming to the Gold Coast this summer. The exhibition celebrates some of the most iconic images from the past century of fashion as the publisher of Vogue, Vanity Fair and Glamour opens up its photography archive to the public.

Glamorous, provocative, beautiful, accomplished and magical – fashion imagery has always been associated with some of the most famous names in the history of photography. Spanning across the past 100 years, the exhibition includes images by Cecil Beaton, Irving Penn, Helmut Newton and Mario Testino.

Produced by the Foundation for the Exhibition of Photography (based in the United States and Europe) the exhibition also looks at early work by luminaries such as Horst P. Horst, Erwin Blumenfeld, David Bailey, Guy Bourdin, Corinne Day, Deborah Turbeville and Sølve Sundsbø.

The collection of images, selected by photography curator Nathalie Herschdorfer, show the sharp contrast in the first fashion photographs from the early 20th century compared to the modern day.

“Fashion photography is a way to understand how we represent the construction of female beauty and how it has changed over the years,” said Herschdorfer. “While it’s about selling beauty, selling fashion, it’s also about selling dreams. It can show precisely how the clothes are done, but it can also reflect an idea, an atmosphere, a feeling,” she said.

With unprecedented access to the Condé Nast archives in New York, Paris, London and Milan, Herschdorfer navigated through millions of original prints and pages from the actual magazines to create a collection that showcases a taste of every era.

“I was not looking for specific photographers or icons,” she says. “I wanted to make a selection that represented the history of fashion photography but also included those iconic photos that stood well enough on their own, across any era,” Herschdorfer said.

“Some images made in the 1940s could still work today on a magazine cover. They belong to a specific period but are still visually strong today, without regard to the page it was on, the era it came from or the product it was selling,” she said.

Gallery Director Tracy Cooper-Lavery agrees, “Coming into Fashion allows us access to some of the most significant and stylish images in fashion history.”

“The exhibition brings together 100 years of the world’s greatest fashion photography; ranging from 1920s shots of Broadway actresses to some of the most recognisable photos of the supermodel era. It is such a thrill for Gold Coast City Gallery to be the only venue in Australia presenting the exhibition in its entirety.

The Gallery and The Arts Centre Gold Coast will be presenting an exciting array of public programs to accompany the exhibition including talks by international curators through to hands-on workshops and master classes,” Cooper-Lavery said.

In addition, the exhibition will also include a selection of vintage couture fashion from The Darnell Collection – Australia’s largest private collection of fashion from the late 1700s to the 20th century.

Coming into Fashion: A Century of Photography at Condé Nast is a ticketed exhibition on display at the Gold Coast City Gallery 25 November, 2017 until 18 February, 2018.

Tickets for the exhibition are on sale now. See The Arts Centre Gold Coast website for further details at www.theartscentregc.com.au/gallery  #comingintofashion

An exhibition organised by the Foundation for the Exhibition of Photography (FEP), Minneapolis/New York/Paris/Lausanne, in collaboration with Gold Coast City Gallery.  Curated by Nathalie Herschdorfer.

Coming into Fashion: A Century of Photography at Condé Nast

Natalie Herschdorfer is a curator, writer, and art historian specialising in the history of photography. She is Director of the Museum of Fine Arts, Le Locle, Switzerland, and was previously a curator at the Musee de l Elysee, Lausanne, Switzerland. She has produced internationally touring exhibitions for the Foundation for the Exhibition of Photography, including Coming into Fashion: A Century of Photography at Condé Nast.

Todd Brandow is the founding Executive Director of the Foundation for the Exhibition of Photography, Minneapolis/New York/Paris/Lausanne. He has been based in Paris since 1997, working during that time as a photography curator, foundation director, and book publisher. He co-curated and co-produced Edward S. Curtis exhibition tours, a retrospective tour of Finnish photographer Arno Rafael Minkkinen with critic A. D. Coleman and co-curated three exhibitions on Edward Steichen with William Ewing and Nathalie Herschdorfer.