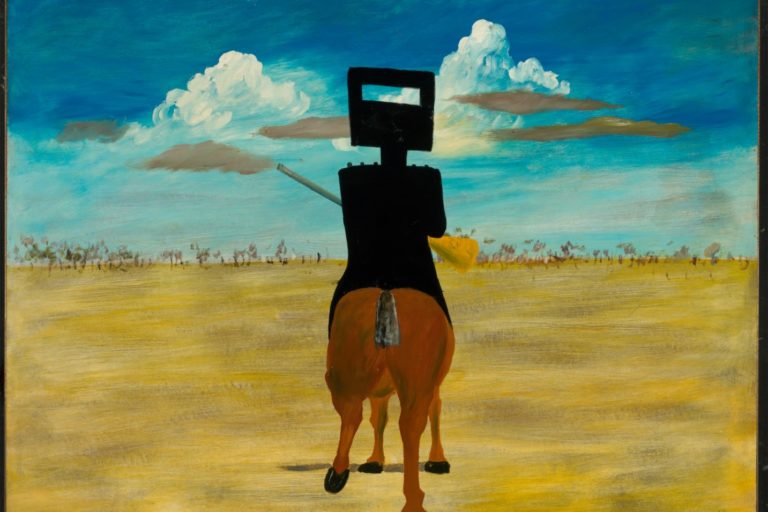 After travelling the country, the National Gallery of Australia’s collection of Sidney Nolan’s iconic ‘Ned Kelly’ paintings is making a final stop at Tweed Regional Gallery before returning to Canberra.

For the first time in 16 years, the exhibition is touring Australia in its entirety and has covered four states and one territory, giving Australians across the country the chance to experience some of the most famous and poignant masterpieces of 20th Century Australian art.

Sidney Nolan’s Ned Kelly series will be on display at Tweed Regional Gallery from Friday 19 March to Sunday 22 August 2021.

From 1946-47, Nolan developed an original and starkly simplified image of Ned Kelly, which quickly became a national symbol – part of the shared iconography of Australia.

The National Gallery of Australia acquired its first Ned Kelly work from the series in 1972, Death of Sergeant Kennedy at Stringybark Creek 1946. In 1977, Sunday Reed donated 25 of the 27 paintings to the National Gallery of Australia from Nolan’s first exhibited Kelly series. Together, these 26 paintings provide a masterclass on Australian art history and the development of a new figuration and landscape painting in Australian art.

“It is essential that all Australians have equal opportunity to see these remarkable works,” National Gallery of Australia’s Director Nick Mitzevich said.

“By experiencing this iconic group of paintings with their radical style, and anti-establishment mythology firsthand, new generations will gain insight into the work of one of our most well-known artists.”

“It is such a privilege to be able to bring this iconic and important series to the Tweed Region,” Ms Muddiman said.

“Nolan’s 1946-47 paintings on the theme of the outlaw bushranger Ned Kelly are one of the greatest series of 20th Century Australian paintings. The themes of identity, individuality, a strong sense of place and vivid brushwork have cemented this series in Australia’s psyche of national identity.”

This is a ticketed exhibition. Tickets are available for purchase by visiting trg-sidneynolan-nk-admission.eventbrite.com.au

This touring exhibition is supported by the Australian Government through Visions of Australia and the National Collecting Institutions Touring and Outreach Program.

On Friday 19 March 2021, 5-7pm (NSW time), the Gallery will welcome Nick Mitzevich, Director, National Gallery of Australia, for a special opening of Sidney Nolan’s Ned Kelly series. Join Nick for a floor talk to gain insight into this iconic series. Tickets are $30 and booking is essential: sidneynolannedkellyopening.eventbrite.com.au/

This is a National Gallery of Australia touring exhibition. For more information, visit https://nga.gov.au/nolan/ 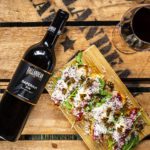 Bring back a STRANGE BIRD from the GRANITE BELT
April 17, 2021 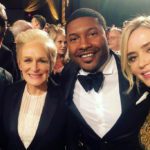 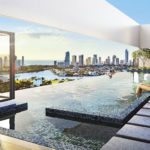 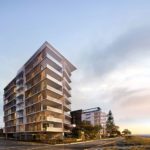 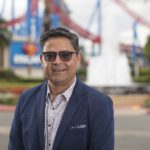