The Gruffalo comes to life … at Currumbin 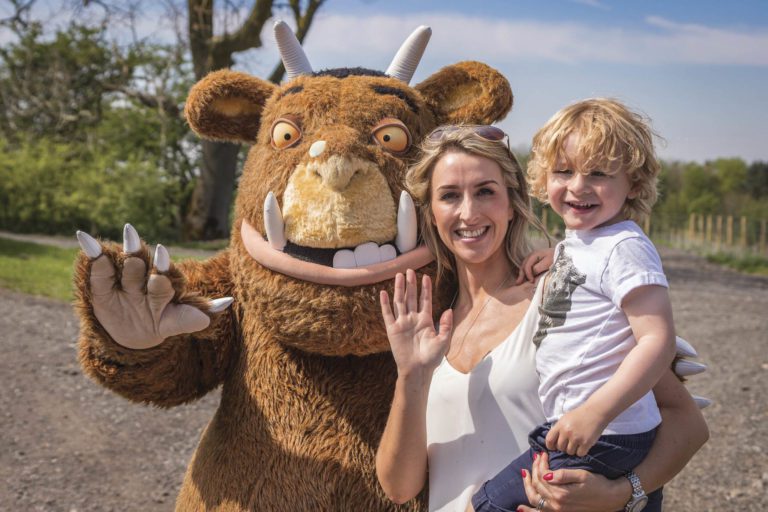 A new gruffalo augmented reality experience has taken up residence at Currumbin Wildlife Sanctuary just in time for the school holidays. 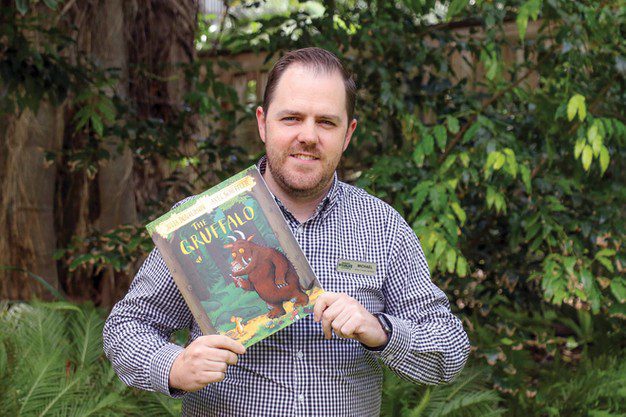 For the first time in Australia, The Gruffalo will come to life at National Trust Currumbin Wildlife Sanctuary via The Gruffalo Trail experience and a new free augmented reality app — just in time for the April school holidays.

This iconic character is sure to bring joy to thousands of kids at the sanctuary in an Aussie-first that uses augmented reality technology in a natural environment.

“We have been working with the Forestry [Commission in] England to create our brand-new outdoor experience — one that will give kids the chance to see much-loved characters come to life in a new way,” Currumbin Wildlife Sanctuary general manager Michael Kelly says.

“This initiative sees us combining state-of-the-art technology with nature, keeping the kids active and entertained at the same time.”

The Gruffalo Trail is free with entry. 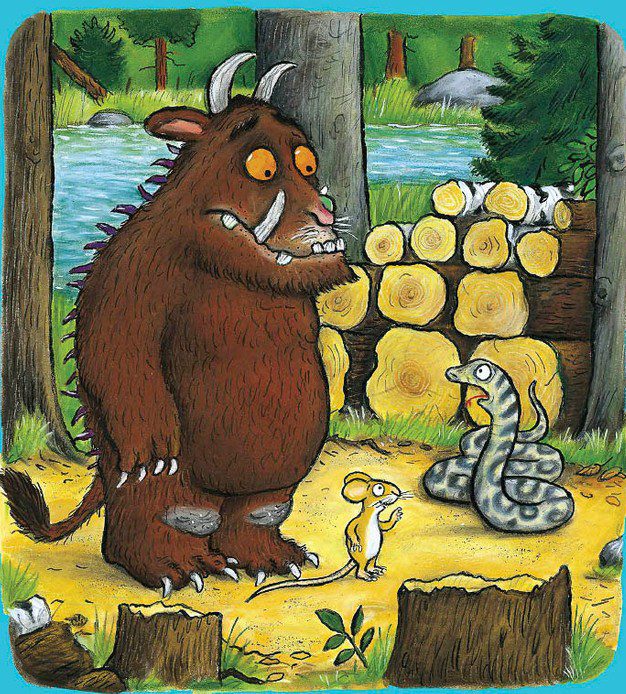 Families can download the complimentary Gruffalo Spotter app and follow clues through an interactive trail. For those who want to step away from technology, there are plenty of fun interactive experiences along the trail to enjoy.

“The self-led trail will be packed with fun facts about the characters from the book,” Michael says. “Once you have spotted the characters, the app will bring them to life in 3D animation.”

The app allows you to take photos next to the characters, with the photos then automatically added to your gallery. This makes it easy to share your favourite pictures via social media using the hashtag #GruffaloSpotter.

The Gruffalo picture book has sold more than 13.5 million copies worldwide and has been portrayed on stage, in an Oscar-nominated film, and now in augmented reality. The much-loved children’s book celebrates 20 years this year.

“We hope that families with young children will enjoy visiting the Sanctuary for an exciting adventure like no other — and one that they can only experience here on the Gold Coast,” Michael says. 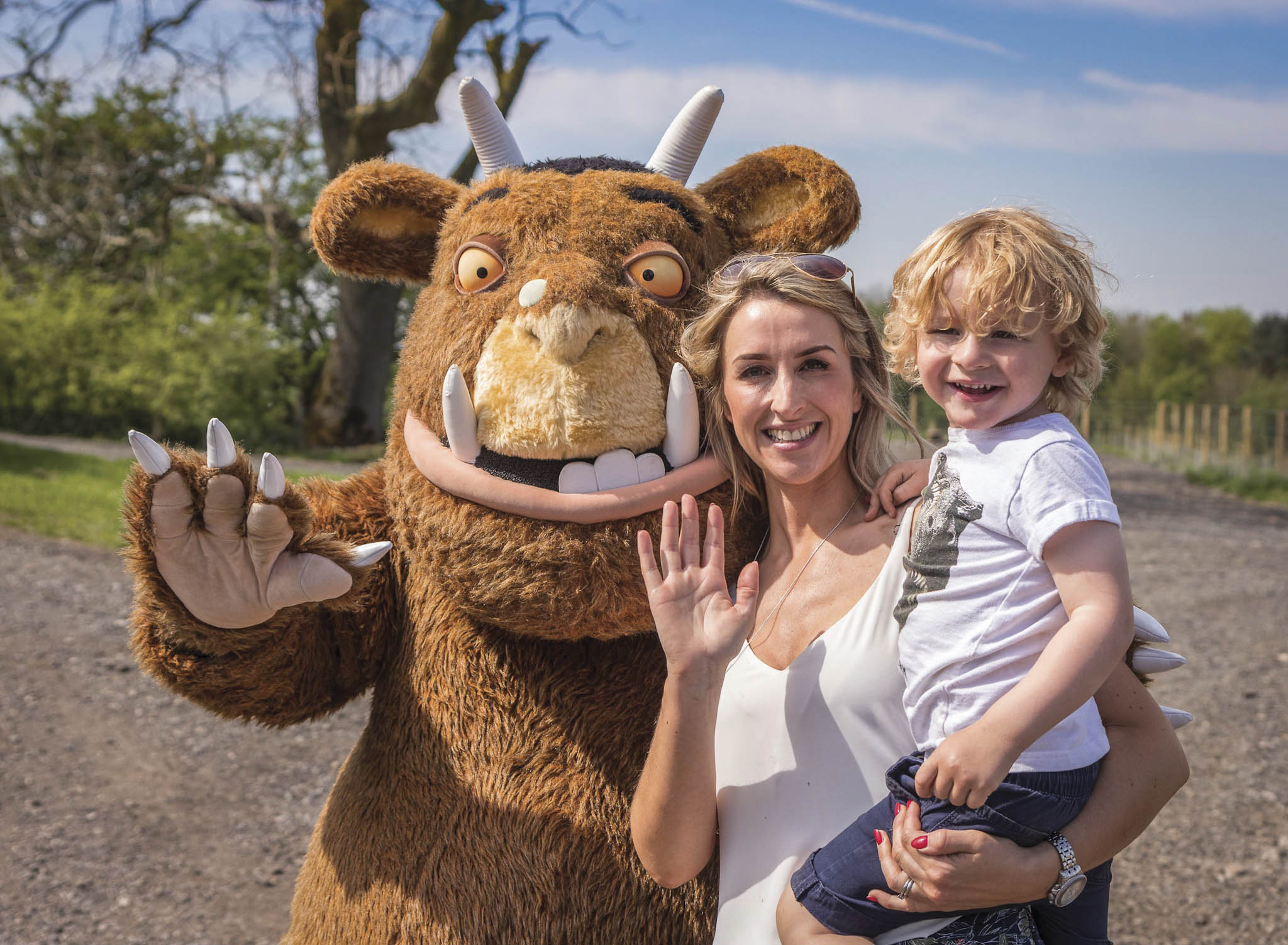