‘The Future of Humanity’ with the Face of Modern Science: Michio Kaku, world-renowned physicist and New York Times-bestselling author, to tour Australia and New Zealand in November 2018 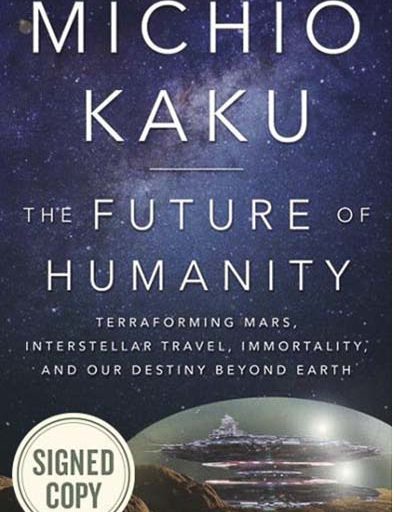 Dr Michio Kaku, the co-founder of String Theory, famed futurist, and award-winning documentary presenter (BBC, Discovery, History, Science Channel) will be joining This Is 42 to tour Sydney, Brisbane, Perth, and Melbourne in November. 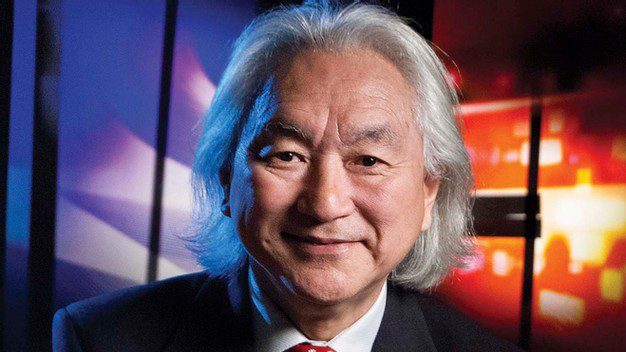 ‘The Future of Humanity’ draws on Kaku’s latest book to tackle the unique terrestrial and extra-terrestrial concerns of the 21st century. Kaku will take audiences on an exhilarating journey through the latest developments in String Theory, astronomy, futurism, and interplanetary colonisation. Attendants will not only get to engage in in-depth discussion, but they also have the fantastic opportunity to ask Kaku any burning questions in person.

Dr Michio Kaku is one of the most widely recognised figures in science today. He is internationally renowned for two masterworks: his String Theory (an answer to Einstein’s incomplete unified field theory) and his use of science to predict the future of business, medicine, finance, and human culture. His latest New York Times Bestseller, The Future of Humanity, explores our destiny as we reach for the planets and the stars.

This Is 42 is a new online and physical community that brings people together to “find meaning”. Its revolutionary online platform connects like-minded people and facilitates events with leaders in art, science, design, sports, music, and more.

For more information about This Is 42, visit our website: https://thisis42.com/

For more information about Dr Michio Kaku, visit his website (http://mkaku.org/home/) and find him on Twitter (@michiokaku).

Contact us at: [email protected] We have limited interview opportunities with Dr Kaku available.

Thomas Jefferson was deeply disturbed. He had just signed over $15 million to Napoleon, a princely sum in 1803, the most controversial and costly decision of his career as president. He had doubled the size of the United States. The country would now extend all the way to the Rocky Mountains. The Louisiana Purchase would go down as one of the biggest successes, or failures, of his presidency. 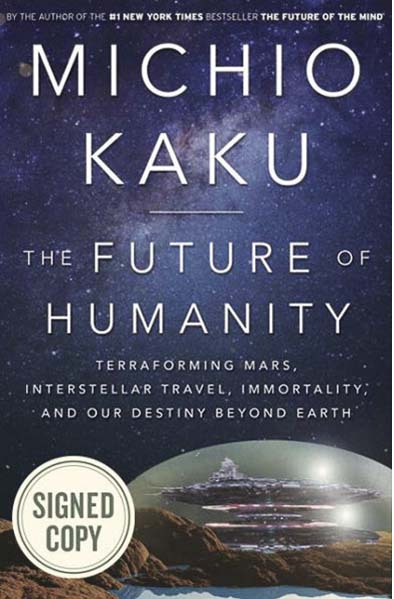 Looking at the map, with its huge expanse of totally uncharted territory, he wondered if he would regret his decision.

Eventually, he would send Meriwether Lewis and William Clark on a mission to explore what he had bought. Was it a wilderness paradise waiting to be colonized or a desolate wasteland?

Privately, he acknowledged that in any recent event, it might take another thousand years to settle such a vast stretch of land.

A few decades later, something happened that changed everything. In 1848, gold was discovered at Sutter’s Mill in California. The news was electrifying. More than three hundred thousand people flooded into this wilderness to seek riches. Ships from all over began to line up at San Francisco harbour. Its economy exploded in size. The next year, California applied for statehood.

Farmers, ranchers, and businessmen followed, making possible the formation of some of the first great cities of the West. In 1869, the railroad came to California, connecting it to the rest of the United States and supporting an infrastructure of transportation and commerce that led to rapid population growth in the region. The mantra for the nineteenth century was, “Go west, young man.” The Gold Rush, for all its excesses, helped to open up the West for settlement and make all this happen.

Today, some are wondering whether the mining of the asteroid belt could create another Gold Rush in outer space. Already private entrepreneurs have expressed an interest in exploring this region and its untold riches, and NASA has funded several missions with the goal of bringing an asteroid back to Earth.

Could the next great expansion be in the asteroid belt? And if so, how might we incorporate and sustain this new space economy? One can envision a potential analogy between the agricultural supply chain of the nineteenth-century Wild West and future supply chain involving asteroids. In the 1800s, teams of cowboys would herd cattle from ranches in the Southwest almost a thousand miles towards cities like Chicago. There, the beef would be processed and sent farther east by train to satisfy demand in urban areas. In the same way that these early cattle drives connected the Southwest to the Northeast, perhaps an economy could arise connecting the asteroid belt to the moon and the Earth. The moon would be like the Chicago of the future, processing valuable minerals from the asteroid belt and shipping them on to Earth.