The Feminine Art of Distilling 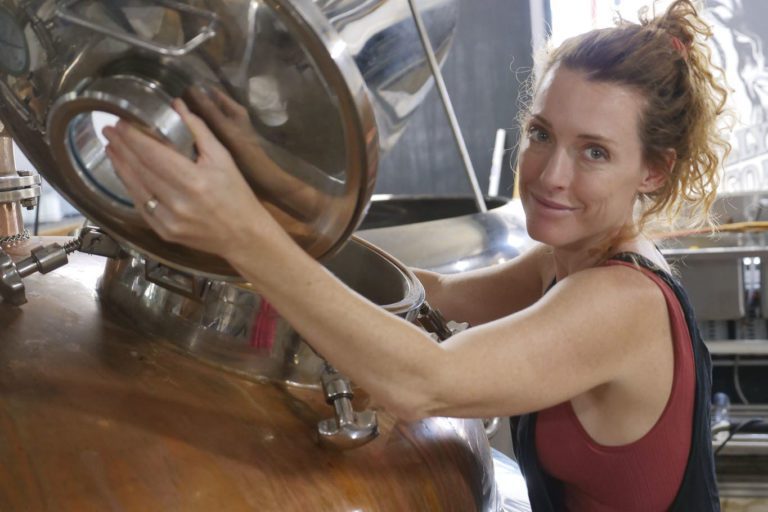 Growing up on a farm in Western Australia, distiller Catie Fry used to love finding herbs and flowers to make ‘potions’ for her mother. This love for all things from the earth is at the heart of her all-female distilling company Clovendoe Distilling Co. 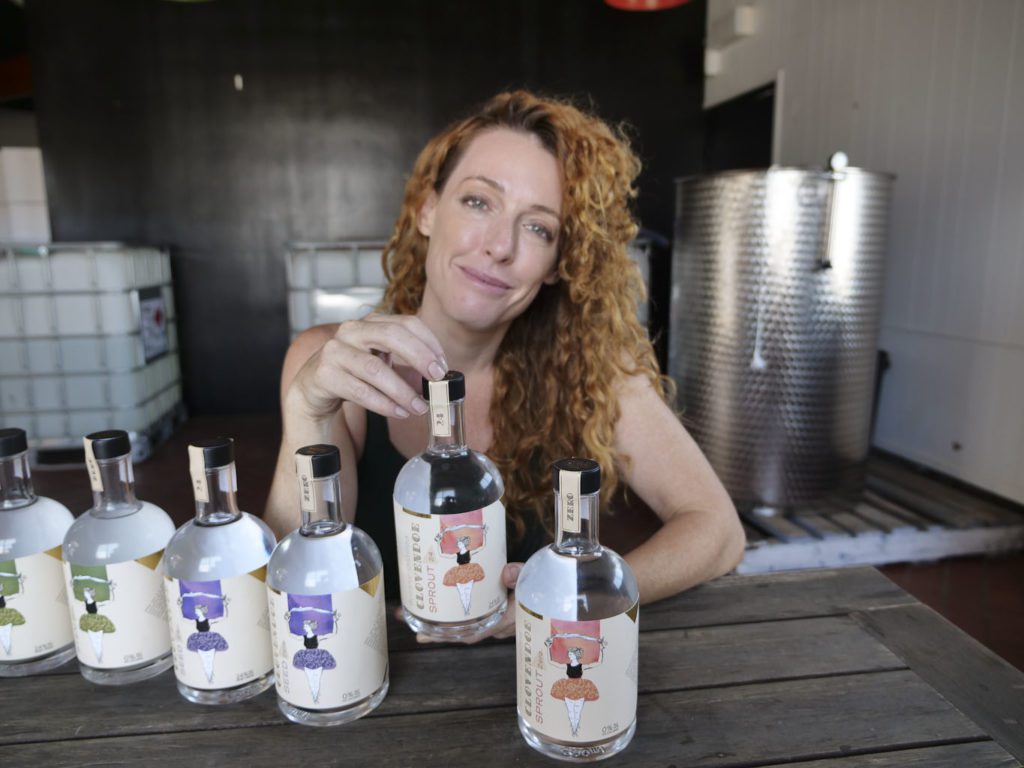 “Growing up on a farm, there were no neighbour kids to play with because we were pretty isolated; I used to spend a lot of time finding plants to make concoctions, we grew almost everything on our property, so there were lots of choices for ingredients,” Catie said.

“My mum was forced to drink a lot of my herbal drinks, bless her.”

When Catie started Clovendoe, she wanted her spirits to be unique, so she tapped into her love of botanicals.

“We are not mimicking anything or just blending a couple of flavours after the distillation process – I spent a lot of time working out the right mix blending the botanicals so they can dance together in the still.

“There is an art to distilling but there is craft to infusing flavours.”

Catie’s foray into distilling began after moving to Rockhampton from Sydney. When Catie and her husband decided big city life was not serving them, they packed up and brought a caravan to travel around Australia.

“We were going to live like hippies and travel around the country with our young kids but when we got to Rockhampton, we came across a dilapidated pub. It has always been a dream of my husbands to own a distillery, so we settled, knuckled down and started Saleyards, a rum and gin distillery,” she said.

As the only female investor in the distillery, Catie grew incredibly frustrated about not being taken seriously in the distilling process. “When we had children, it was assumed that I had less to contribute. I get it – you can’t have kids running around a distillery, but it always irked me that just because I am a woman, my participation in the distilling side of things was not taken as seriously.”

So Catie watched and learnt, eventually setting up a little still in her kitchen. Once the kids were in bed, she would experiment and create incredible aromas and flavours using local and ethically sourced botanicals to flavour her spirits.

In March 2019, on International Women’s Day, Catie decided it was time to step out on her own; she planted the seed for a move to establish her own company Clovendoe Distilling Co. With its unique range of zero proof and low alcohol (mid strength) spirits, she launched three flavours – all three infusions have 21 different botanicals between them:

“Because distilling is traditionally a male dominated industry, those gender stereotypes spilled through our other venture. Even though my main job in the distillery was to prep the botanicals,  I found I was automatically disregarded from playing with the big still,” Catie said. 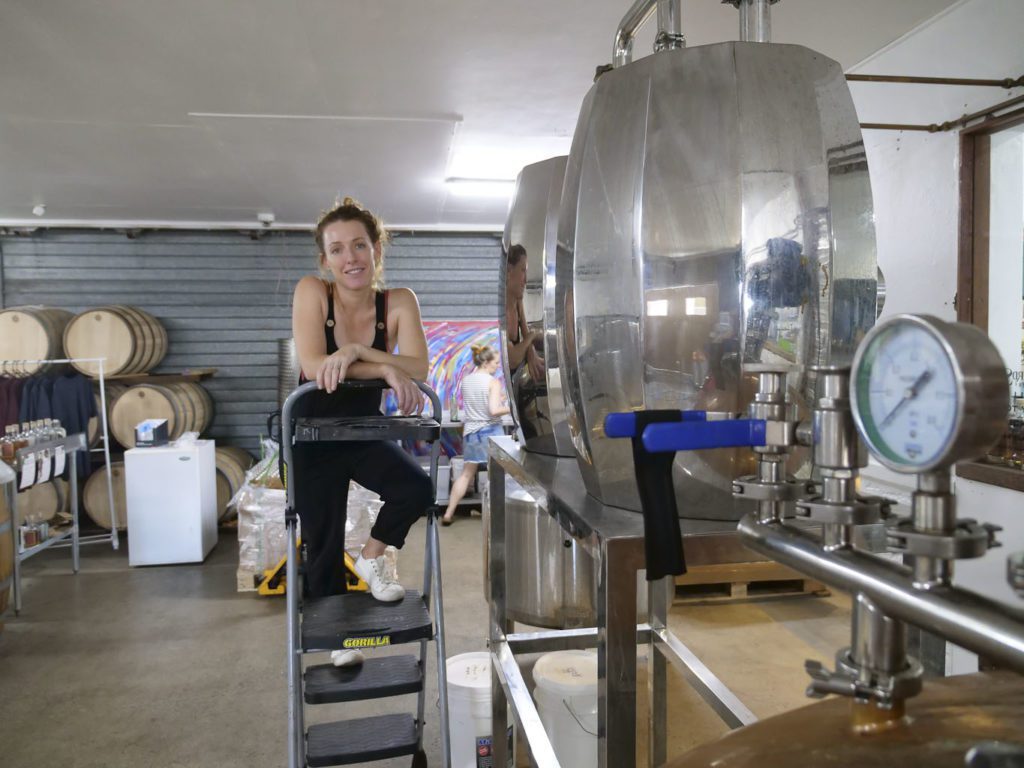 “After growing up on a farm, working from a young age handling machinery and working with  farming equipment, I felt left out because I knew I had the skills to at the very least, learn fast and hold my own. I really wanted to make a statement in a male dominated industry and create a brand that’s female focused.

“Here I was, a major shareholder in an award-winning distilling company, creating products that factor in women, and I wasn’t putting them forward. I knew it was time to  do something to make my mark.”

As a woman, Catie makes her products through a female lens knowing women want to enjoy the flavours and tastes of a high-quality spirit but often can’t and don’t because of the demands of raising a family.

“I know when I was breastfeeding my children, it would have been great to have a mid strength spirit to drink that was full flavour and didn’t leave you with a hangover. They are brutal when you have to get up for little ones,” she said.

“Many women abstain from drinking because of family responsibilities and through Clovendoe, I am part of making something that makes women feel special so they can enjoy a drink.

“By marrying flavours, creating texture and boldness into the zero proof and mid strength spirits, we have created something unique.”