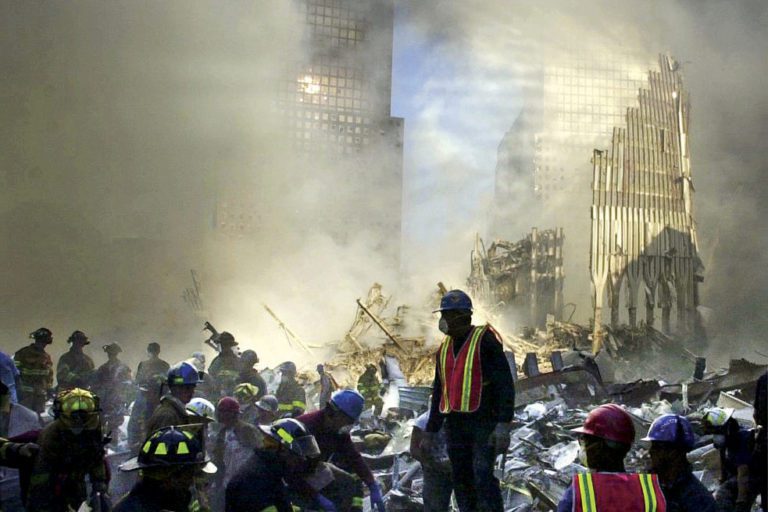 The co-ordinated terror attacks of September 11 were the beginning of a new reality for the world. The four attacks by Islamic terrorist group al-Qaeda had both a sudden, horrifying – and lasting impact.

The attacks killed 2,996 people and injured over 6,000 others. At least 200 people fell or jumped to their deaths from the burning towers.

Dr Erin Smith from ECU’s School of Medical and Health Sciences has spent the past 15 years researching the long-term impacts working at Ground Zero had on paramedics. 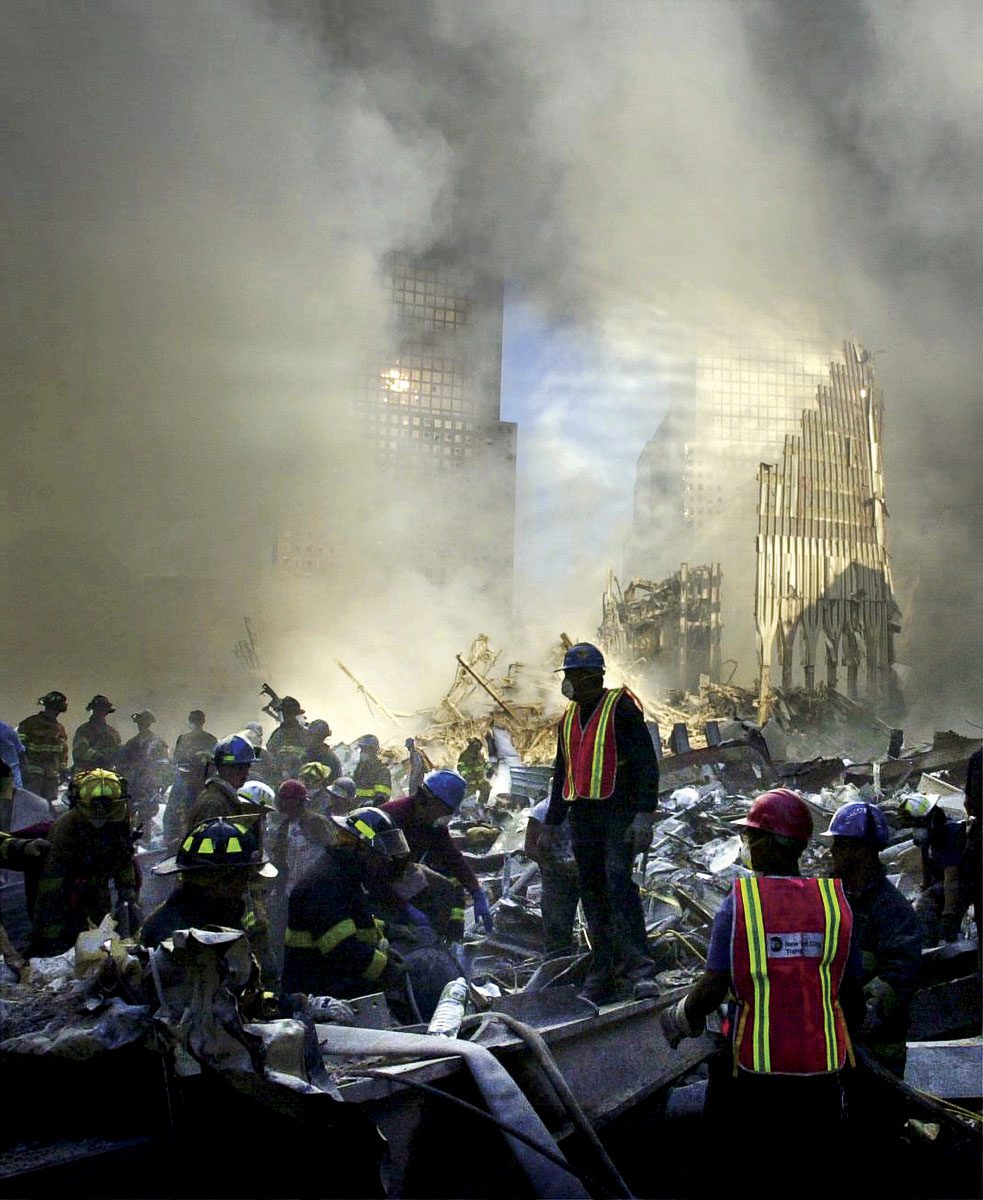 “Even 15 years on, 9/11 continues to devastate lives,” Dr Smith says. “Of the 54 medics that I interviewed, 13 have been diagnosed with cancers linked to their exposure to Ground Zero and all report at least one new illness that has developed due to their time responding to the terrorist attacks. Many medics that responded on 9/11 feel as if their plight has been forgotten. I have had a few medics ask me why it took someone from the other side of the world to come and listen to their stories.” 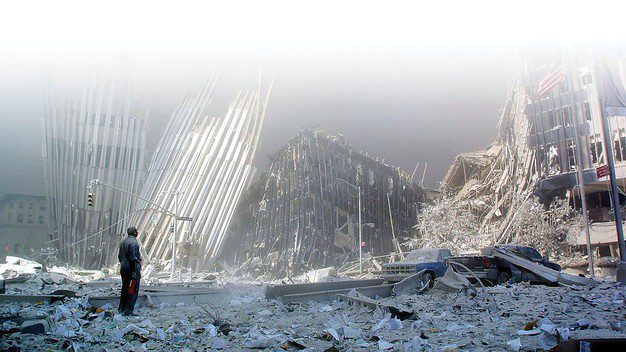 Personal experiences on that day had physical effects, and also left psychological scars.
“Medics who responded to 9/11 are still plagued by nightmares, vivid recollections of Ground Zero, and suffer from anxiety, depression and Post Traumatic Stress Disorder,” Dr Smith says. “The impact of these issues tends to be heightened as we approach anniversaries of 9/11.”
As the years roll by, the impact is constant to those who witnessed the tragic scenes.
“The trauma of that day continues to affect the health and well-being of many medics, with new cases of 9/11-related illness diagnosed regularly. In many cases, the ongoing impact of 9/11 has shattered families and destroyed lives in a never ending reverberation of pain and suffering,” Smith adds. 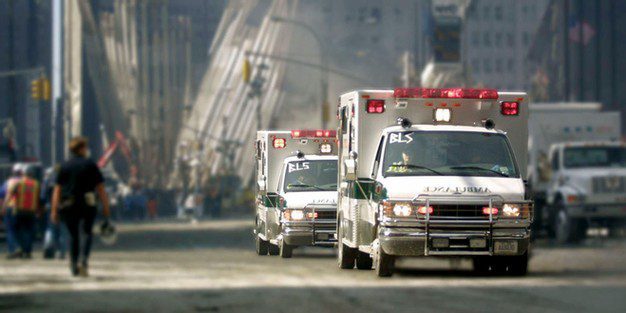 As well as dealing with the emotional and physical effects of 9/11, medics are having to fight to retire with the pensions they believe they are entitled to.
“Medics report that the New York City Employee Retirement System (NYCERS) has denied 9/11 responders the right to retire with appropriate pensions, and have been told that they aren’t “sick enough’ or that their illness was not related to 9/11 – even after independent medical review,” Dr Smith says. “One medic told me, ‘They know that most of us will just go away or run out of money, or just die from our illness’.” 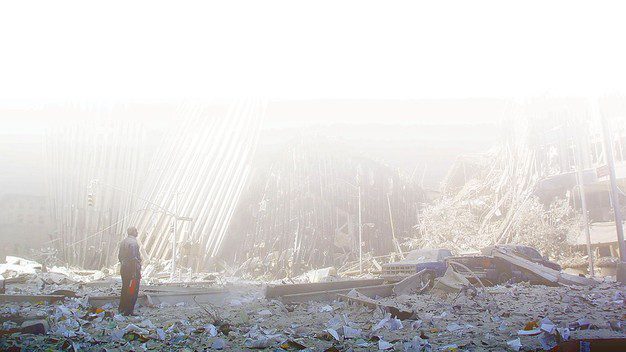 Lessons for the world
Dr Smith says this vital research will help shape disaster response education in Australia. “We have to be able to learn from and understand the range of long-term health and psychosocial impacts on the 9/11 medics and their families, to help reduce similar impacts on Australian paramedics and their families in the event of a large-scale disaster on our soil,” she says.

* Dr Smith will presented her research in November 2017 at the Paramedics Australasia International Conference in New Zealand.