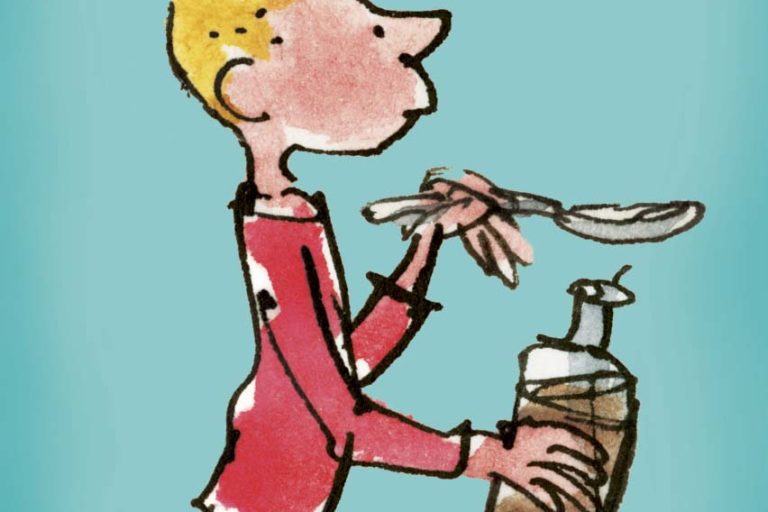 There is something for everyone within the Queensland Performing Arts Centre’s (QPAC’s) SummerSet program; a lineup of family friendly entertainment in January 2016. 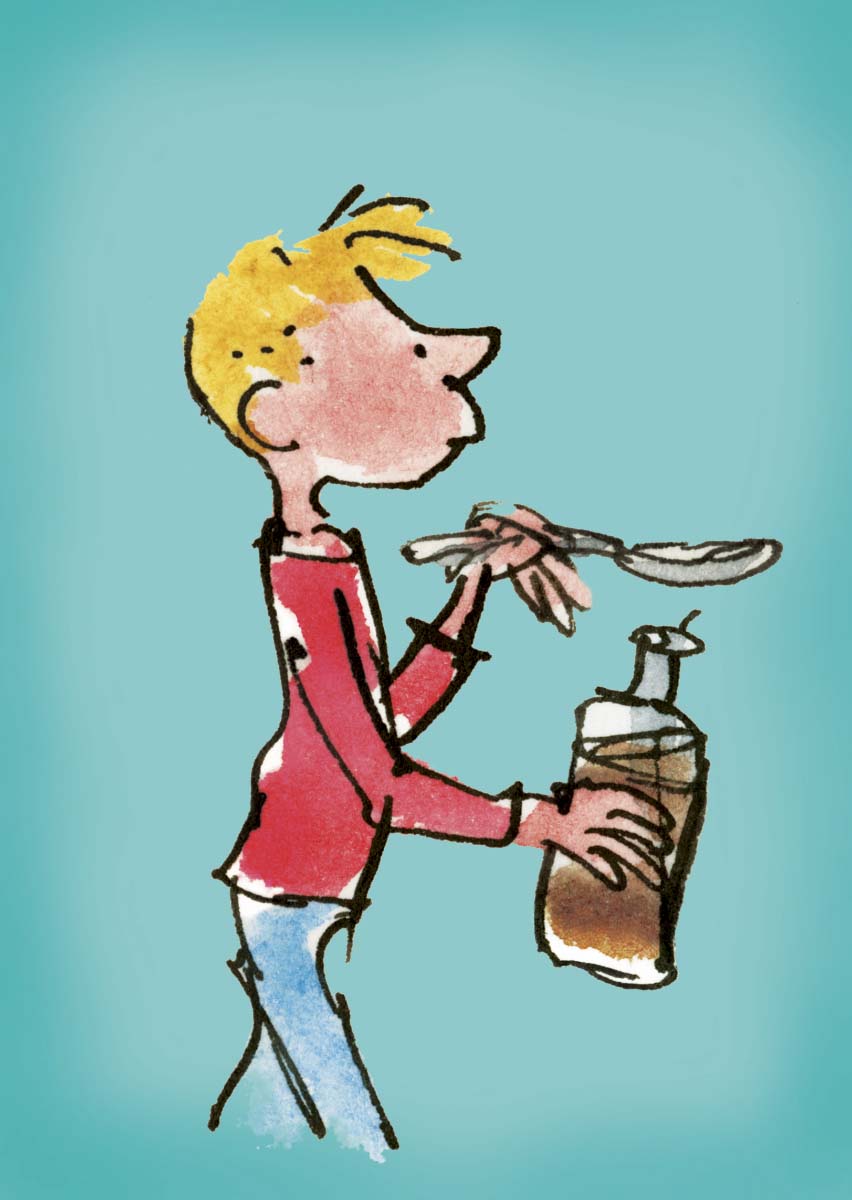 Kicking off the centre’s biggest January to date is the heart pounding family spectacular, Cirque Adrenaline.

From the producers of The Illusionists, Cirque Adrenaline boasts the world’s most dangerous and death-defying acts, transforming the Concert Hall, QPAC into a spectacular, high octane circus arena for 10 shows only from 7 to 17 January.

Join wildlife TV presenter, adventurer, naturalist and writer Steve Backshall live on the Playhouse stage from 7 to 9 January, when he brings one of the most popular children’s shows on the planet, Deadly 60, to the QPAC for the very first time.

Suitable for children aged 8+, Steve will share his experiences of getting up close with some of the world’s deadliest creatures whose gripping encounters include swimming with leopard seals, being tracked by jaguars and hunted by polar bears. 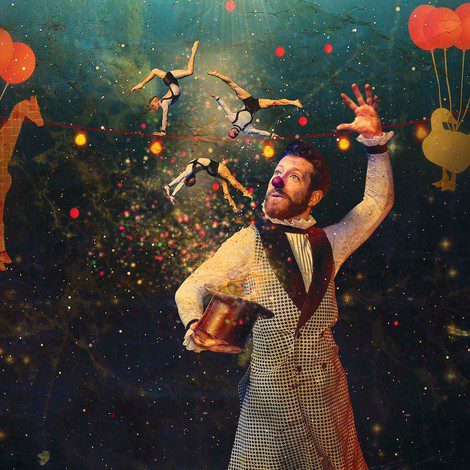 The 2015 Helpmann award-winning Carnival of the Animals will also be in the Playhouse, QPAC from 9 to 13 January. Inspired by Camille Saint-Saëns’ celebrated salute to feathers, fur and fins, Circa’s acrobats bring the classical music suite to life for a whole new generation of circus, music and animal lovers.

Produced by Circa and QPAC’s Out of the Box Festival, Carnival of the Animals rings true to Circa’s dedication to creating powerful works that celebrate the expressive possibilities of the human body at its extremes and is suitable for ages 3+.

The SummerSet program at QPAC also encourages parents to introduce their children to the tea-guzzling tiger from the bestselling book by Judith Kerr, The Tiger Who Came to Tea, adapted for the stage.

In the Playhouse, QPAC from 14 to 17 January 2016, The Tiger Who Came to Tea is an imaginative live theatre experience packed with oodles of magic, sing-along songs and clumsy chaos. 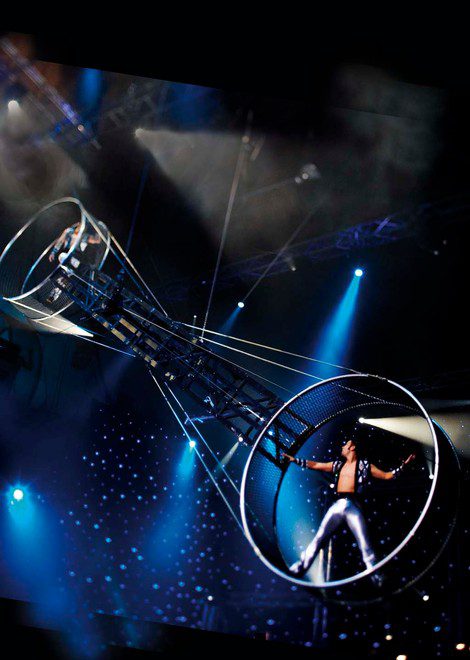 The Tiger Who Came to Tea is suitable for children 2+ and the story has played a special role in the imaginations of children around the world since 1968.

In QPAC’s Cremorne Theatre, shake & stir theatre co, the award-winning team behind the critically acclaimed Australian production of Roald Dahl’s Revolting Rhymes & Dirty Beasts, brings you a brand-new stage adaptation from the wacky mind of the World’s No. 1 storyteller.

Roald Dahl’s family favourite, George’s Marvellous Medicine, bounds off the page and on to the stage in a spectacular new live show from 6 to 17 January packed with mischief, magic and giant laughs. Suitable for ages 6 to 106 (grandparents beware!).

QPAC has your family’s summer entertainment all set. Book now via qpac.com.au or call 136 246. 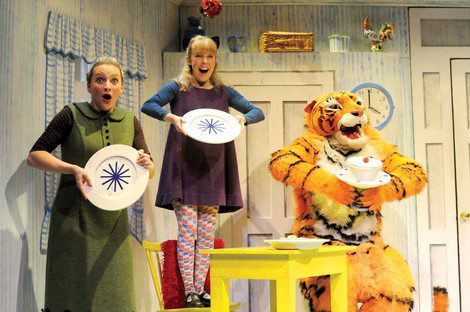 FAMILY passes to Cirque Adrenaline, Carnival of the Animals, George’s Marvellous Medicine, DEADLY 60 LIVE!, OR The Tiger Who Came To Tea!