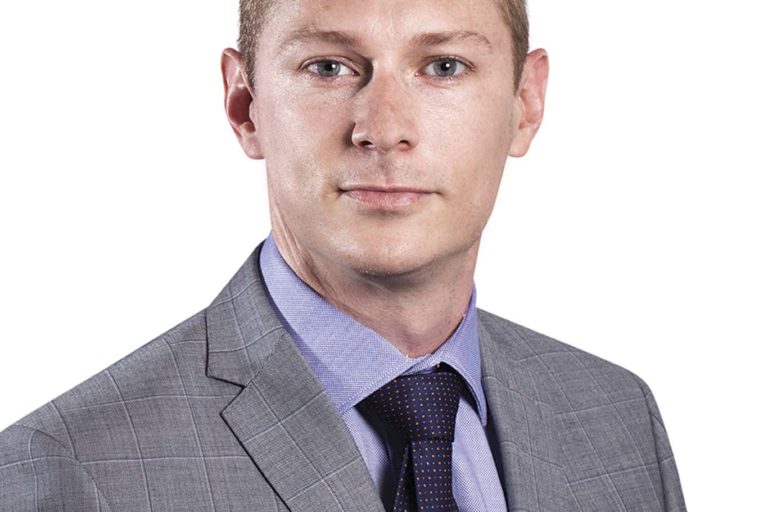 Nyst Legal director Brendan Nyst outlines the legalities for when local and state governments come calling for your land. 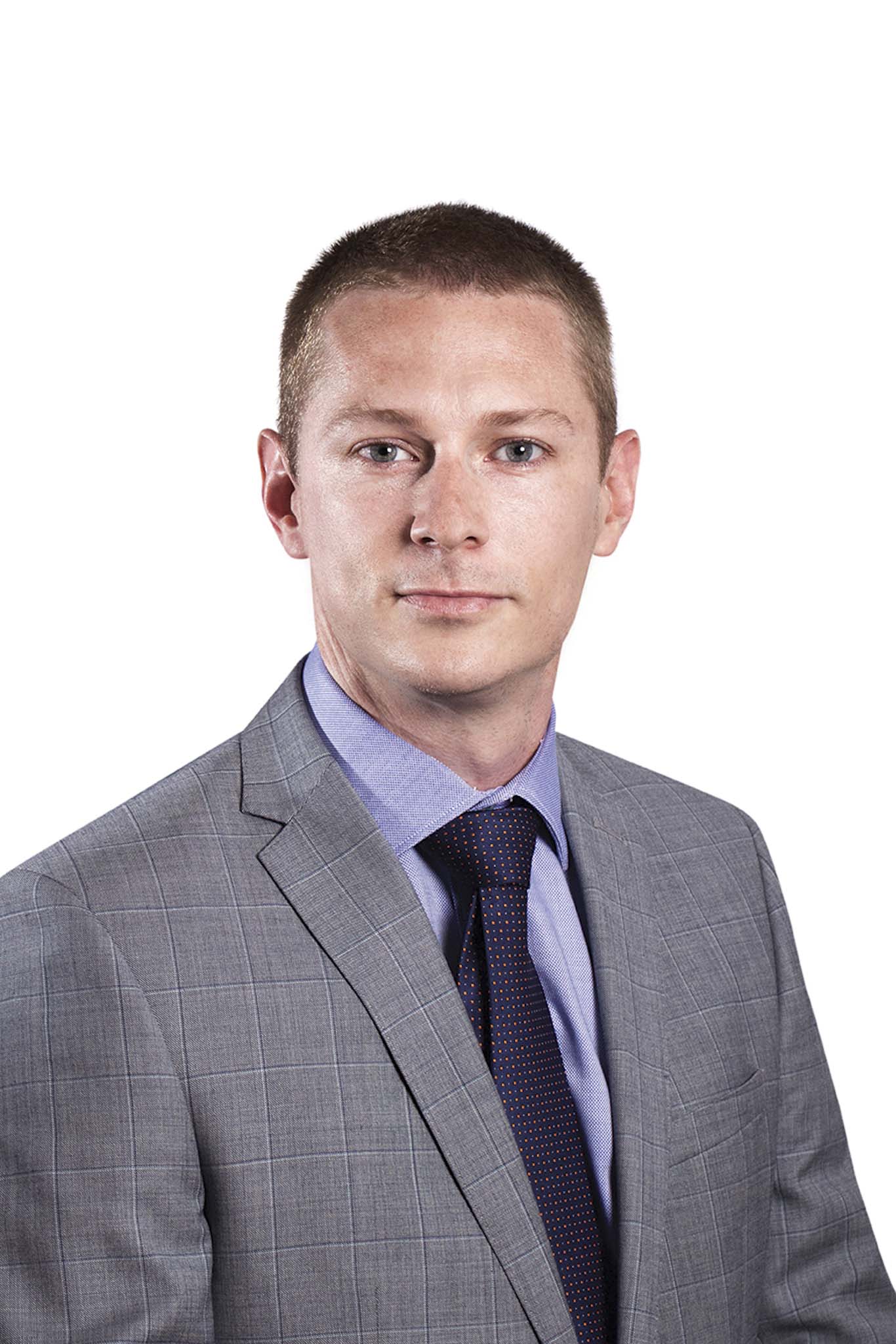 Q. The Government wants to resume my property for a new roadway. Can I stop them?

A. Locals on the Gold Coast are all too familiar with the disruption major infrastructure can cause to our streets, our neighbourhoods, and in some cases our own homes. With negotiations for the extension of the light rail to Burleigh well under way, and constant talk about heavy rail and a second motorway every other week, it’s important for locals to understand their rights, obligations, and entitlements when it comes to protecting their property against resumption by government.

The Government does have the power to acquire privately-owned property in various circumstances and for a variety of reasons. The Acquisition of Land Act 1967 allows the Queensland Government and some state-owned corporations to resume your land to build new transportation, road infrastructure, education and health facilities, and a number of other essential community amenities.

The process starts with the service of a formal notice on the land owner advising of the proposed acquisition and extending the opportunity to submit grounds upon which the owner may seek to oppose the proposed resumption. If you get one of these notices, you should immediately seek competent legal advice as to whether there are available grounds upon which you may be able to successfully resist the contemplated takeover.

An example of such a ground would be that the land is being resumed for an improper purpose or the resumption is not necessary in order for the government to achieve its intended outcome. You cannot object to a resumption purely on the ground that the dollar amount being offered to you is not to your liking; however, there is an opportunity to contest the fair market value for the property.

Unfortunately, overturning government decisions to resume land is a notoriously difficult, and invariably emotive, exercise. However, while successful challenges are rare, they are certainly not unknown. I recently acted on behalf of a Gold Coast couple faced with a proposed state government resumption of their home of many years to allow for a proposed upgrade of a major city carriageway.

In that case we were able to successfully negotiate a renewed and thorough investigation of the purpose of, necessity for, and alternatives to the proposed works, the subject of the resumption order. The ultimate outcome of that process was that the resumption was abandoned and the couple was able to retain their home and land indefinitely, successfully securing the emplacement of noise and other environmental barriers during the construction phase of the carriageway upgrade to reduce the impact on their health and wellbeing.

Even if you’re unable to overturn a proposed resumption, you will most certainly be entitled to insist on proper compensation for your property, as well as a reimbursement of any legal fees incurred in achieving that result. The dollar value of such compensation will be referenced to the actual value of your interest in the land, and that will ordinarily be determined by evaluation by an expert independent valuer.

This can sometimes be a sticking point for the homeowner because, as we all learnt from the iconic Australian movie The Castle, a man’s home truly is his castle, much more than mere bricks and mortar, and the sentimental value of our home often well exceeds the cold, hard independent market valuation given by a valuer.