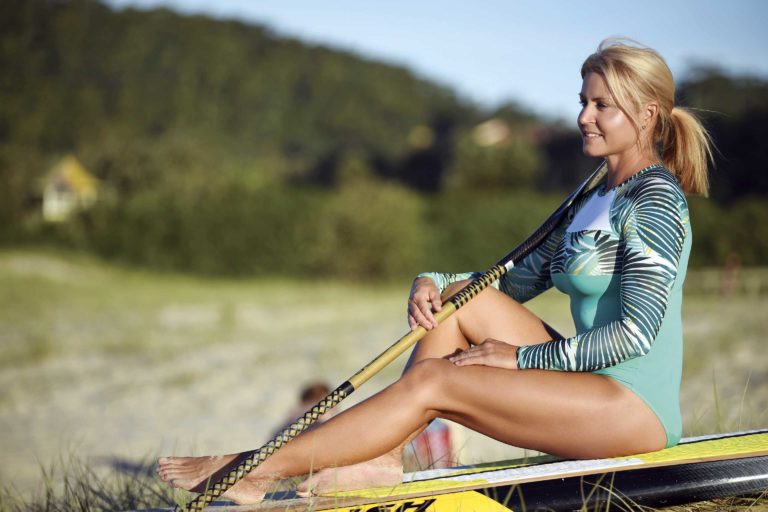 Stretching has become a fitness obsession. However, while it may offer temporary relief, it doesn’t fix the underlying root cause of a person’s problems.

Athletes spend hours each week alleviating physical constraints, such as tightness in muscles and aching areas. Fitness magazines and websites hail stretching routines as recommended means for injury prevention. While coaches and therapists enforce the importance of stretching in warming up and down before intense training.
Stretching has been placed on a pedestal so you can imagine the response when people ask for my advice on stretching and I reply with a simple “It’s something I no longer do”.
Stretching is peculiar to the human being. Racehorses don’t stretch. A dog can be sound asleep then suddenly take off towards an intruder at speed. They don’t tear hamstrings or have a need for warm-ups. Children are much freer of emotional restraints and inhibitions and they too can take off at speed without fear of tearing a hamstring. There’s no reason why adults can’t do this either. Once they have removed emotional restraints and attitudes that contribute to excessively increasing the background tone of one’s muscular system – including the tautness in a person’s facial expressions.
Many people consider themselves “tight” or “inflexible”. However, if these people were to be given a general anesthetic, the surgeons would be able to move their limbs around basically wherever they wish, way past points that the person would be capable of themselves. Funnily enough, upon waking the person would be none the wiser. However as soon as they restore their consciousness, their attitudes, perceptions, patterns of beliefs, fears, prejudices and biases come back online, then this is reflected in the re-acquisition of their physical constraints. 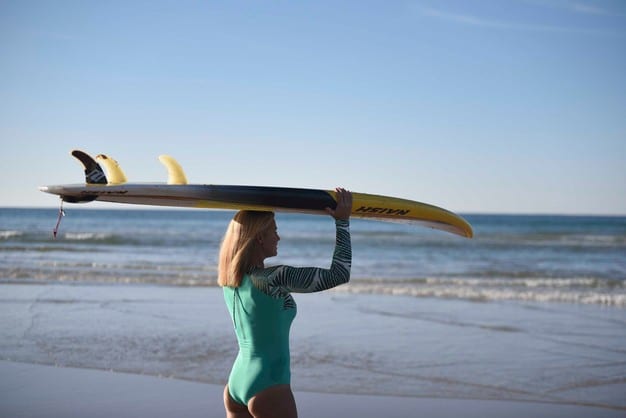 Flexibility is a state of being, which includes both a person’s physical and emotional realms.
The origins of yoga, for example, were founded on the theme of devotees developing flexibility, or openness of mind. From this enhancement of mental state, emotional intelligence would emerge, and the body became naturally free of physical restraints (which were then demonstrated by the devotees in the form of unrestricted physical maneuvering of their bodies). However many forms of modern day yoga attempt to reverse engineer this process by just focusing on stretching and hoping this will positively alter a person’s mental and emotional states.
Personal mentor and founder of the NeuroPhysics Therapy phenomenon Ken Ware explains further, “There’s separation between our physical aspects and our emotional aspects. We cannot experience any form of emotion without the realization of a physical sensation. Likewise, you cannot do anything physical without emotion being attached to the action. However it is an absolute that physical restraints and crisis follow emotional restraints and crisis.”
What does all this mean?
One thing is for sure; you can’t stretch attitude, beliefs, fear or biases out of a person. The tightness in peoples’ hamstrings, neck and lumber regions is unquestionably associated to the net sum of their emotional states. Does this ring true?
Stretching is commonly used in a lot in physical therapy for the conditions that are inaccurately ‘deemed’ as pure physical conditions. While stretching may sometimes offer temporary relief, it does nothing to address the underlying root cause of a person’s problems. If the person does not change their behavior, their perception of their environment and themselves, then all the stretching in the world isn’t going to enable them to improve upon their condition one bit.
The fundamental reality of stretching is simple. When you stretch a rubber band for instance, energy and information in the form of memory is released. When the rubber band is then released, energy and information/memory are restored but never the same amount that was released from the system when it was stretched. A rubber band that has been stretched over and over will eventually lose too much information/memory to be able to return itself to its original orderly state. This represents a gross loss of this systems integrity. 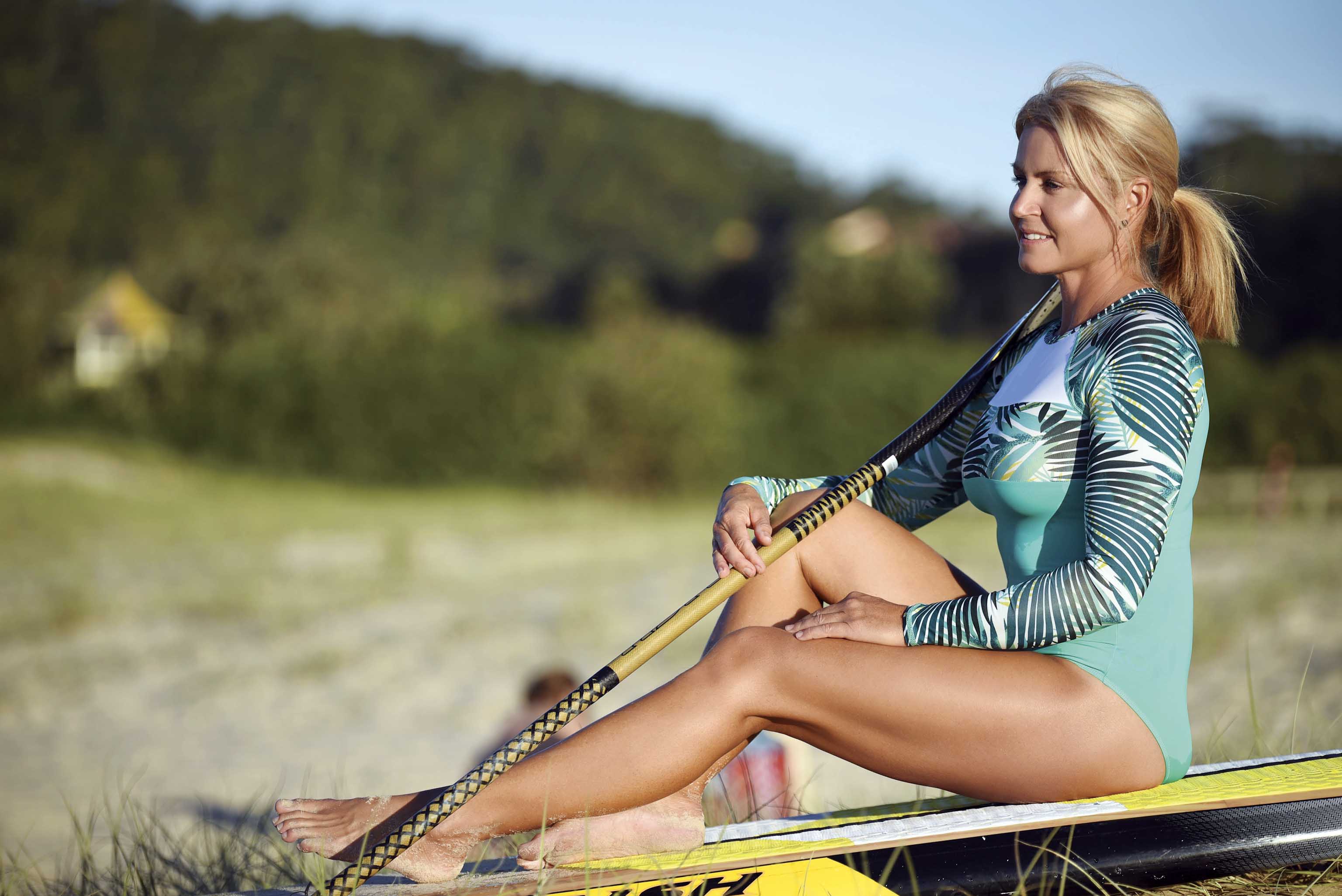 Ken continues, “Fundamentally, we can only be on one of two possible states. We are either in a state of ‘growth’, or a state of ‘protection’. We can never be the middle. This would be like trying to be happy and sad at the same time. However the modern day ‘bigger – stronger – faster’ world is taking its toll. The baseline measurement of tension in the average person’s trapeze, lower backs and hamstrings has escalated incredibly over the last 10 – 15 years. ‘Hypervigilance’ is the term used to describe these excessive physical/ emotional states. The emotional regions of our brain dictate to the regulation of our hormones, immune system and our states of arousal. This involves the cardiovascular system and the muscular system. The effects of being ‘ramped up’ long term can take a toll on a person’s physical, mental and emotional health.
These can manifest into many of the chronic conditions that are epidemic today. Chronic fatigue, fibromyalgia, neuropathic pain, complex regional pain syndrome, frozen shoulder syndrome and anxiety & depression are just a few.”
The temporary pain relief that people may be acquired from stretching is also associated to this temporary loss of information/memory. When someone performs a hamstring stretch for instance, they may feel temporary pain relief that was assisting with the maintenance of the hypervigilance they have in these muscles. However, in the absence of any positive behavior changes, the system will always return back to its pre stretching hypervigilant state.
Simply learning to self-monitor and control arousal throughout the day will go a long way in reducing problematic hypervigilance.
On a personal note, this has been especially true. Constant repetition allows our brain to perform sequences automatically. The more we repeat a task the more mindless it becomes. By learning to exercise specifically in an emotionally controlled manner – minus the use of competing information coming in from headphones, overall health and wellbeing is enhanced while alleviating the need for specific time consuming stretching.

Keen to learn more? Here are some related links: