STOMP – THE BROADWAY, WEST END AND INTERNATIONAL SENSATION RETURNS TO AUSTRALIA, AND IT’S BETTER THAN EVER! Tickets on sale NOW 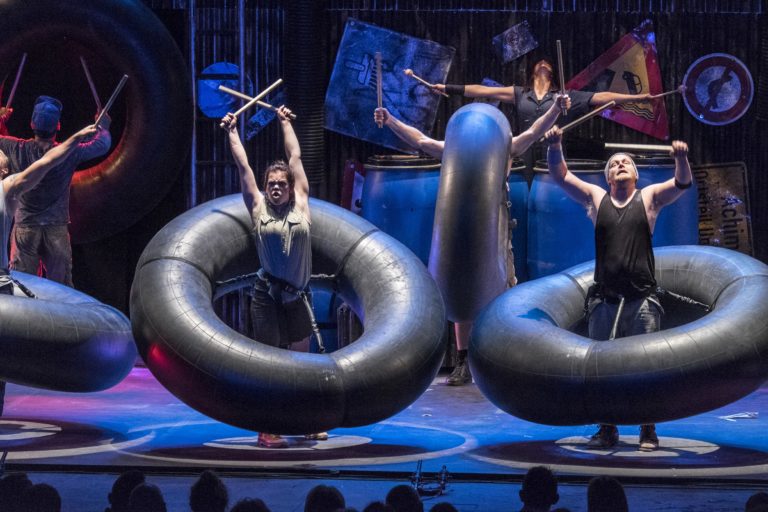 The Broadway, West End and international sensation STOMP is back, and it’s better than ever!  Following a sell-out visit in 2013, STOMP returns to Australia with its unstoppable energy and ‘pure stage magic’. The show will tour to Melbourne, the Gold Coast, Adelaide and Sydney from May to August next year.

Wordless, witty and fun, STOMP has become a global phenomenon over the last 26 years. Its universal language of rhythm, theatre, comedy and dance has resonated with audiences throughout the world, setting feet stamping, fingers drumming and adrenalin rushing for over

12 million people in 55 countries across six continents.  There are up to five STOMP companies performing worldwide at any time; one on tour in North America, another throughout Europe, one touring the rest of the world, one in New York (now in its 23rd year) and one in London (now celebrating its 15th year).

Eight performers use an array of ordinarily mundane objects, from which they create musical magic; an exhilarating soundtrack inspired by the commotion of everyday life.  Everything from Zippo lighters, bin lids, and even the kitchen sink are used to hammer out an explosively feel-good rhythm enjoyed by audiences of all ages.

“Trolleys” plays on the everyday experience of negotiating a busy shopping aisle with a fully- laden supermarket trolley, with the piece building to STOMP’s first ever fully-fledged drum corps march: certainly an eye-catching spectacle.  “Frogs” explores the bizarre sonic possibilities of a variety of plumbing fixtures: it has to be heard to be believed!

In another spectacular routine, paint cans are tossed between the performers, as they simultaneously build an astonishingly complex rhythm over every surface of the airborne cans.  With the emphasis very much on ‘spectacular’, the Stompers are also joined by inflated monster truck inner tubes strapped around their waists to create both a dance of bobbing, whirling rubber skirts and pounding, portable drum kits – the ultimate redefinition of ‘surround sound’.

Producer James Cundall, CEO of Lunchbox Theatrical Productions says “STOMP has to be one of my favourite shows.  It is a unique and supremely clever idea, to create music from everyday objects and combine it with side-splitting comedy and intricate choreography to produce a polished theatrical performance, the likes of which you’ve never seen before.

“STOMP has little or no melody in the traditional sense, so it doesn’t matter if your taste in music is jazz, classical, dance or pop.  The show has no words either, so it really is a show for everyone,” adds Mr Cundall.

Loved by audiences of all ages, this multi award-winning show has enjoyed 15 years in London’s West End, and will close at the Ambassadors Theatre in January.  On Broadway STOMP is enjoying its 23rd year, breaking the record for the longest-running show at the Orpheum Theatre.

The fun started back in 1991 at the Edinburgh Festival in Scotland, with a single drum hanging around Co-Creator/Director Luke Cresswell’s neck.  STOMP was an instant hit, becoming the Guardian’s “Critic’s Choice” and winning the Daily Express’s “Best of the Fringe” award, and went on to play to capacity audiences around the world. In 1994 STOMP received an Olivier Award nomination for “Best Entertainment” and won the award for “Best Choreography in a West End Show”.  With appearances at the Oscars, the Emmy’s, on prime-time US TV shows such as Letterman and Leno, and even at the London 2012

Olympics, STOMP has become a household name across the world.

“We are really excited about coming back to Australia,” says STOMP’s Co-Creator/Director Steve McNicholas.  “If you’ve never seen STOMP you should come and see what all the noise is about, and if you have, come again and see what’s new.”

Headed by James Cundall, Lunchbox Theatrical Productions is one of Australasia’s leading producers of live entertainment, and over the last 25 years has created a reputation for bringing top quality international productions to audiences across five continents. Productions include musicals, spectaculars, boutique shows, musical concerts, international artists, plays, children’s shows and theatrical ice shows.  Lunchbox Theatrical Productions is based in the UK with companies in Hong Kong, Singapore, The Philippines, Australia and New Zealand.  www.lunchbox-productions.com

Award-winning production company GHP has established a reputation as one of the UK’s leading specialists in international entertainment. The company manages and represents a variety of theatre, comedy and music productions from around the world and specialises in introducing this unique and exciting work to new audiences globally.

GHP is the original co-producer of STOMP with Yes/No Productions and has managed STOMP on its worldwide tour (with the exception of North America) for over 20 years, and the West End production since it opened in 2002. 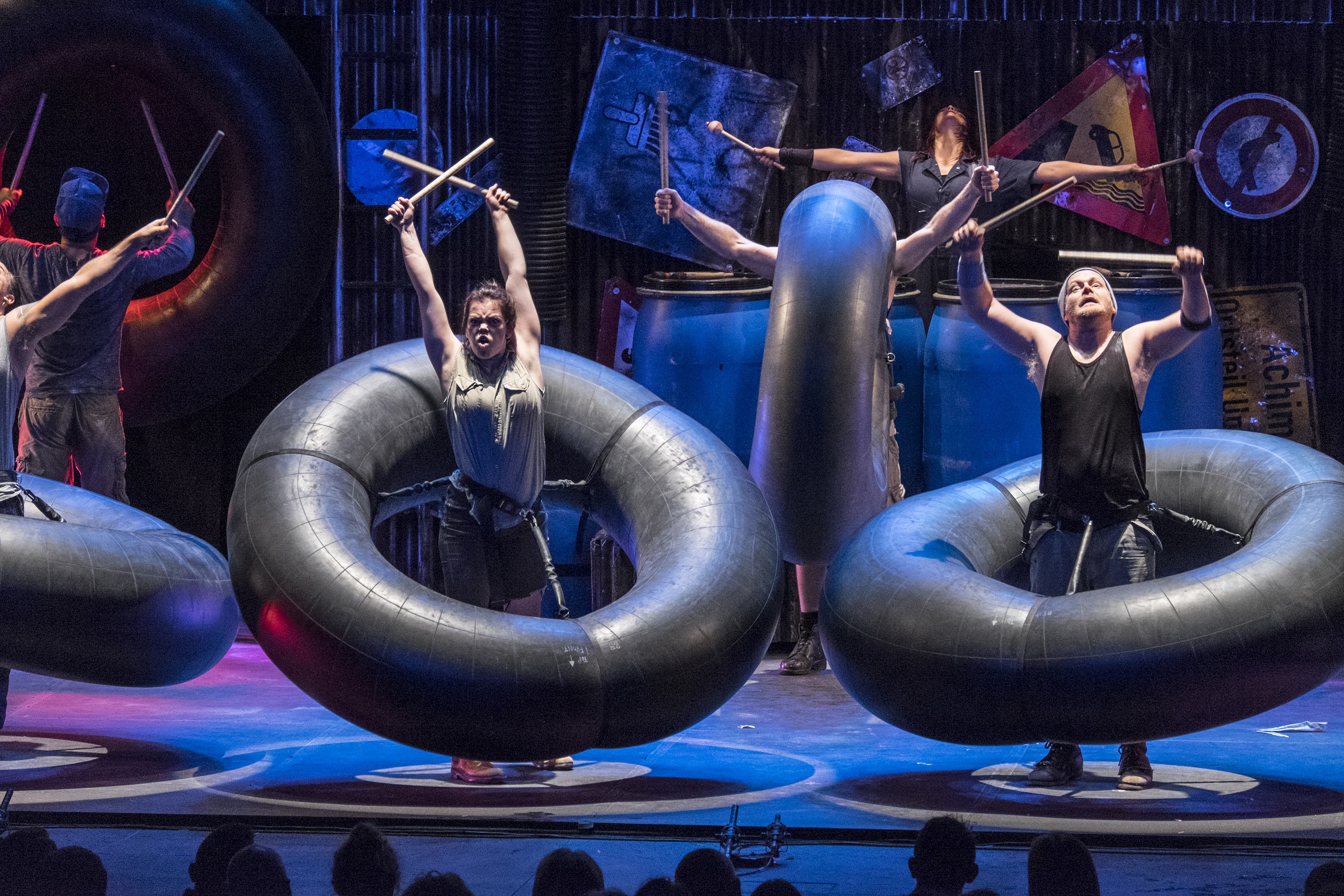 To download images, press material and information on STOMP

For further media enquiries only –