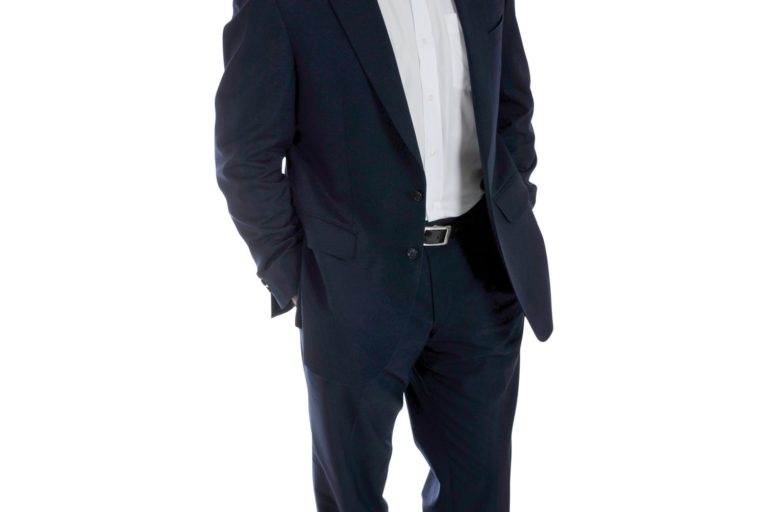 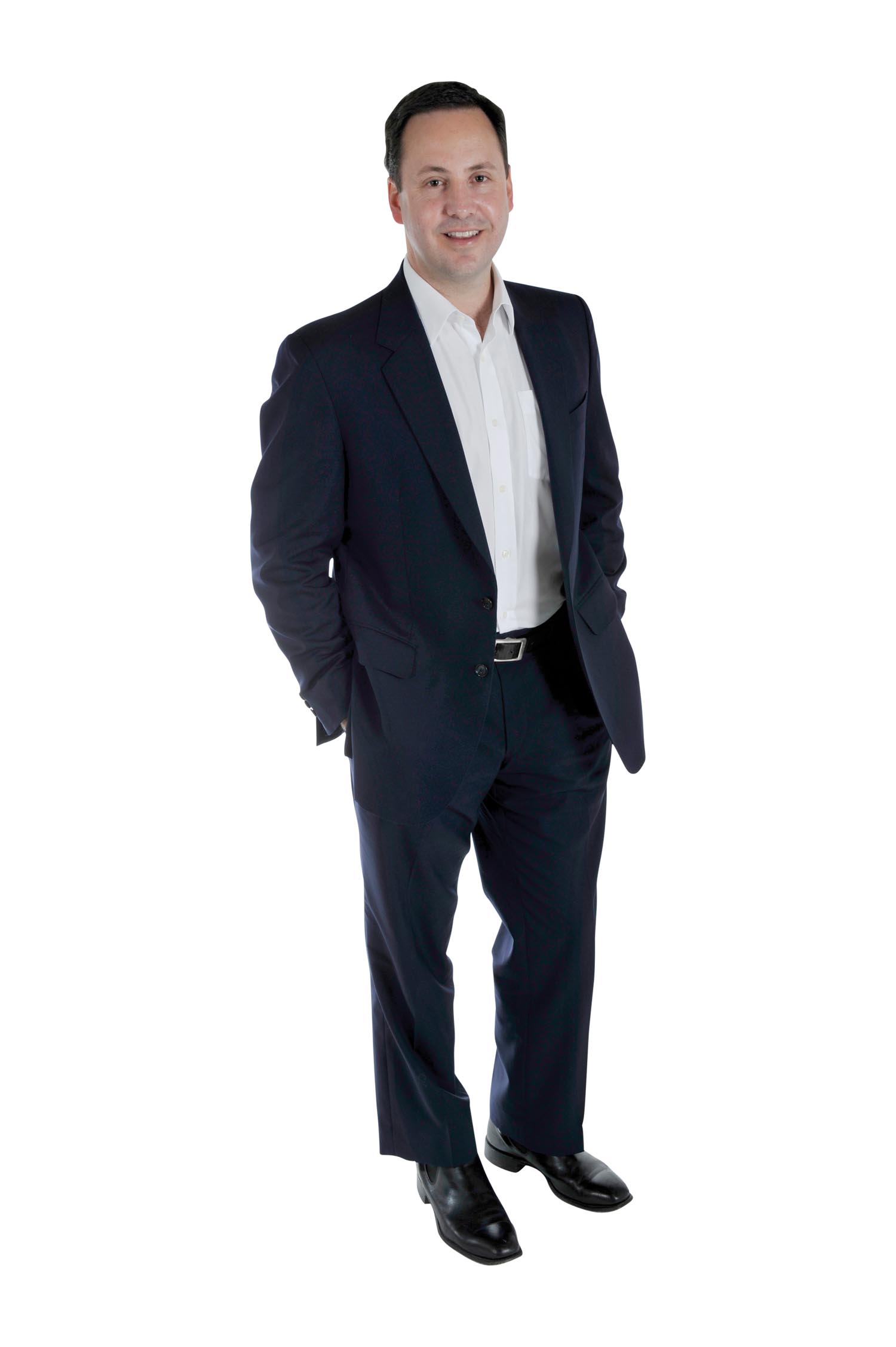 Steven Ciobo has been the Federal Member for the central Gold Coast seat of Moncrieff since he was first elected 15 years ago. His electorate takes in the city’s major hubs of Southport, Surfers Paradise and Broadbeach, and also extends west to Nerang and south to Mermaid Beach and Miami. Steven’s background in law and commerce saw him build a professional career as an executive in top international firms, before standing as the Liberal Party’s candidate in Moncrieff for the first time in 2001. Having served on both the benches of opposition and government, Steven’s political career has taken a number of different turns, which this year saw him become the city’s first Federal Cabinet Minister in 35 years. As a local member, Steven has been a fierce advocate for the Gold Coast. He has a strong understanding of the importance of small business to the local economy and is committed to delivering for his community.

You’ve been a Member of Parliament for 15 years now, what are some the highlights?

It’s a privilege to serve our community and stand up for the Coast. It’s a huge responsibility and I’ve never taken it for granted. Being able to secure important infrastructure and services for the Gold Coast has been the highlight. I was especially proud to fight for and deliver more than $400 million to widen the M1. Securing support for the Commonwealth Games was another big win for the city, the Federal Labor Government wouldn’t commit to this vital funding so I was delighted to able to deliver $156 million when the Coalition was returned to Government. On top of that I worked with the Gold Coast Suns and delivered $15 million for their new training and administration facility at Metricon Stadium. The Suns will be in their new facility by the end of the year and it’s looking great. Securing funding for the second stage of the light rail was another big win for the Coast, I was pleased to have been involved in lobbying the Prime Minister to make this happen. Another thing I’m especially proud to have fought for and delivered are the Coast’s two medical schools. Last year I was so pleased to be able to declare the Queensland Korean War Memorial at Broadbeach an official Memorial of National Significance, something the veteran community and I had worked towards for many years. It was a very special day to spend with them, as I knew just how much it meant to our local veteran and Korean communities – and the significance it holds for future generations.

What are your priorities for the next three years?

I’ll be working towards the continued growth of our tourism sector – the Gold Coast’s biggest employer. The Coalition has delivered record growth in our tourism industry, and I want to make sure we capitalise on new investment and increased visitor numbers in our region. Tourism is already Australia’s largest service exporter. On current trends, spending by international tourists will overtake our coal exports this year to be second only to iron ore exports. Tourism has been identified as one of five ‘super sectors’ to drive Australia’s prosperity into the future. I’ll be working to ensure we maximise this opportunity to drive economic growth for the city’s small businesses.

What do you love about the Gold Coast?

Everything! The people, the places and the picturesque surrounds we live in. We’re blessed to live in the best part of the country, and I reckon the world. From our beautiful beaches to the lush rainforest in the hinterland and everything in between the Coast is such a magic place. The only thing better than our beautiful surrounds are the people who the call the Coast home.

How can we make the most of the next few years, as we build momentum towards the Commonwealth Games in 2018?

With my family. I’ve got two young boys so when I’m not working you’ll find me down the beach with them.