Stay where the Champions play! 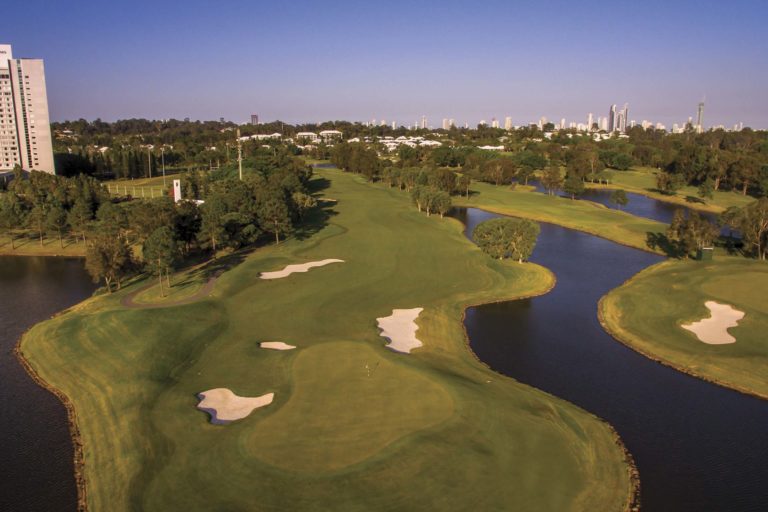 RACV Royal Pines Resort on the Gold Coast is synonymous with championship tournament golf in Queensland through its long association with the Australian Ladies Masters and, more recently, the mens Australian PGA Championship.

This year that relationship continues with its fifth consecutive staging of the Australian PGA Championship from November 30th to December 3rd.

While the Resort enjoys an envied reputation for its outstanding redesigned layout, it is not only the golf course that is attracting visitors from around Australia and around the World. 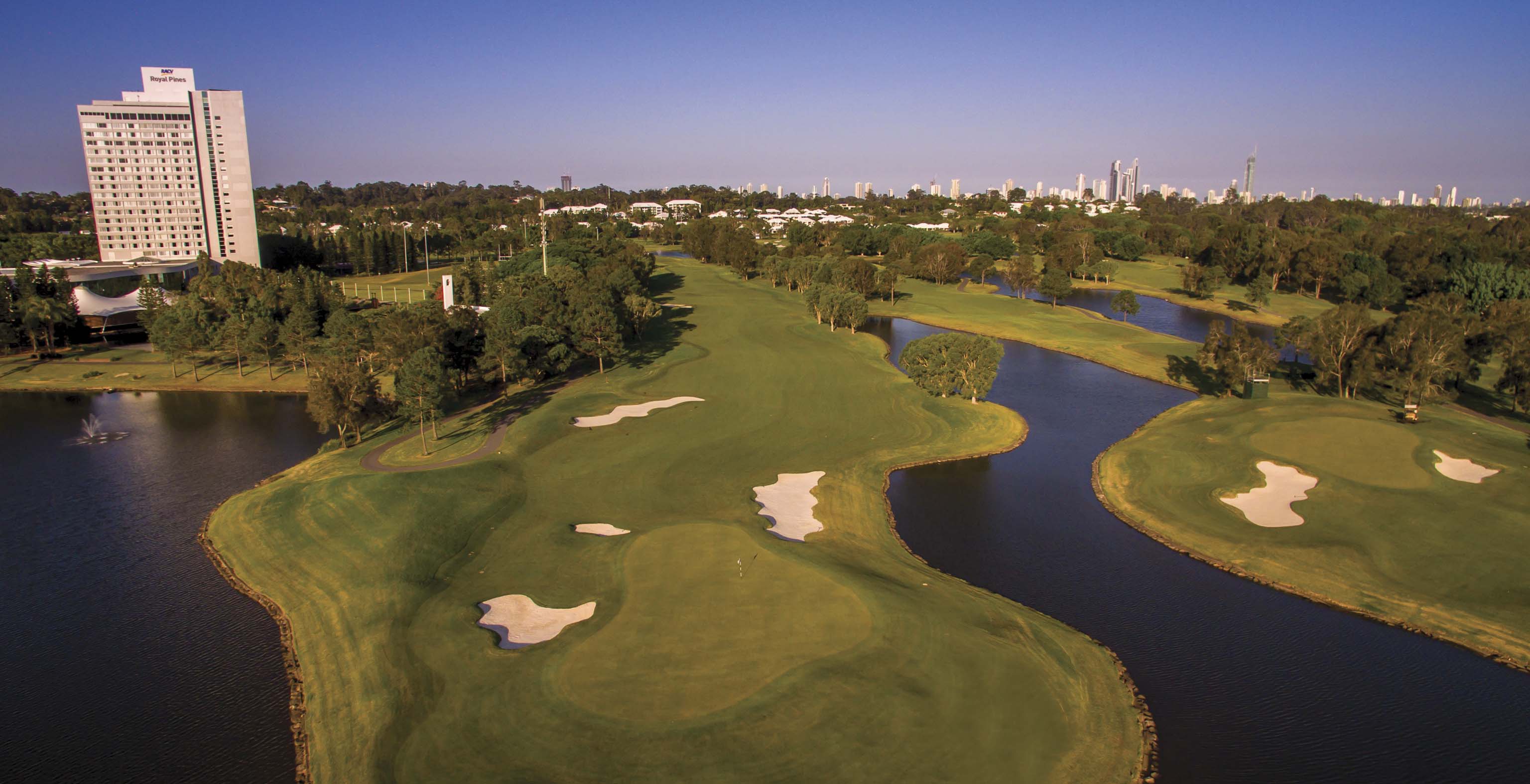 The Five Star accommodation, consisting of 333 premium accommodation rooms from individual hotel rooms through to two-bedroom apartments and spa suites, is supplemented by the outstanding One Spa, the recently built gymnasium featuring the fitness industry’s most advanced equipment, two outstanding resort pools, one of which features a children’s water park, covered and outdoor tennis courts, eight bars and restaurants, and conference facilities considered second to none in Australia.

This wide range of facilities ensures RACV Royal Pines is the perfect destination for individuals, couples, families and the business community seeking more than just a golfing holiday or a conference venue but rather the perfect place to stay during a Gold Coast sojourn.

The Australian PGA Championship will be played over a golf course that has undergone a transformation over the past four years as noted Australian golfer and golf course architect, Graham Marsh, and his team, set about turning the 25 year old layout into one of the more challenging, intriguing and yet enjoyable in Australia.

This year, fans can watch the current Masters Champion Sergio Garcia do battle with Australia’s only Masters champion Adam Scott, along with many other leading players. The co-sanctioning with the European Tour for this event also opens up the door to a deeper playing field.

Garcia’s ‘heart on the sleeve’ approach to the game and aggressive style of play should appeal to Australian golf fans who have not seen the Spanish star play in this country since 2010. Given his major championship breakthrough at Augusta National this year and appealing character his presence alone will play a key role in the success of the event.

Scott won the Australian PGA Championship on its RACV Royal Pines debut in 2013 and was beaten in a playoff the following year by Greg Chalmers. The 2013 Masters Champion’s presence in any event goes a long way towards its success but as a Gold Coast local,  Scott is assured of huge support from a local fan base.  As one of the most successful Australian golfers in the history of the game Scott’s involvement in 2017 and potential battle with Garcia will captivate the crowd.

The event and the week generally is more than just a match-up between Garcia and Scott. The highly popular Soniq Million Dollar Hole (the 16th), the Cobra Puma Orange Crush Kids Day, the increasingly prestigious Greg Norman Medal Dinner, alongside the Australian PGA Championship itself, will all ensure there is plenty of fun and entertainment during tournament week.

• As part of RACV’s family of resort facilities throughout the country, and, in part, to celebrate the PGA’s partnership with RACV, all members of RACV and affiliated motoring clubs including RACQ and NRMA receive a 20% discount when booking online.

Follow the links from the Auto club ticketing page on pgachampionship.com.au and when making your booking on the Ticketmaster page, use the promotional code “AUTOM”.