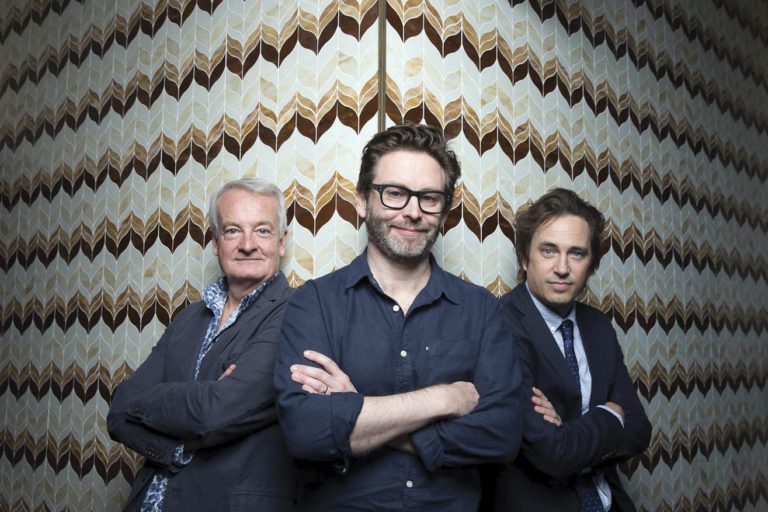 We’re excited to bring you one of the most respected movers and shakers of the Queensland theatrical world, the fabulous Sam Strong. 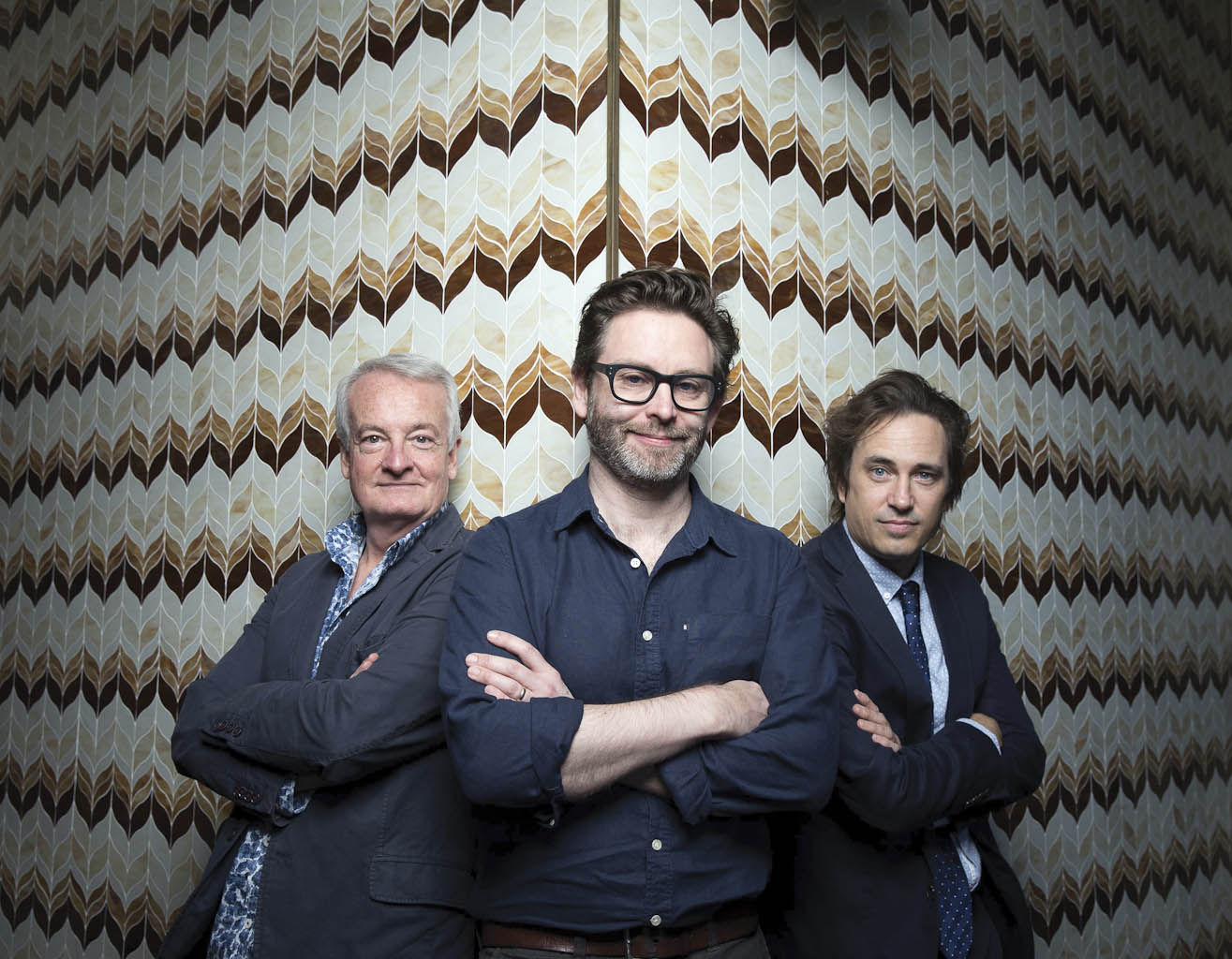 What were you like as a young boy and when did you get a flare for the arts?

Most of my creativity was expressed through music, guitar, and piano. I was also a very keen public speaker and debater (nerdy I know!). I always loved stories — reading, hearing, and telling them. I talked to a cousin recently whose memory of me was that I was always making up stories. That surprised me, but I suppose also makes sense. I think I was also a director rather than an actor from a very young age. I wasn’t especially extroverted and preferred to watch other people perform rather than perform myself!

Who were your heroes, and what age was a turning point for you?

The penultimate year of high school was a real turning point. I got together with a bunch of my friends to put on a play. It was one of my heroes David Williamson’s The Club. I directed it and acted in it. That was my first real taste of so many aspects of what I ended up doing for life. I enjoyed seeing something through from the first idea to its realisation, recruiting people to a joint enterprise, and having the privilege of sharing your choices with other people, especially an audience.

You began at Red Stitch Actors Theatre in 2006 developing the hit play Red Sky Morning and co-founding the writers’ residency. What was that like?

Being an emerging director is always about balancing growing up with your peers and being extended by working with more experienced people. When I made my main stage debut at the Melbourne Theatre Company, I think I was the youngest person in the cast and creative team — and I wasn’t even that young! At the same time, at Red Stitch I was working with writers of my generation and we were all finding our voices together.

Your growth in theatre companies has been outstanding; what are the three key points to succeeding?

First, clarity, repetition, and unity of vision — great visions are simple and specific. Second, bringing people with you. There’s no point having a vision if you can’t recruit others to it. And, third, achieve early wins and make ideas concrete. Especially in the arts, it’s incredibly helpful to be able to point to something as a tangible example of what you want to do.

You’re married to filmmaker Katherine Slattery; can you tell us about your relationship?

Katherine and I met in the foyer of the Victorian College of the Arts, a drama school we both attended at different times (Katherine as an actor and me as a director). Katherine was coming to see a friend she studied with perform in a show that I directed. We spotted each other across the foyer, made a beeline to talk to one another, and the rest is history. Balancing dual creative careers with a family is challenging. To be frank, it involves a lot of compromise and someone is always going to have to make a sacrifice. The key is openly communicating and being committed to an equal balance, even if it’s hard.

Queensland Theatre now loses you to return back to Melbourne in support of your wife; what have been the highlights for you as artistic director?

There are genuinely too many highlights! Certainly, getting to work with all the people at Queensland Theatre is at the top of the list. If I had to choose one, it would be the new Bille Brown Theatre. To be involved with the design, fundraising, construction, and opening of the new theatre and foyer was incredible. 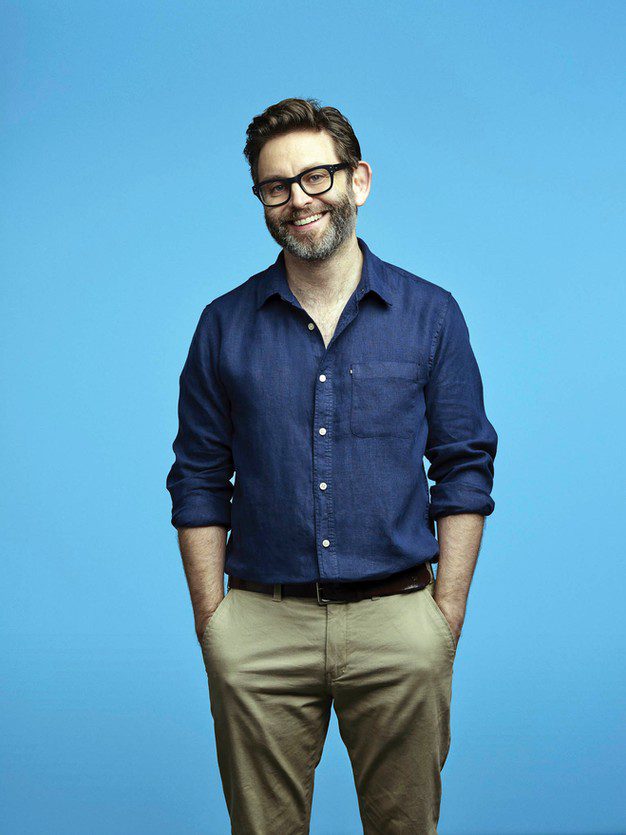 What’s the best advice you can give to those starting in theatre?

The best piece of advice I’ve ever been given applies equally in Brisbane: make a job for yourself. The best way to advance a career in the arts is to take control of your own destiny and make work. You also need to keep the faith. Any career in the arts will involve an enormous amount of setback and rejection.

What’s on your bucket list for the next five years?

Having more time to be a better dad and husband. Being just an artist (and not an artistic director who directs plays). Putting my experience in leading and transforming organisations in writing and applying it outside the arts. Giving back to other organisations and the arts without necessarily being in charge. Surprising myself and everyone else by doing something completely different.