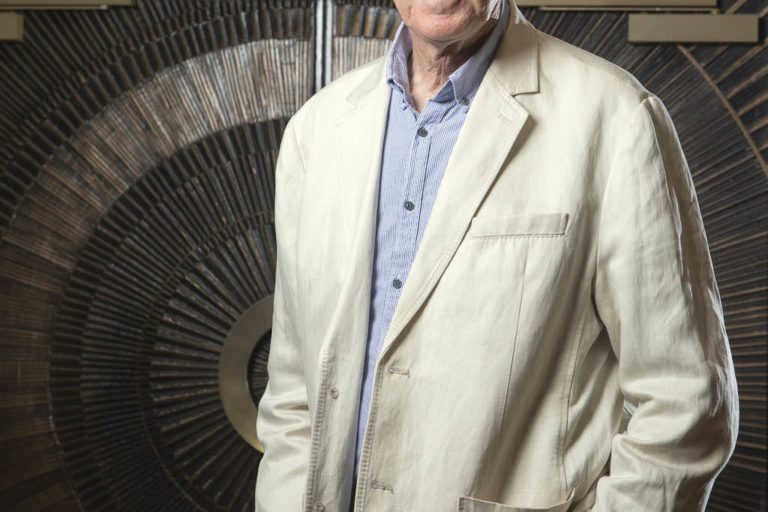 David Williamson is widely recognised as Australia’s most successful playwright. He now celebrates an illustrious career spanning 50 years after announcing his latest play would be his last, with his plays having been performed throughout Australia and produced in Britain, the United States, Canada, and many European and Asian countries. With 739 theatre productions to his name, he stands out as the only man in history to give so much to both theatre and the screen. We are delighted to have him in our spotlight with ORM. 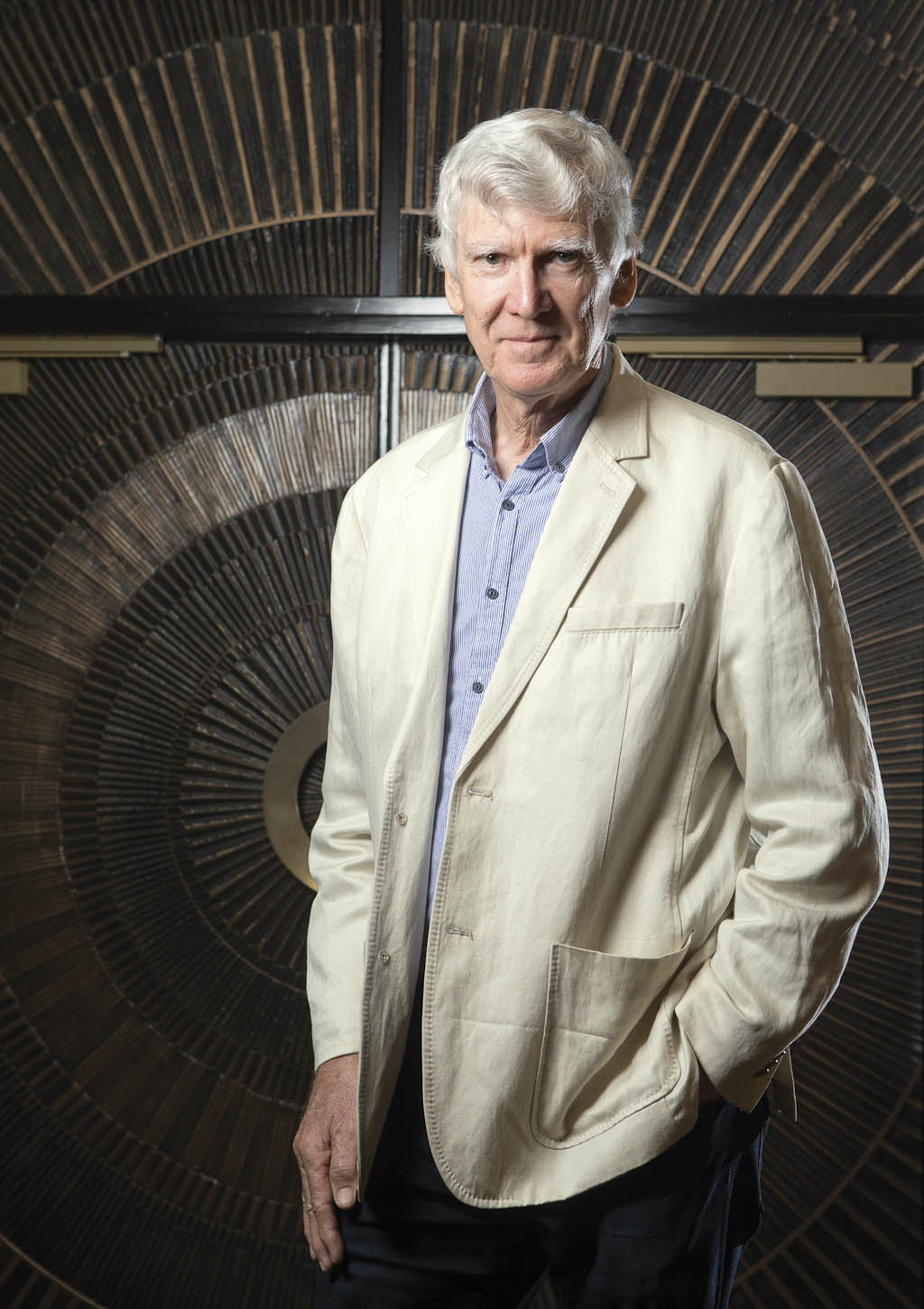 Looking back to when you first started at La Mama Theatre and The Pram Factory in 1967, which lead to Don’s Party and then the film adaptation, how did that all come about?

I was there at the initial meeting called by Betty Burstall to inaugurate La Mama. I was a young revue sketch writer at Melbourne University. She explained her goal was to find new Australian writing, but I was too intimidated by the other luminaries at that meeting like Barry Oakley and Jack Hibberd and didn’t submit anything to her for some years. Eventually I did, and she found a group of actors who put on a few short plays of mine. They included Bruce Spence and Peter Cummins, and that association led to The Coming Of Stork in 1970 and then The Removalists in 1971. It was an exciting time for me, but it wasn’t without its anxieties. The actors and directors were all smart and opinionated and didn’t mince words if they thought your work had flaws, but the overall feeling was one of discovery and purpose and excitement.

What are the disciplines you have acquired as a writer?

The fastest learning curve for any writer is seeing their play in front of an audience. A few early efforts of mine in which I saw people going to sleep or walking out confirmed for me that above all drama had to be entertaining and have momentum. This didn’t mean you still couldn’t have acute observations to make about human nature and society, but unless you had an engaged audience, your words were going to fall on deaf ears.

What’s been the most memorable play/film you have worked on? Tell us the top five on your list.

I think my collaboration with Peter Weir on Gallipoli and The Year Of Living Dangerously resulted in two fine movies. Also, working with Bruce Beresford on his fine conversion of Don’s Party and The Club into movies. Plus, Carl Shultz did a great job on my screenplay for Travelling North. In terms of my plays, I love them all except a handful. My last two plays, Family Values and Crunch Time, I’m particularly proud of. I’m glad that two good ones ended my career.

Who have been your favourite writers over the years?

I was knocked out by the productions I saw of Harold Pinter, Edward Albee, and Arthur Miller. A little later, I fell in love with Anton Chekhov’s masterpieces, The Cherry Orchard, Uncle Vanya, and Three Sisters.

Are you working on something now?

I might write some memoirs as a lot happened in those 50 years — but 50 years of plays and screenplays is enough!

You had a health scare in 2005, then a mild stroke, which you recovered from — what got you through that part of your life?
I had a heart rhythm problem, which saw me hospitalised far too many times and was stress–related, so I thought I had to retire in 2007, but medical science advanced and I had a heart operation that largely solved the problem, so I felt reborn and started up again. I was pretty down before this and didn’t think I had long on this mortal coil, but it’s been like a second chance and I tried to seize it, but now after 50 years, it’s enough. But I’m proud and glad that the Noosa Long Weekend Festival [now Noosa Alive] is into its eighteenth year and going strong.

If you were in the room with Trump, Morrison, or Boris, what would you say to them all?

I wouldn’t say anything to Trump and Morrison. Their minds are so rigidly convinced that economic growth is the sole goal of any country; telling them it’s causing us to fry would fall on deaf ears. Boris on the other hand is smart enough to realise that climate change is our number one global problem and is acting on it.

David Attenborough and Greta Thunberg. Both know we’re heading for bad times and aren’t afraid to say it.

What message would you leave that described you and your life journey in a nutshell?

Try to spend your life doing what you love doing. I was lucky to be able to do just that.

What is the first thing you say when you’re entering the pearly gates and what would you ask for?

There are no pearly gates and no second chances. Make the best of your one life — try and do something useful with it.